Painter, sculptor, illustrator, actor, set designer and teacher, in 1959 Aluísio Carvão was one of the signatories of Ferreira Gullar's Manifest of Neoconcrete Art. In the same year, he participated in the first exhibition of the Neoconcrete group at the Museum of Modern Art in Rio de Janeiro (MAM/RJ). Names such as Amilcar de Castro, Franz Weissmann, Lygia Clark and Lygia Pape were part of the select group from Rio.

Born in Belém do Pará, Aluísio was part of the Grupo Frente (Front Group) between 1953 and 1956, which would later be the seed of neoconcretism. He participated in the main collective exhibitions related to the Brazilian concretist movement, such as the 1st National Exhibition of Abstract Art, in 1953, in Petrópolis; the Grupo Frente shows held in Rio de Janeiro in 1954 and 1955; and the 1st National Exhibition of Concrete Art, in São Paulo, in 1956, and in Rio de Janeiro, in 1957.

In 1963, after returning from a period of study in Europe, mainly in Germany, Carvão held the post of professor at the Museum of Modern Art of Rio de Janeiro (MAM / RJ) and the Parque Lage School of Visual Arts. From 1966 to 1979, he worked as a graphics artist and industrial designer - as did many concretists, producing posters, book covers and even stamps. He also took part in the New Brazilian Objectivity exhibition at the MAM / RJ in 1967, a landmark event involving the fine arts in Brazil.

His paintings are perfect examples of concretist thinking, incorporating rational, objective structures and geometrically rigorous figures in compositions that show his mastery of the visual rhythm and the tensions achieved by the sharp contrasts. 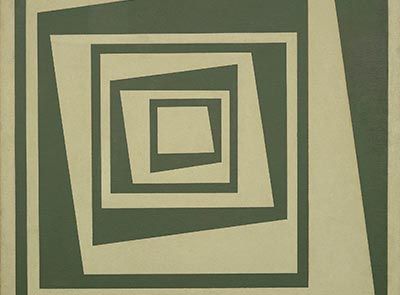 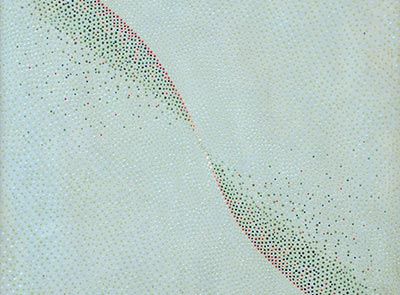 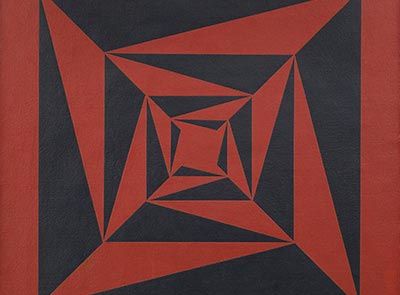 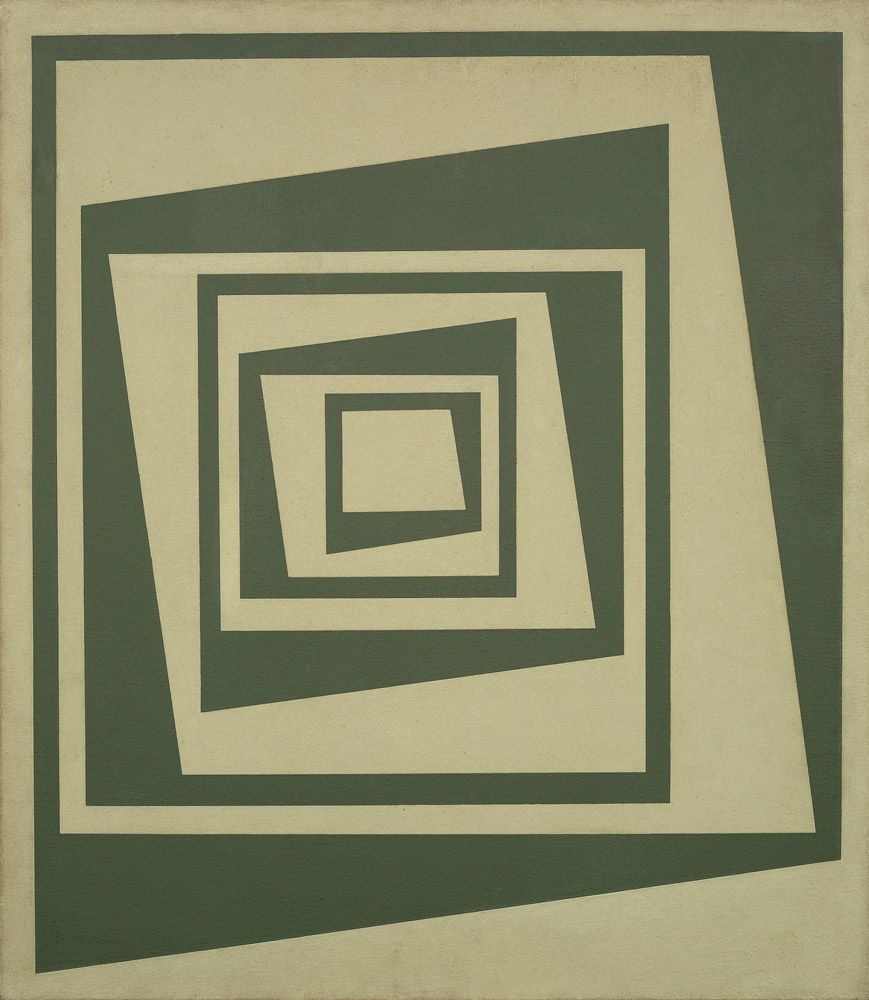 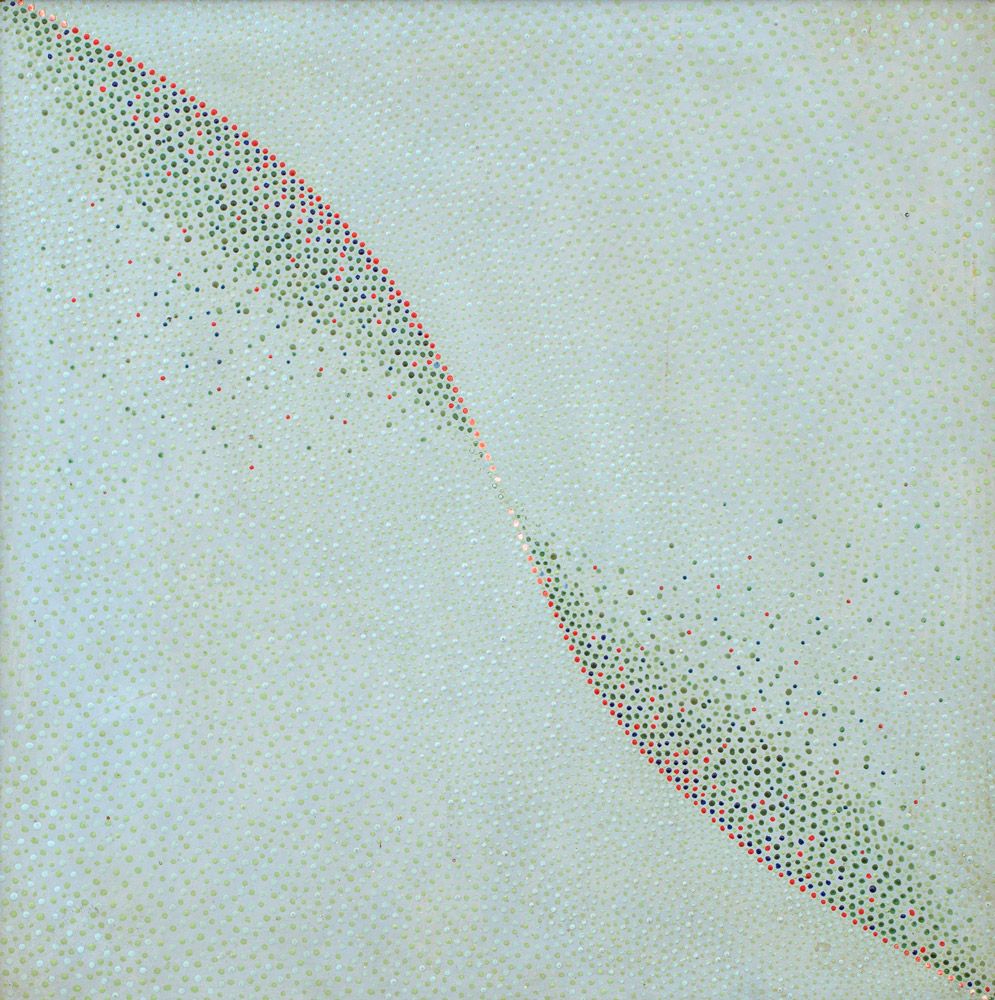 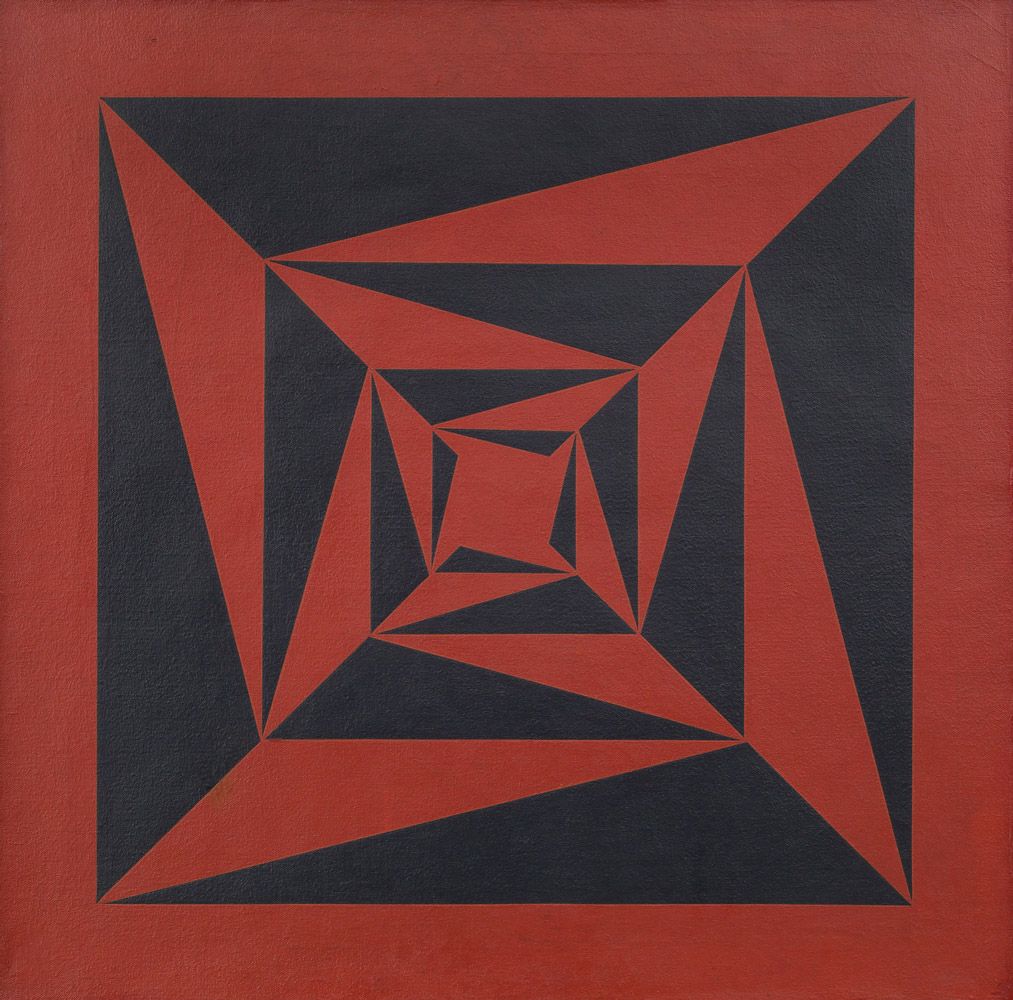