Anish Kapoor is one of the most influential sculptors of his generation. He is most and widely known for his large public sculptures, which draw attention both for their form and for the complex engineering of their construction. Kapoor works in very different scales in his numerous series of works: immense stretched PVC plates; concave or convex mirrors whose reflections attract and engulf the spectator; indentations carved in stone and pigmented to disappear. The voids and protrusions of his pieces evoke deep metaphysical polarities such as presence and absence, concealment and revelation. The shapes twist and turn inside out and the materials are not painted, but impregnated with color, as if to deny the idea of ​​an external surface, inviting the spectator to the confines of the imagination. Kapoor’s geometric shapes from the early 1980s, for example, rise from the ground and appear to be made of pure pigment, while more recent sculptures such as viscous wax and blood-red – kinetic and self-generating – throw open their own surfaces. and visually disturb the silence of the environment where they are. Conceptually, his work evokes resonances from mythologies of the ancient world – Indian, Egyptian, Greek and Roman – and with modern times.

Born in Mumbai, India in 1954, Anish Kapoor lives and works in London, England. He represented Great Britain at the 44th Venice Biennale in 1990 with Void Field (1989), for which he was awarded the Premio Duemila for Best Young Artist. He also won the Turner Prize in 1991, and was awarded a CBE in 2003 and a Knighthood in 2013 for services to the visual arts. Large-scale public projects include Cloud Gate (2004) at Millennium Park, Chicago, USA and Orbit (2012) at Queen Elizabeth Olympic Park, London, UK and Ark Nova (2013), the world's first inflatable concert hall, at the Japan. 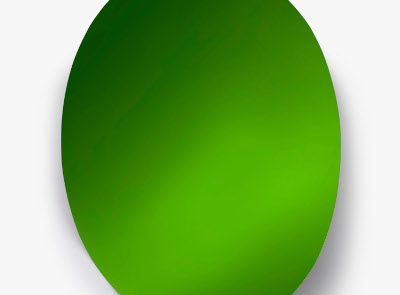 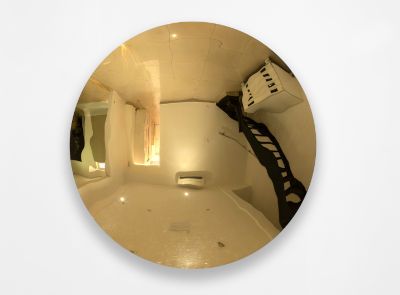 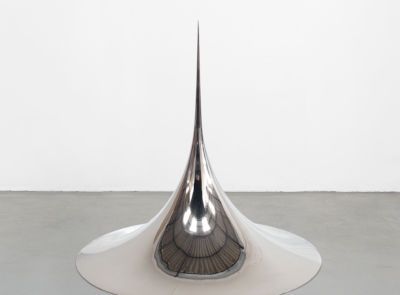 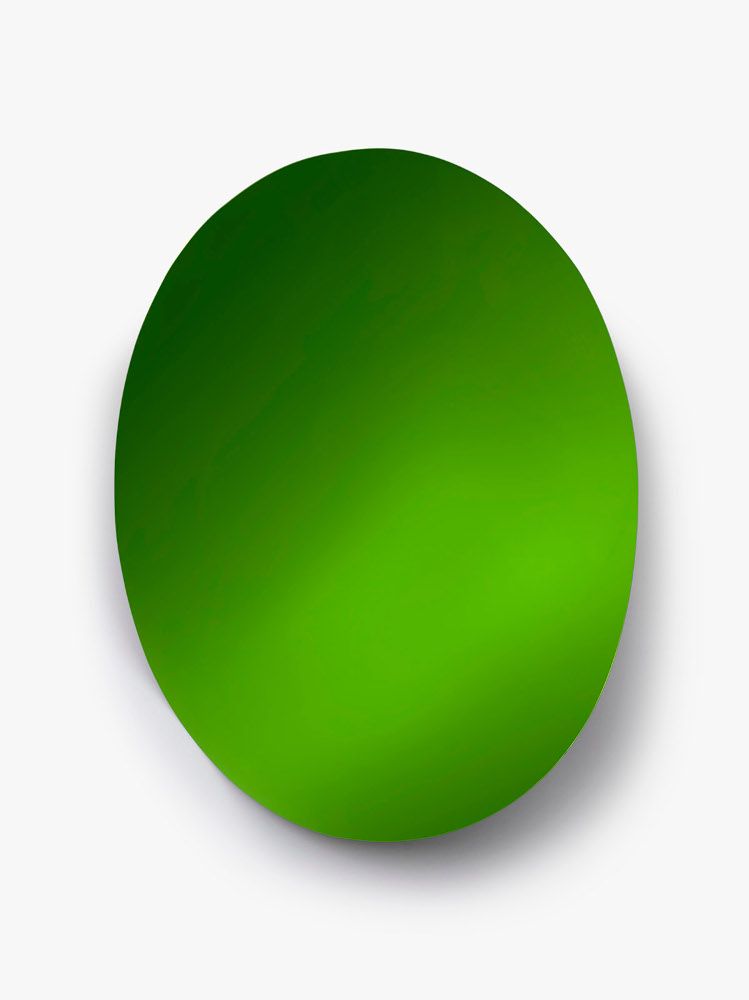 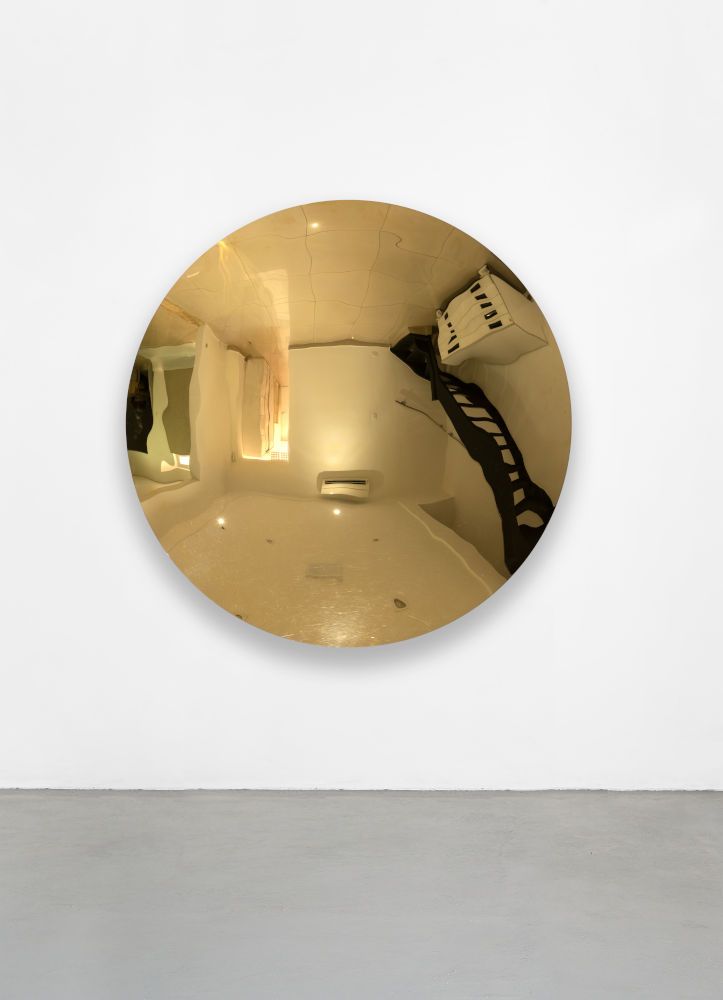 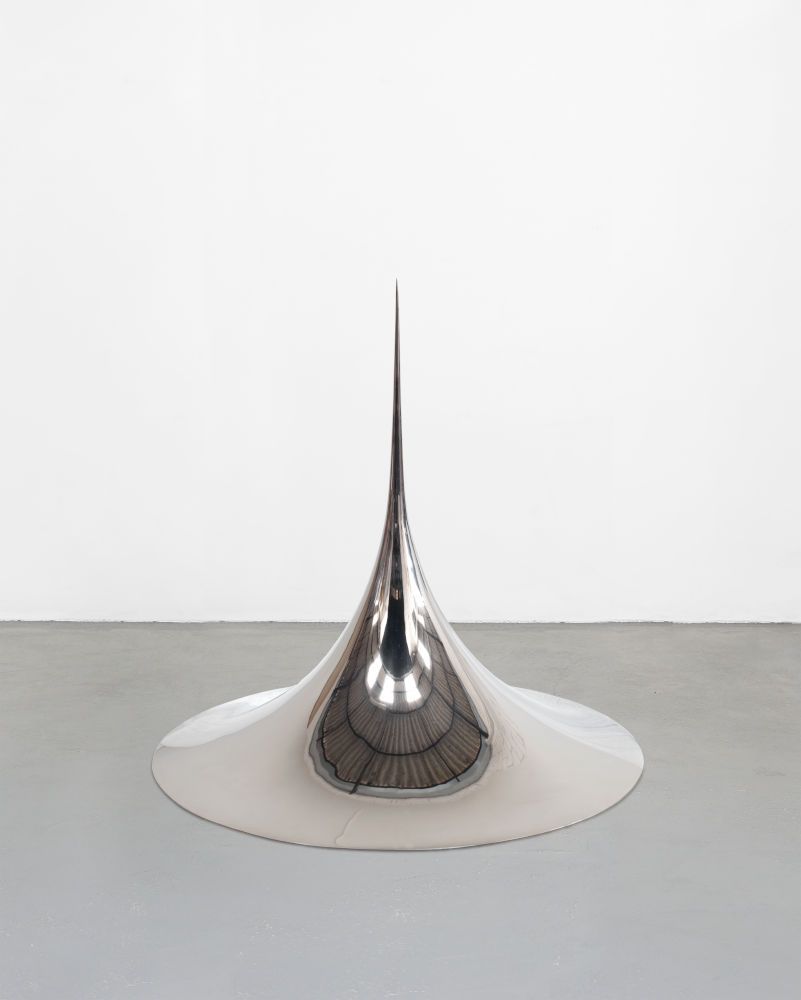