On a trip to France in the 1920s, Antônio Gomide met Cubist and other avant-garde painters. Many of his paintings of the period exhibit Cubist geometrization and formal simplification, produced using a palette of soft colors and tone variations influenced by the French painter Paul Cézanne.

On his return to Brazil in the 1930s, Gomide devoted himself to depicting national themes in his painting. At this stage, unlike the Cubist and geometrized leanings of his 1920s works, a more spontaneous painting style is evident, drawing on various influences predominantly the human figure.

Antonio Gomide's technical versatility is what most catches the eye in his work. His production includes oil paintings, watercolors, drawings, frescoes, stained glass and decorative projects. Themes range from indigenous tales, landscapes, portraits and urban scenes in compositions combining sinuous lines with abstract shapes. His oeuvre is considered a precursor of Art Deco in Brazil. 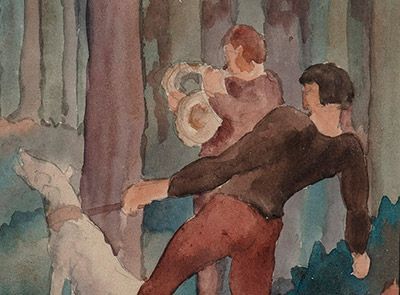 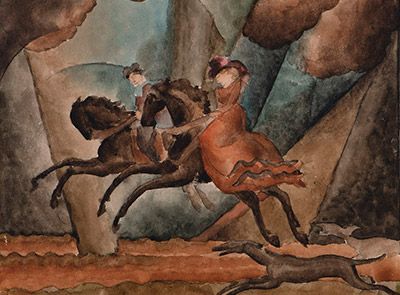 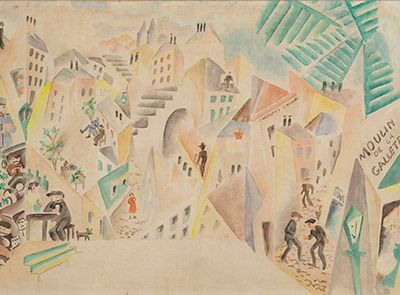 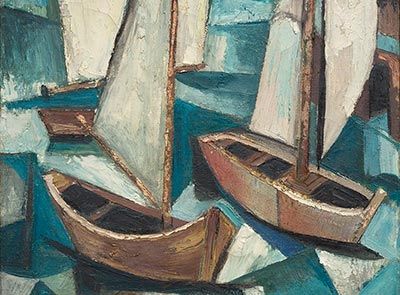 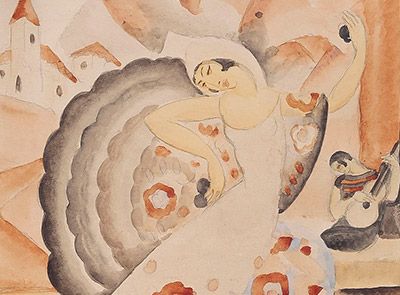 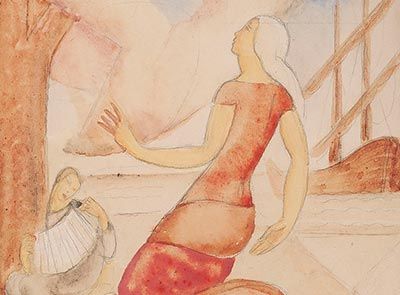 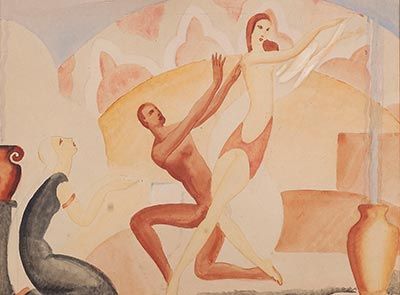 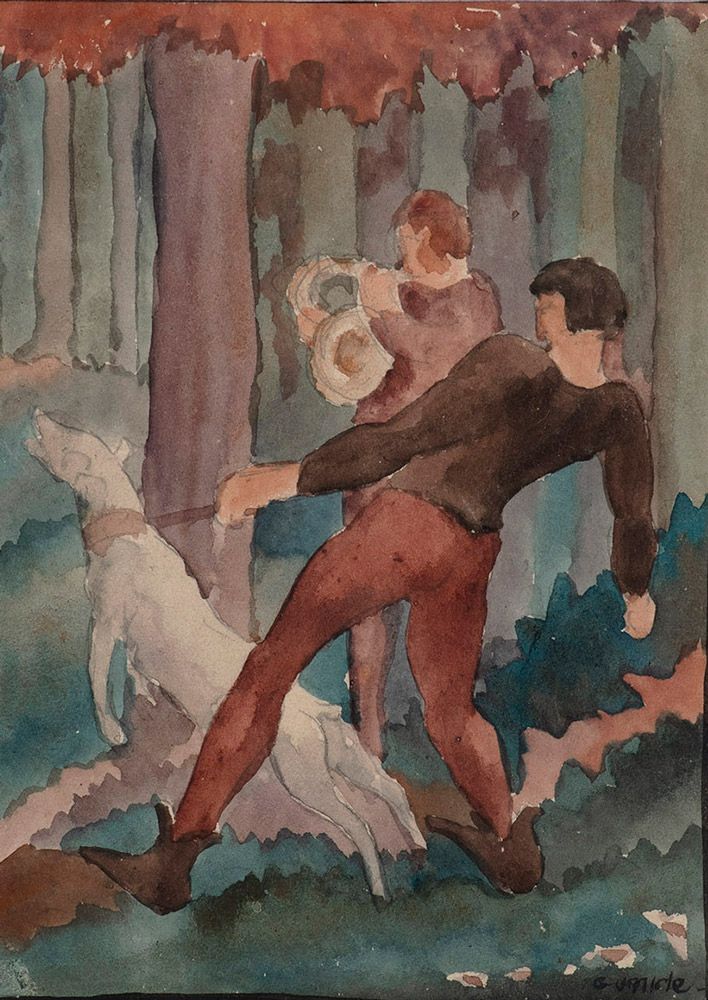 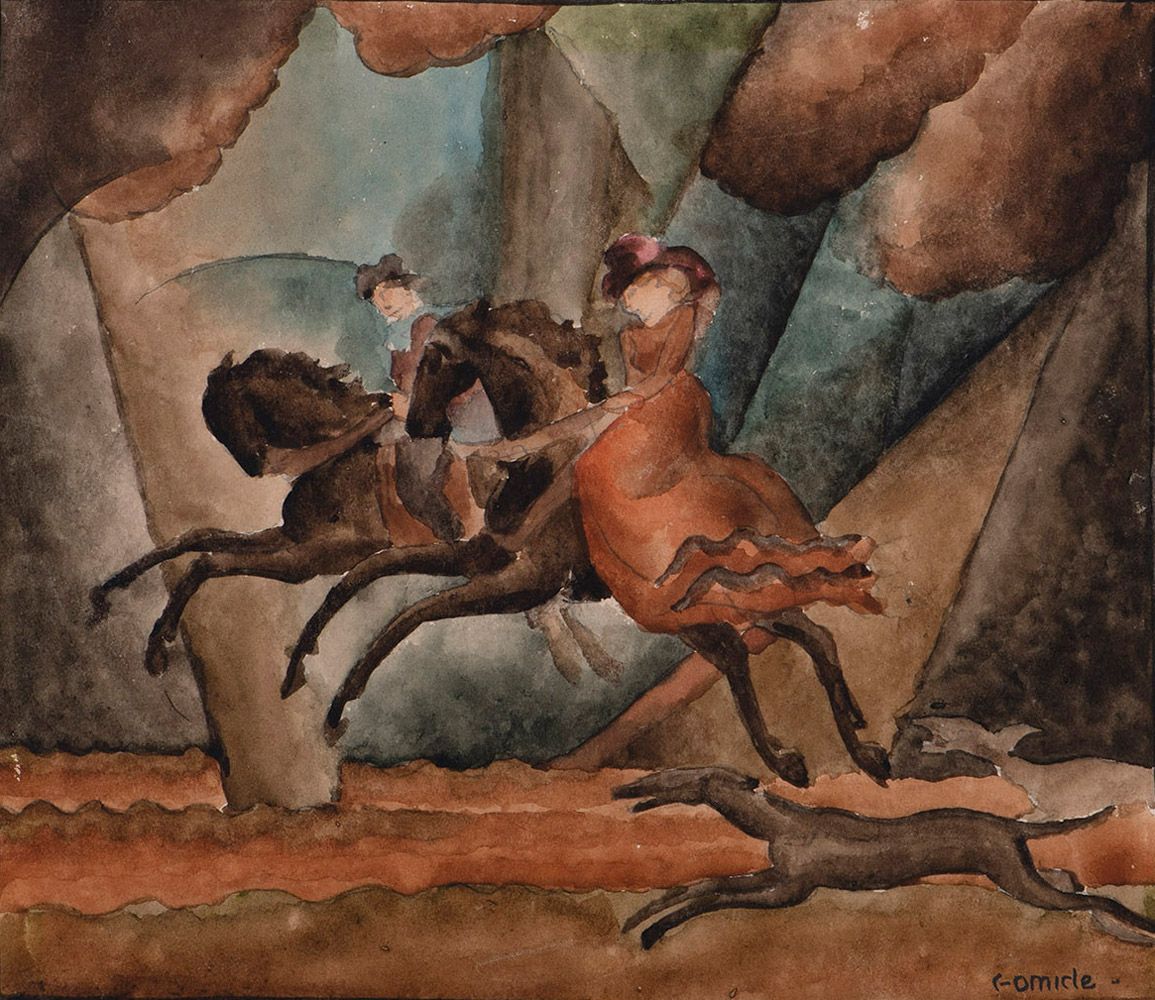 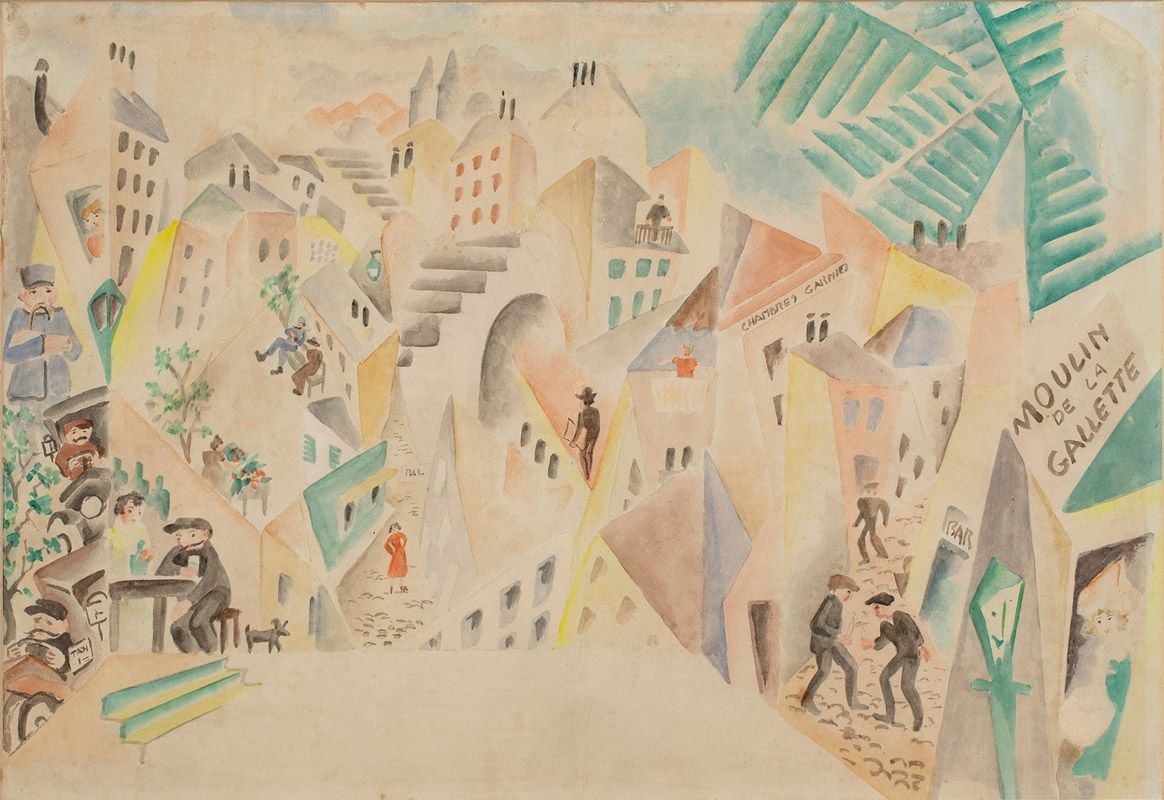 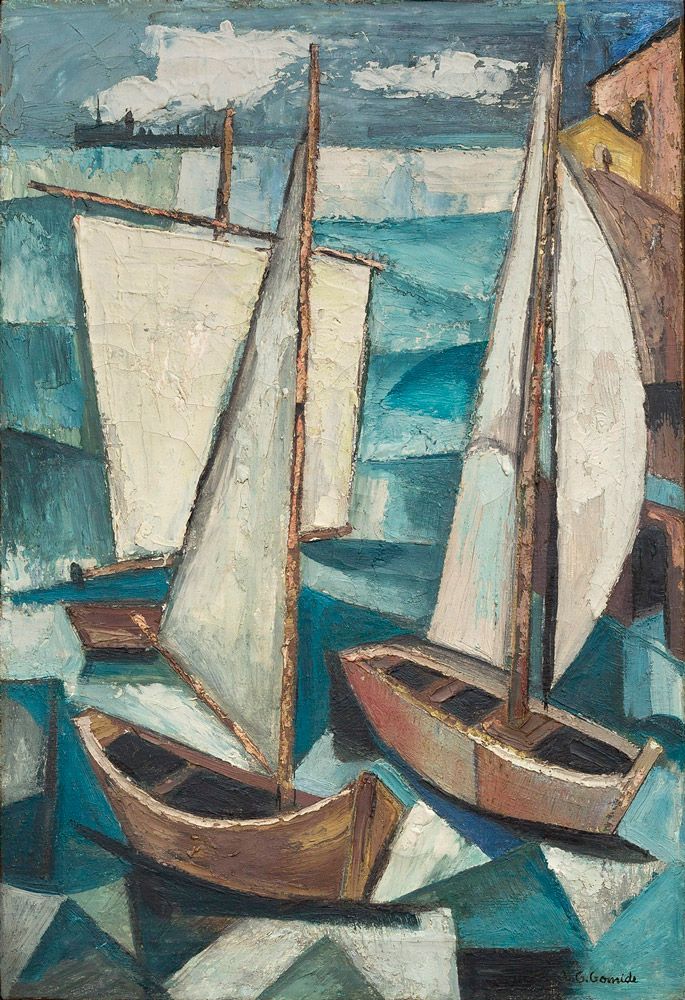 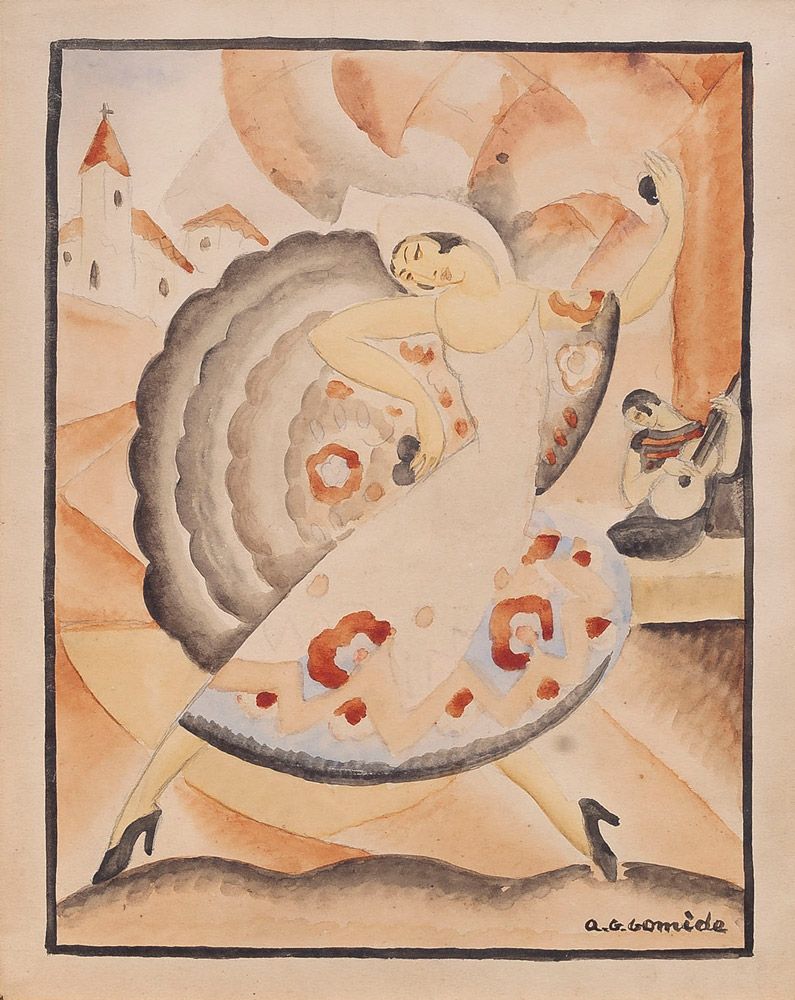 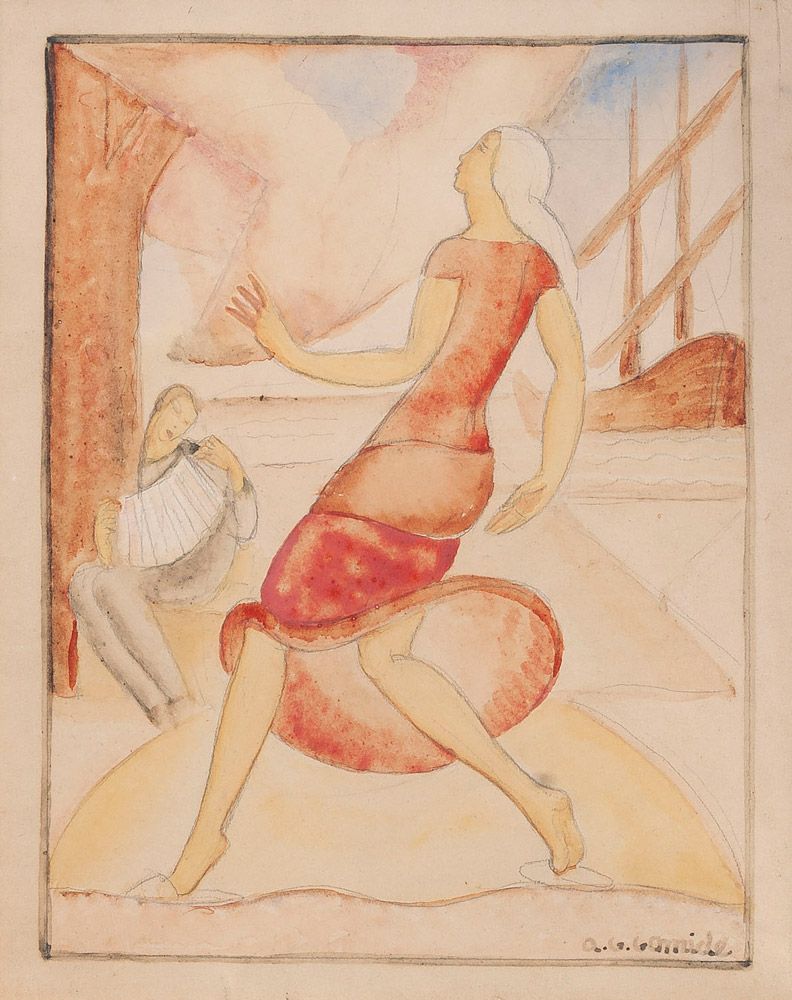 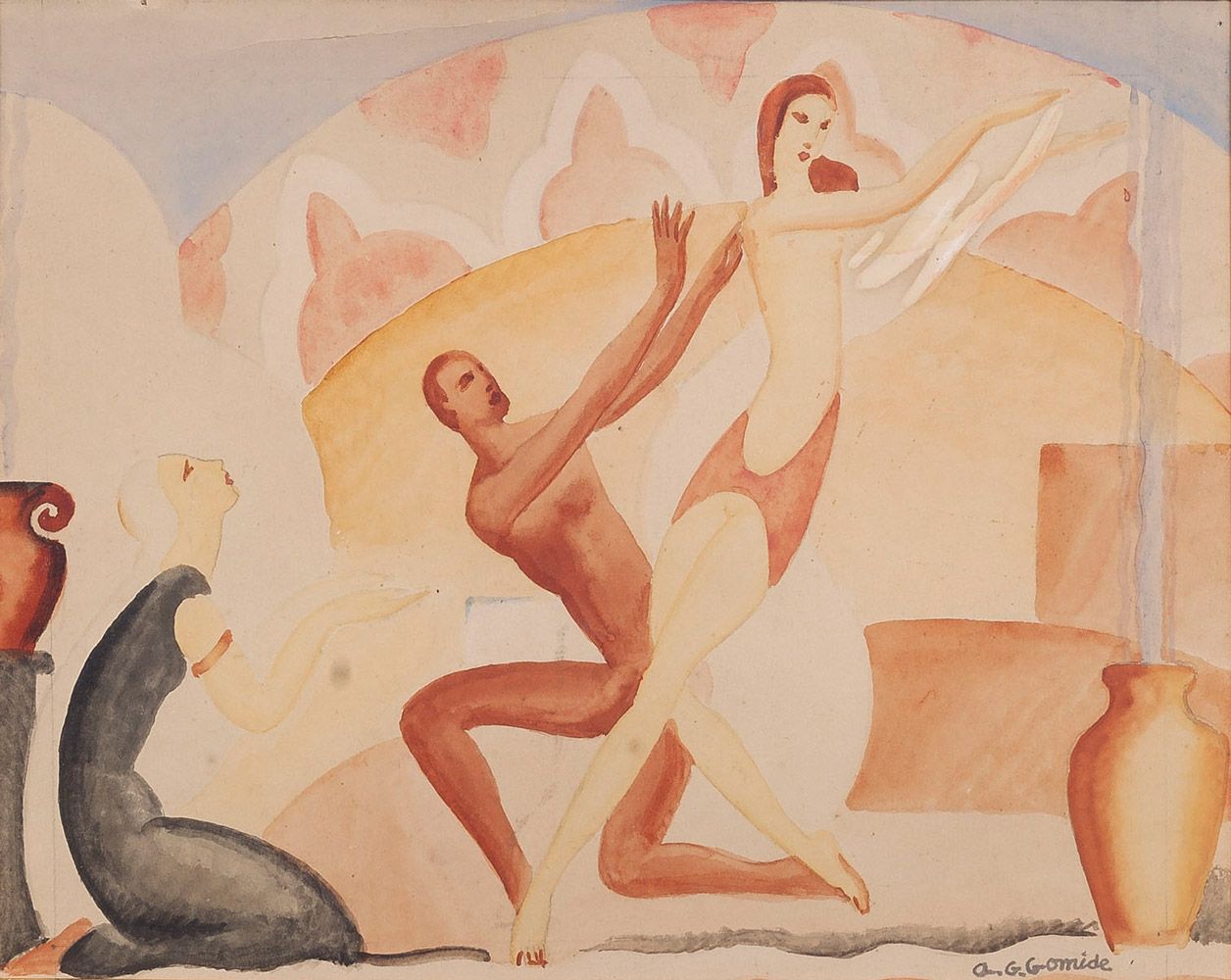