In the 1980s, Senise was a member of the Ateliê da Lapa, along with Angelo Venosa (1954), Luiz Pizarro (1958) and João Magalhães (1945). In 1984, he participated in the exhibition Como Vai Você, Geração 80? (How are you, Generation 80?), which sought to revalue painting after the strong conceptual trend of the 1970s in Brazilian art. The group was characterized by researching techniques and materials that highlighted, above all, the materiality of painting. Senise went on to take part in national and international exhibitions, having studios in Rio de Janeiro and New York.

His first works consisted of landscapes of voluminous forms, superimposed on the canvas. The images are ambiguous, somewhere between abstract and the figurative, often resembling everyday objects. In the mid-1980s, Senise completely abandoned this approach to figuration and began composing work in which the processes, often experimental, determined the result. Some of his works, for example, start with the preparation of pigments on the canvas and then laying it wet on the floor: when removed, the artist works with printing the marks imprinted on the floor and remnants of previous canvases to produce his compositions. He also explored processes that result in marks of time or wear and tear on paint, such as leaving nails rusting on the canvas. His processes increasingly lay the materiality of the painting bare.

He participated in the Big Screen at the 18th São Paulo International Biennial. The following year, he received a gold medal at the 1st Latin American Biennial of Art on Paper. He held solo exhibitions such as Daniel Senise (2009) at the Estação Pinacoteca, São Paulo, Daniel Senise (2010) at Gallery 32 in London, and Neste Lugar at the Galeria Vermelho, in São Paulo. 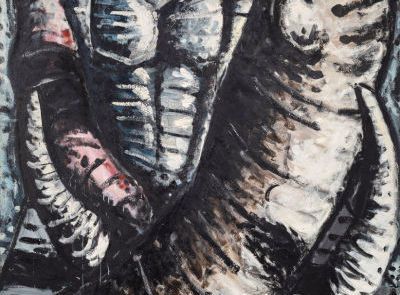 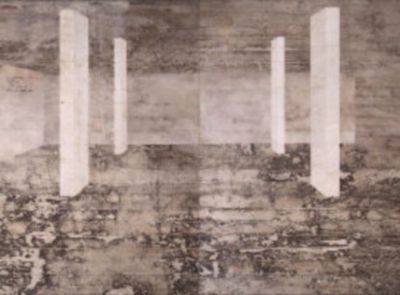 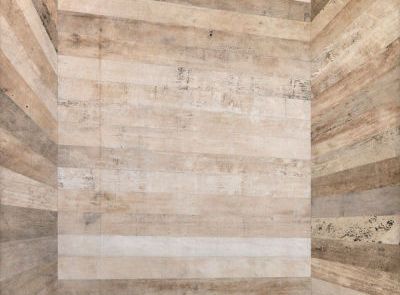 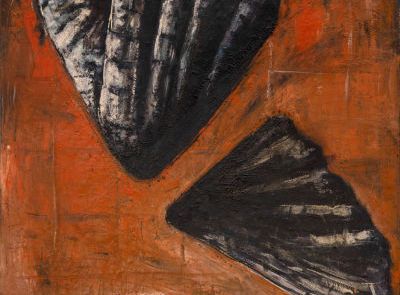 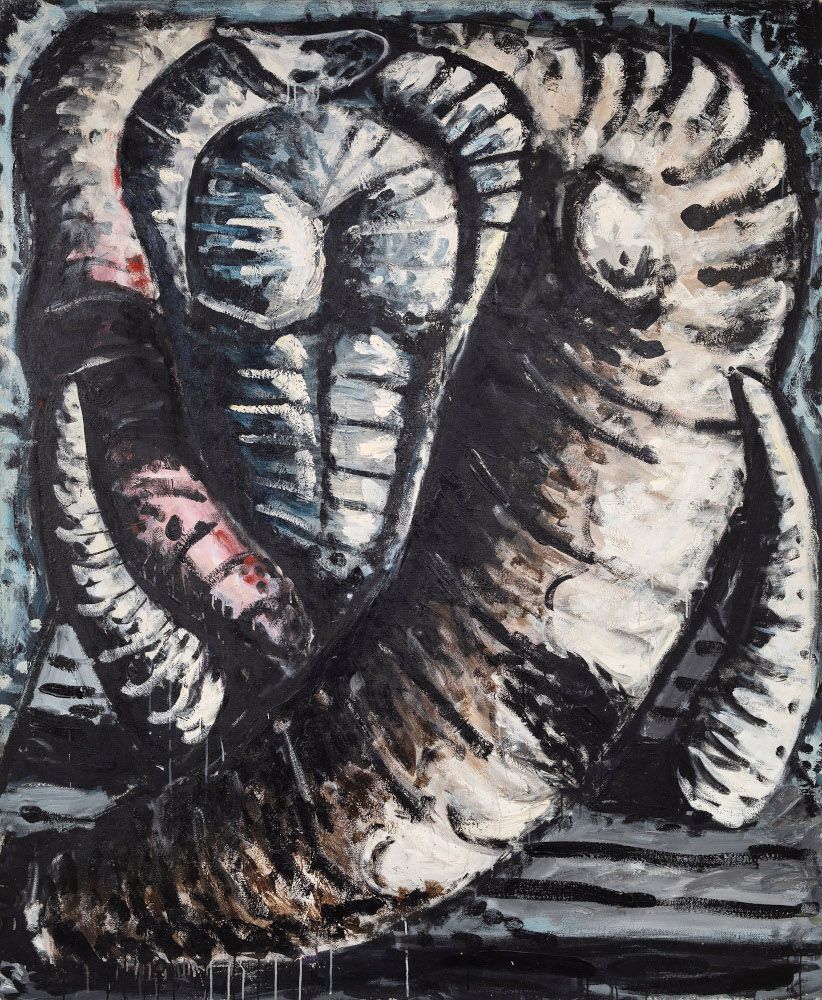 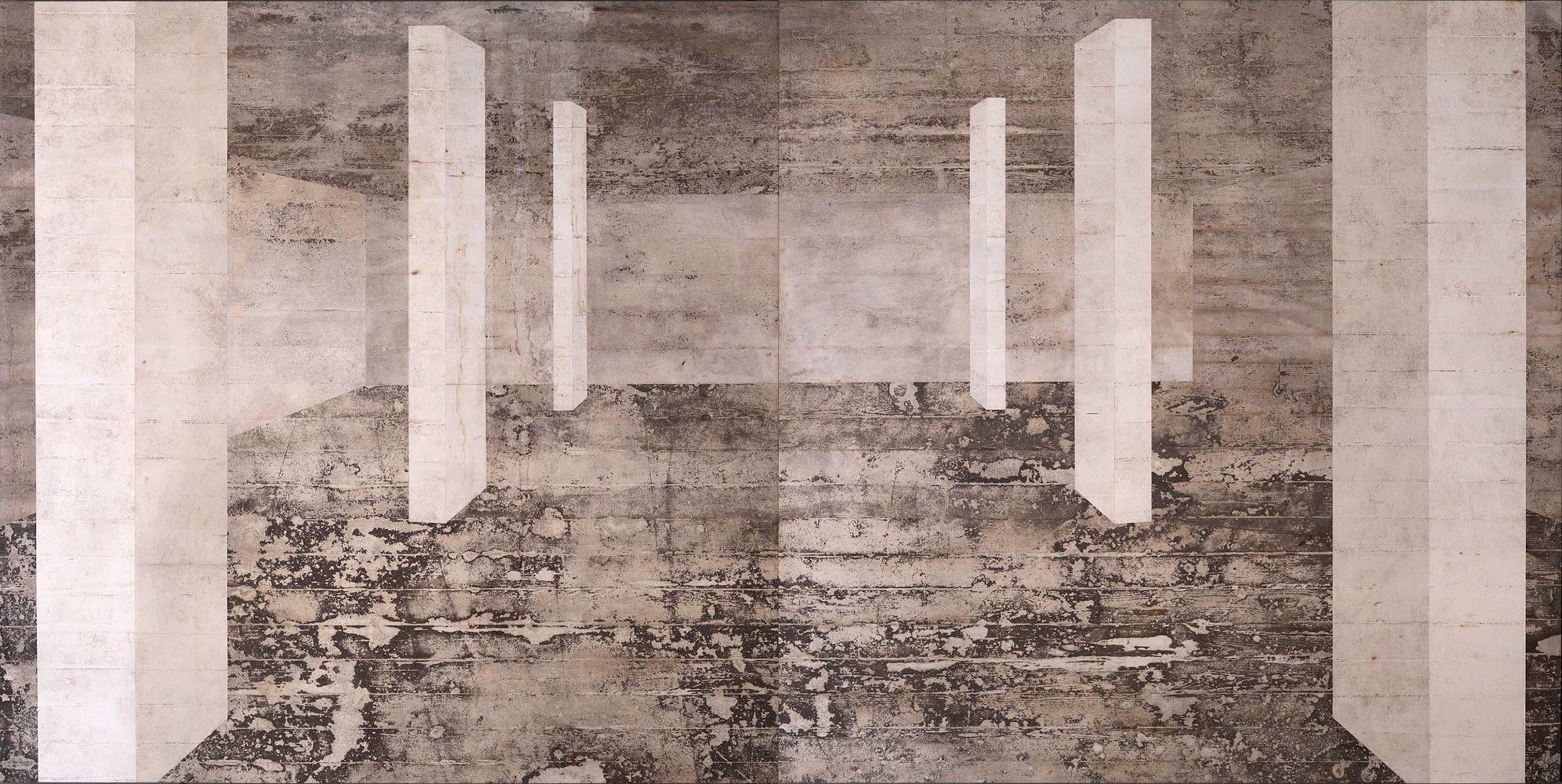 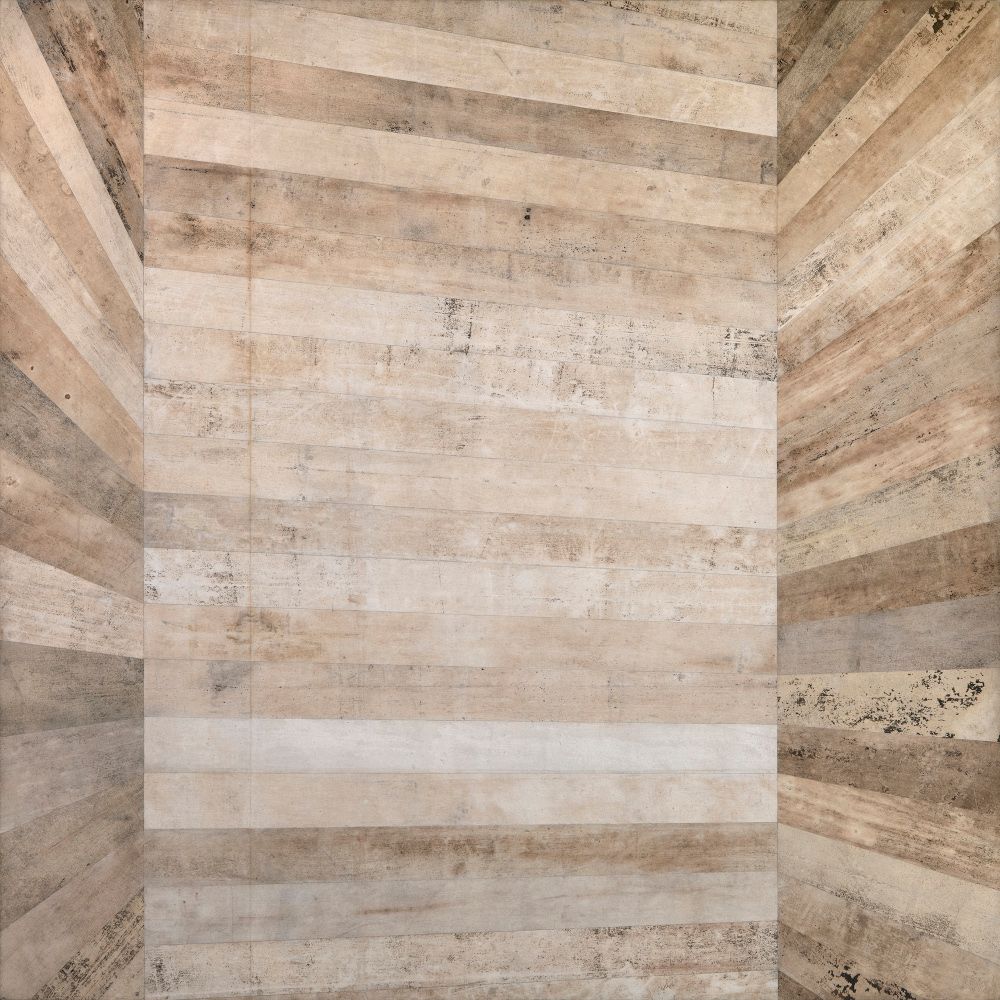 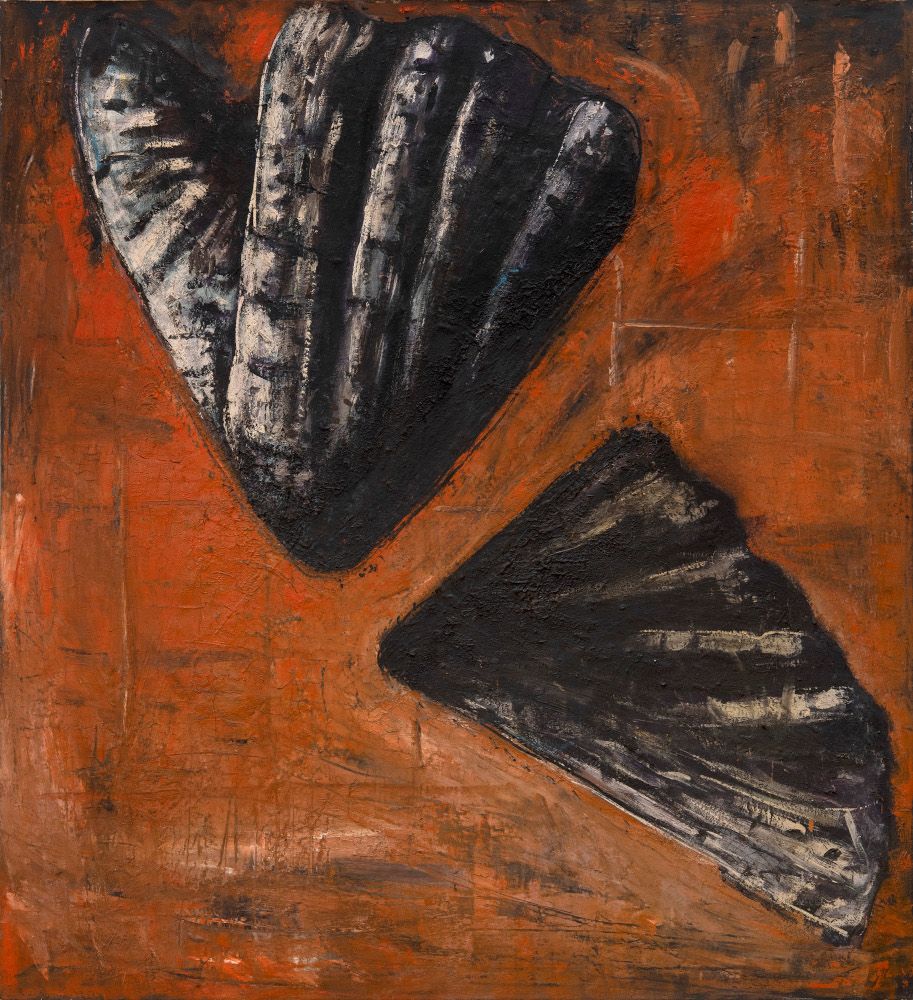