Henrique Oliveira quickly achieved critical and public recognition by presenting the Transarquitetônica exhibition at the Museum of Contemporary Art of the University of São Paulo (MAC/USP) in 2014. An impressive work in terms of its size, but also for its immersion in tunnels made out of hoardings, creating a second architecture that snaked between the building's columns.

The poetics underpinnings of Henrique Oliveira's work stem from painting itself, such as the search for techniques and materials. He reinvents the language of painting by using juxtapositions of different colored hoardings, as if they were patches of color in an abstract painting.

When the painting extrapolated the space, the Tapumes series gave birth to the Tunnel series. These installations create rooms and galleries that invite the viewer to walk through their nooks and crannies. In this series, which led to Transarquitetônica at the USP MAC (Museum of Contemporary Art of the University of São Paulo), the repurposed wood is no longer a pictorial element but constructive and tactile. 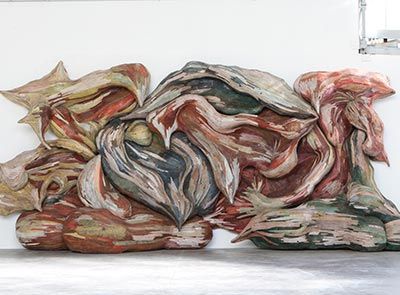 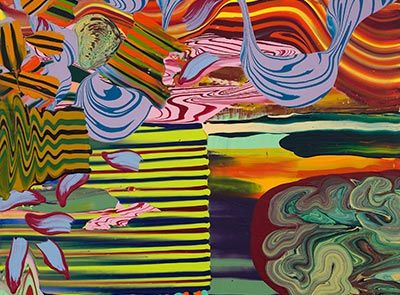 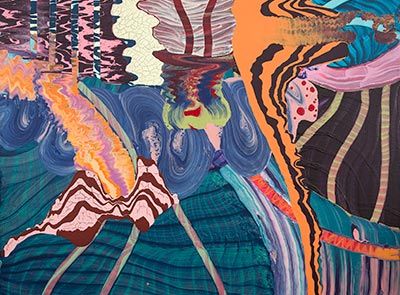 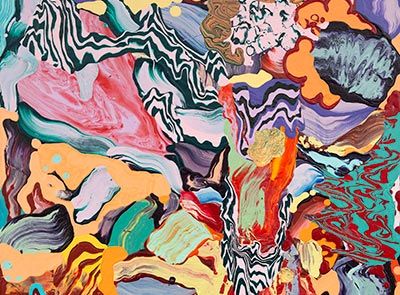 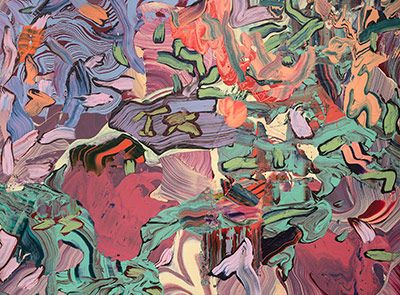 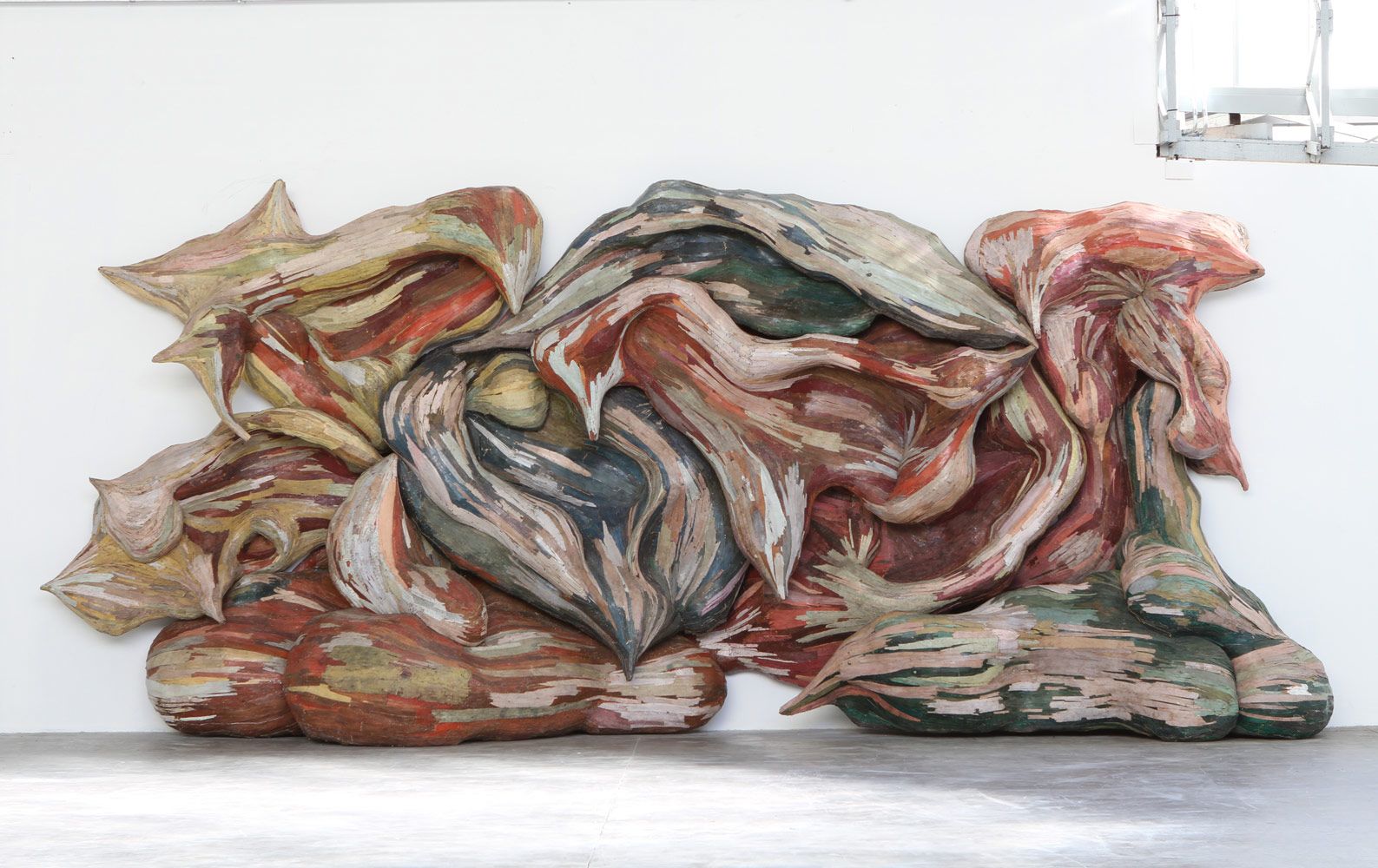 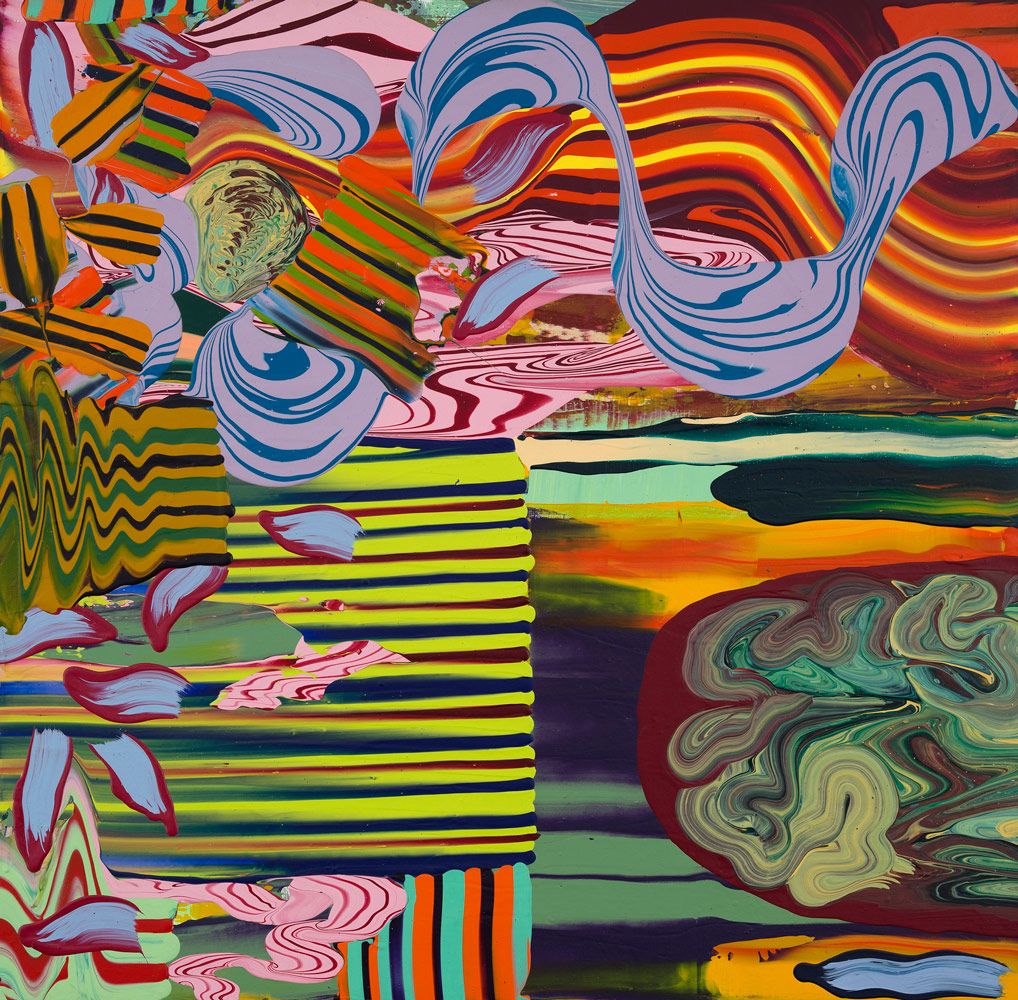 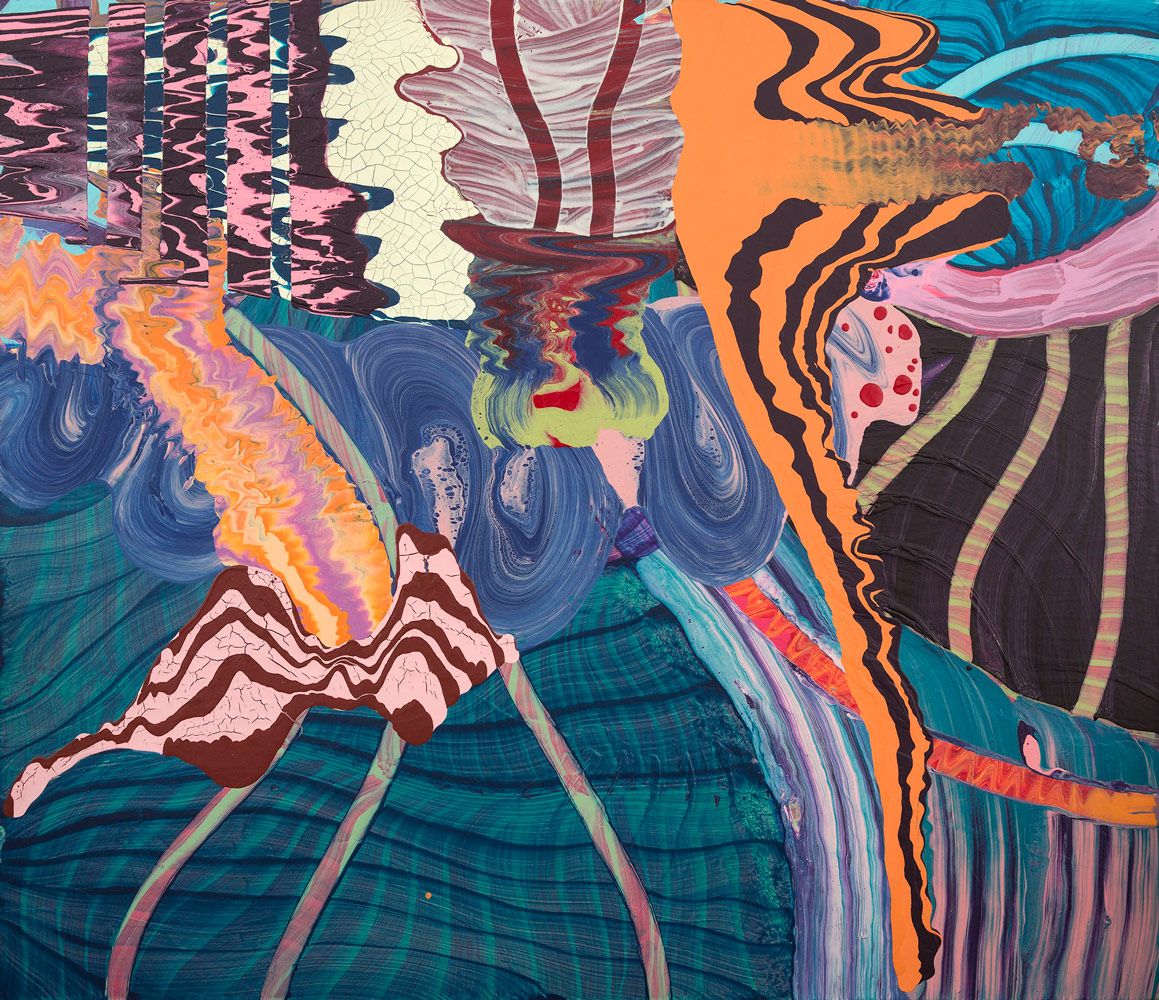 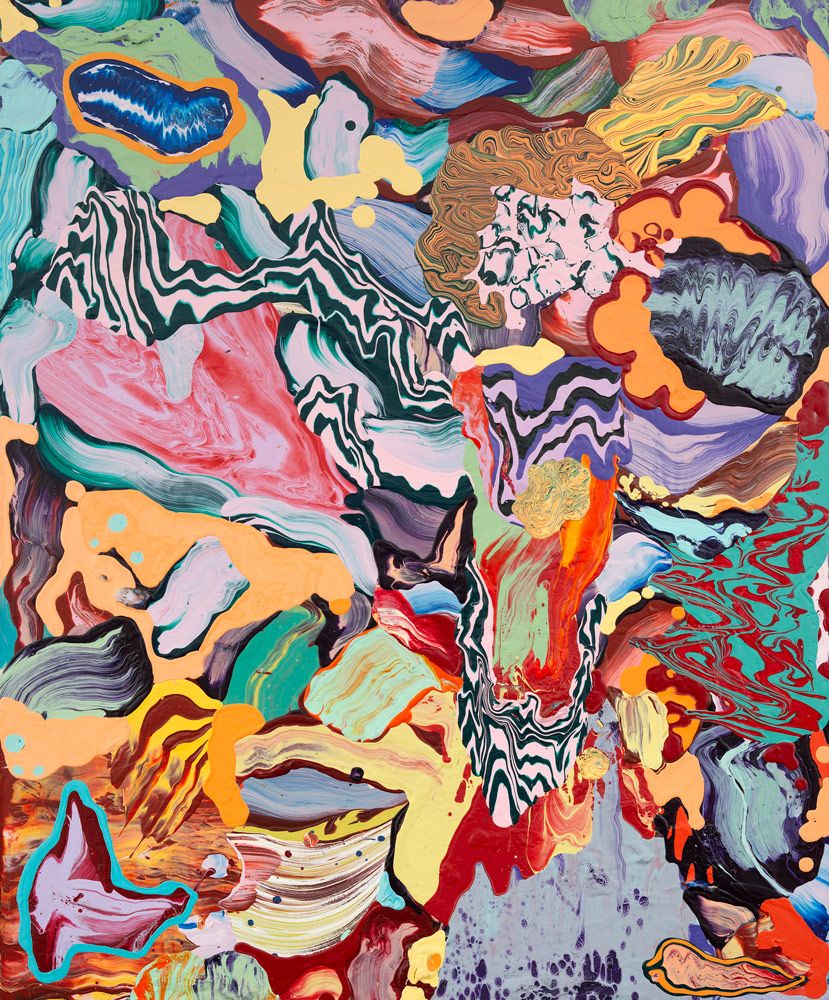 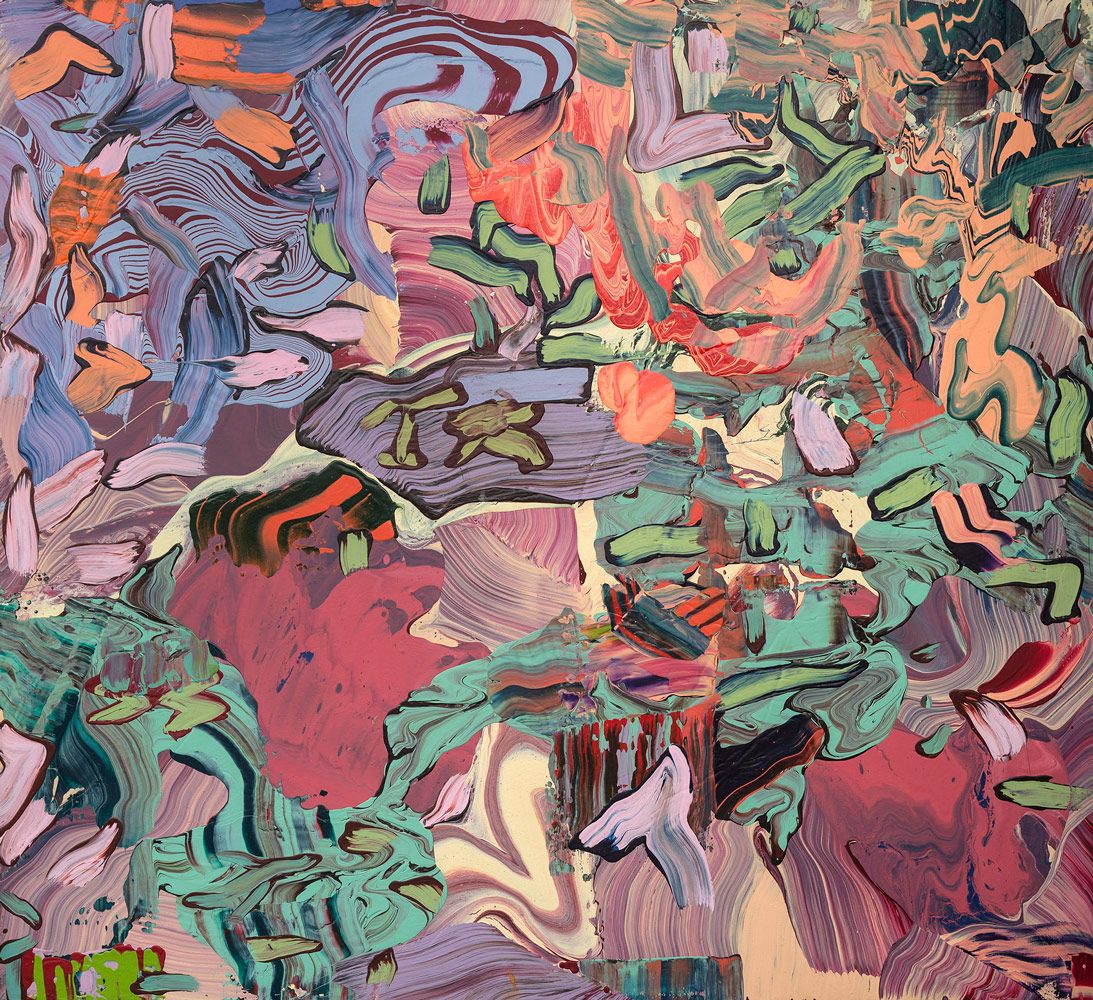