The urban landscapes of the city of Rio de Janeiro are the main subject matter of Laguna´s paintings, who is also a teacher of literature. She portrays both the surroundings of her studio in São Francisco Xavier neighborhood, as well as better-known areas of the city, as in the series Entre a Linha Vermelha e a Linha Amarela (Between the Red Line and the Yellow Line), which depicts locations near the two most well-known highways in Rio de Janeiro.

In Laguna's compositions, the architecture of the urban landscape is shown in a fragmented fashion, with planes, surfaces and spaces that intersect, cross and overlap. The scenes are presented as narratives spanning time and space, as different, intricate versions of the same story.

In 2006, Lucia Laguna received the CNI Sesi Marcantonio Vilaça award. She has participated in several prominent exhibitions, such as the 32nd Panorama of Brazilian Art at the MAM/SP; 20th Century Brazilian Painting at the Tomie Institute and the 30th São Paulo Biennial. On the international scene, she exhibited Gigante por su propia naturaleza at the Institut Valencià d'Art Modern (IVAM) in Valencia, Spain (2011) and An Other Place at the Gallery Lelong in New York, USA (2011). 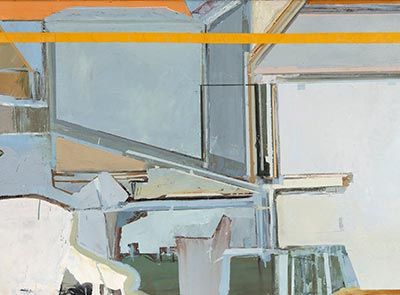 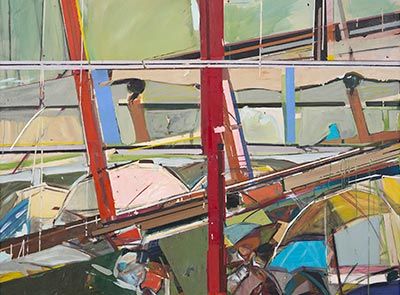 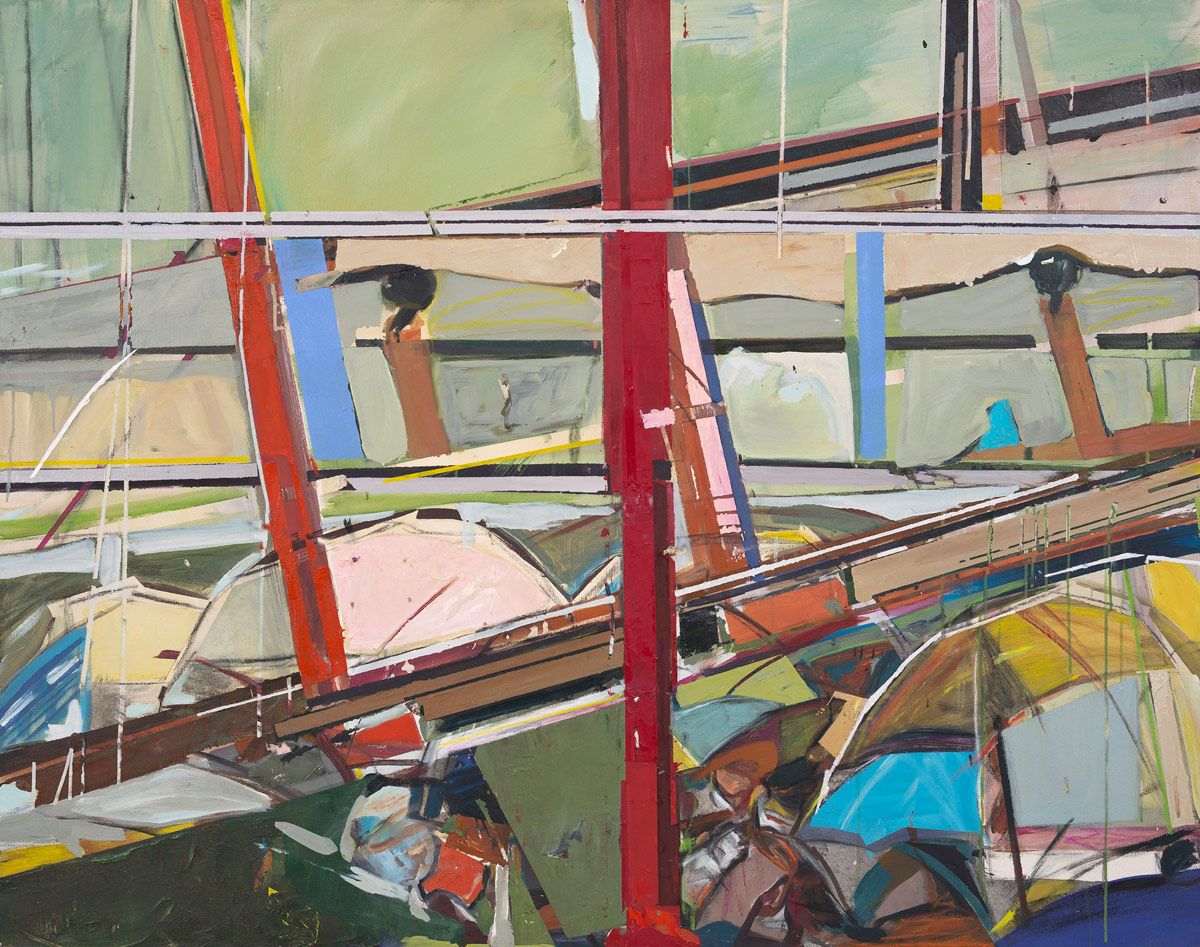