Rodrigo Andrade arrived on the art scene of São Paulo as a member of the Casa 7 group in the 1980s. During this period, his painting shows neo-expressionist influences, working with thick masses of paint on large format canvases, broad apparent brushstrokes and contrasting colors. The works depict scenes that are fragmented like a jigsaw puzzle.

In the 2000s, his painting was based on monochromatic forms against neutral backgrounds. He produces vibrant, sometimes disturbing compositions in which the intricate arrangement of forms and relationships between figure and background cause incongruity, as opposed to the harmonic balanced groupings of the tradition of geometric abstraction. He also incorporates urban signs, but devoid of their original meaning. 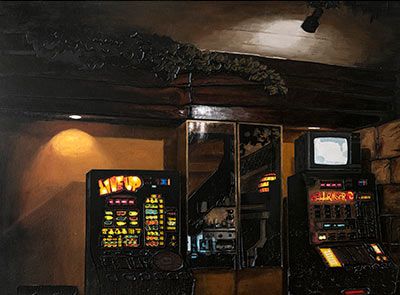 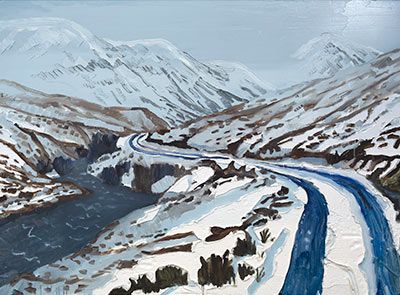 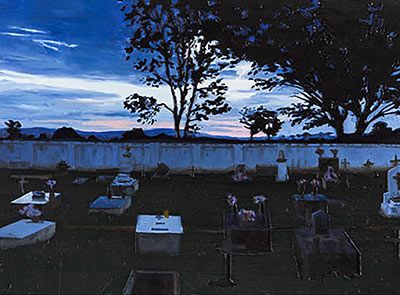 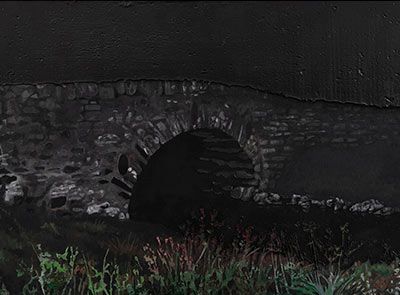 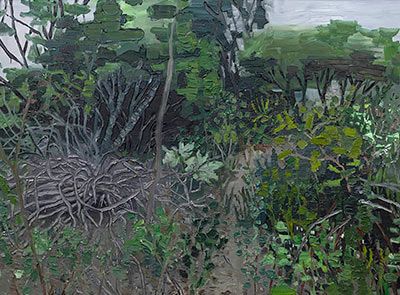 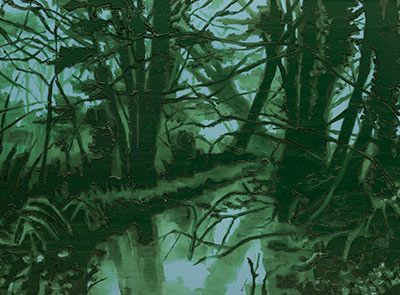 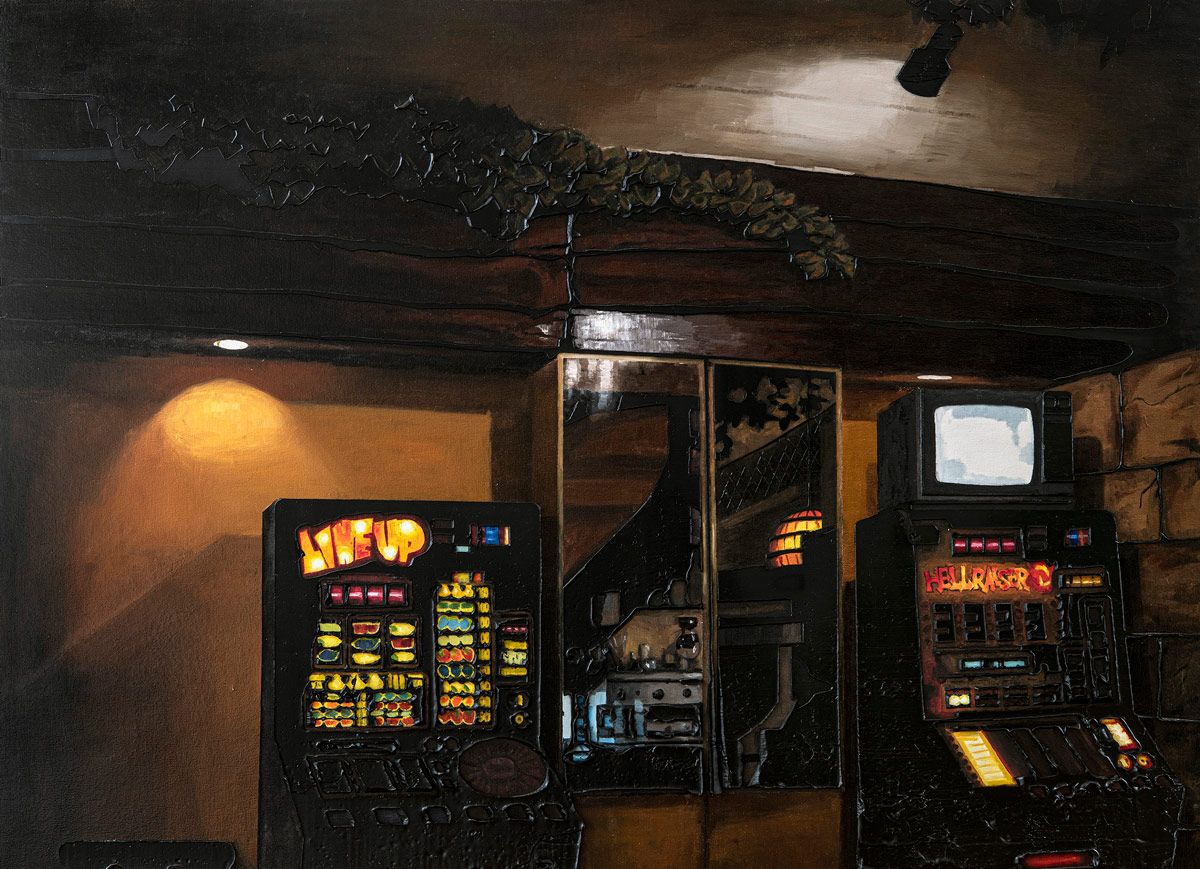 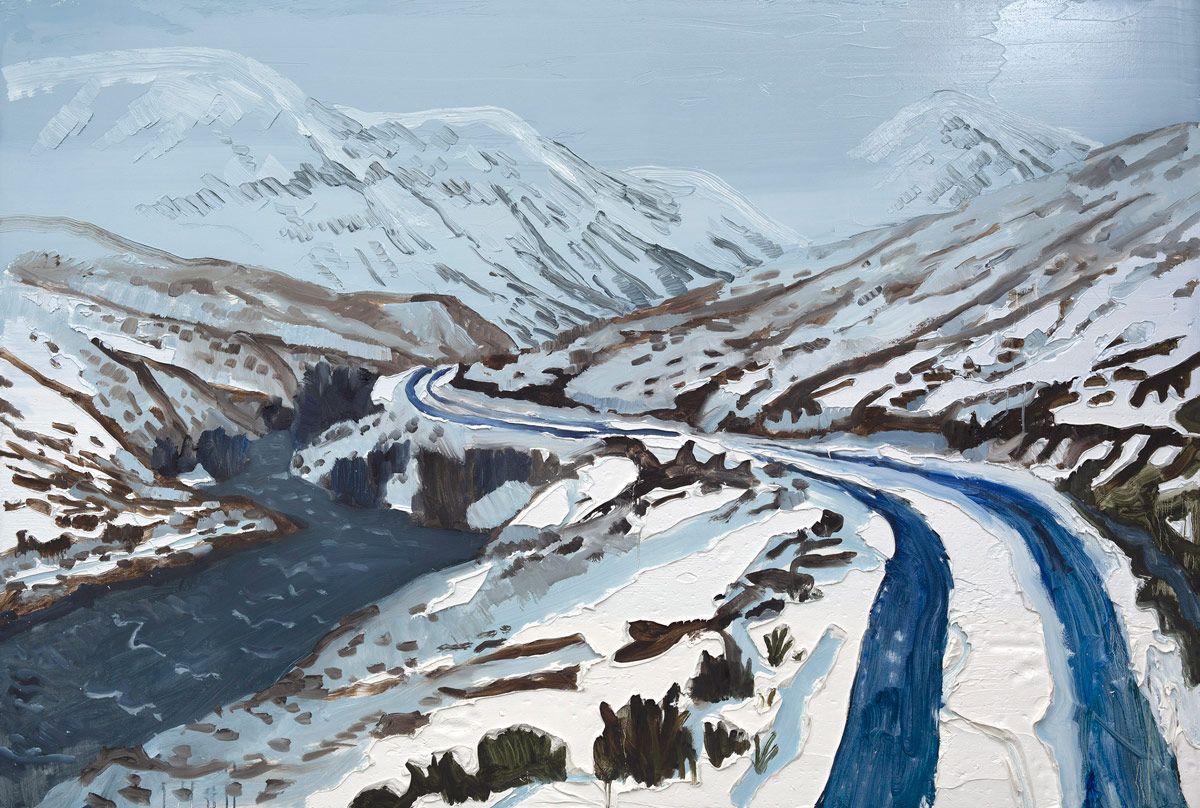 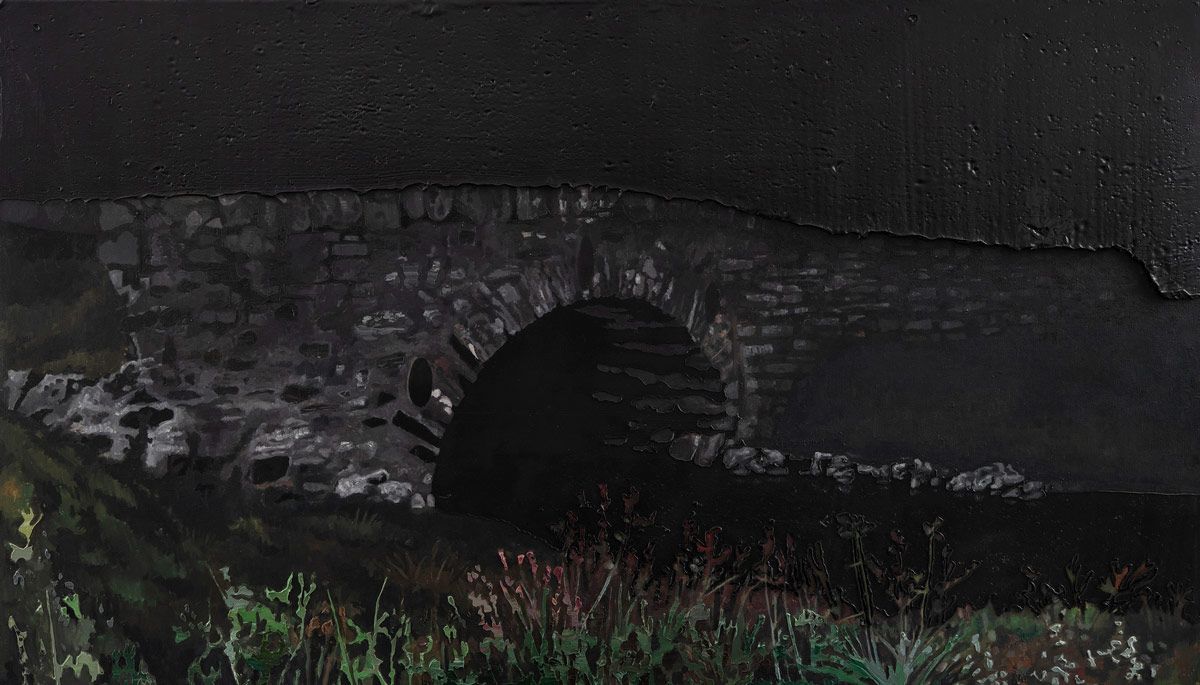 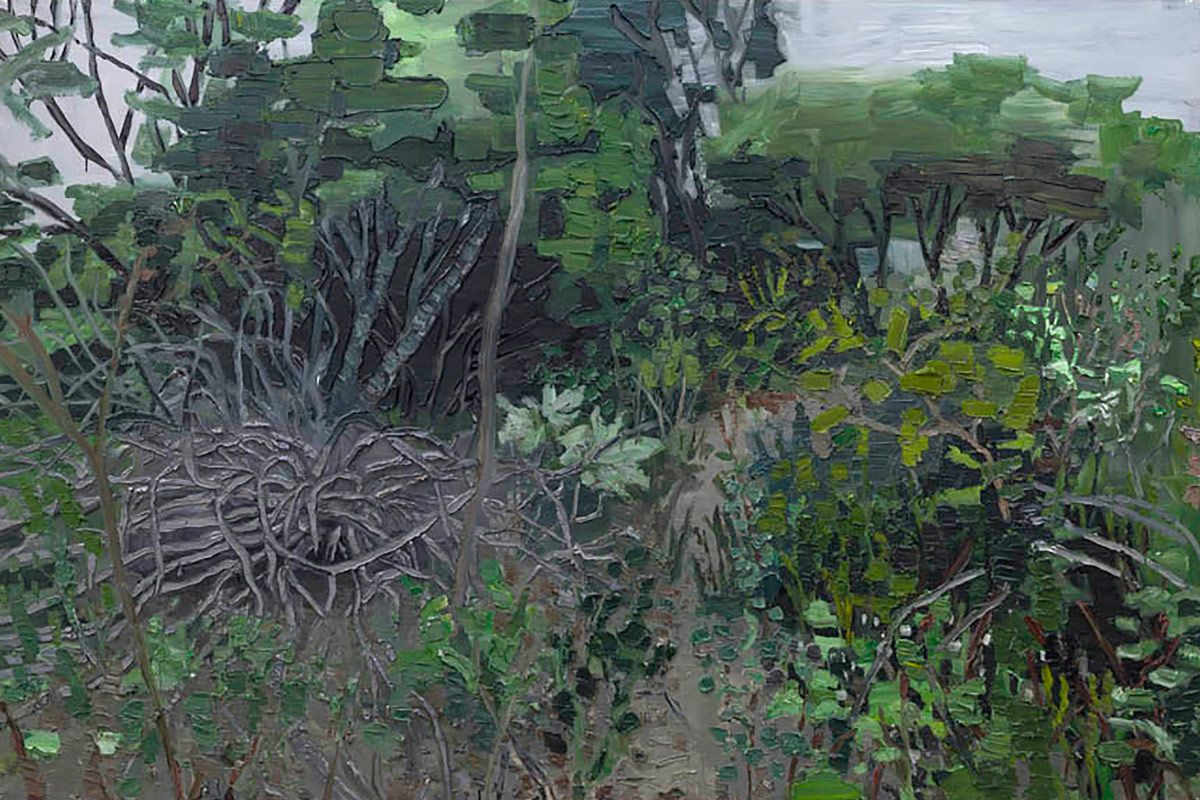 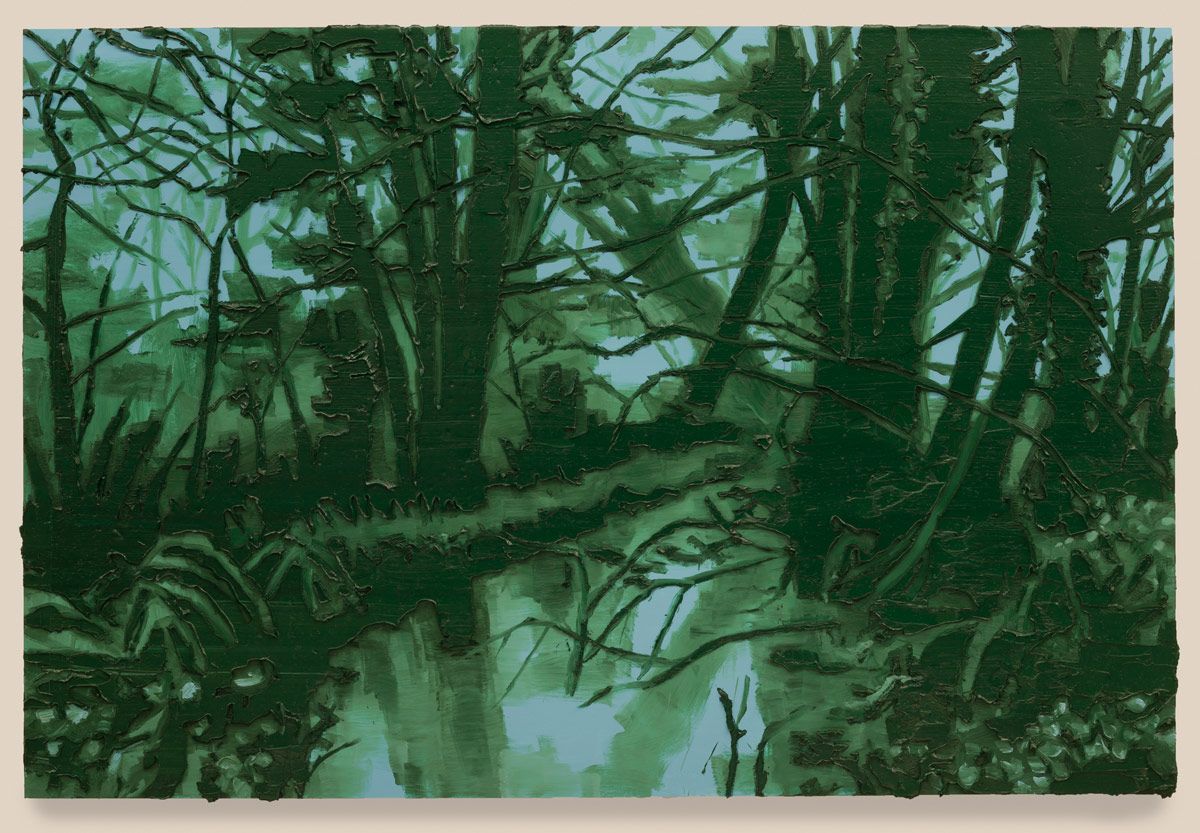