Waltércio Caldas is one of the leading names in conceptual art produced in Brazil from the mid-1960s to the late 1980s. His work is marked by the use of everyday objects and the making of fine delicate sculptures, which are akin to drawings made out of metal in space. From the 1980s, he also creates installation and site-specific art.

Waltércio Caldas' works are lacunar, silent and challenging. They are compositions of fine visual rhythm, that also materialize abstract concepts such as time, space and the dialectic between the real and perceived. The titles are always a fundamental key to understanding his objects, compositions, installations and sculptures. These may simply be descriptions of their constituent objects, such as Garrafas com Rolha (Corked Bottles) (1975) and Dado no Gelo (Dice in Ice) (1976); or enigmatic expressions such as Convite ao Pensamento (Invitation to Thought) (1978) and Aparelho de Arte (Art Device).

Since 1989, he has also created sculptures for public spaces, such as the Jardim Instantâneo (The Instant Garden) in the Parque do Carmo and the Sculpture for Rio monument in downtown Rio de Janeiro. 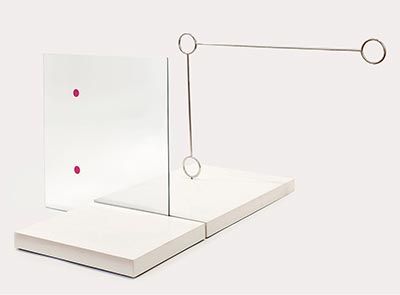 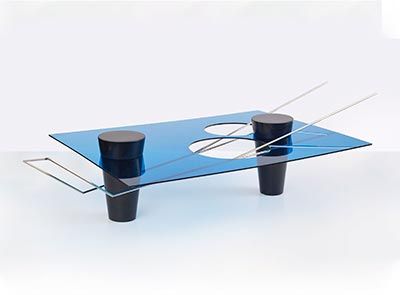 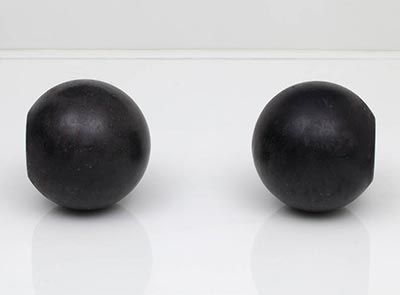 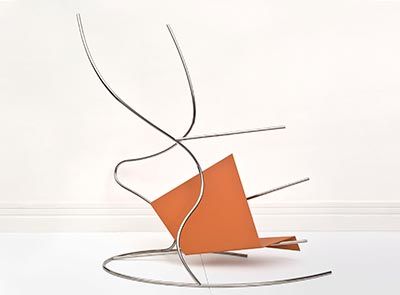 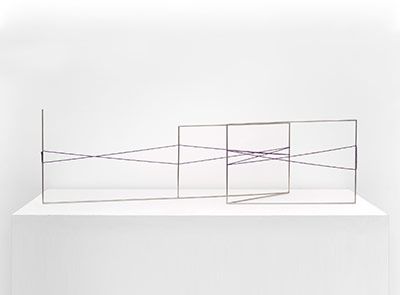 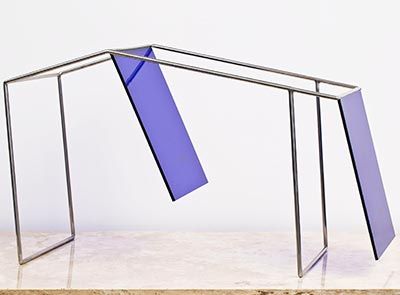 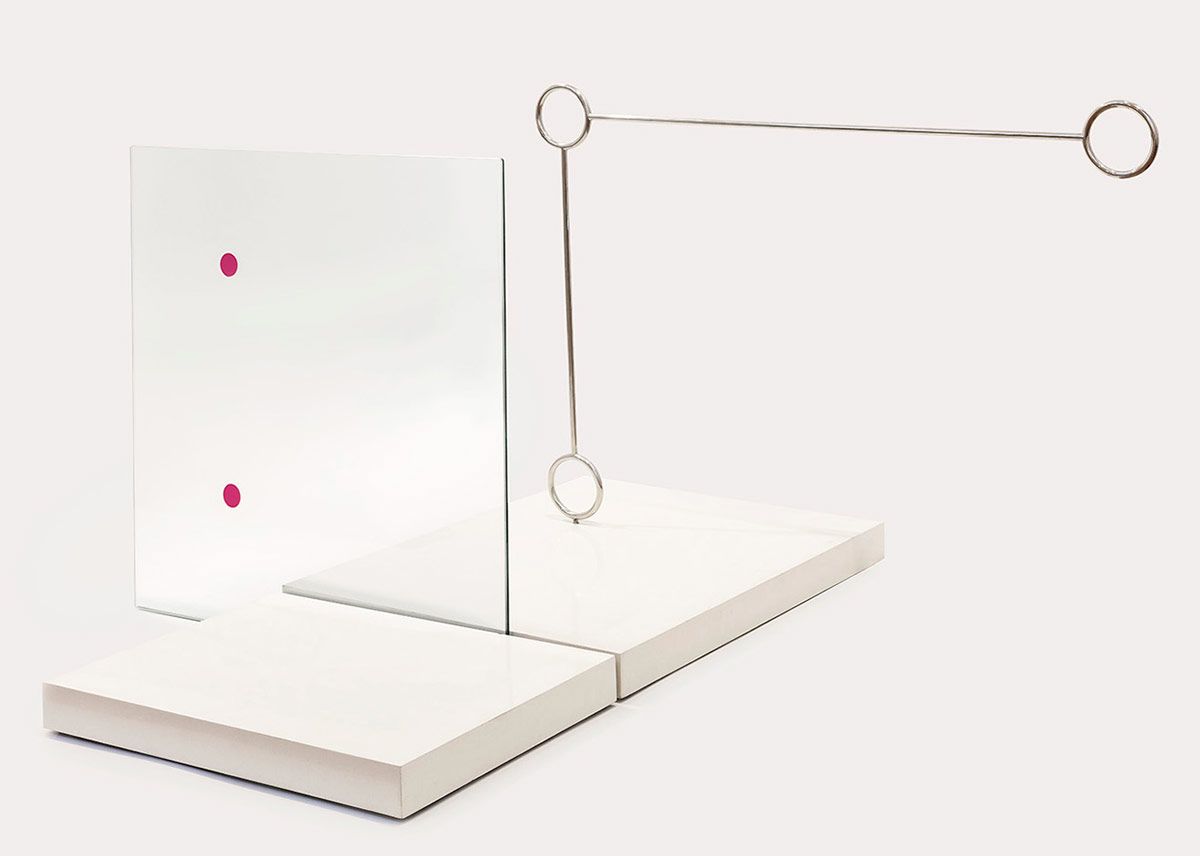 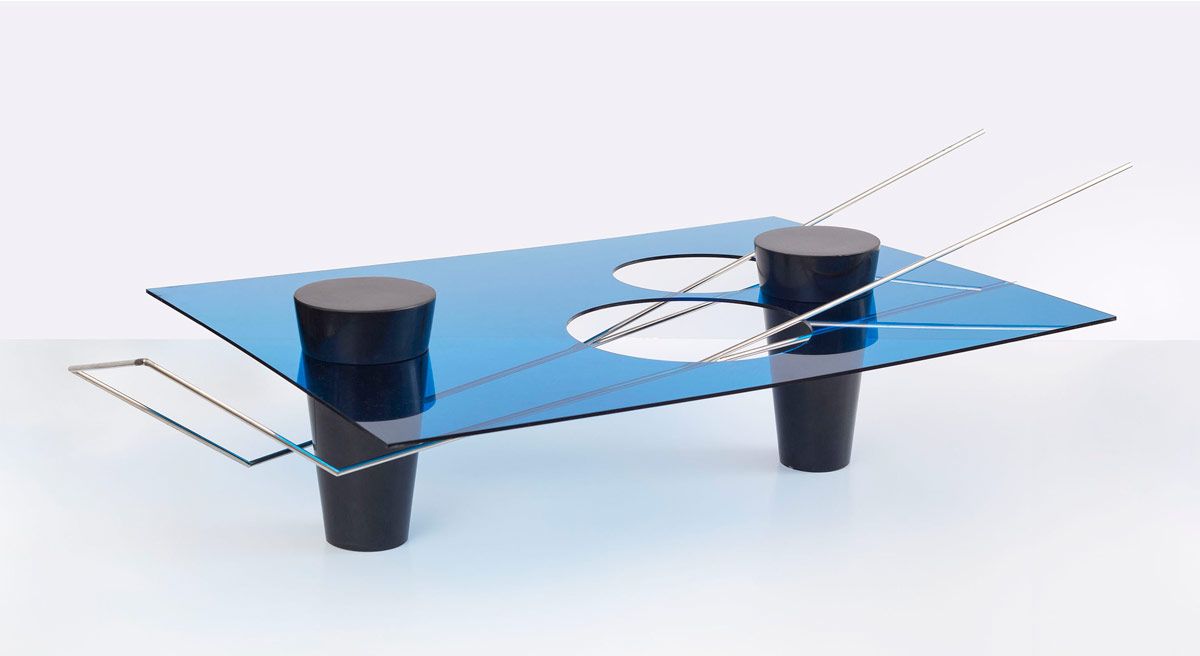 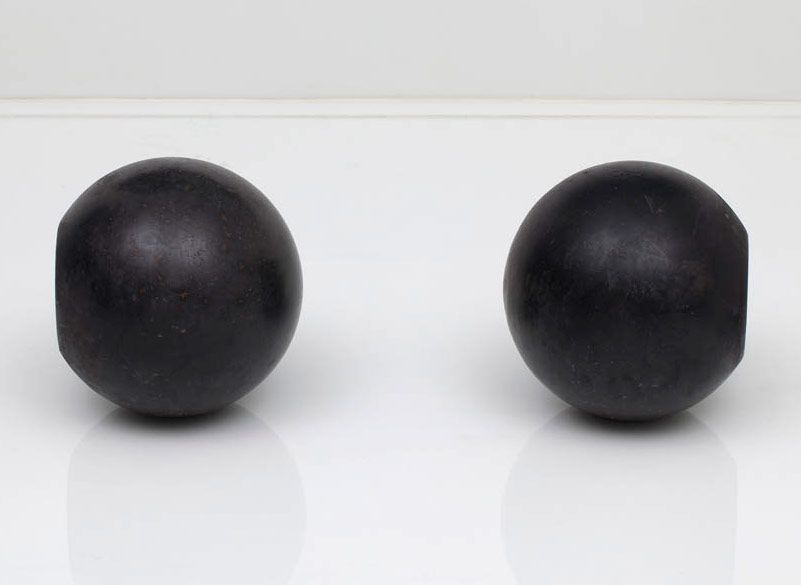 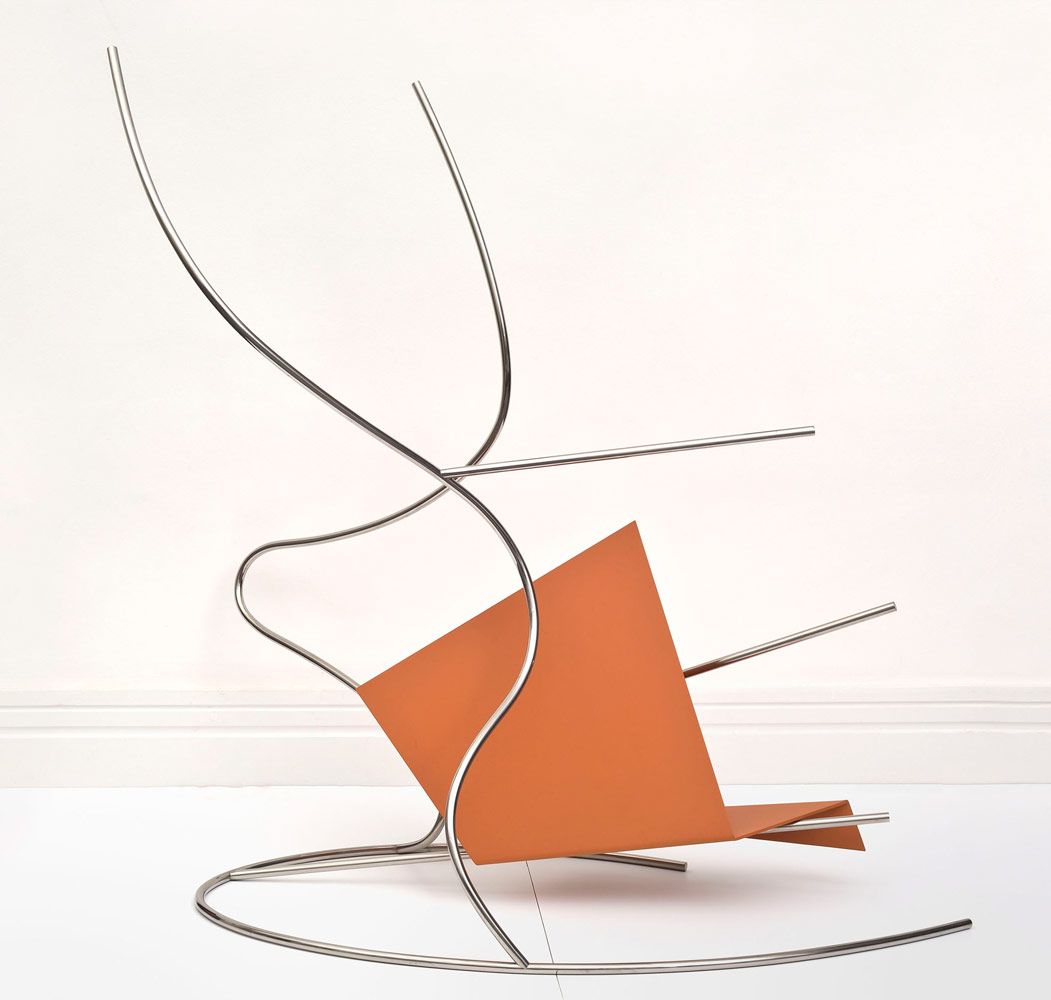 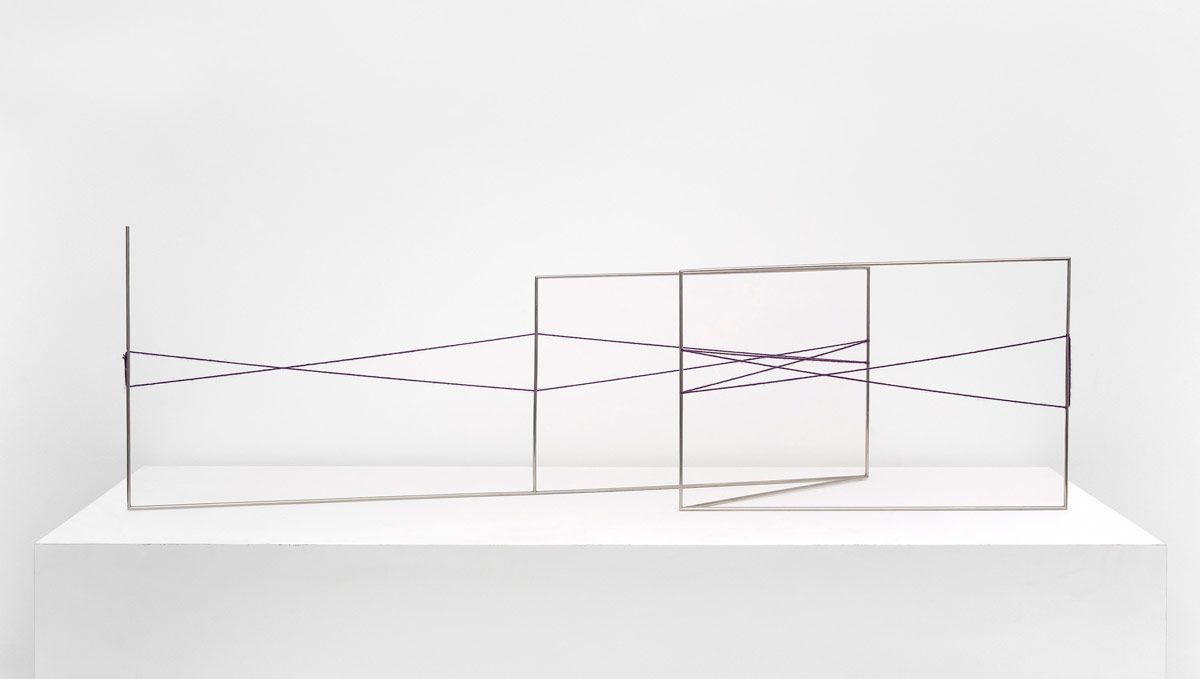 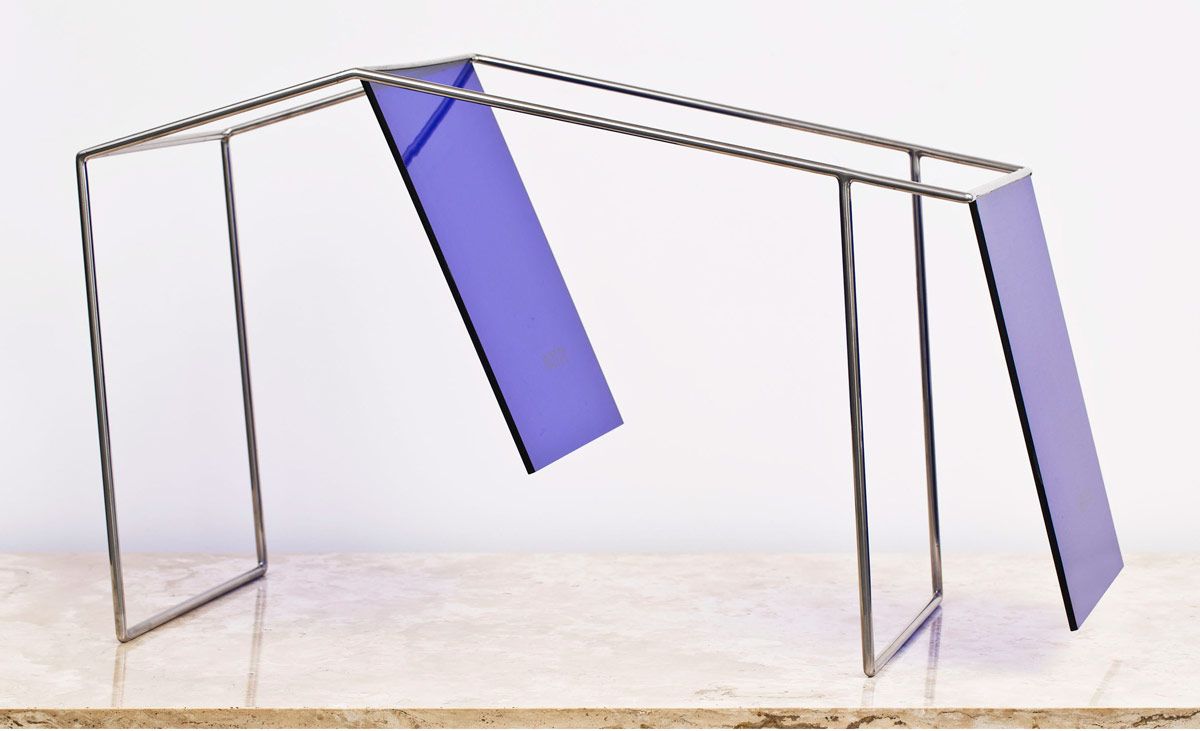