Restless and controversial, Wesley Duke was one of the most active artists in São Paulo’s cultural scene of the 1960s and 1970s. In 1963, together with a group of young artists, he performed O Grande Espetáculo das Artes (The Great Arts Show), one of the first happenings in Brazil. In the same decade, he formed the group Magic Realism, whose figurative aesthetics countered the hegemony of concretism and abstractionism prevailing in Brazilian art at the time. He was part of the Rex Group, together with Geraldo de Barros, Nelson Leirner, Jose Resende, Carlos Fajardo and Frederico Nasser, which satirized the art market.

Touches of humor and a close affinity with Pop aesthetics mark this artist's work. His paintings, prints and silkscreens create dialogue with the aesthetics of advertising and comic strips and incorporate a strong influence of pioneers such as Rauschenberg (1925 - 2008). The artist broadened his references, using cartography, oriental calligraphy and botanical drawings, and also explored installation in works, such as O Trapézio ou Uma Confissão (The Trapeze or A Confession) (1966) and O Helicóptero (The Helicopter) (1967).

Duke Lee won the international painting prize at the 8th Tokyo Biennale and had a solo exhibition at the Tokyo Gallery, Japan's top gallery. In 1966, O Trapézio ou Uma Confissão was exhibited at the Brazilian pavilion at the 33rd Venice Biennale. 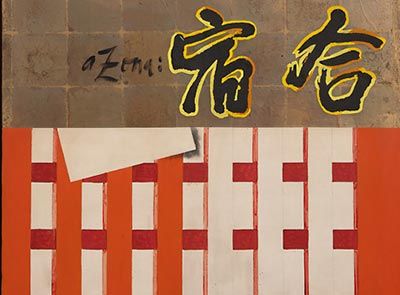 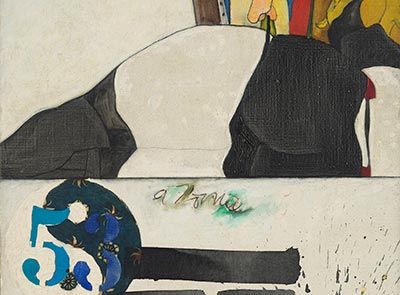 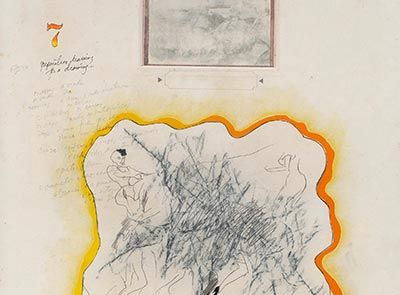 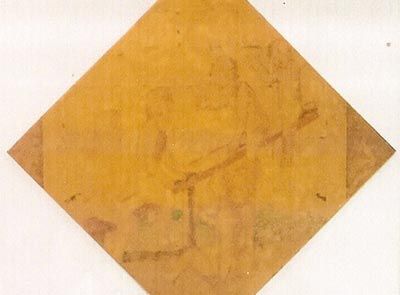 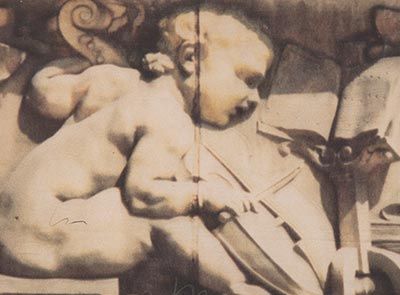 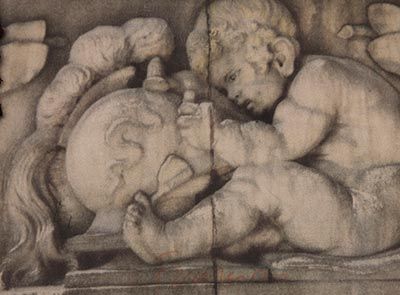 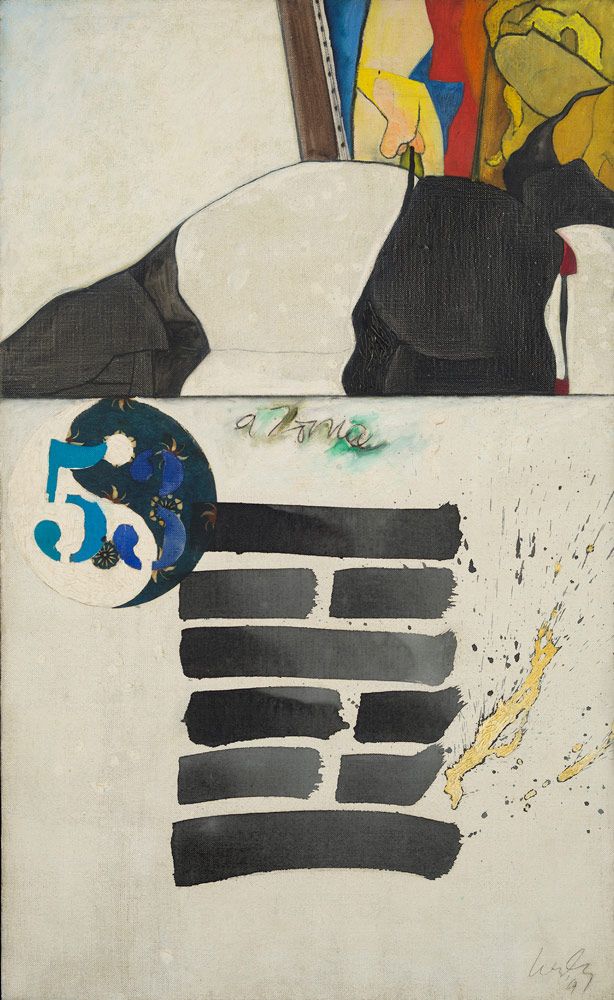 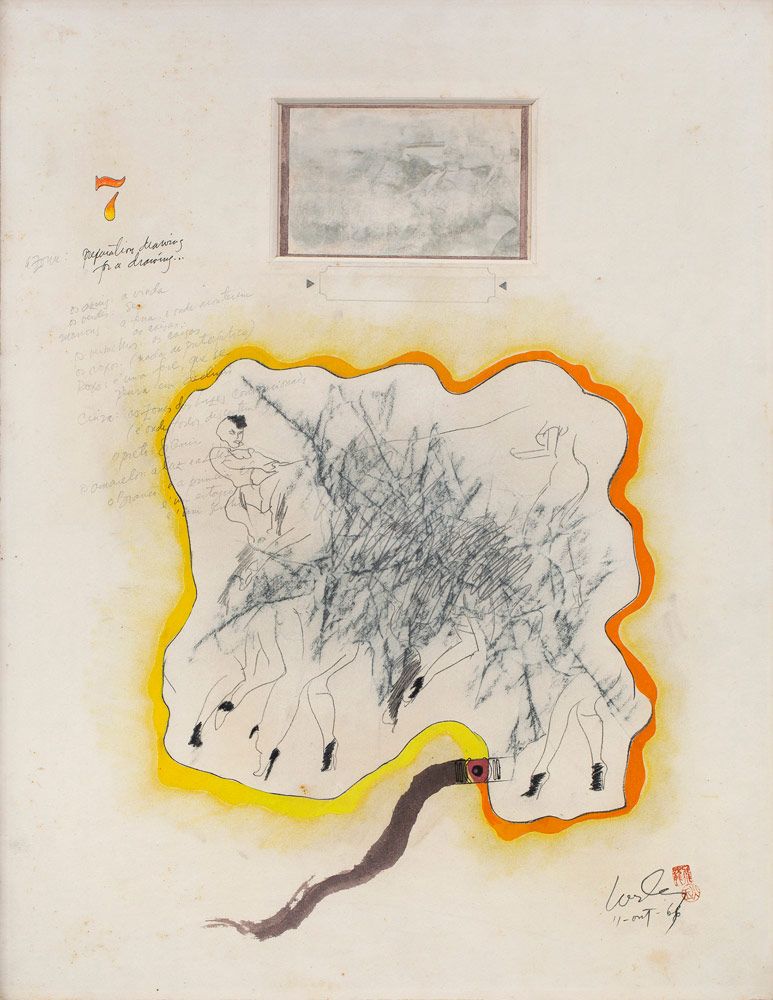 Preparation drawing for a drawing, 1966 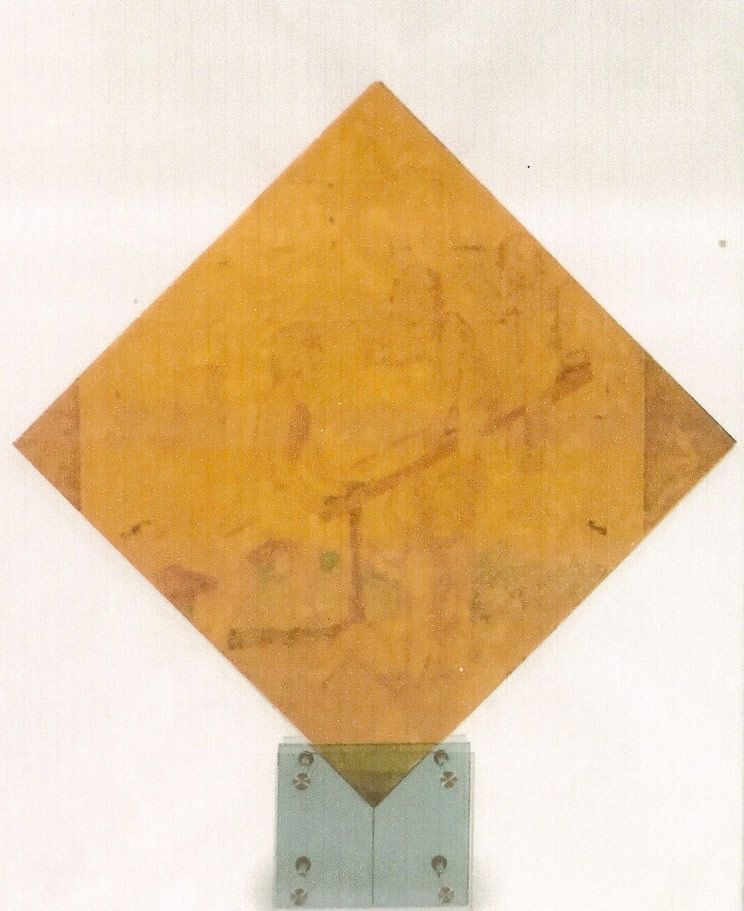 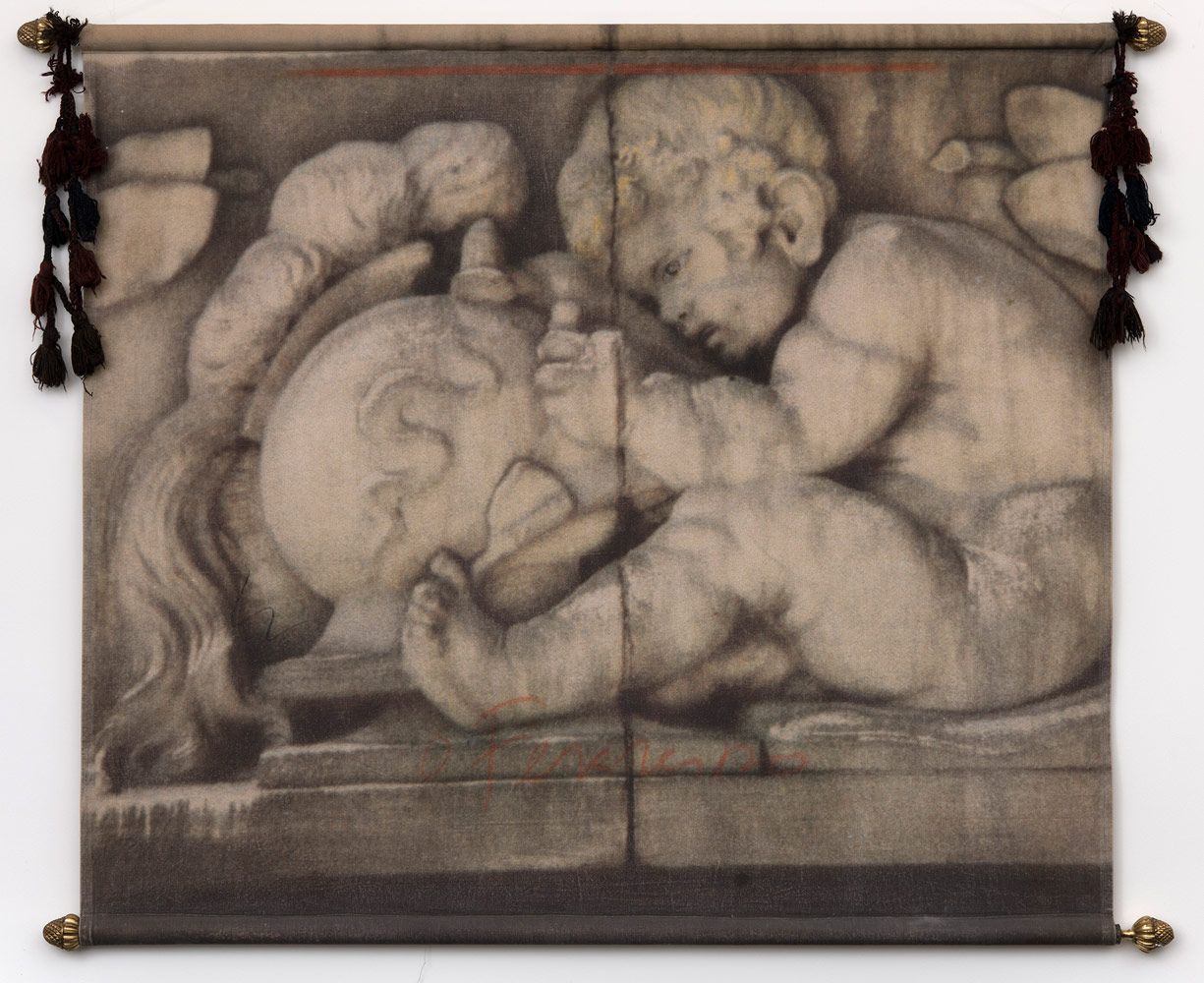