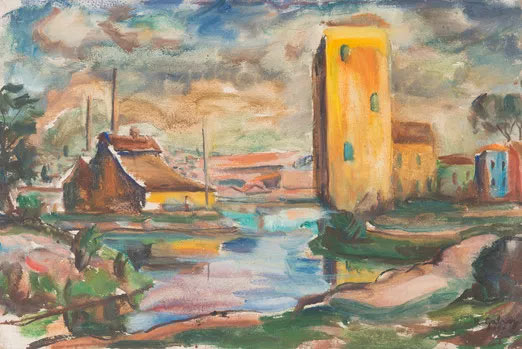 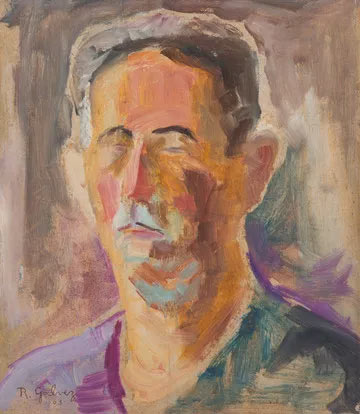 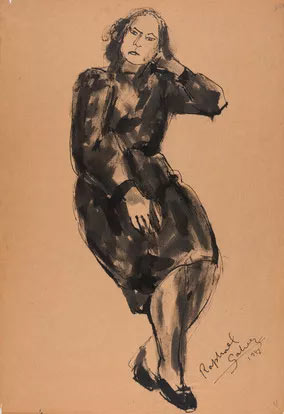 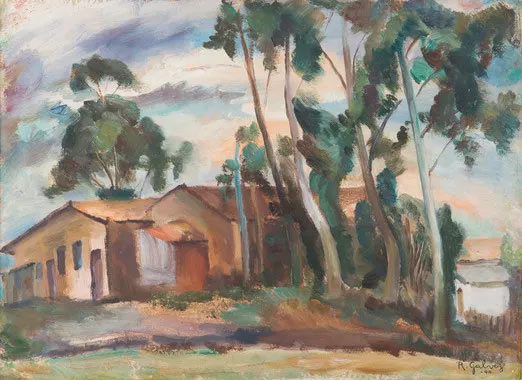 The Raphael Galvez charity exhibition included a collection of 60 works comprising 40 paintings and 20 drawings. The artworks were donated by the collector Orandi Momesso, who decided to offer his collection of the artist´s work for sale to raise funds and donate them in full to Doctors Without Borders an international NGO which delivers medical care to people affected by humanitarian crises all over the globe.

The idea of the emerged in 2016, when Orandi came across a video report presenting the institution´s work. Impressed by the organization’s professionals, he decided to help by donating part of his collection of the artist´s work. The collector was a friend of Galvez and following his death in 1998 inherited the artist´s large body of work.

The painter, sculptor and illustrator Raphael Galvez always had a strong attachment to his works. Throughout his lifetime, he refused to sell any of his art and was little known by the public at large, despite his universal recognition by critics who regarded him as a key figure in Brazilian modernism.

To help in the process of choosing the works, the collector brought in curator Rui Moreira Leite, responsible for the curatorship of the exhibition. Besides the oils and drawings up for sale in the show, the curator included a set of paintings and sculptures that will afford visitors a deeper understanding of the collection of Galvez´s work and his career path.

“The exhibition provides an interesting sample of Galvez´s work, a record of the artist´s take on the 1930s through to the 1980s. Highlights of this era include a series of São Paulo landscapes on the banks of the river Tietê. These paintings have muted hues, normally grey and ochers, used to depict the city suburbs. These images show landscapes practically devoid of people, with rare suggestions of human presence in the form of washerwomen or rowers”, said the curator.

Besides the exhibition, Almeida & Dale Art Gallery, also launched a book which introduces readers to the life and work of Raphael Galvez. The publication contains texts by Orandi Momesso and Rui Moreira Leite, published by Via Impressa Design Gráfico e Edições de Arte.