Almeida & Dale | Exhibitions | Milton Dacosta - The color of the silence

Milton Dacosta - The color of the silence 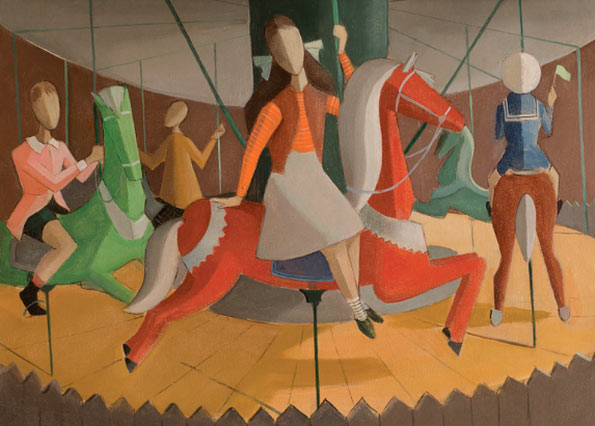 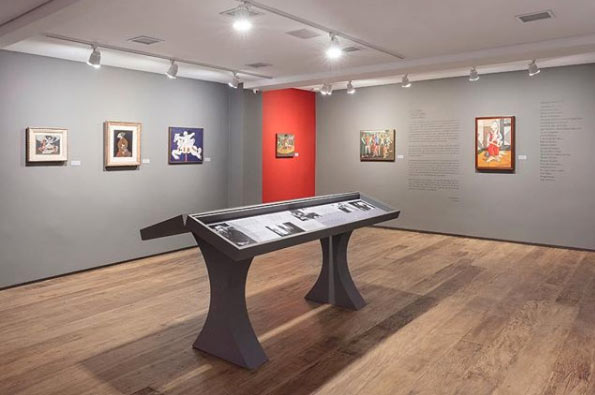 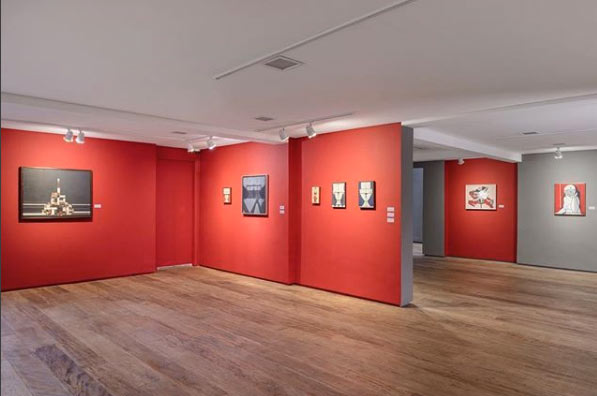 Reflective, disciplined and silent yet instilled with dense emotions. This aptly describes the work of Milton Dacosta (1915 - 1988), a painter from Rio who melded tradition with a potent fertile creative process.

Curated by Denise Mattar, the exhibition Milton Dacosta - A cor do silêncio (the color of the silence) showcased around 70 works produced by the modern artist and painter from the 1930s through to the end of his life in the 1980s. During this trajectory Dacosta did not limit himself to just one school. By contrast, he pursued several styles drawing on many influences.

Arranged chronologically, the A cor do silêncio exhibition enhances the multiplicity of the influences ovre DaCosta painting, such as the strong influence from the Parisian movement and from naturalism with impressionist traits seen in Paisagem Urbana (Urban Landscape) (1937) and the iconic Autorretrato (Self-portrait) (1938), the metaphysics of De Chirico, whose influence is clear in works such as Ciclistas (1941) (Cyclists) and Carrossel (Carousel)(1945), or his geometric-figurative (de)compositions as Sobre a Horizontal (On the Horizon) (1954). Works such as Em Branco (In White) (1956), Em Roxo (In Purple) (1957) and Em Verde (In Green) (1958), show the painter´s accurate composition and refined chromatism, in a period wich his figurative allusions gave way to unique, increasingly concise, lyric constructivism. Mulher com o rosto apoiado sobre a mão, Figuras (Women propping face with hand, Figures)(1950s) and the set of four works entitled Figura com Chapéu (Figure wearing Hat)(1958 - 1961), where made when the artist began to revisit figuration, a process of return which continued into the 1960s.