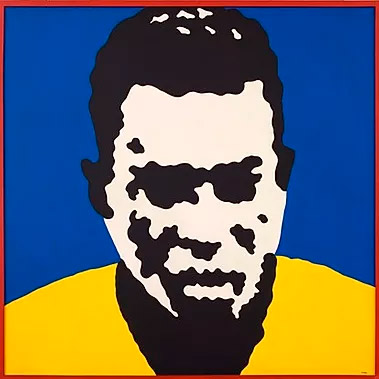 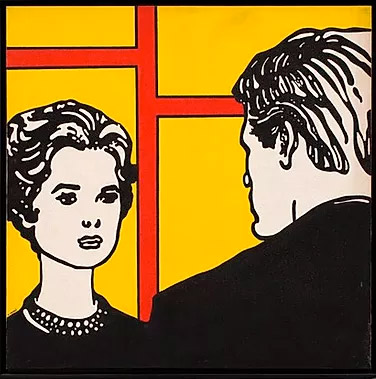 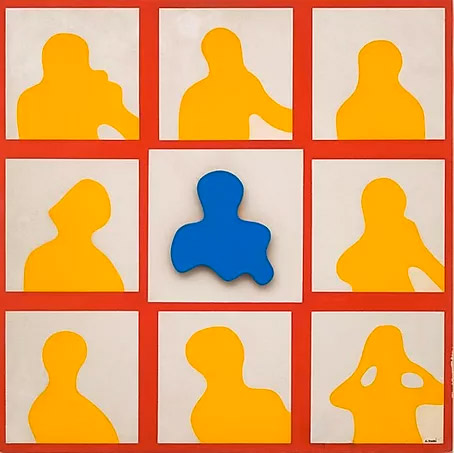 Claudio Tozzi: New Figuration The Rise of Pop Art 1967-1971 was a joint project of the Almeida & Dale Gallery Art Galery with the British Gallery Cecilia Brunson Projects which was hosted the exhibition of 18 works by the artist done during the rise and peak of Brazil´s civil-military dictatorship (1964-1985). One of the most important names in Brazilian pop art, that came to be this artist´s solo exhibition in London.

While in the USA and the UK, Pop Art portrayed essentially the culture of the masses and of consumer society. Tozzi´s work, who always sought to promote his art to the masses, centers on the Brazilian political situation during the most repressive period of the dictatorship. In his work, the harsh experience of the dictatorship leads the author to use the Pop esthetic as a metaphor for the years of repression, violence and arbitrariness of the State, placing his work not only in the global context of the art, but also in the world political issues of post-1945 marked by the Cold war.

Multidão (Crowd) (1968), included in the show, is one of the works which best captures the essence of those years by narrating a protest in which each character appears to take on a different human form. Through this simple image with great dramatic effect, produced using industrial paint on polyester, Tozzi creates a strong metaphor of power of the individual in the collective group, a prominent issue at the time both in Brazil, with the One Hundred Thousand March against the dictatorship, and in France with the resolution of May 1968.

The iconic painting of Che Guevara, was also parte of the exhibition. Done immediately after Guevara´s assassination by the CIA, in the series of seven paintings Guevara (1967), which will be displayed in the exhibition.

Screws, padlocks and ladders, objects from urban and daily life, became symbols of political oppression in his work. In Screw (1971), the different types of screws represent the oppression and suffocation prevalent during the civil-military dictatorship in Brazil.

According to the critic and physicist Mário Schenberg (1914-1990), the works of Tozzi, whom he met in the 1960s when the artist was still a student at the FAU, introduced a new form to Brazilian art, then shaped by the concretist vanguard which began in 1956, with the National Exhibition of Concrete Art in 1956 at the Museum of Modern Art in São Paulo – MAM – SP. This work, which helped reshape Brazil and challenged Brazil´s darkest political period in the twentieth century, is now on view for all.