The first artistic inspirations and aspirations of Agnaldo Manuel dos Santos may have started to appear soon after 1947, when he was employed as a watchman in the studio of sculptor Mário Cravo Jr. Encouraged by Mário Cravo Jr., he began working as his assistant and ended up producing his own works in 1953.

Even in his first works, it is already possible to identify the use of various references, such as traditional African arts. It was the photographer and researcher Pierre Verger who would have shown him photographs of African sculptures, which became an interest and an influence in his production ever since. Agnaldo also had contact with at least one African art exhibition held in Salvador, Bahia, in 1959.

Agnaldo traveled and explored the São Francisco River basin as a mediator in the acquisition and sale of traditional wood carved figureheads, called “Carrancas”. It was through this business relationship that he met and became friends with Francisco Biquiba dy Lafuente Guarany, considered the most important master in that art making. Agnaldo's growing interest in Carrancas and in the lessons he learned from Guarany was reflected in his production, which began to incorporate more and more elements of the peculiar aesthetic of figureheads in some of his works, which were named “Cabeça de animal” (Animal Head), “Cabeça de tatu”, (Armadillo head), among others.

Extensive and varied, the work of Agnaldo Manuel dos Santos was always produced with wood, constantly representing anthropomorphic figures linked to essentially Brazilian themes, ranging from Afro-Brazilian religiosity, as is the case references to candomblé of the universe, the Catholic themes, such as ex-votos (small models of parts of the body used in Brazilian catholic tradition as a gift to saints, asking for for cure miracles) in wood that were collected in trips made by him and other modern artists of Bahia in the 1950s. 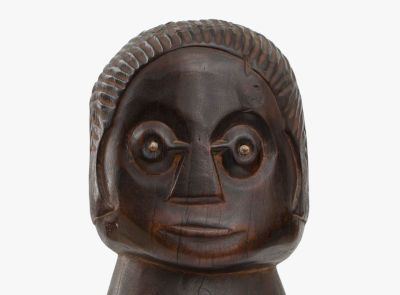 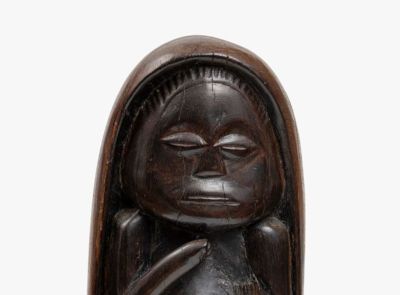 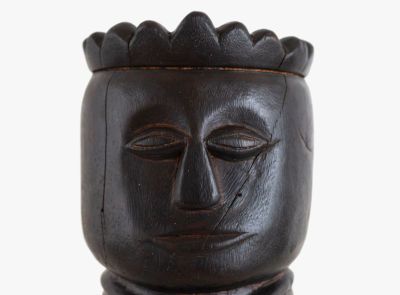 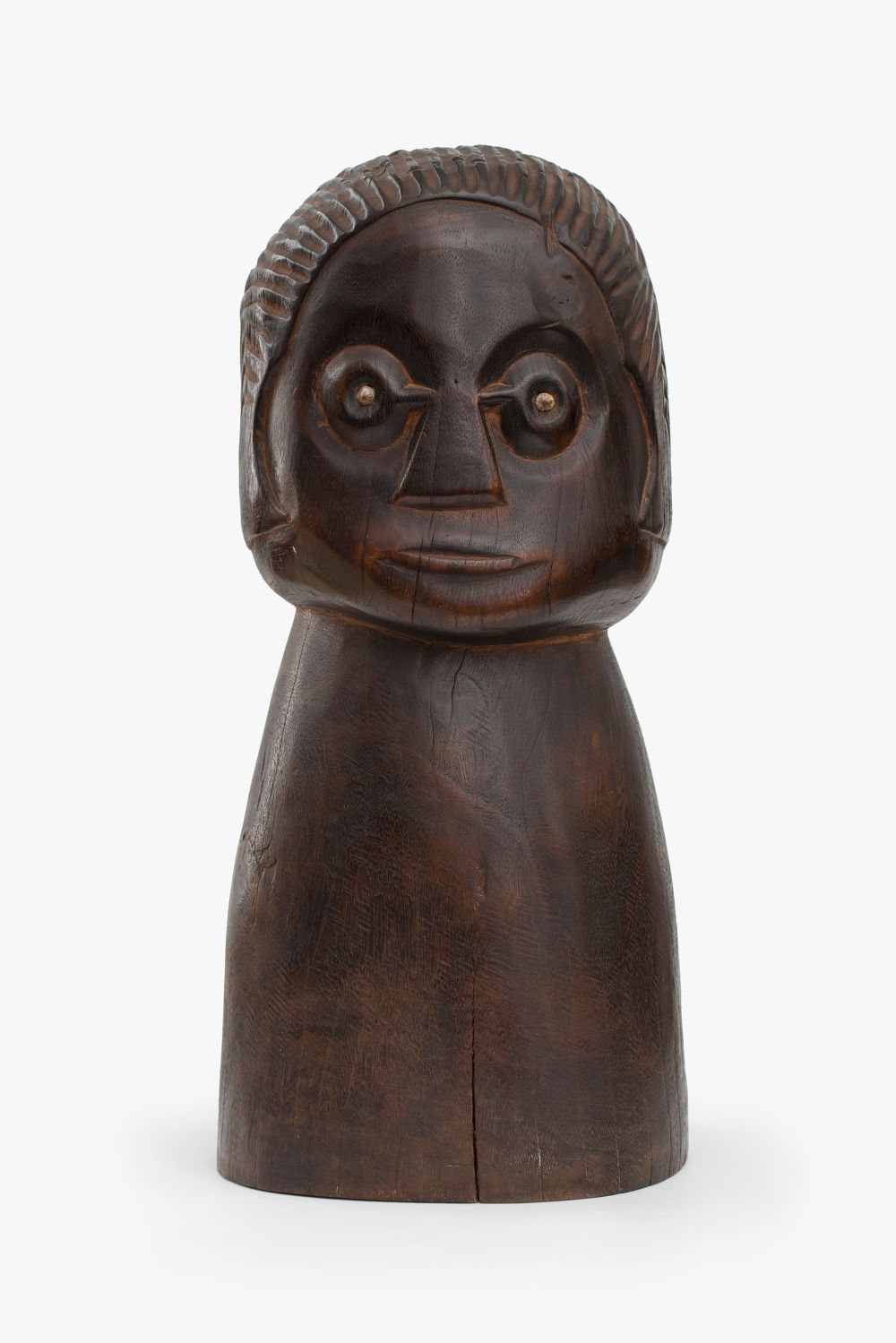 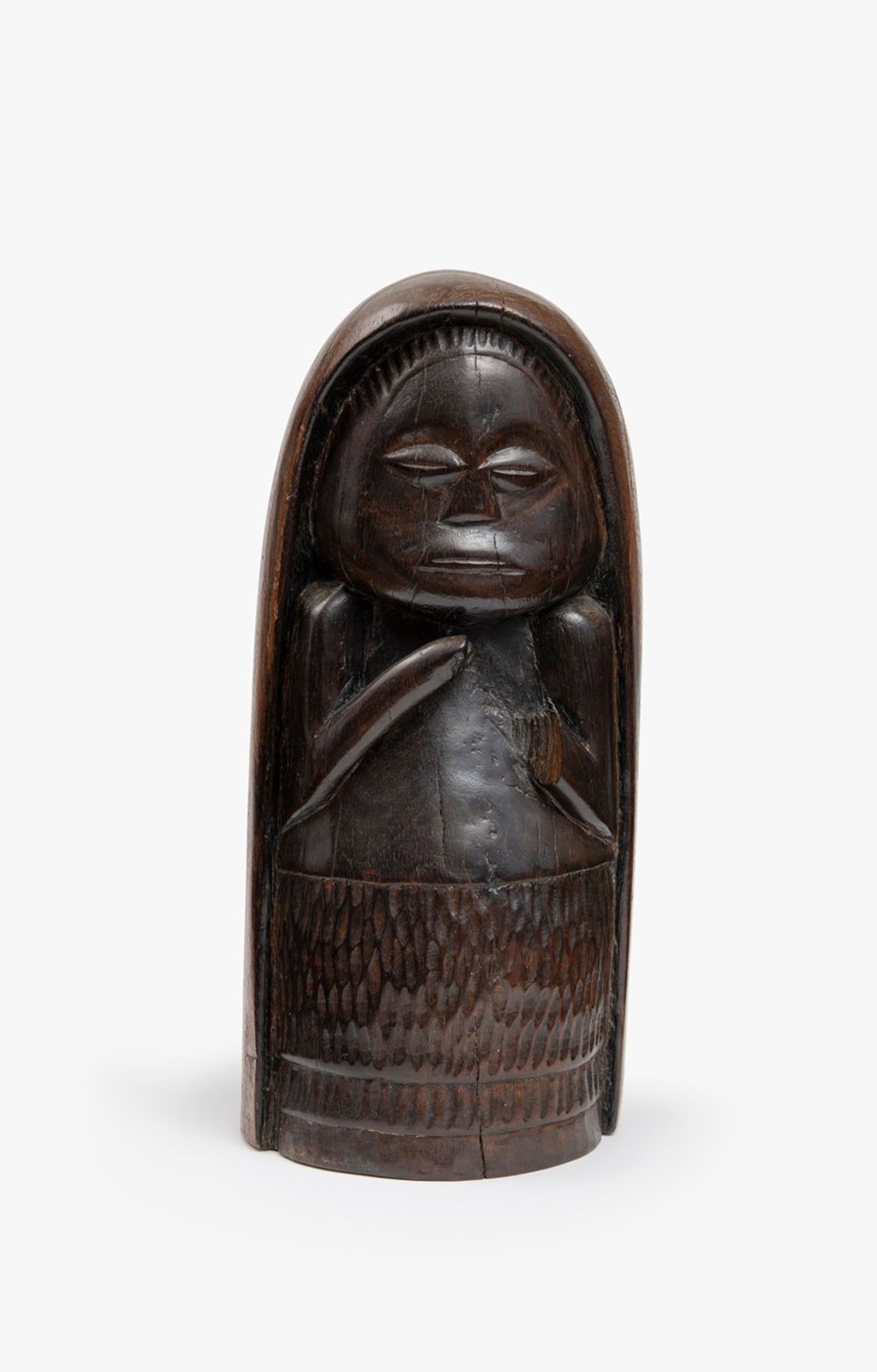 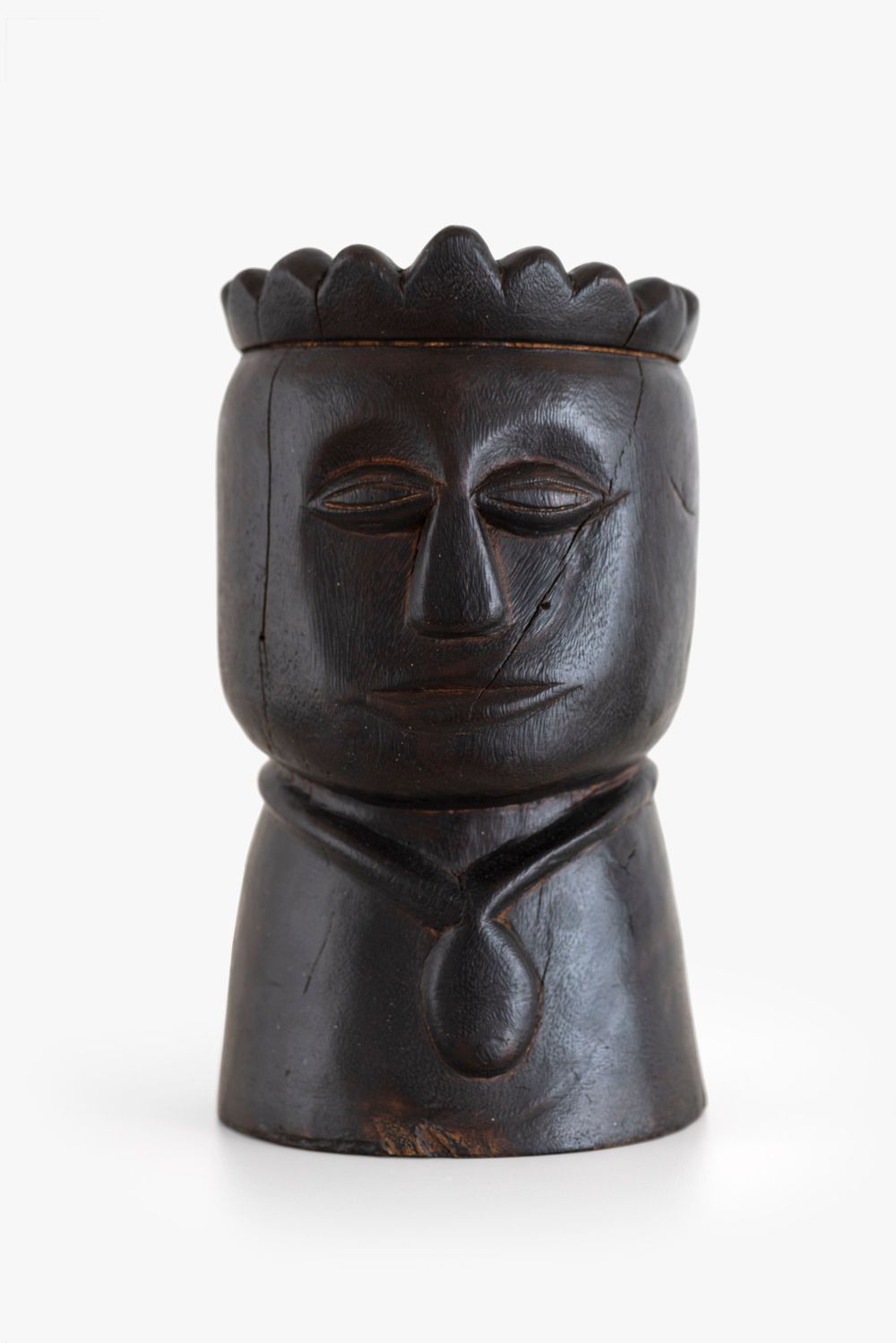