Despite being best known for his paintings depicting distant, silent, bucolic views of landscapes of Minas Gerais, Guignard explored several genres. He is one of the most prolific painters of his generation.

When young, he studied painting at the Royal Academy of Fine Arts in Munich and Florence, Italy. There, he fell in love with the works of great Renaissance masters such as Alessandro Botticelli, but also impressionists such as Raoul Dufy, who inspired him to break away from his academic training toward more personalized brush strokes.

Back in Brazil and settled in Rio de Janeiro, he devoted himself to practically every genre of painting - portraiture, self-portraiture, landscape, still life, religious and customs painting. In 1944, by invitation of the then-mayor of Belo Horizonte, Juscelino Kubitschek, Guignard taught a painting course at the Belo Horizonte School of Fine Arts, today called the Guignard School.

His works remain as an indispensable legacy of the search for genuinely Brazilian painting, through dialogues with traditions. In addition to the Casa Guignard Museum in Ouro Preto, Minas Gerais, his works feature in important Brazilian collections, including those of the Museum of Art of São Paulo (MASP), The Museum of Modern Art, also in São Paulo (MAM-SP) and and the Museum of Modern Art of Rio de Janeiro (MAM-RJ) museums. 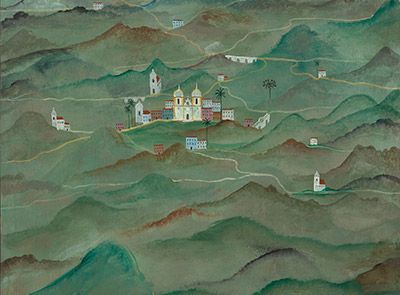 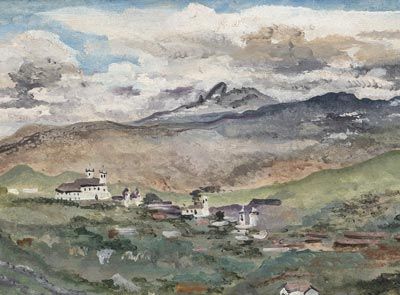 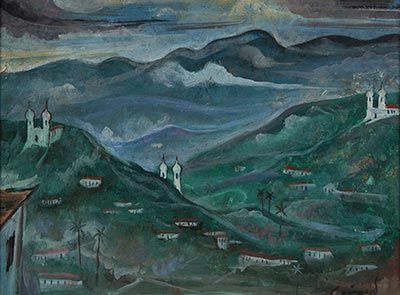 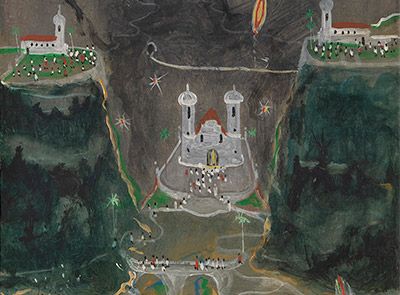 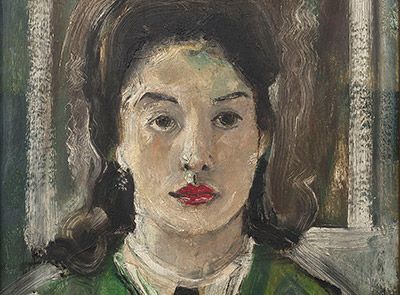 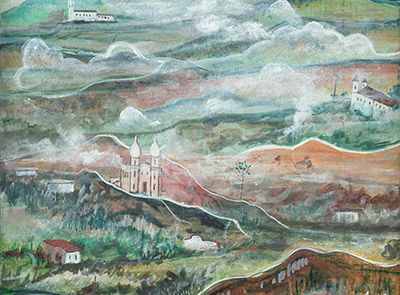 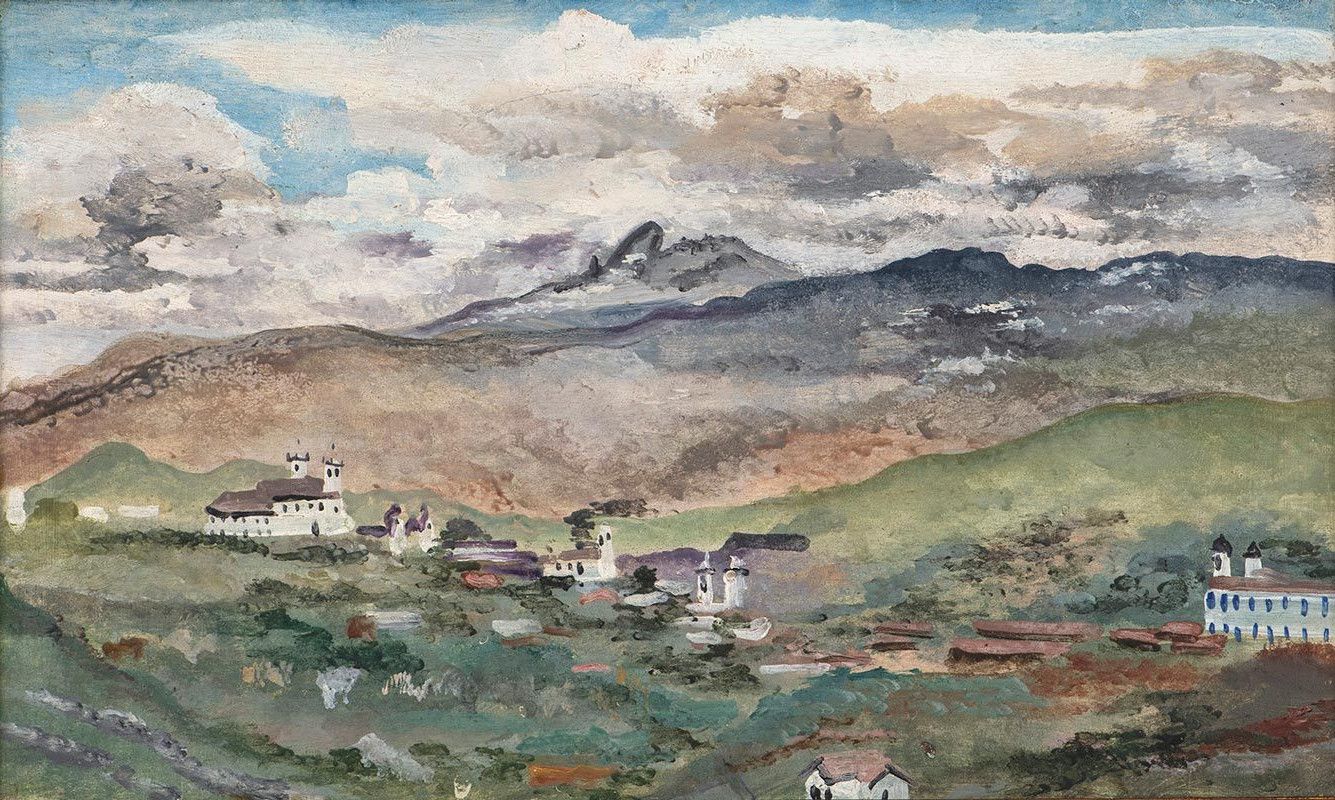 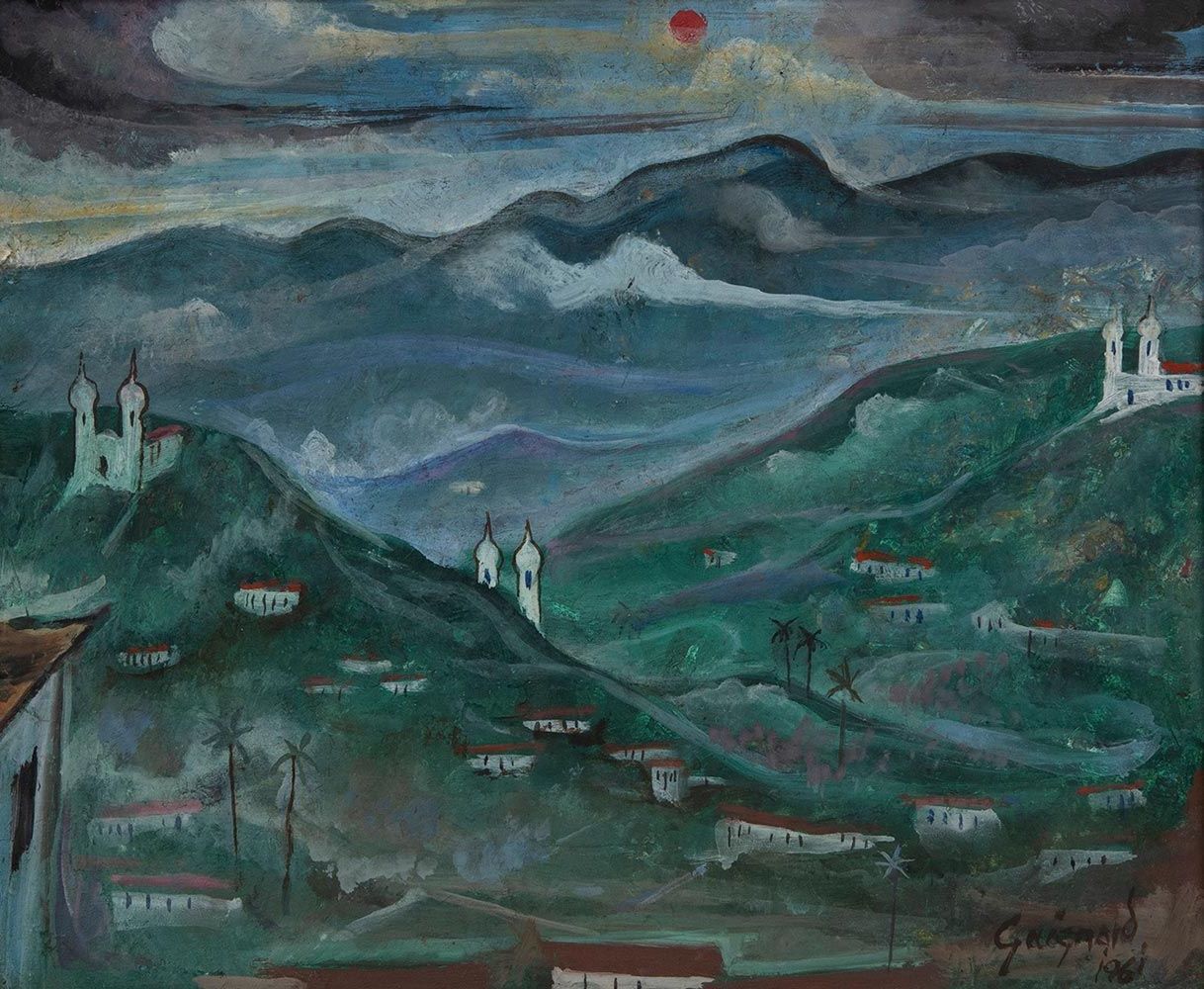 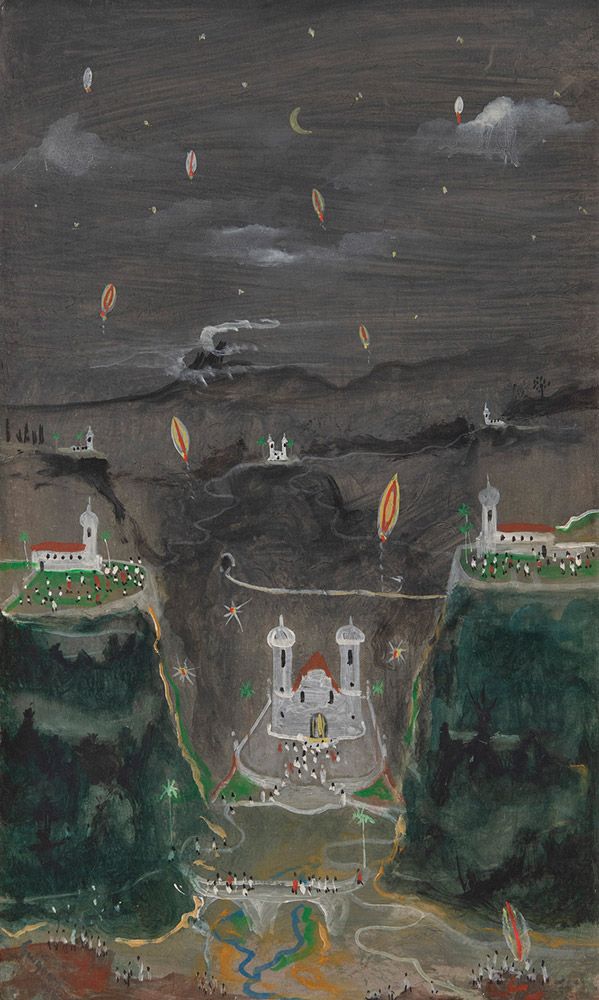 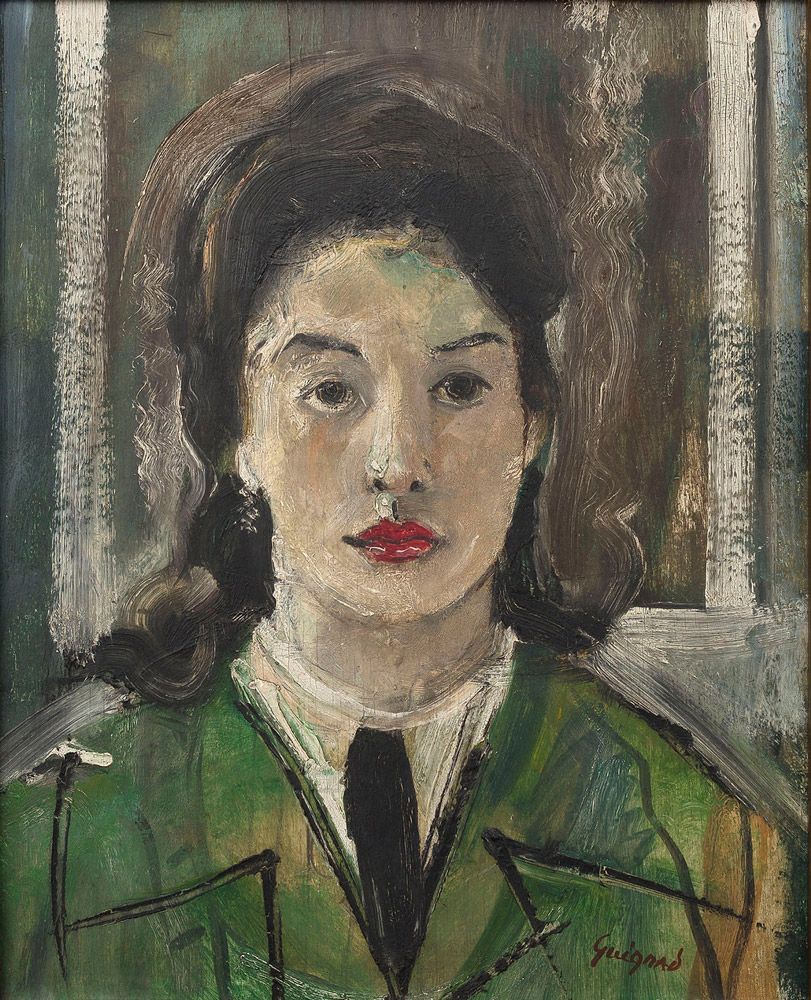 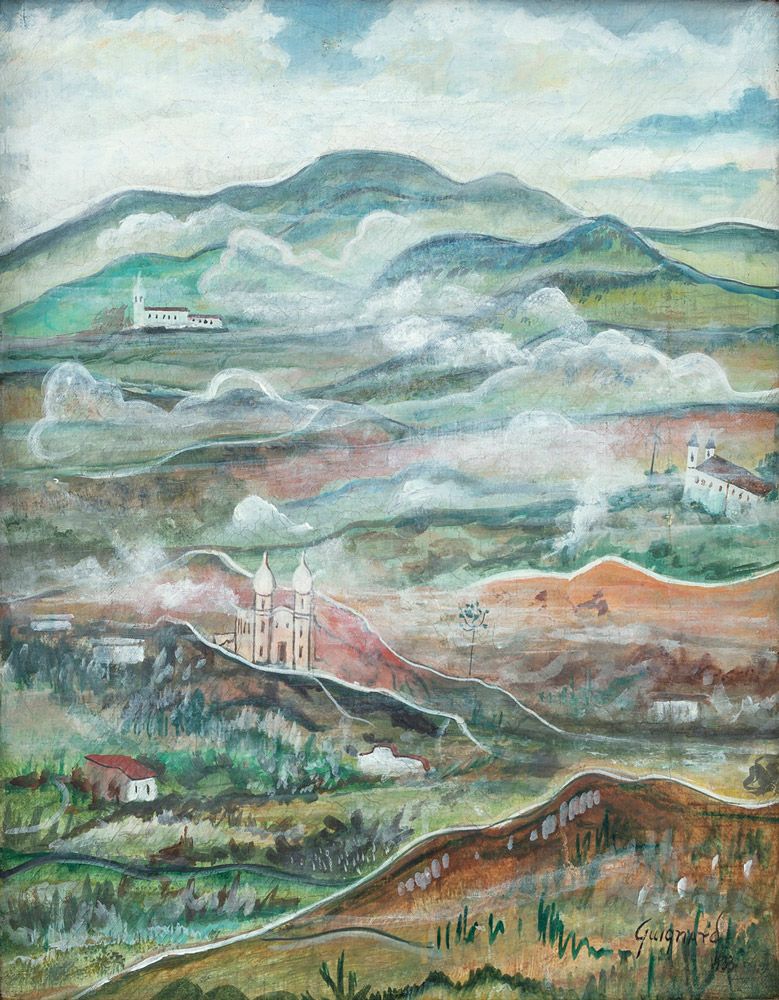