Alfredo Volpi is one of the most renowned Brazilian artists, whose works are part of collections in most of the country’s museums and galleries. No collection of Brazilian art, whether private or institutional, can be considered representative without one of his paintings depicting houses or bunting. Volpi is an indispensable presence in all retrospective and panoramic exhibitions on Brazilian painting in the twentieth century.

Self-taught, he worked as a cabinetmaker, woodcarver and bookbinder before becoming a wall decorator´s apprentice, first painting murals. At the same time, he began his canvas paintings: landscapes, seascapes, urban scenes and portraits were his main subjects.

Popular culture themes, such as religious figures and festivals or everyday events were also common in his productions. In the 1930s, Volpi joined the Santa Helena Group, an important reference of São Paulo's art scene.

It was between the 1940s and 1950s that Volpi directed his work to the formal simplicity that marks his style, abandoning the academic perspective and strict representation of three-dimensional space. At this time, he started painting façades, from which his bunting and masts were derived. The broad color palette that the artist achieves by working with tempera paint is also an unmistakable feature of his style.

Volpi participated in the first three International Biennials of São Paulo and, in 1953, won jointly with Di Cavalcanti, the prize for Best National Painter. He took part in numerous Salons of Fine Arts, both in São Paulo and Rio de Janeiro. The most important museums in Brazil have works by Volpi in their collections, and most have held individual retrospective exhibitions about the artist, or collective exhibits in which his works were present. He exhibited at the Venice Biennale in 1952 and, in 1960, participated in the First Collective Exhibition of Brazilian Artists in Europe, held in Germany, the Netherlands, Portugal, Spain, Austria and France. He had solo exhibitions at the Bristol City Museum & Art Gallery, Manchester Art Gallery, among many other institutions. 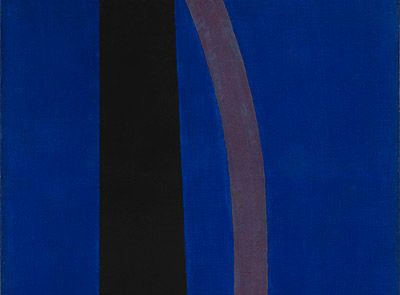 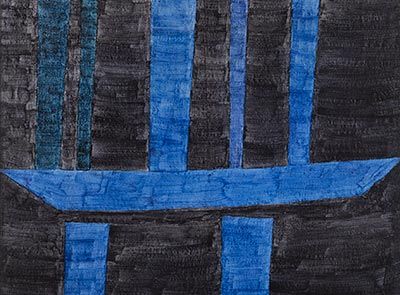 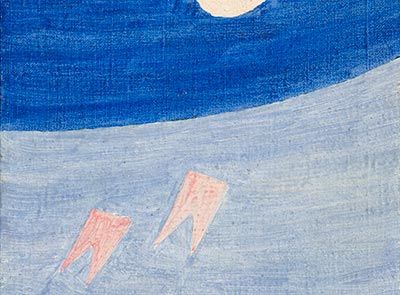 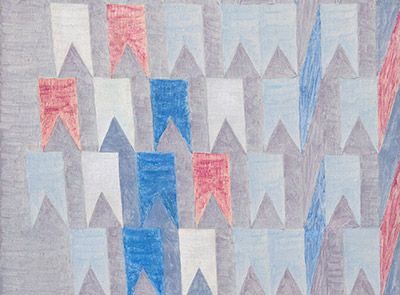 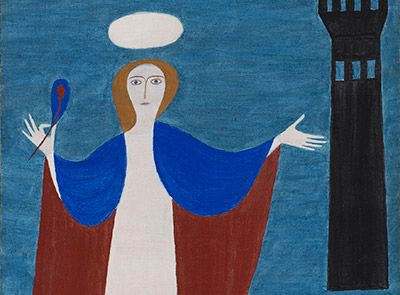 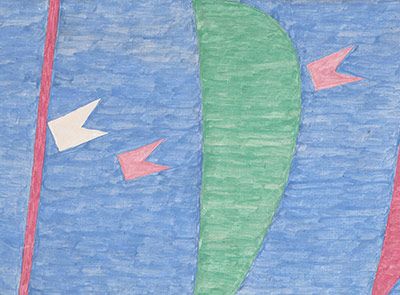 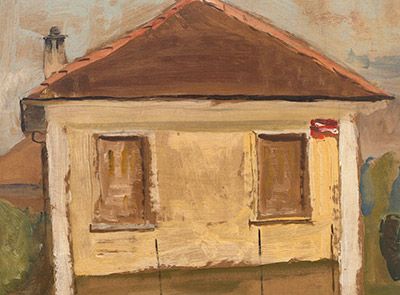 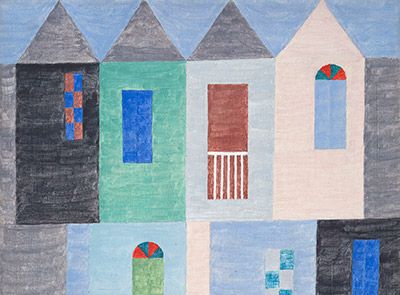 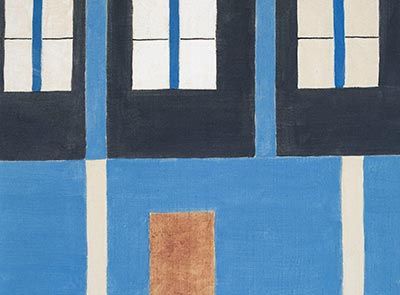 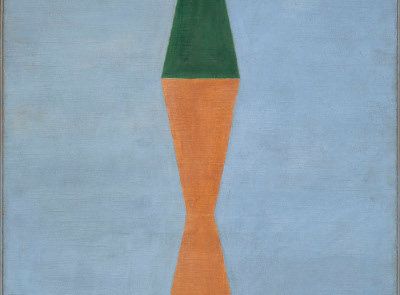 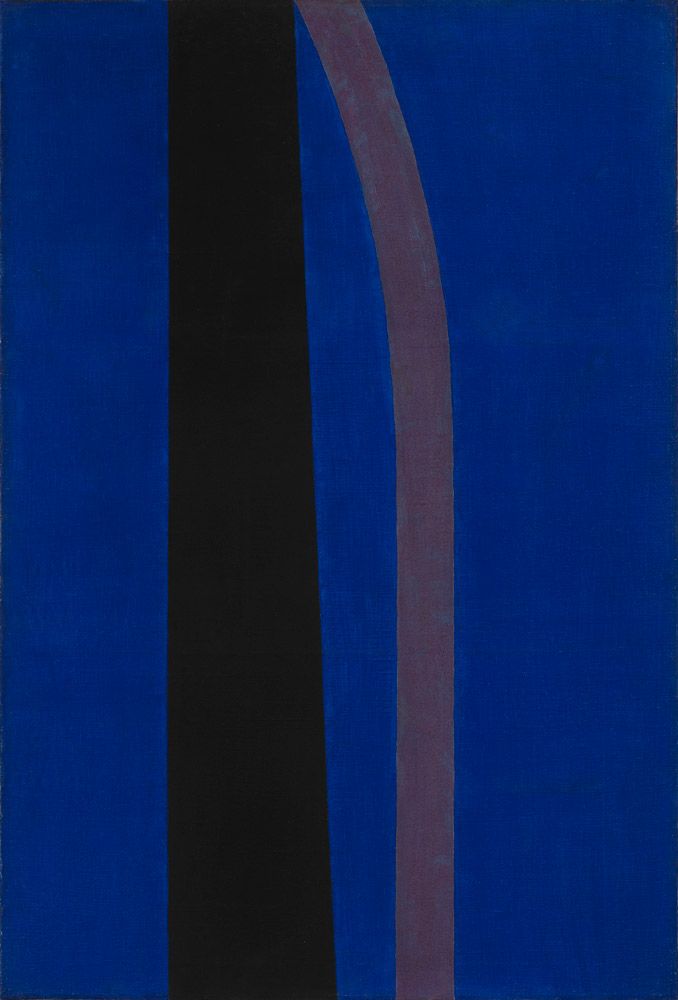 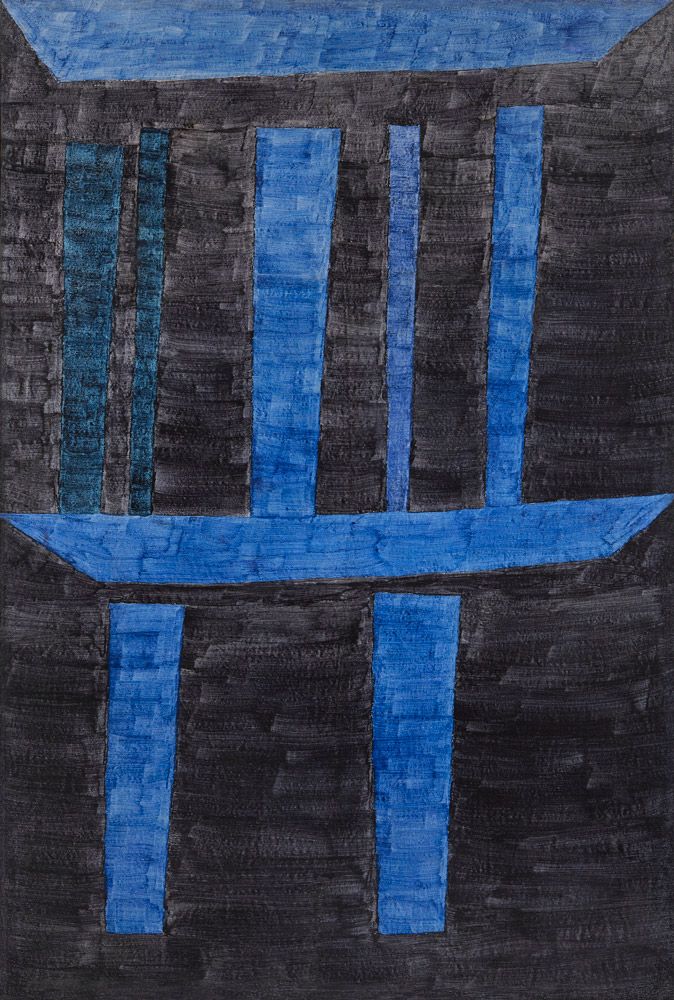 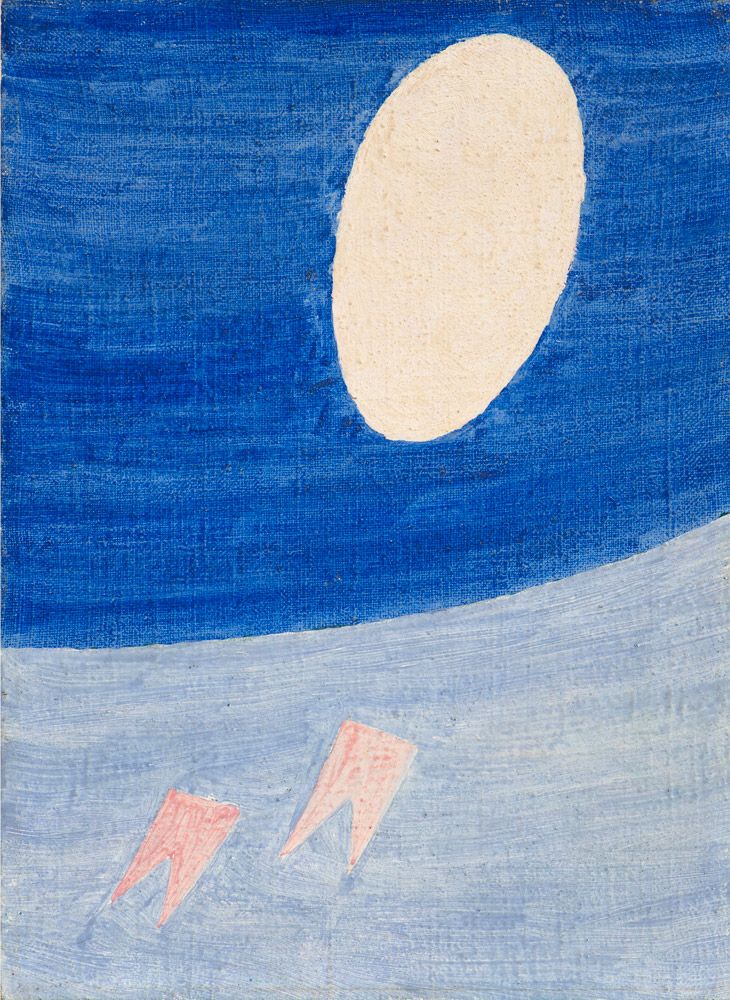 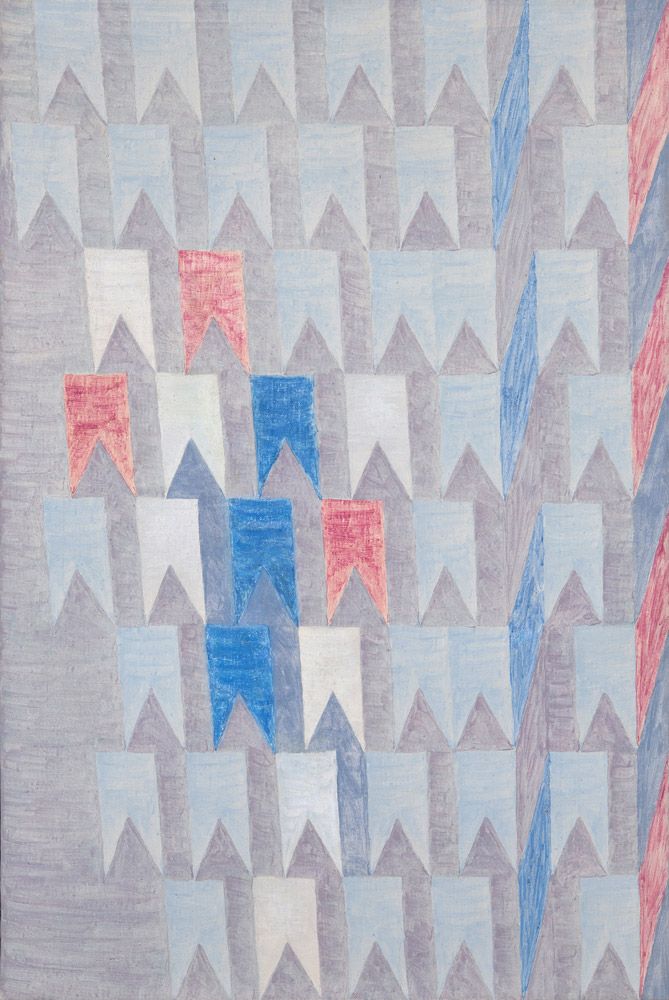 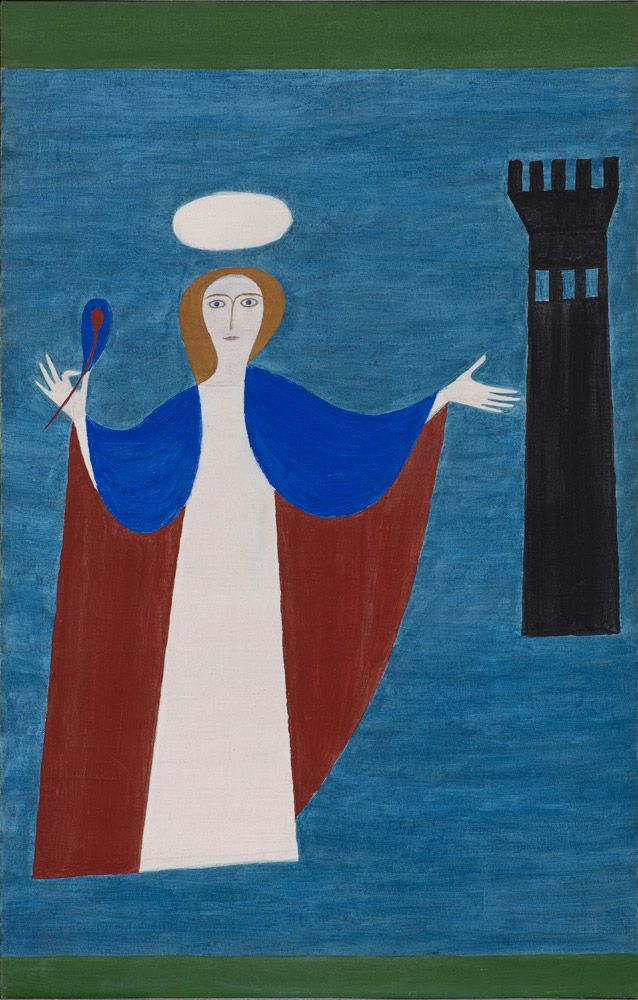 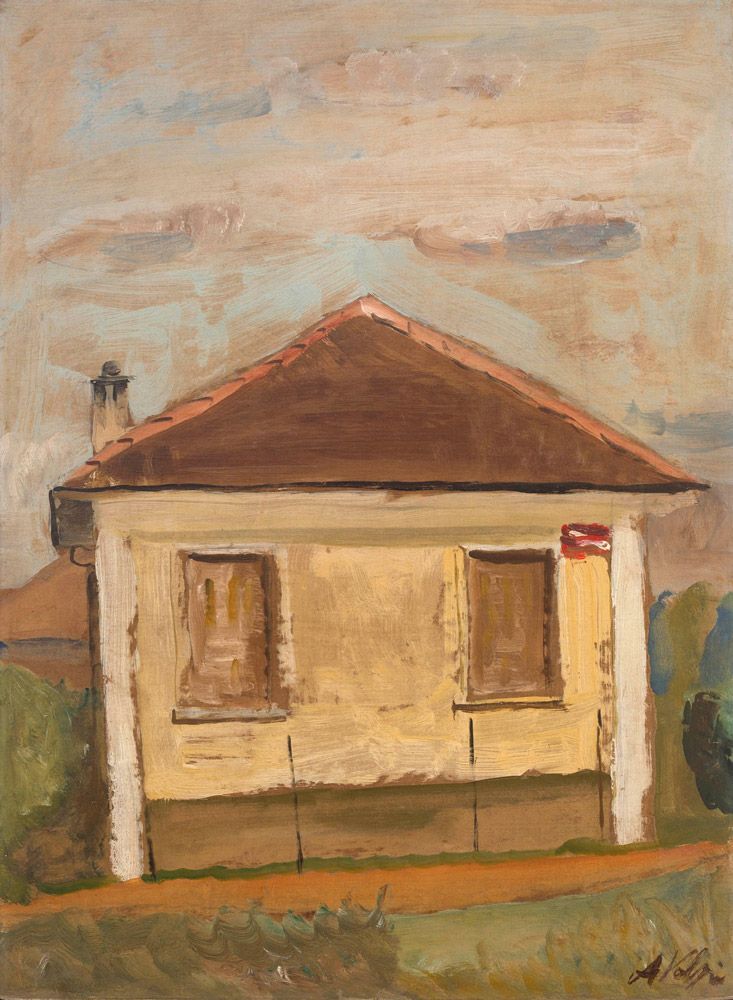 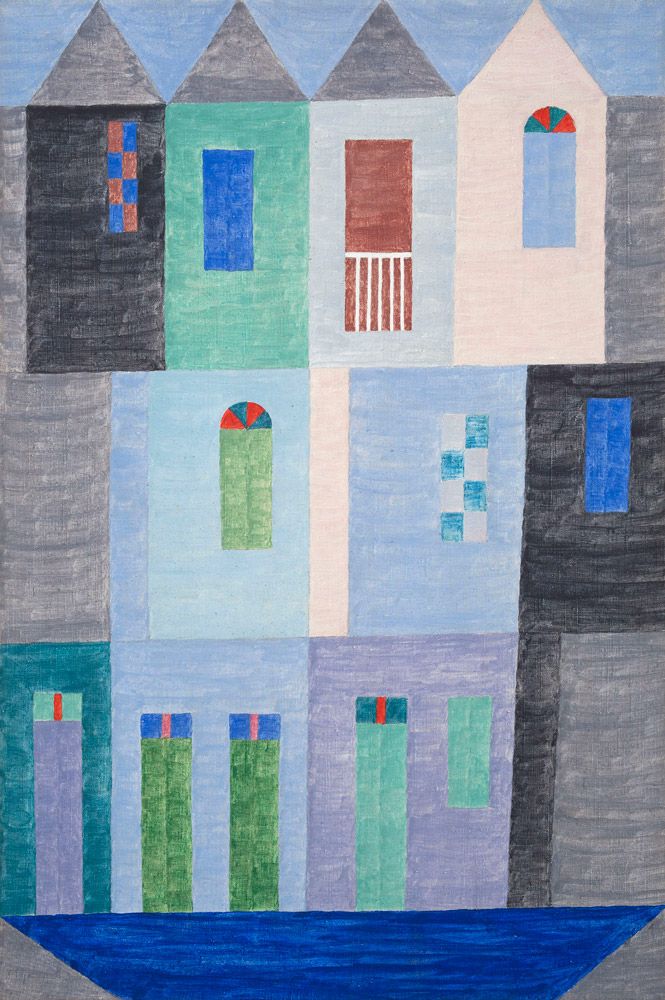 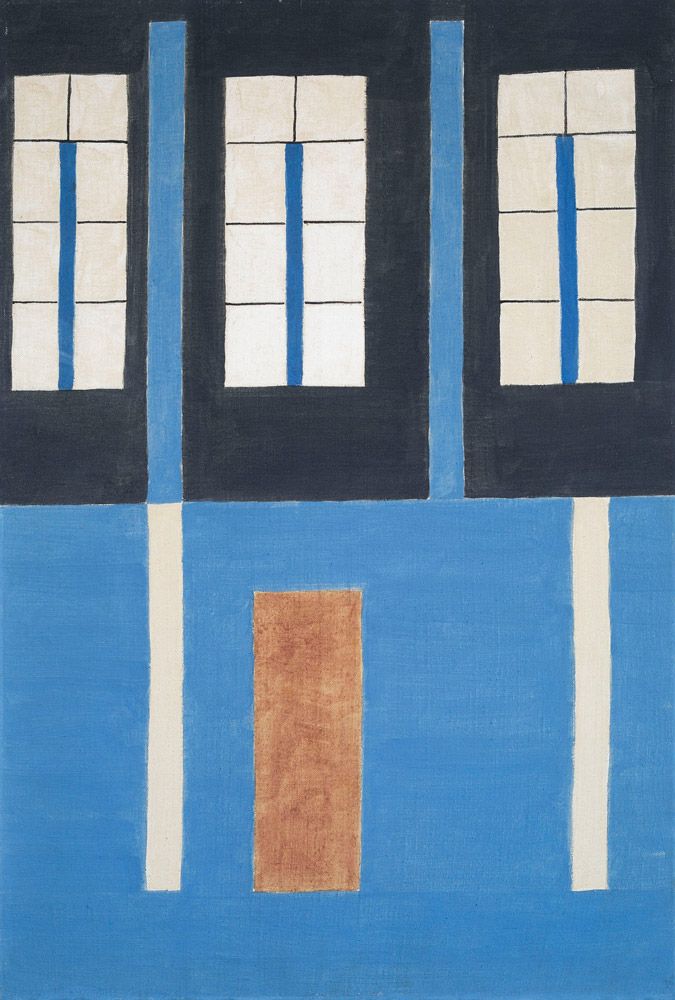 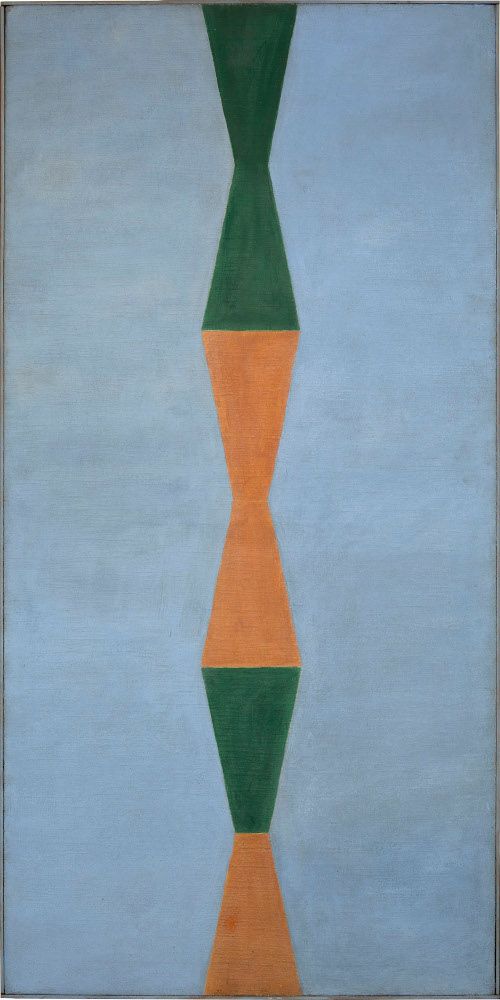