Cândido Portinari is without doubt one of the most successful artists at translating elements, characters and memories of Brazilian culture to the shapes and colors of modern painting.

His work is vast, varied and widely recognized in Brazil and worldwide. In 1935, he received an award from the Carnegie Institute of Pittsburgh for the painting Café (1934), making him the first Brazilian modernist to receive the award abroad. In 1946, he received the Legion of Honor from the French government and, in 1956, unveiled his famous Guerra e Paz (War and Peace) panels at the United Nations (UN) headquarters in New York.

Since the beginning of his career, Portinari pursued an essentially Brazilian painting style, representative of Brazilian types and culture. Admiring both the great Renaissance masters and avant-garde painters such as Picasso and Matisse, Portinari demonstrates total mastery over the relations between space and the human figure, using pictorial resources to intensify the dramatic impact. In paintings such as Café and Mestiço, the human figure gains sculptural forms, the enlargement of hands and feet reinforcing the connection of the characters with rural labor and the land. His work is charged with drama, expressing the human condition and often with undertones denouncing Brazilian social issues, as in the series Bíblica (Bibical) and Os Retirantes (The Retirees).

Countless Portinari works can be found in important buildings in Brazil and around the world. His tile panels and frescoes adorn the Gustavo Capanema Building (RJ, former Ministry of Education and Culture), the Pampulha Church (MG), the Washington DC Library of Congress (United States), among others. 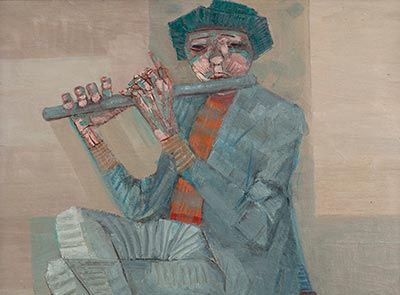 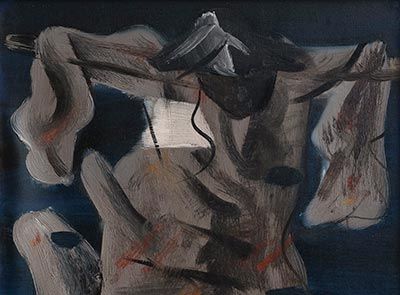 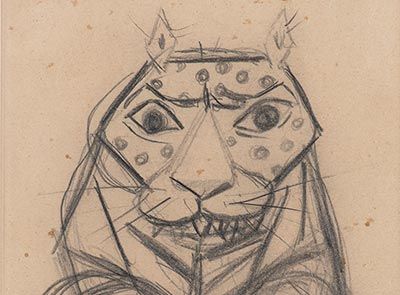 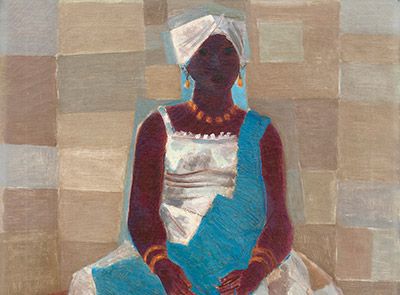 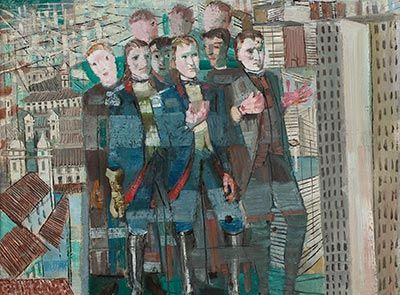 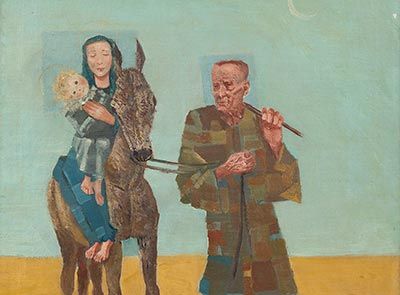 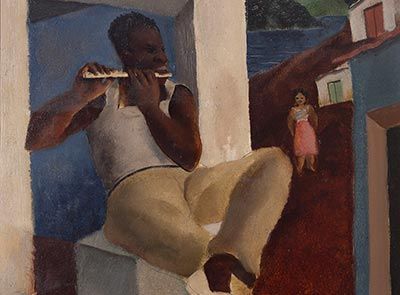 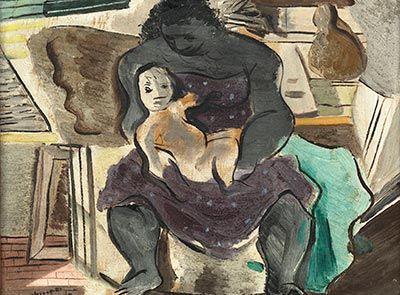 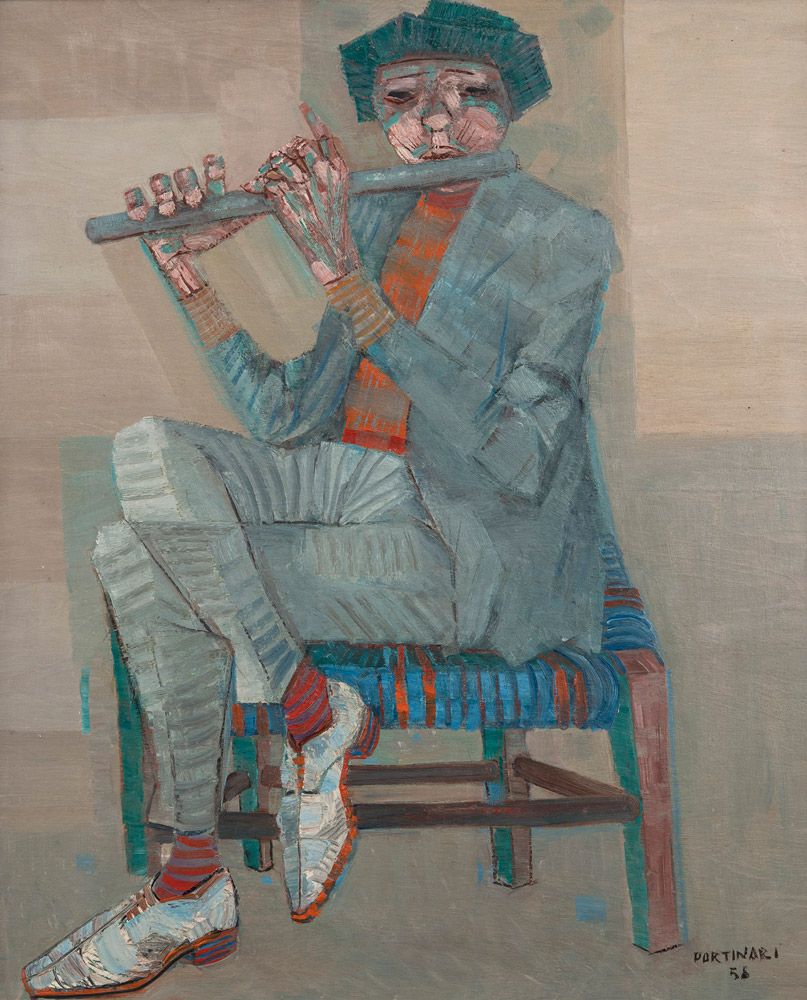 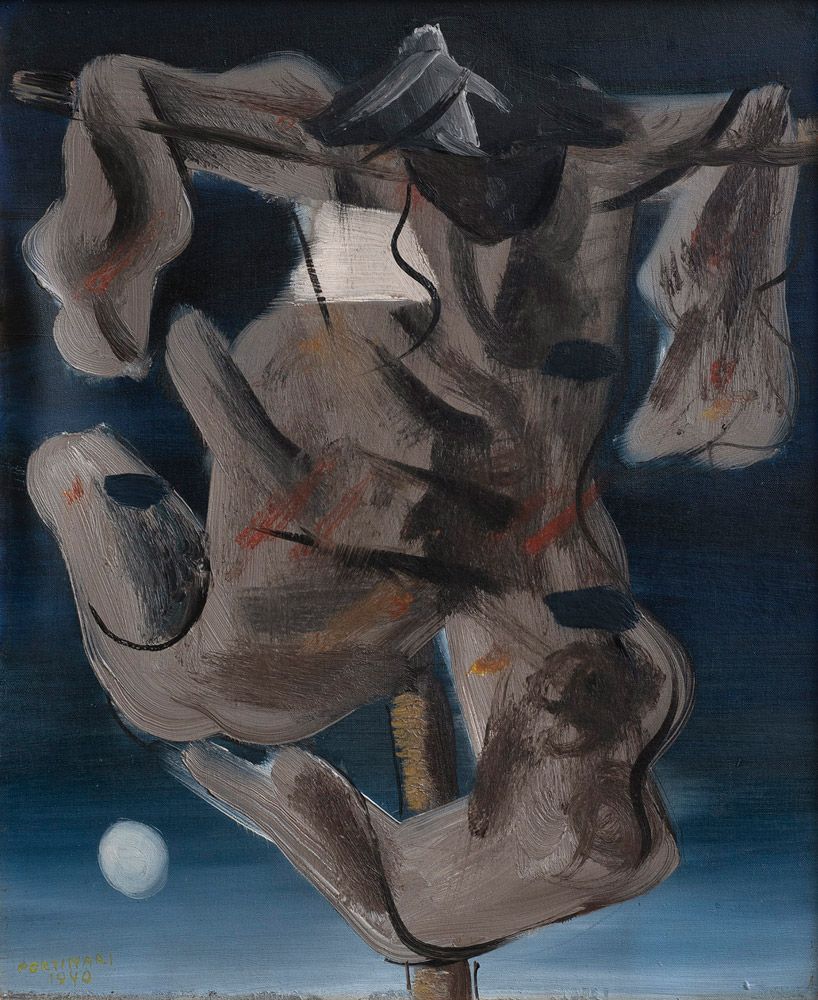 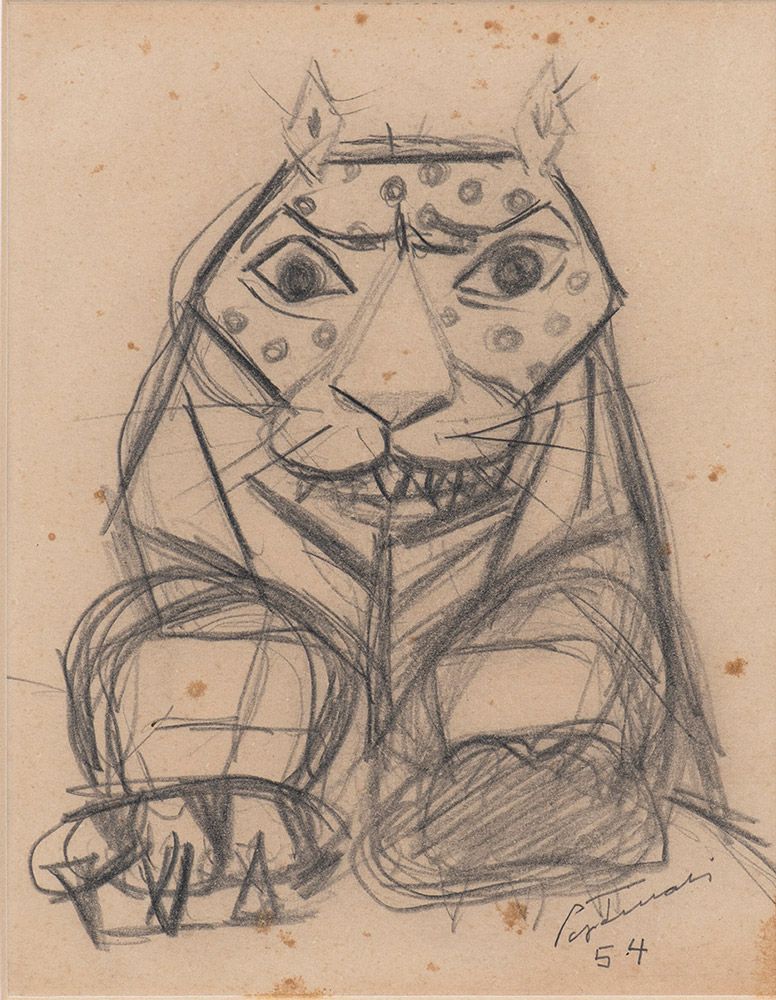 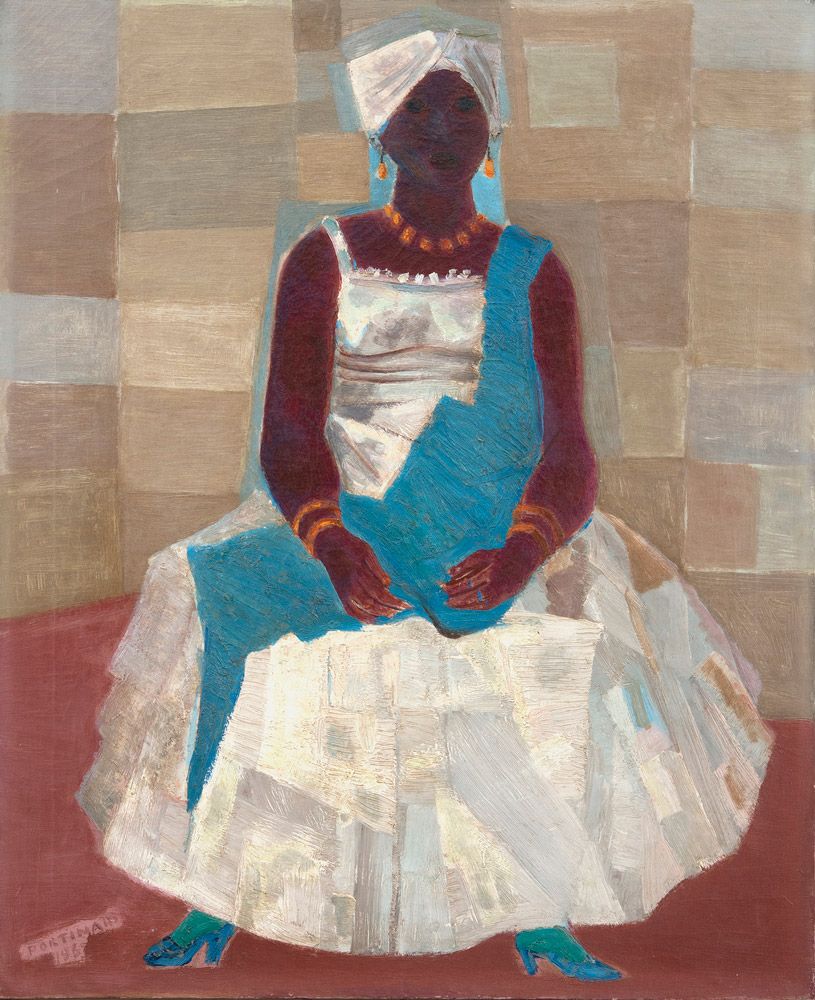 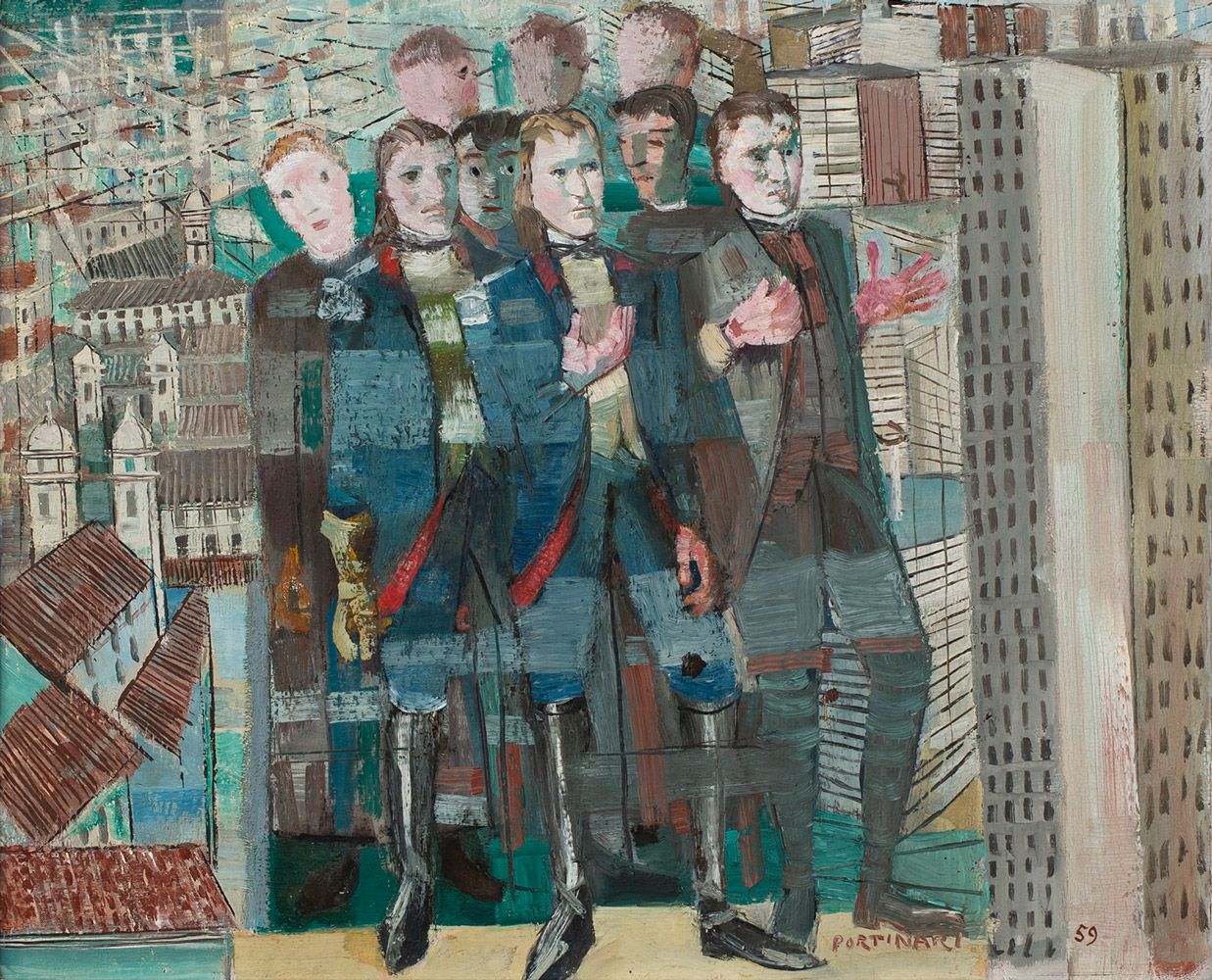 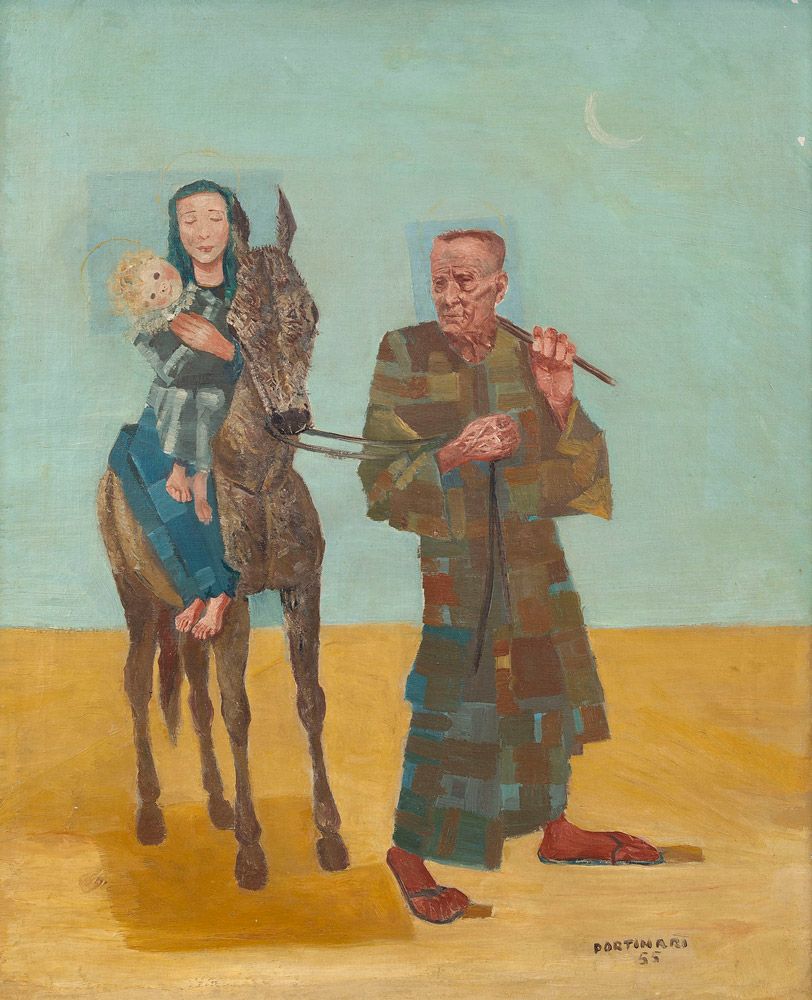 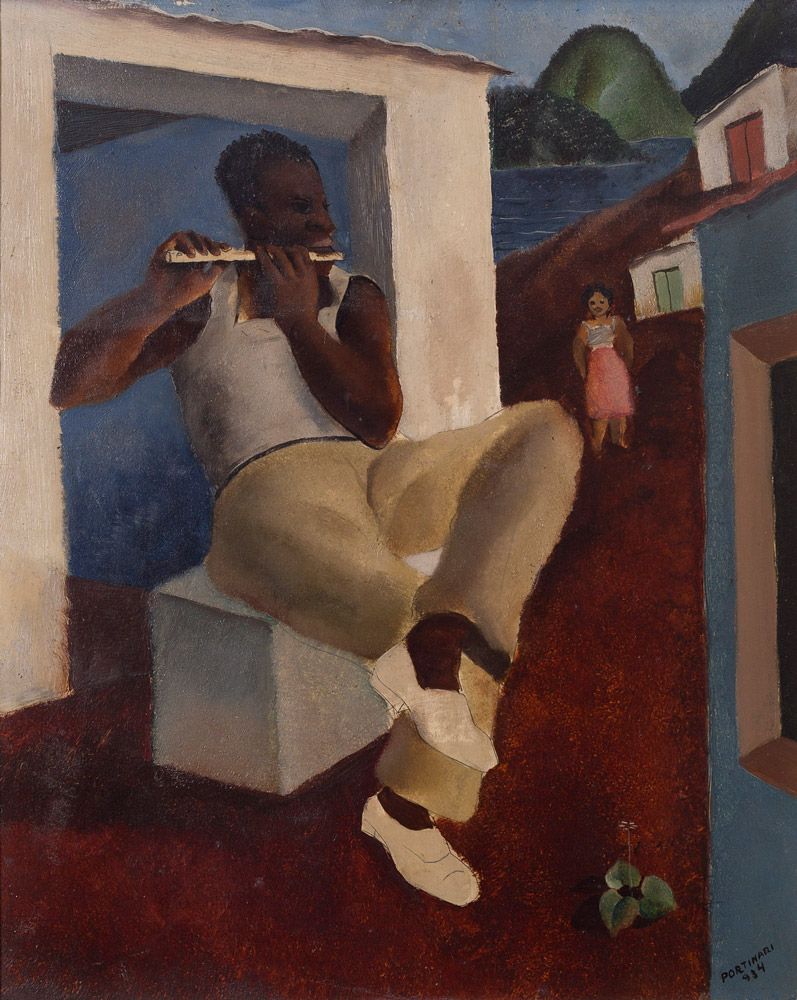 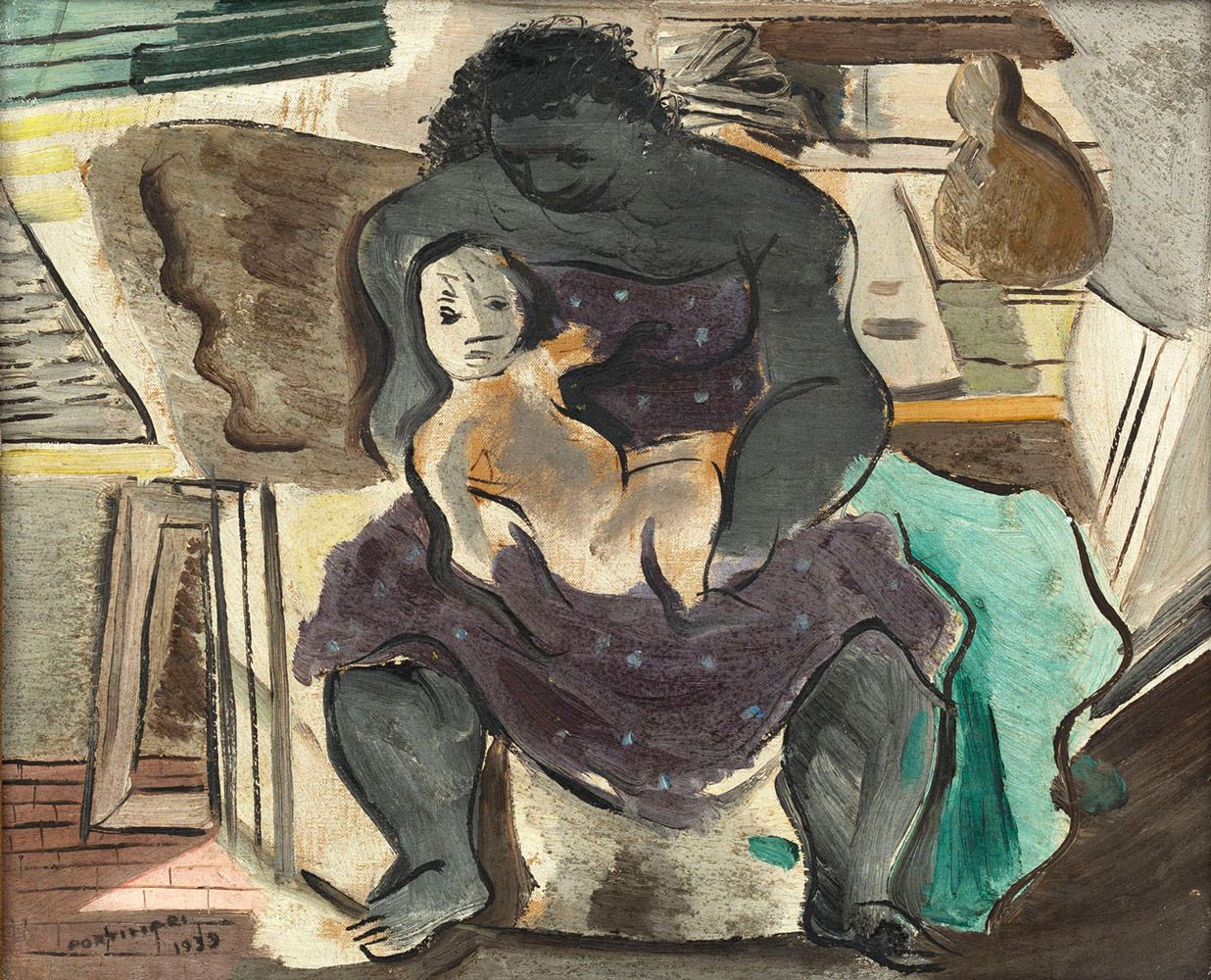