Flávio de Carvalho was a prominent figure in São Paulo culture. His output was extensive and varied, in a range of roles including painter, draftsman, architect, set designer, decorator, writer, playwright, playwright and engineer.

He was the creator of two iconic architectural projects of modern architecture in São Paulo: the Lorena Mall (1936 – 1938) and the Capuava Farm (1939).

It would be fair to say that Flávio de Carvalho was one of the most innovative and transgressive artists of his day. He staged performances such as Experience No. 3, in which he walked through the center of Sao Paulo in a skirt, stating the need to assume a Brazilian tropical costume, a reference to indigenous dress as opposed to the heavy formal suits from European. He was also an excellent painter and designer, with strikingly expressionist features and colors. Some of his paintings feature dreamlike and surreal atmospheres.

Flávio de Carvalho was one of the creators of the Clube dos Artistas Modernos (Modern Artists Club) - CAM, a forum for discussion of different areas, which fuelled the cultural life of the city of São Paulo, bringing together artists, composers and writers, and psychiatrists. In theater, he created text, sets, costumes and lighting for O bailado do Deus Morto (The Dead God Ballet), an experimental show with a strong Dadaist influence, incorporating aesthetic and conceptual innovations of the time. 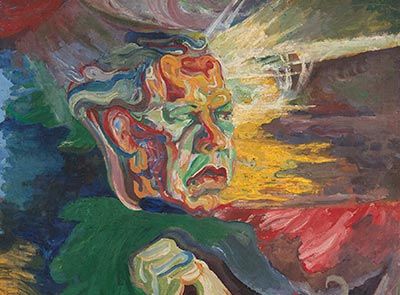 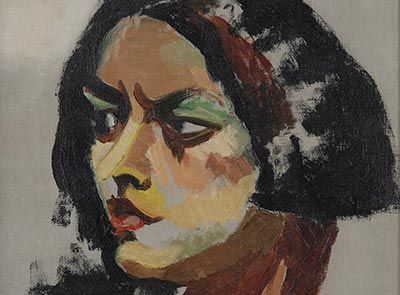 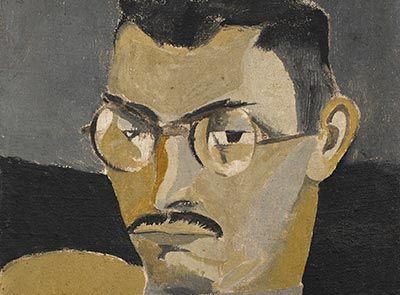 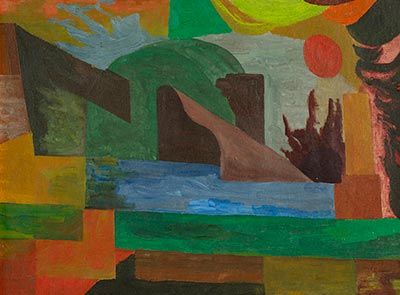 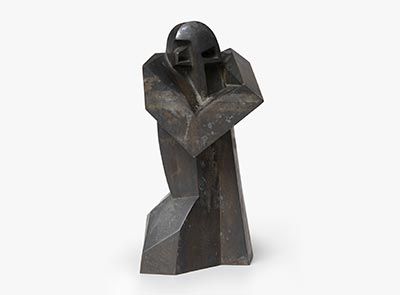 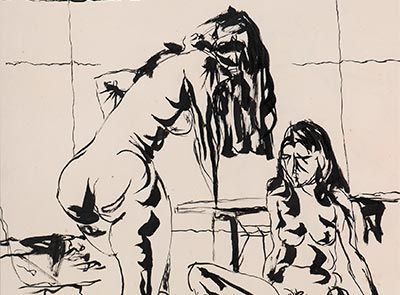 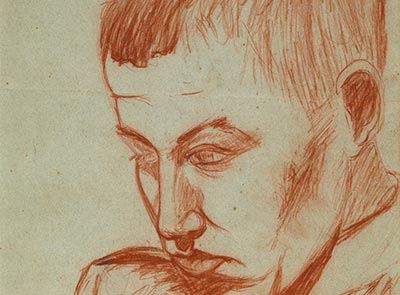 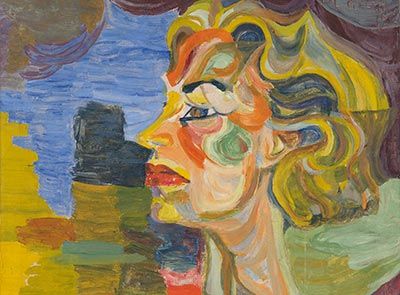 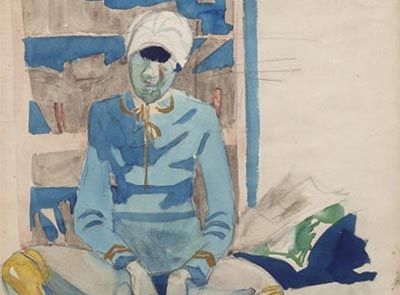 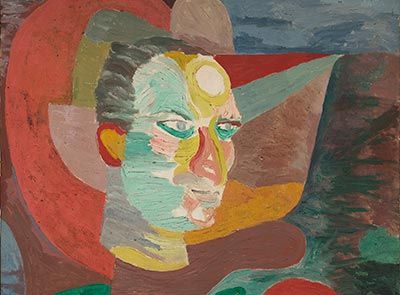 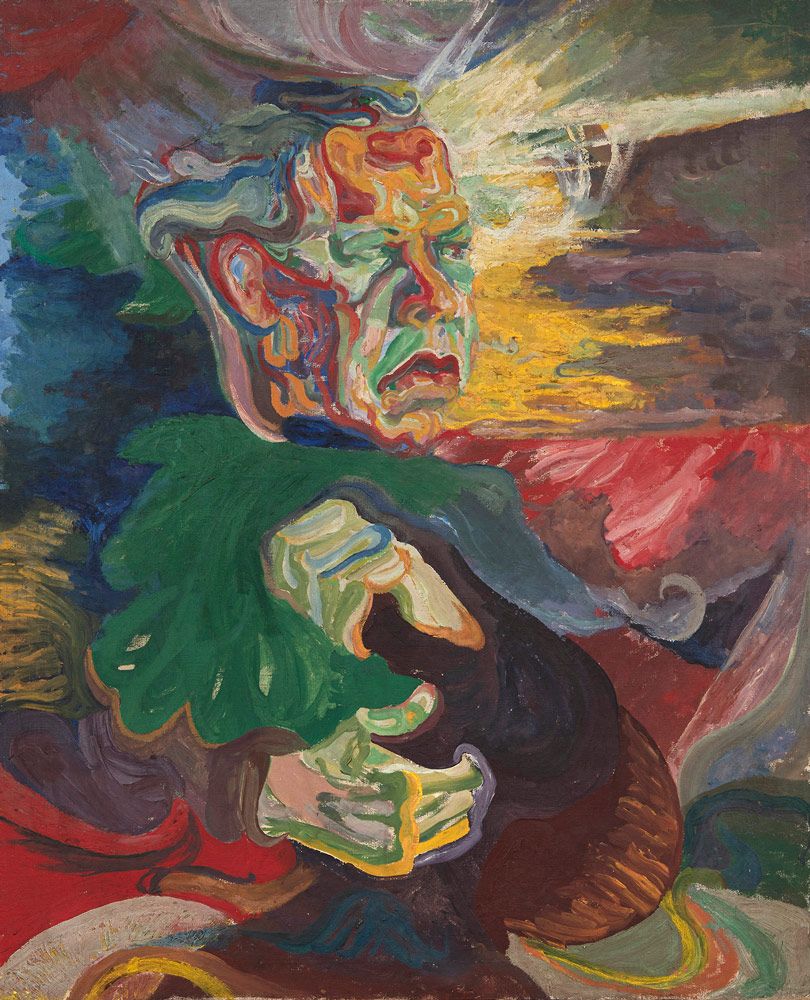 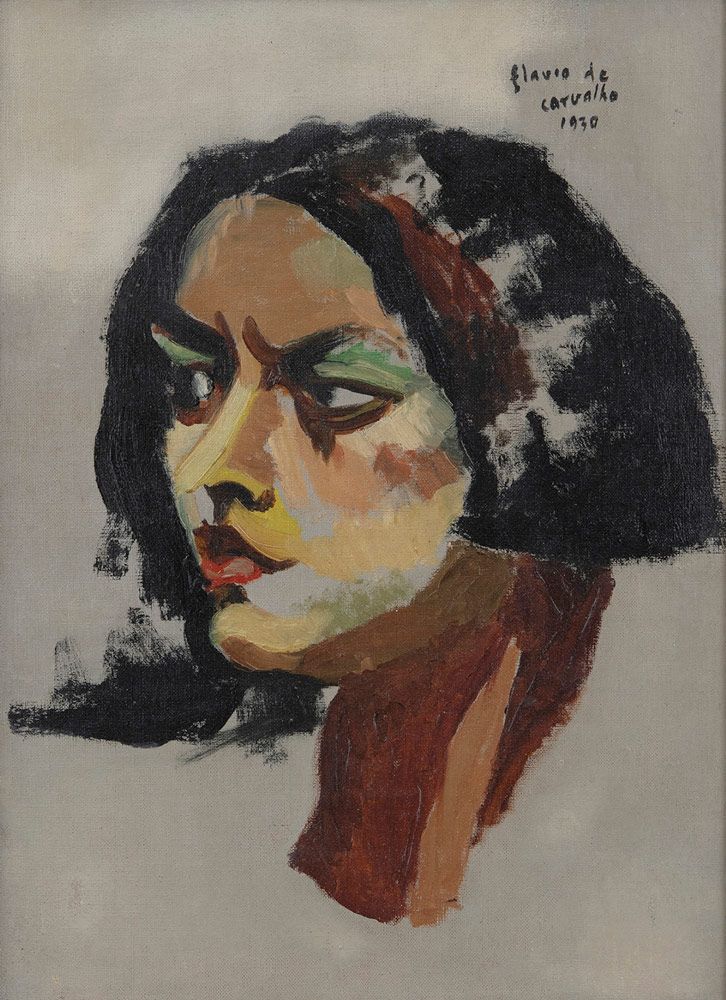 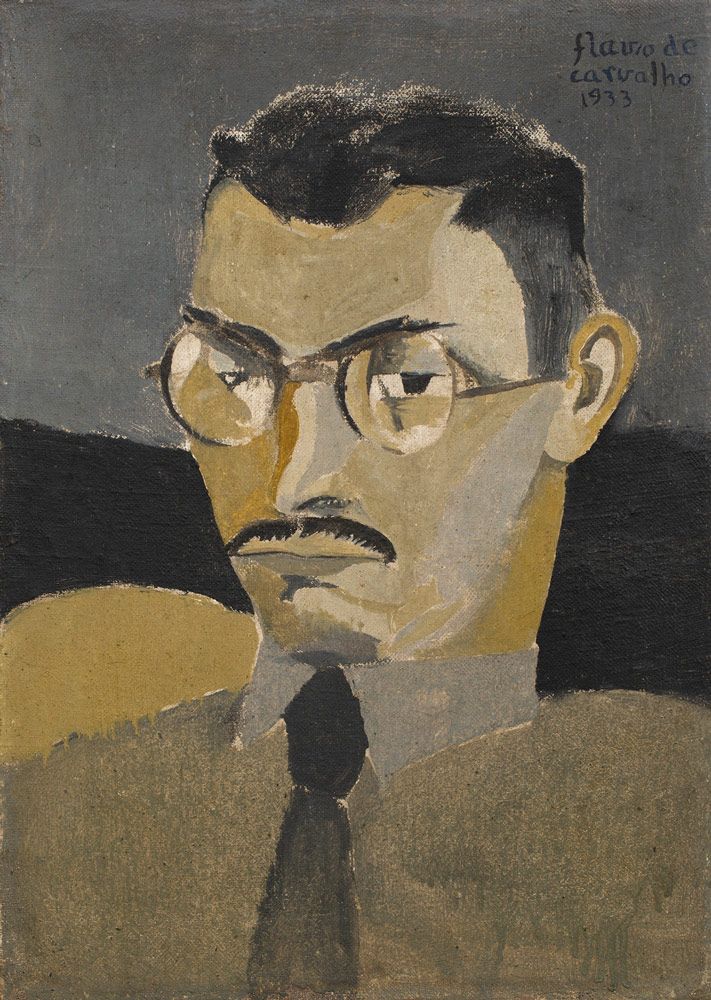 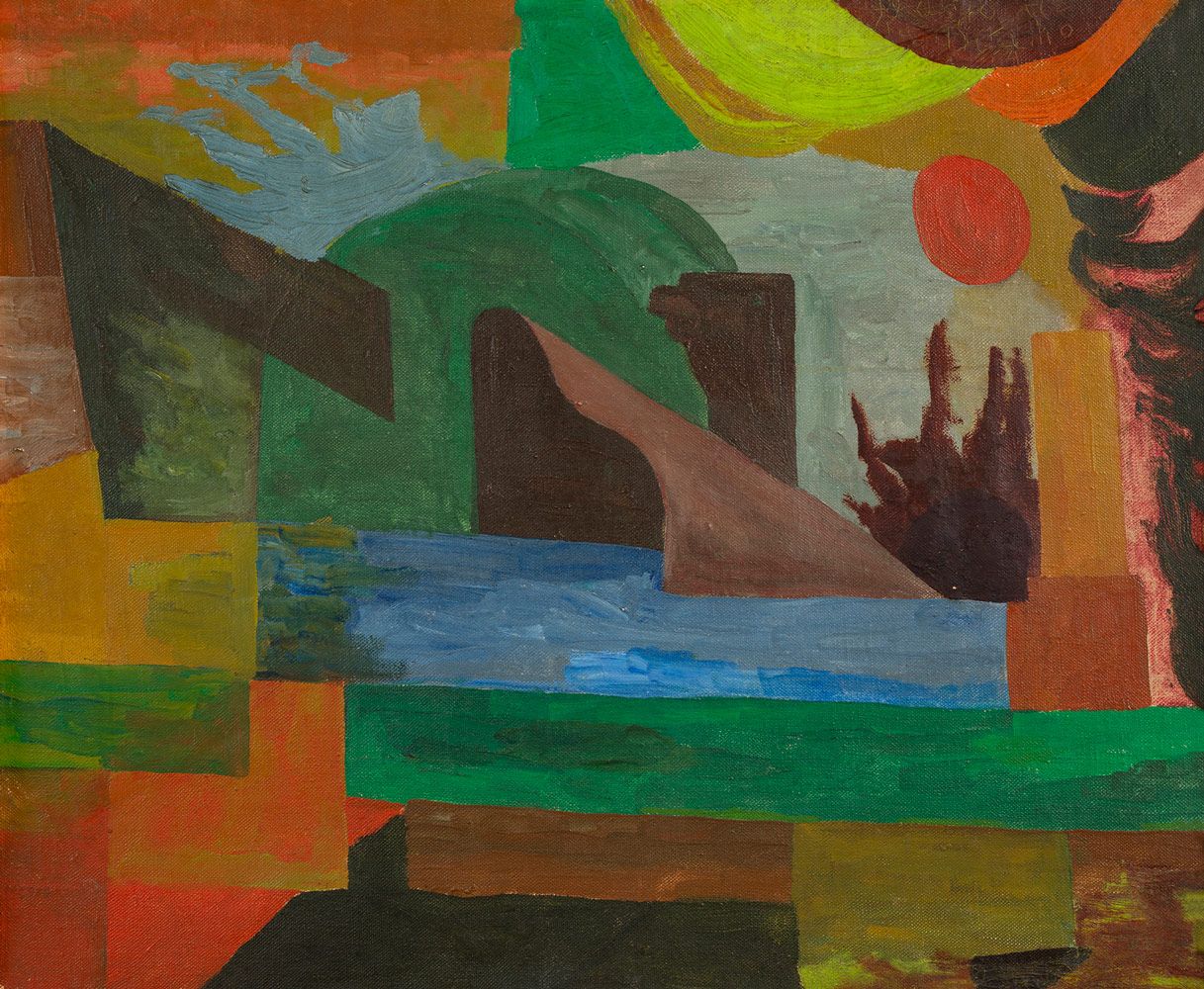 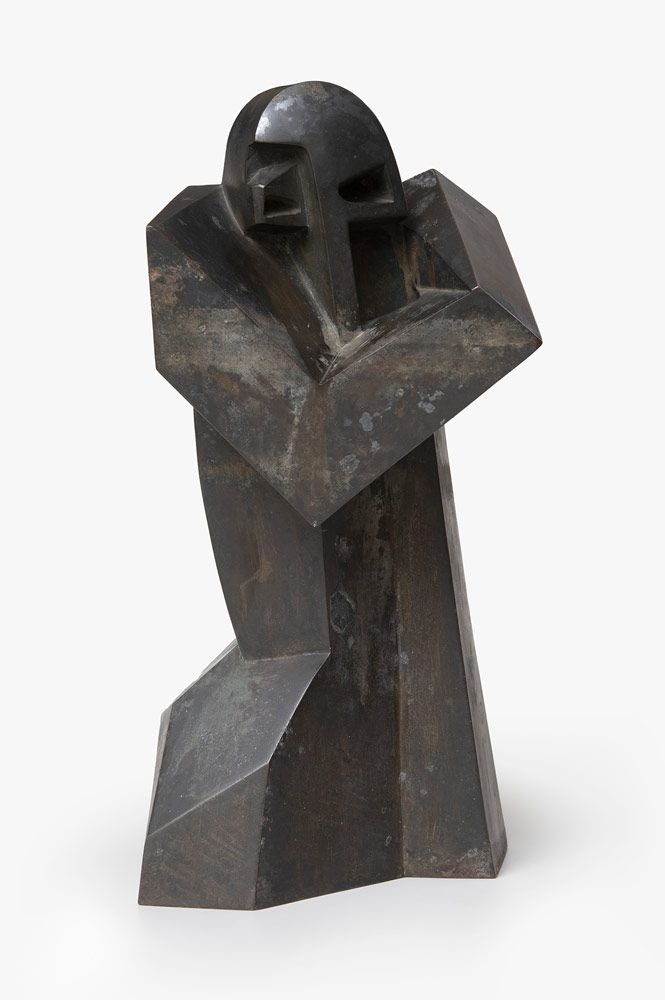 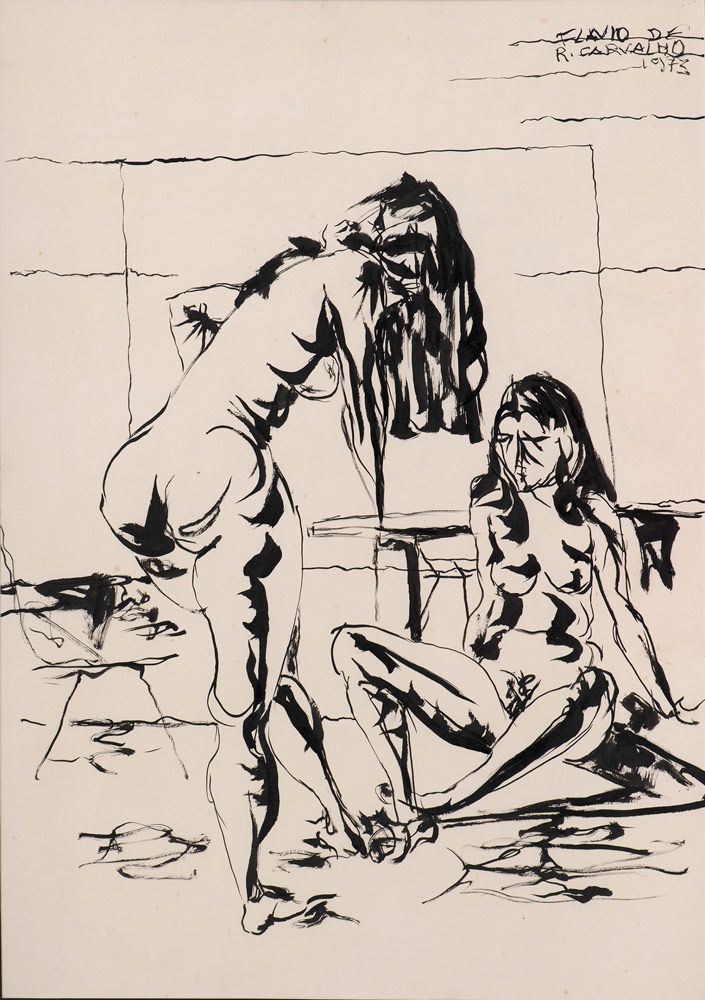 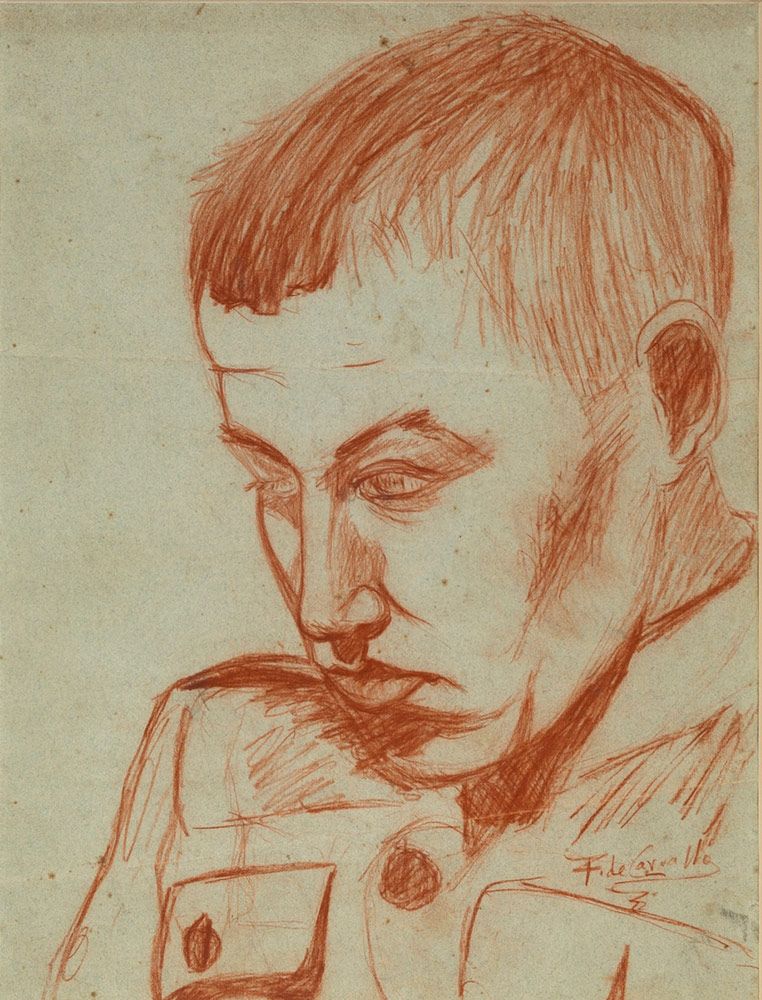 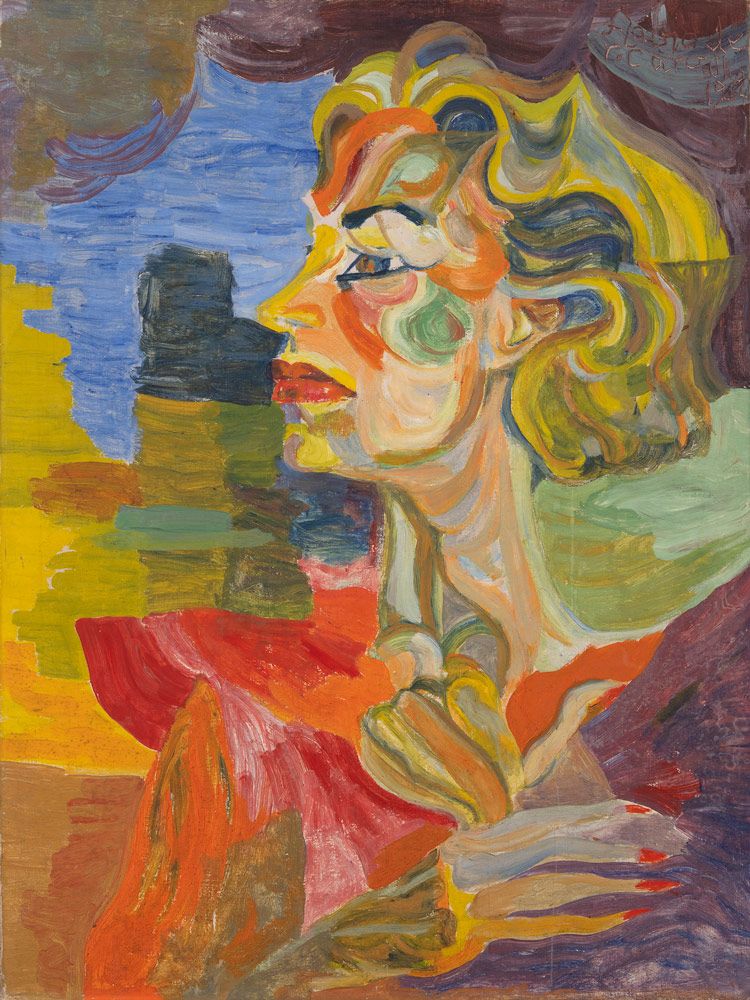 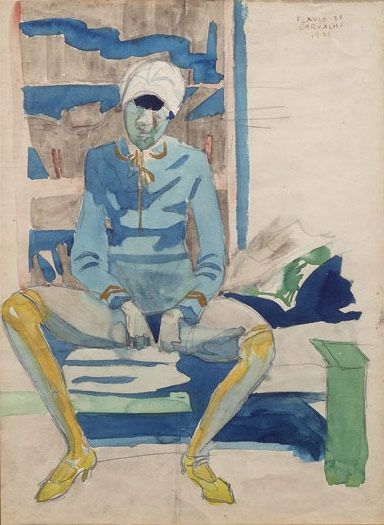 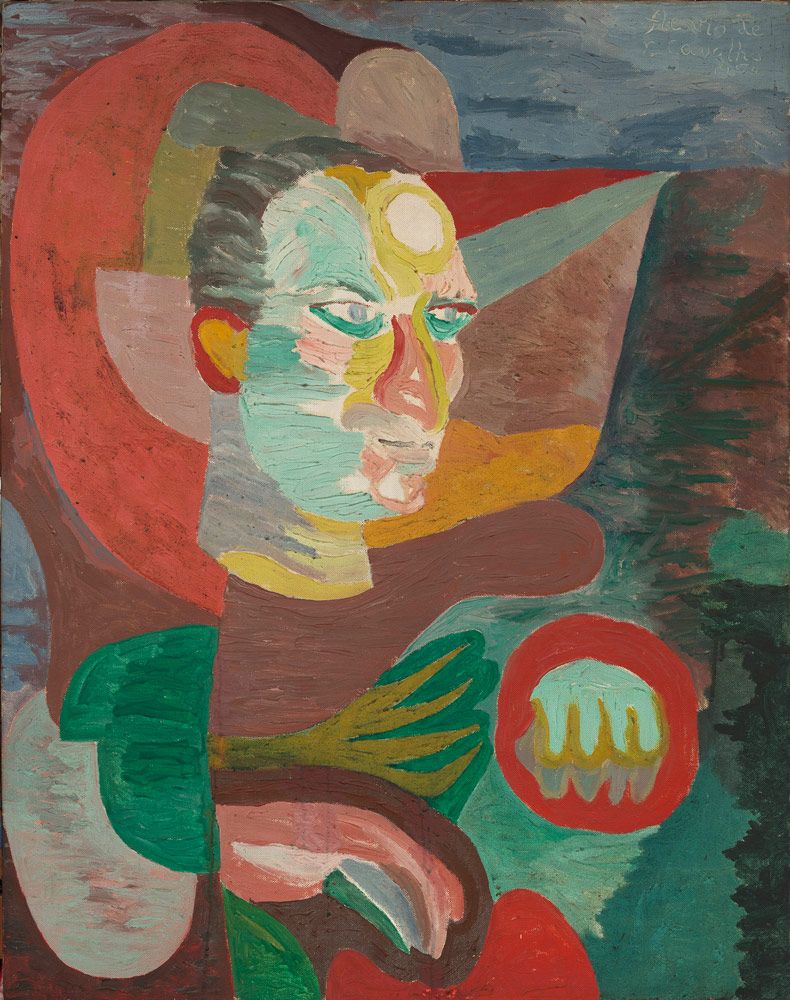