Maria Martins is one of the most unique personalities in the history of Brazilian modern art. Married to an ambassador, she lived in several countries and began her sculpture studies in Belgium with Oscar Jesper. Residing in the United States between 1939 and 1948, she produced a large body of her work there, achieving recognition in avant-garde circles.

She gained the attention of critics for exhibitions at the Corcoran Art Gallery in Washington DC and at the Valentine Gallery in New York. She was recognized as a prominent sculptor in the surrealist movement and mixed with exponents of this movement, such as the critic and writer André Breton, artists André Masson, Yves Tanguy, Marcel Duchamp, Max Ernst and Michel Tapiè.

Her bronze sculptures are characterized by dreamlike forms of clearly surreal inspiration; throughout her career she introduced organic forms into her works that became increasingly removed from figuration.

Her works often deals with themes related to Brazilian myths and legends and sets nature as an allegory of the power of desire against the politeness of Western civilization. To represent wild nature not subject to the intellect, she added elements of the unconscious, creating works of strong visual impact, loaded with eroticism, violence, but also with a certain docility and lyricism.

She was involved in the first International Biennials of São Paulo and an important figure in the process of creating the Museum of Modern Art of Rio de Janeiro (MAM / RJ. 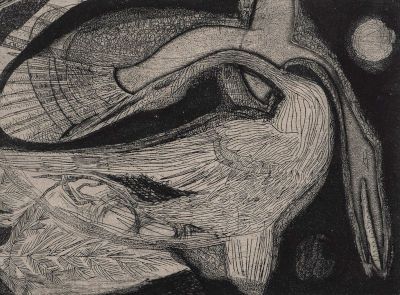 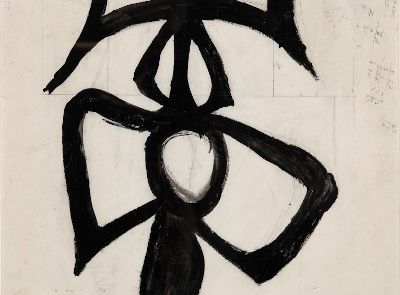 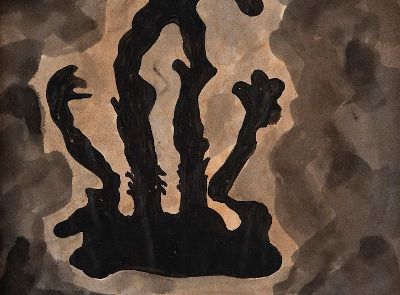 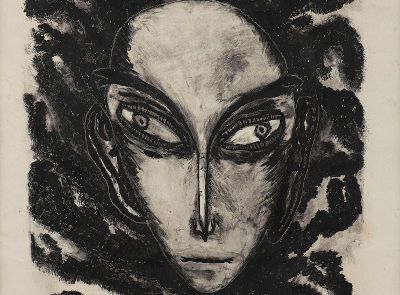 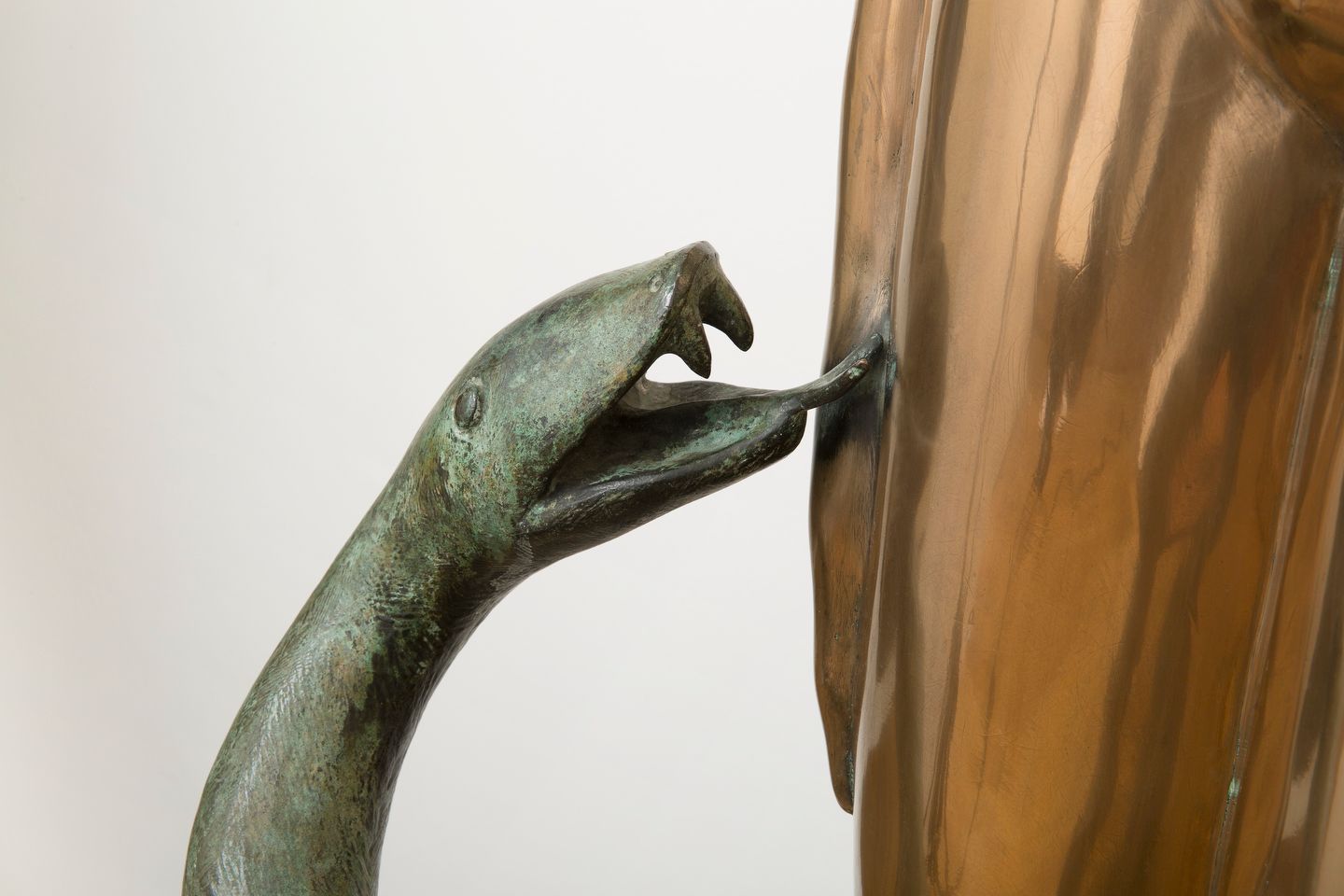 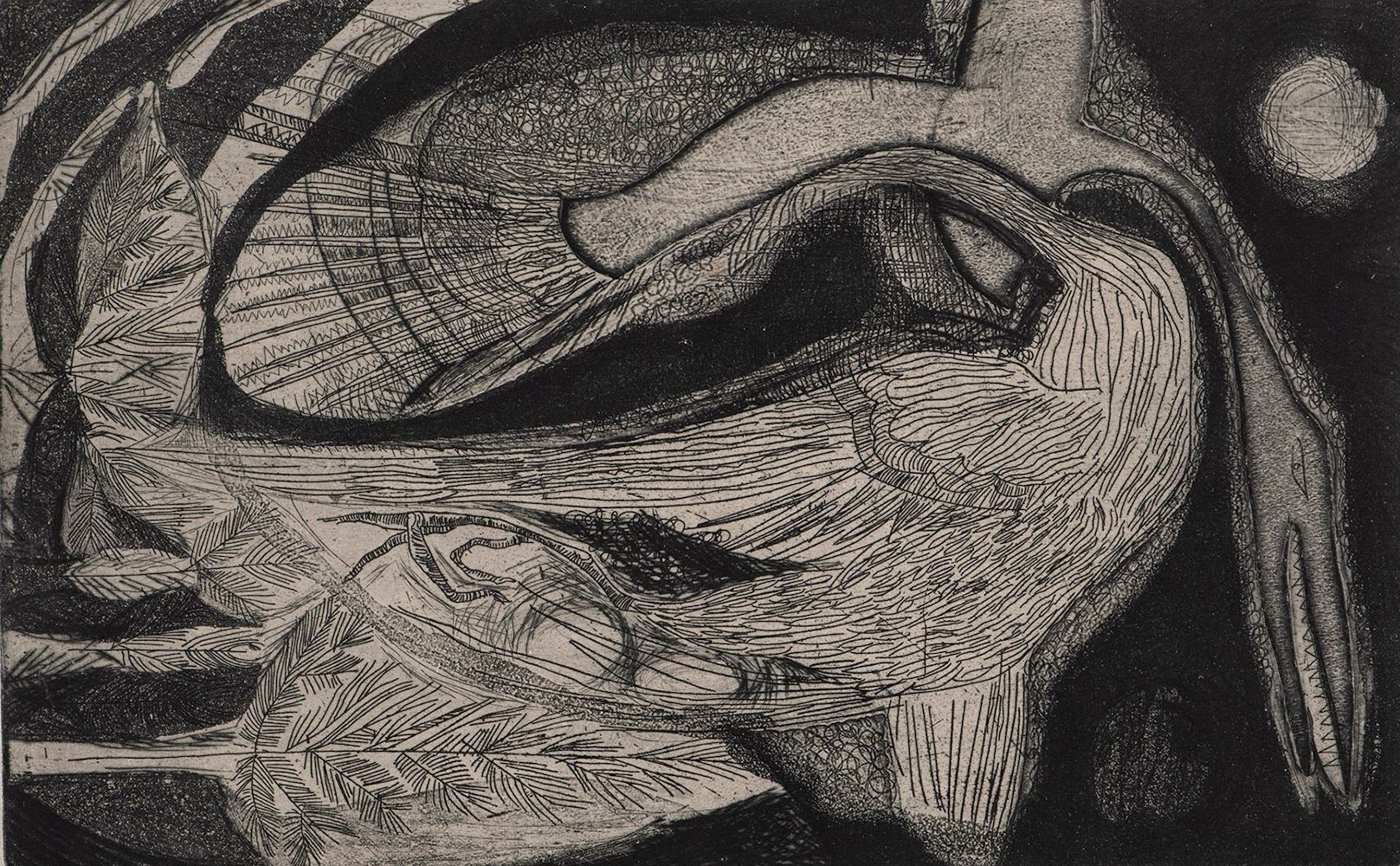 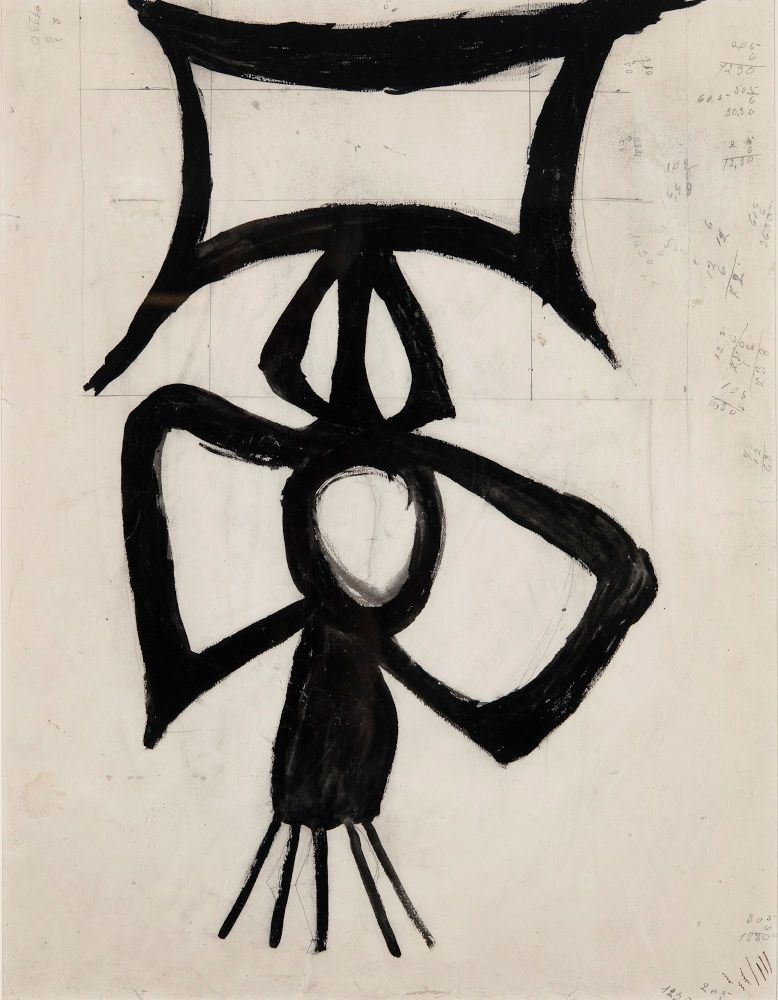 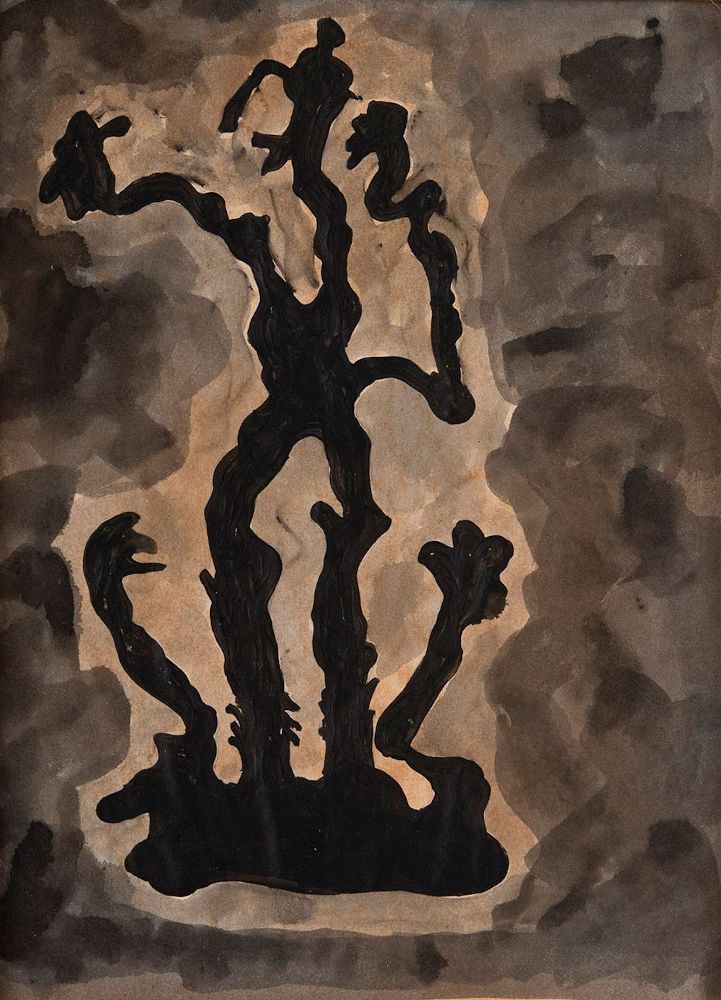 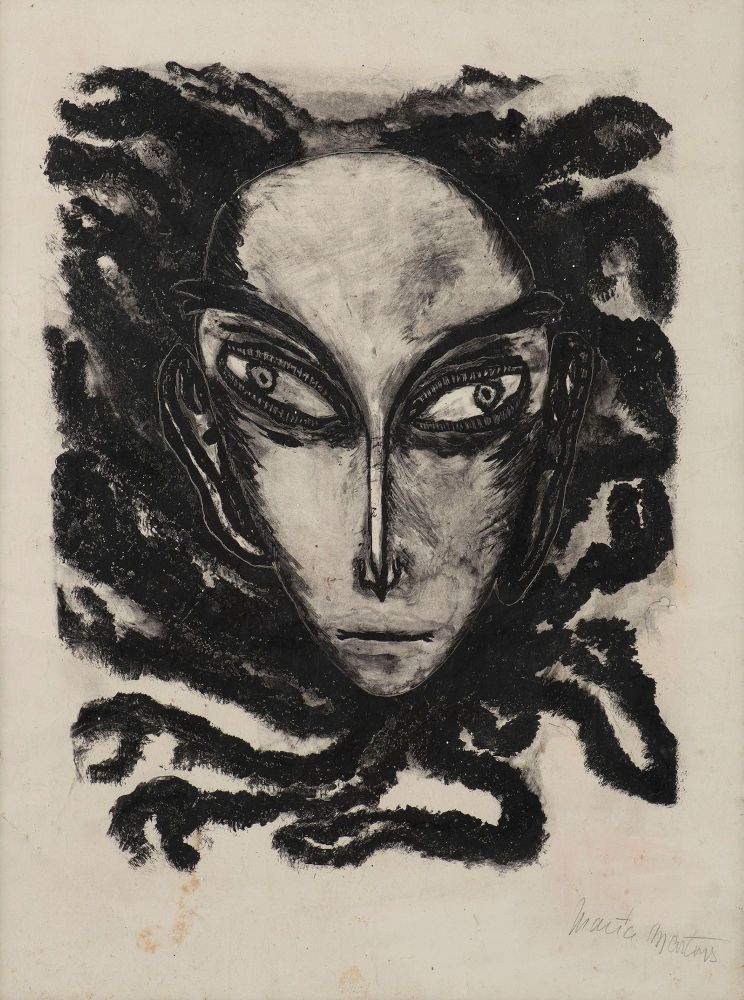 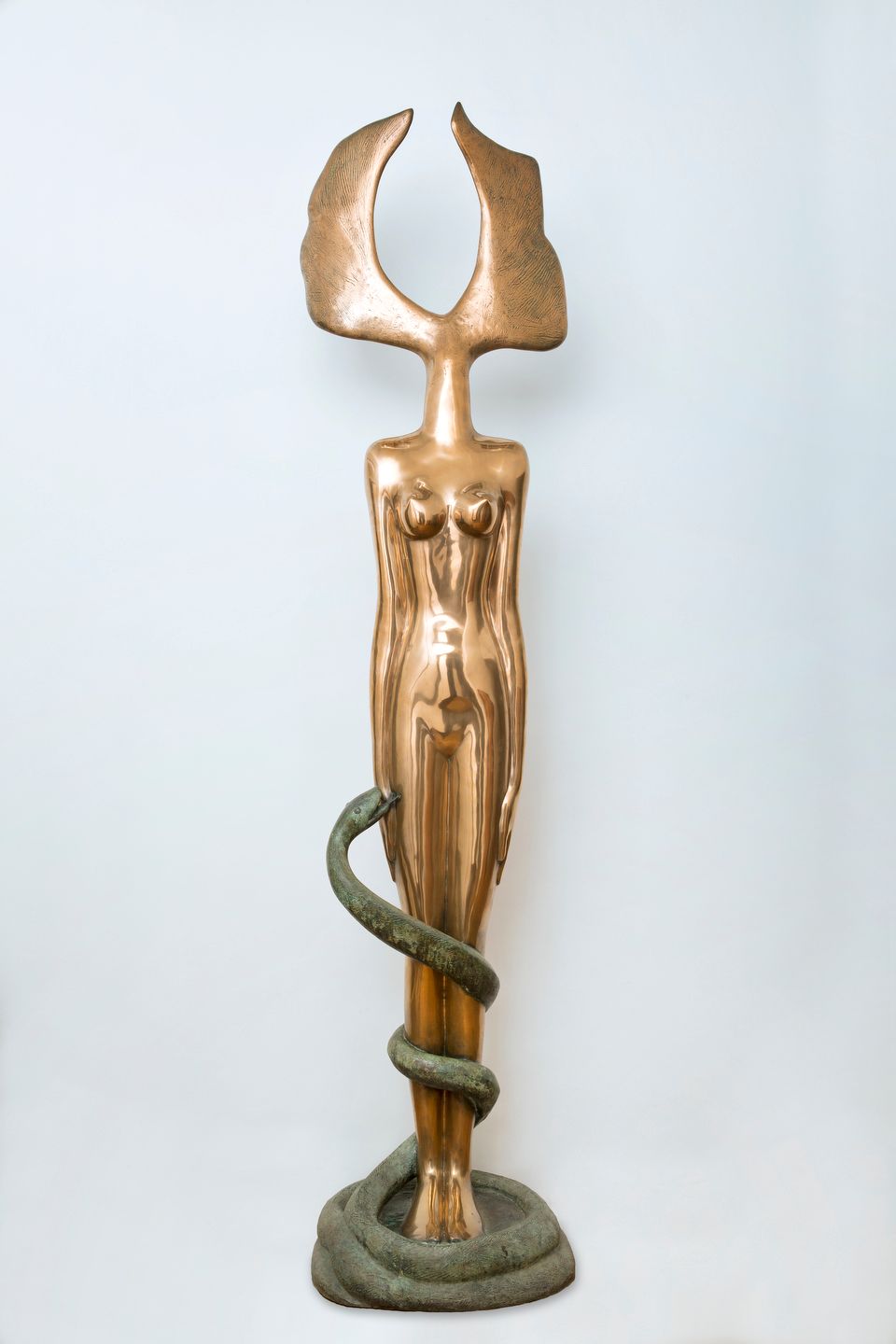