Candido Portinari – The poetics of modernity 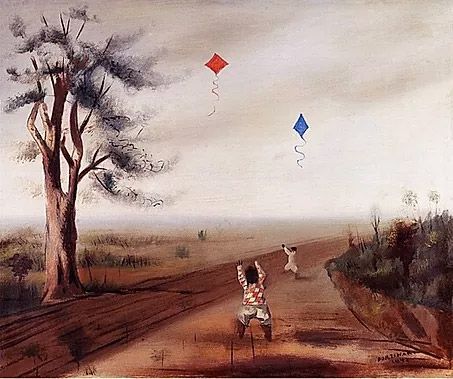 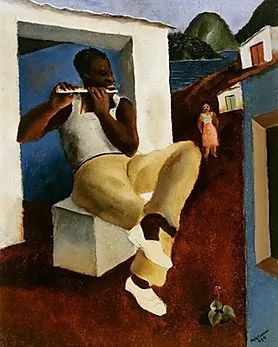 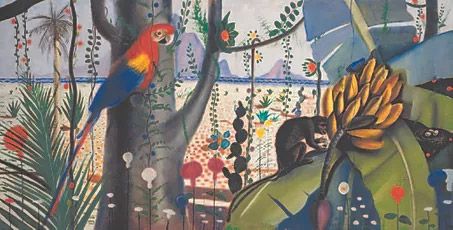 Curated by Denise Mattar, the exhibition Candido Portinari - A poética da Moernidade (The poetics of modernity) showcased a collection of around 35 emblemic works produced between 1931 and 1944, an important period which saw Portinari elevated to Brazil´s top artist.

The focus of the exhibition is the result of a survey conducted by the curator on two groundbreaking events in Modernism in Brazil: The XXXVIII Salon of Fine Arts of 1931 in Rio de Janeiro and the Exhibition of Modern Art of 1944 in Belo Horizonte. Cândido Portinari played a key role in both events and as a result became the leading protagonist of the expansion of Modernism in Brazil.

In 1931, Portinari, having recently arrived from Europe, was invited to be part of the Organizing Committee of the XXXVIII Salon of Fine Arts (The Revolutionary Salon of 1931, by Lúcio Costa). The show was held in Rio de Janeiro – Brazil´s capital at the time and academic stronghold – and featured artwork by modernists Tarsila do Amaral, Anita Malfatti, Di Cavalcanti, among others.

Thirteen years later, in 1944, the Modern Art Exhibition took place, the last large show of Brazilian modernism. Organized by Juscelino Kubitschek while mayor of Belo Horizonte, the show brought together artists from the Week of 22, the Santa Helena Group, the Bernardelli Group and the then-novice Iberê Camargo, Milton Dacosta and Carlos Scliar, among others. But the star was Portinari.

The exhibited at the Almeida & Dale Art Gallery – came by loans from important private collectors in São Paulo, Rio de Janeiro, Salvador and Fortaleza and institutions such as the Roberto Marinho Collection. From the Roberto Marinho Collection, the almost epic work Brazilian Flora and Fauna (1934), Forest (1942), a delicate subtle work; and Brodowsky (1942) which depicts children flying kites in their native country will be on display.

The show also included the works: the Violinist (1931), considered by Mário de Andrade the best artwork of the 1931 Revolutionary Salon; The Flutist and the Domingo no Morro (Sunday on the Hill) (1934 and 35), which mark the moment in which the artist begins painting the Brazilian people; and Jangada e Carcaça (Raft and Corpse), Bois (Cattle) and Espantalho (Scarecrow) and Enterro (Burial), works from 1940 in which the artist portrays the drama of the drought using glowing hues. The lyricism of the artist is evident in artworks such as Friends (1938), Woman and Child (1940) and the Girls of Arcozelo (1940) – the painting adorning the cover of the Portinari Catalogue of Brazil, held at MoMA in 1940.