Close your eyes and see 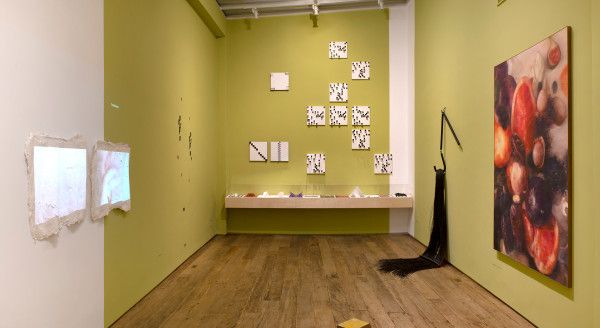 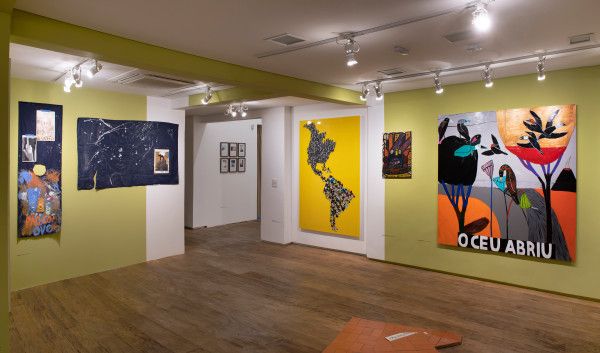 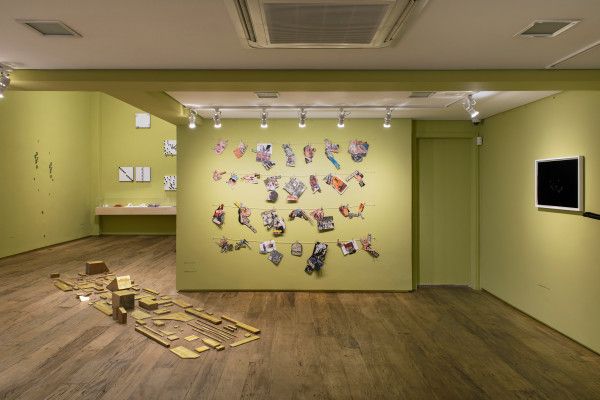 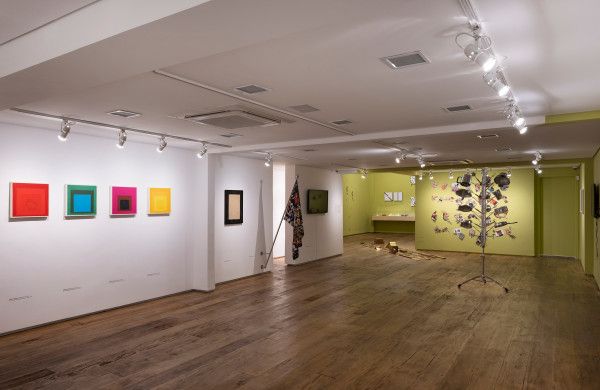 Curated by Galciani Neves, the exhibition Feche os olhos e veja (Close your eyes and see) brougth together works by 39 artists from different generations, such as Claudia Andujar, Lygia Pape, Leonilson, Mira Schendel, Tomie Ohtake and Tunga, among others. The curator’s prupose is based on reflections on the vision, the look, the construction and deconstruction of the visible. Presenting more than 50 works, the exhibition exposes the relationship of the absence of the ability to see with the formation of knowledge, perceptions and truths about the world.

The name of the show was inspired by an excerpt from the book Ulysses (1922), by James Joyce. According to the curator, “this deconstruction of seeing, which is denied as a phenomenon of encounter with the truth and as the founder of hegemonic narratives, intends to propose, through the diversity of the artists' works, hypotheses that reposition the processes of registration and sharing of thought as deviant gestures from categorizing rhetoric and that do not intend to produce assertive arguments.”

Feche os olhos e veja highlighted, however, the different manifestations about the acts of perceiving, understanding, feeling and subjective reactions that are not based on absolute truths.