Mestre Didi - Mo Ki Gbogbo In – I greet everyone 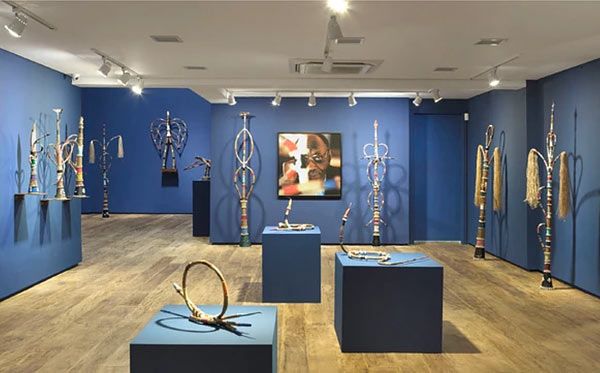 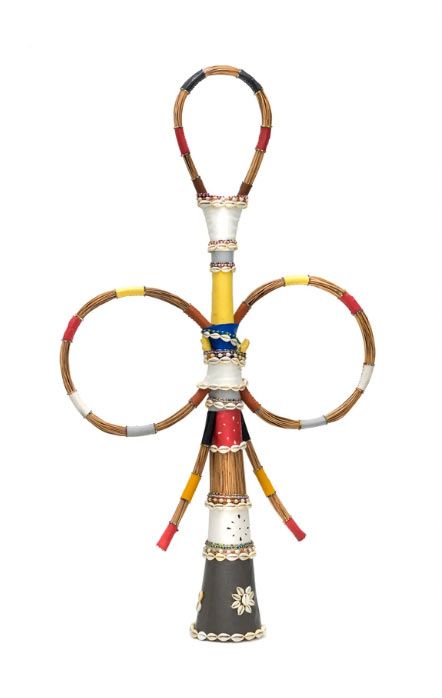 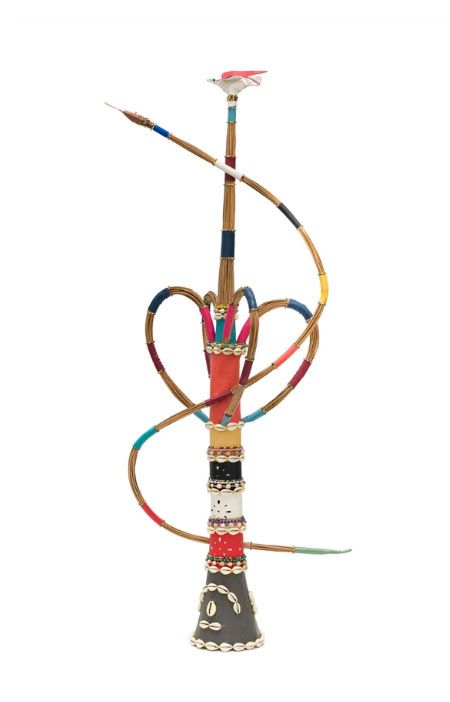 Held in partnership with the Paulo Darzé Gallery of Salvador, the exhibition Mestre Didi - Mo Ki Gbogbo In – Eu saúdo a todos (I greet everyone) borrows it’s name from the phrase commonly used by Mestre Didi, who always sought to embrace diversities in harmony. The exhibition brings together 48 works by the artist. Denise Mattar and Thaís Darzé’s curatorial selection focuses on the 1980s, the golden years of his output, when he made his personal and inventive mark in the process of recreating the traditions of the Afro-Brazilian culture. There are also rarer pieces such as the wooden sculpture Yao Morogba, of 1950.

Tradition and contemporaneity, religion and art: the artistic output of the Bahia-born Mestre Didi (1917-2013) was permeated by dualities. One of the few Afro-Brazilian artists to enjoy the full accolade of both national and international art critics, Didi´s art involved sacred objects of the Candomblé religious cults and he is often referred to as an artist-priest.

Baptized Deoscóredes Maximiniano dos Santos, the artist was one of the most important African-Brazilian priests in the country, responsible for translating his vision of the African world and his life, using art as the support.

Conceived according to an initiating wisdom, his sculptures incorporate specific textures, materials, shapes and colors, each bearing its own meaning. The forms of his works express the vision of the nagô world, based upon a dynamic of mobilization and circulation of vital energy or axé. His creations, in turn, are derived from the emblems of the orixás of Pantheon of the Earth: Nanã and her three mythical children, Obalauaê, Oxumaré and Ossain.

The exhibition also included visual references, such as original ibirís and xaxarás, accounts by Mestre Didi, along with photos of artists he befriended during his life, of the likes of Pierre Verger and Mário Cravo Neto. The idea is to provide visitors with a glimpse of the Afro-Brazilian imagery.