Vicente do Rego Monteiro - Neither Taboo, Nor Totem 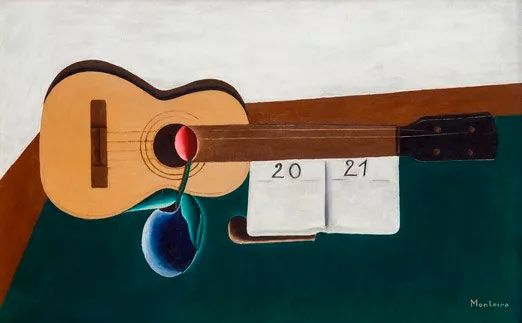 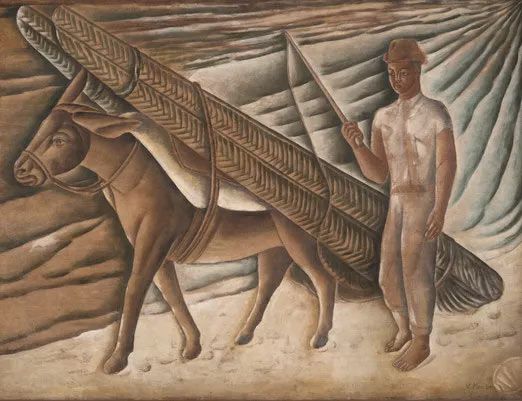 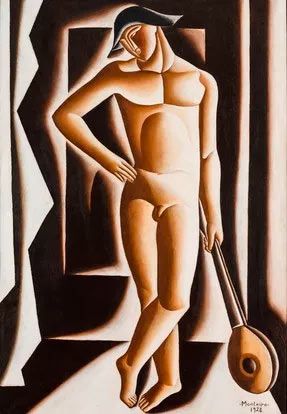 The exhibition Vicente do Rego Monteiro - Nem Tabu, nem Totem (Neither Taboo, Nor Totem) provided the São Paulo public with a sample of works featuring the highlights of this fascinating figure, often overlooked, despite having been a precursor of the ideas of the Semana de 22 (Week of 22).This painter and poet from Pernambuco was a unique artist whose unstable personality influenced his work and also his relationships with peers and intellectuals of the first half of the twentieth century. This endless uneasiness made him remembered and forgotten, present yet absent.

The exhibition, under the curatorship of Denise Mattar, brought together 38 of the artist´s work covering different periods grouped by language analogy, highlighting the exceptional nature of the artist. The collection focuses on his visual art output of 1920-1940, charting works from the "Lendas Amazônicas” (Amazonian Legends) series, a handful of Art Deco works, the brief surrealist influence, still-life in perspective, besides his interest in sacred art.

A participant in Semana 22, Rego Monteiro was well ahead of the Brazilian modernists. In the early 1920s, his theme involved the indigenous legends and the sacred. From this period, the exhibition at the São Paulo gallery displays the watercolors A rede do amor culpado (Bailado na Lua)(Dance in the Moon), Composição indígena (Indigenous Composition) and Sem título (Untitled), which in 1921 were part of a show held at the Trianon Theater – well-received by critics at the time.

According to the curator explains, the verse used to denominate the show is taken from a sonnet, Meu Poema (My Poem), penned by Rego Monteiro

The exhibition also included six works depicting Fedora and Joaquim by Rego Monteiro, Vicente´s siblings, oft cited in biographies of the artist, but rarely shown in exhibitions outside Recife. Fedora was the first Brazilian woman to take part in the Salon des Indépendants in Paris. The artist had a constant output, always scrutinized by the French critics, until her return to Recife and marriage to the politician and journalist Aníbal Fernandes. Dedicated to the family thereafter, she only resumed painting 13 years later, diligently producing works until her death in 1975.

Joaquim do Rego Monteiro produced interesting work rooted in cubism featuring informal simultaneities. The works on display at the exhibition are from the beginning of his career and show the inside and outside of the atelier where he and Vicente started out on Rue Gros in Paris in 1923. The artist died before his time in 1935.