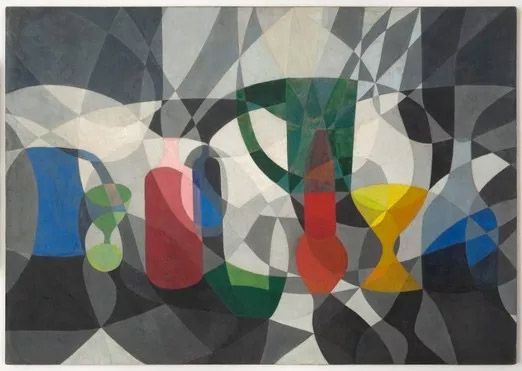 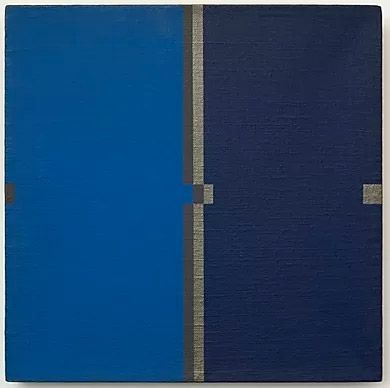 Curated by Denise Mattar, The Willys de Castro – Múltipla Síntese (Multiple Synthesis) exhibition presented comprises 35 works from different phases, revealing the trajectory of one of the most intriguing Brazilian artists.​

Willys de Castro fully embraced the ideal of the post-war vanguard, producing a true synthesis of the arts. Best known for his visual arts, he also worked with music, poetry, design, scenography, costume and attained excellence in all of these activities.

The exhibit highlighted the multiplicity of the artist and includes rare works done between 1949 and 1952, in which figuration is interwoven in a superposition of colors and geometric rhythms. It also presented a group of works produced between 1956 and 1958 in which the artist, deeply engaged with Concretism, created works with rigorous structure, pure colors, orthogonal planes, optical effects and elements of graphic design.​

The devising of Active Objects is the juncture at which Willys de Castro gained recognition as one of the most innovative Brazilian artists, and currently attracts the attention of international critics for his originality and innovativeness.

Willys de Castro – Multiple Synthesis also showed other works, such as the poster-poem from the 1960s; preparatory studies, allowing viewers to follow the complexity of the artists thought process; and the song Policromos, composed by Willys de Castro in 1951. Pluriobjects completed the exhibition, which the artists made from metal in the 1970s and 1980s, and that took the experiences of the Active Objects a step further.