Adriana Varejão has participated in numerous exhibitions in Brazilian and international institutions, including the Sao Paulo Biennial, Tate Modern in London and MoMA in New York. She researches on colonialism and Brazilian identity, often using references such as Brazilian baroque art and the architecture or Portuguese tiles, in many of her best-known works.

Painting is the predominant medium of her work, in which she draws on diverse pictorial references, such as art and baroque architecture in Brazil. She also incorporates elements including wood, fabric and tiles - sometimes as a reference to Portuguese tiles found in Brazil or to the Chinese ceramicists of the Song dynasty (960-1279) - such as in Ruína de Charque, 2001.

Her works are held in collections of many institutions, such as the Metropolitan Museum of Art, New York; the Solomon R. Guggenheim Museum, New York; the Tate Modern, London; the Cartier Foundation for Contemporary Art, Paris; the Inhotim Center for Contemporary Art, Brumadinho; the São Paulo Museum of Modern Art and the Rio Art Museum, Rio de Janeiro. 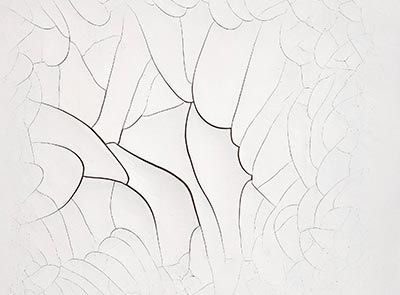 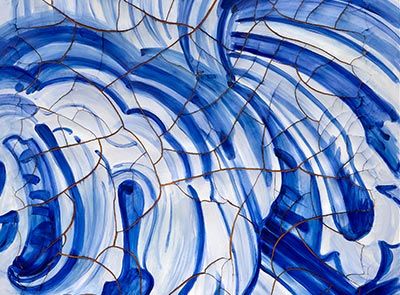 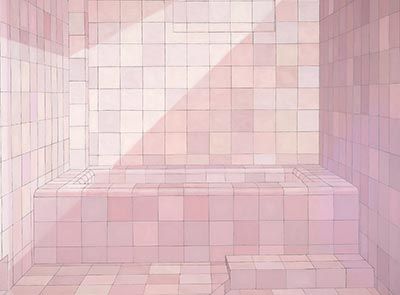 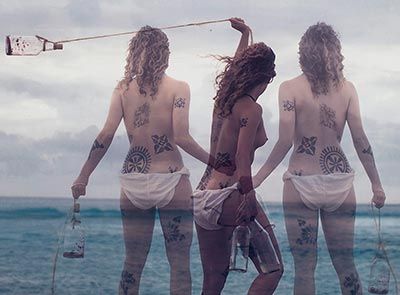 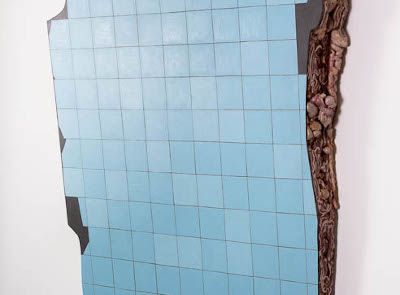 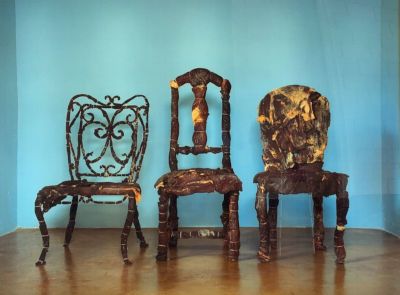 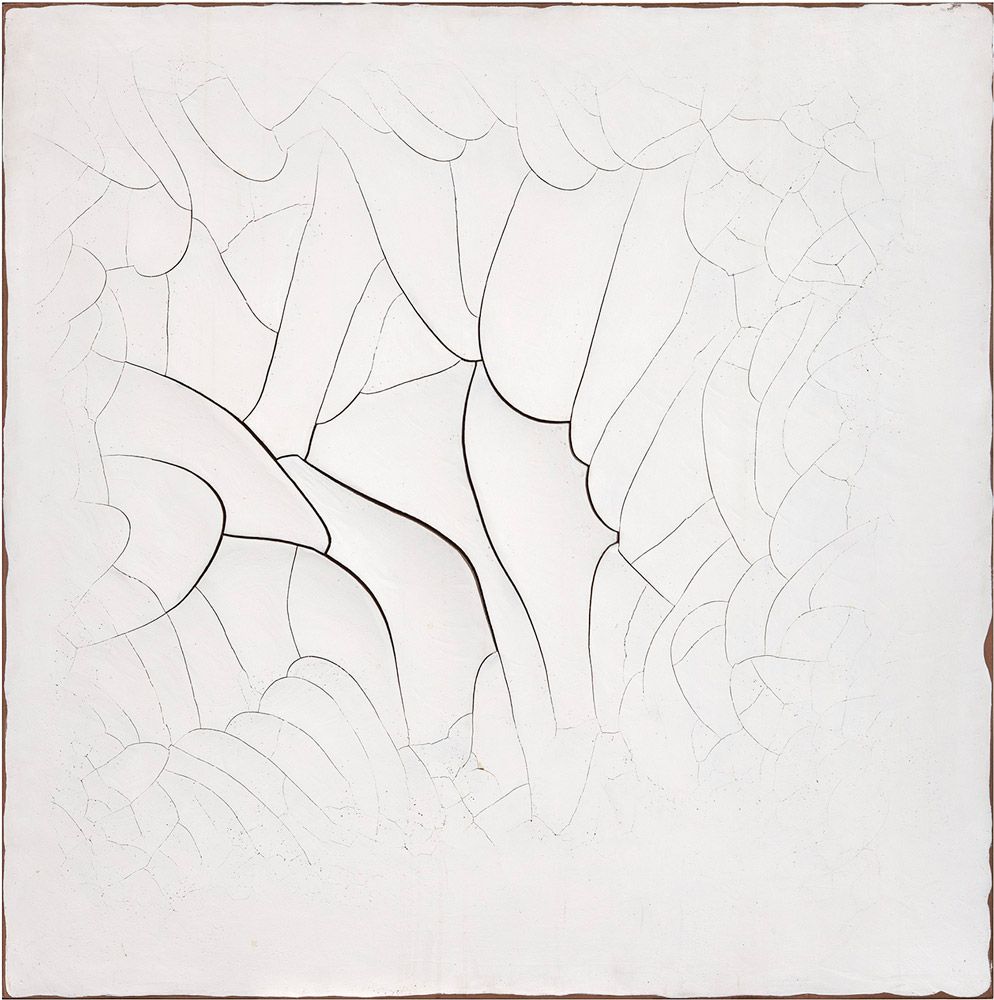 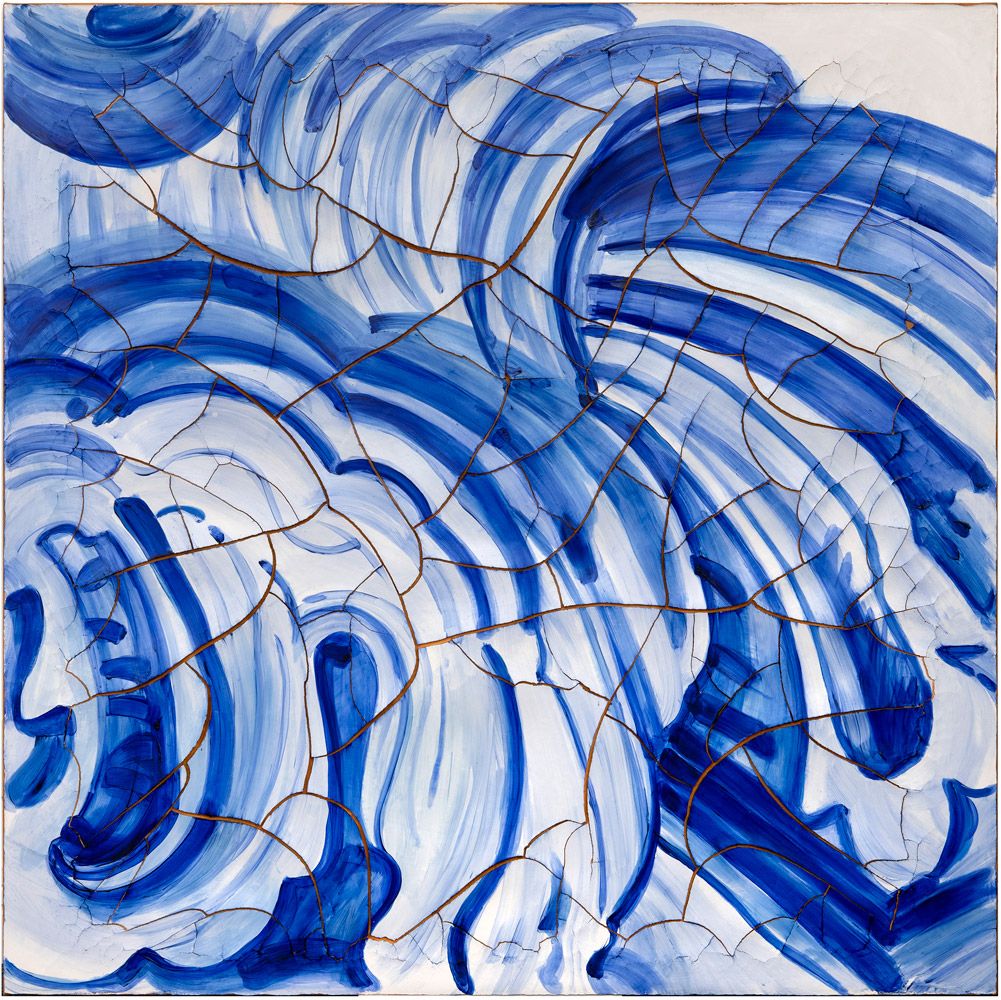 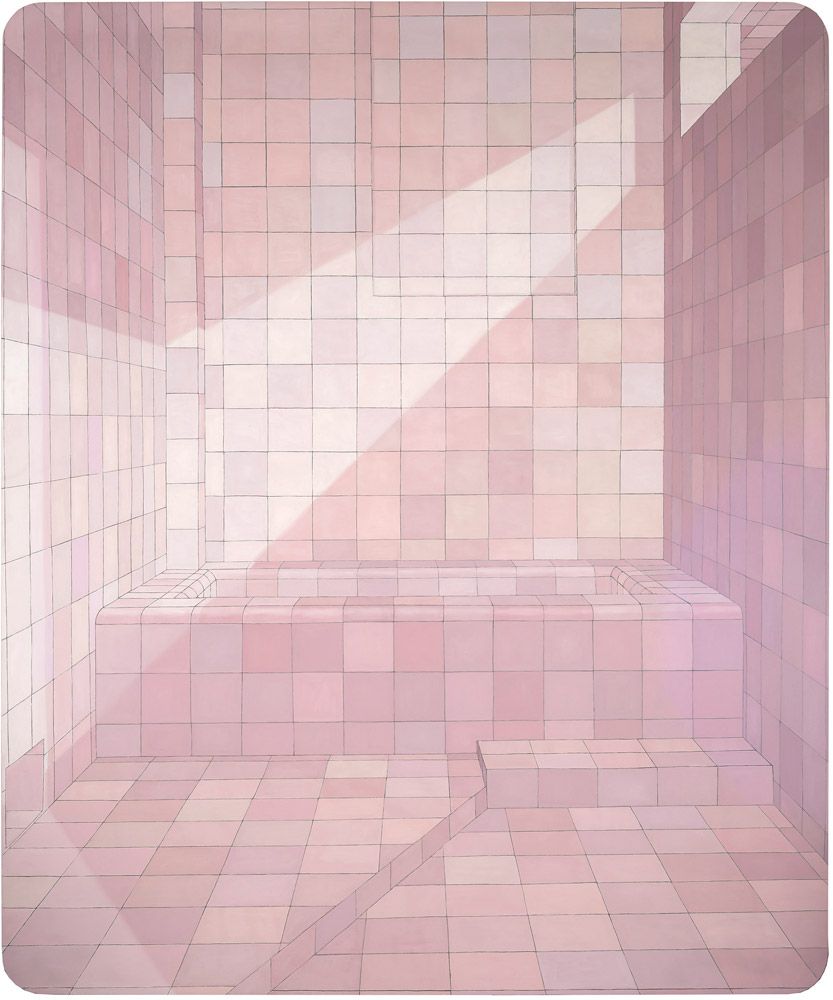 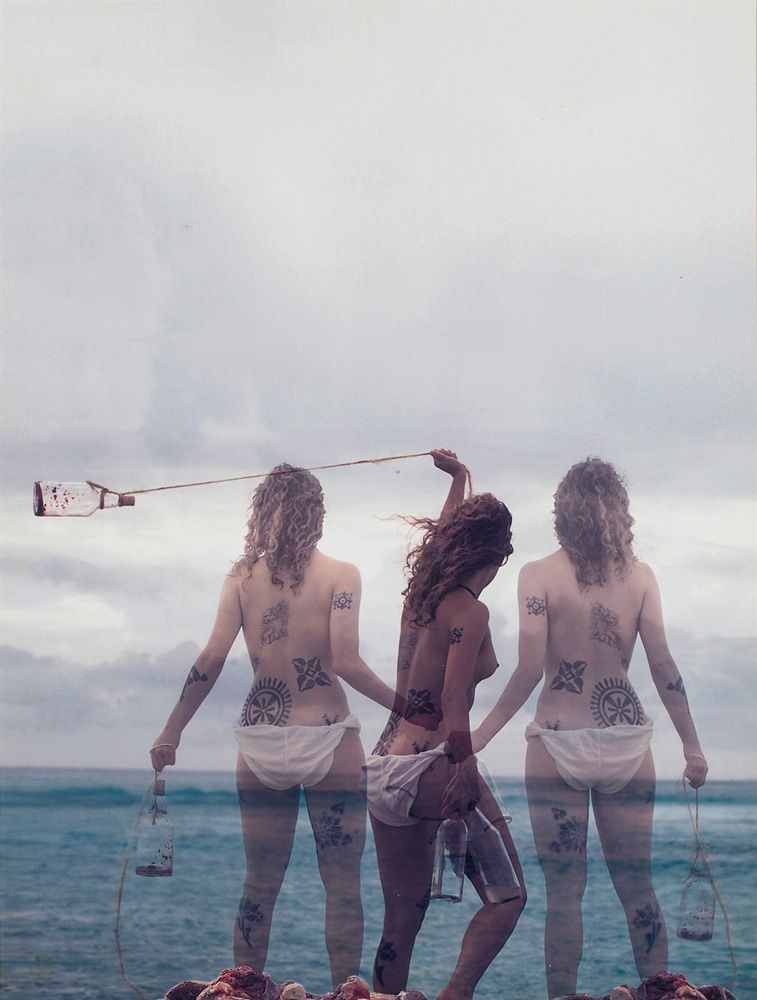 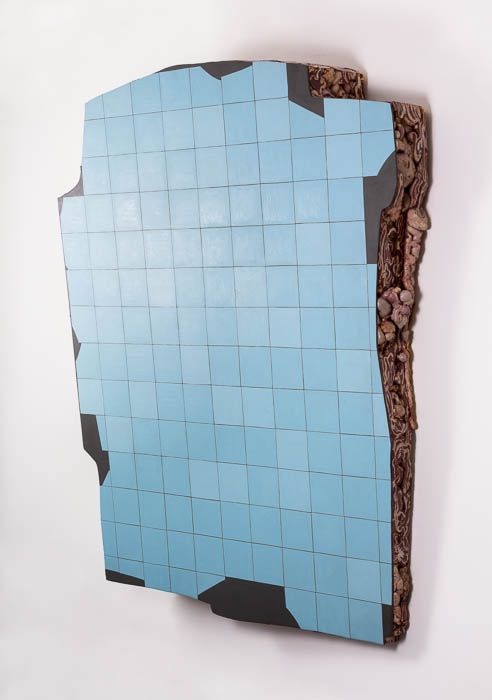 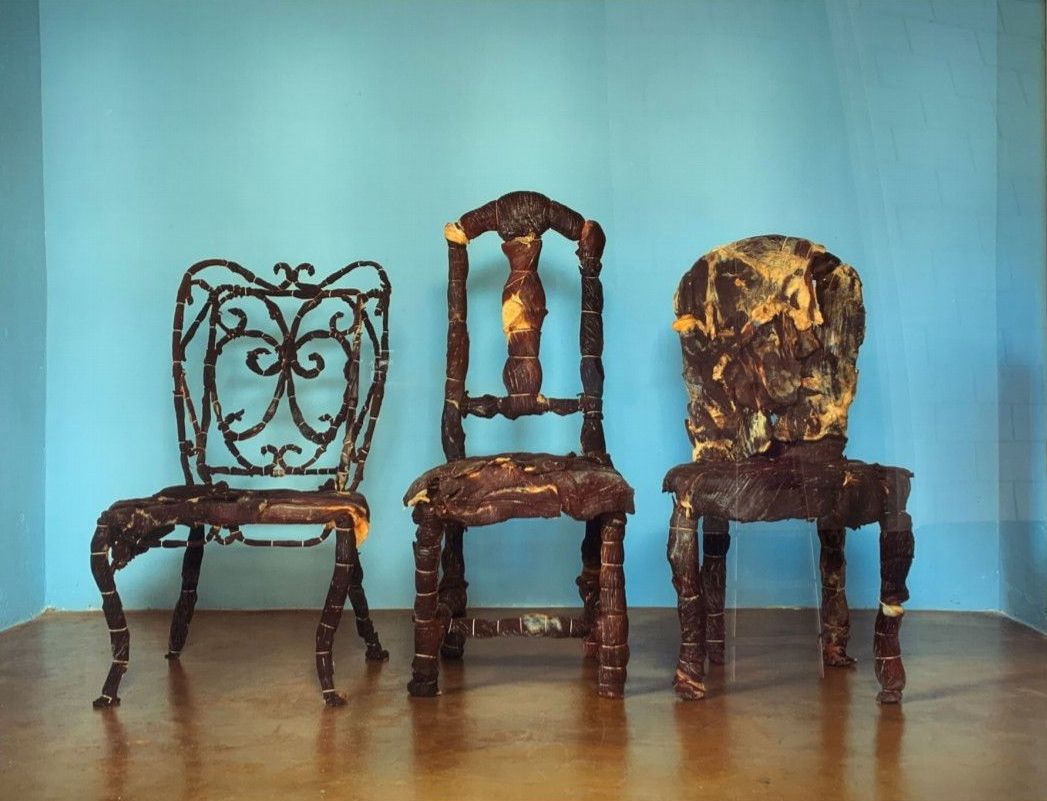