Carybé portrayed the rich universe of Afro-Brazilian religiosity and culture like few other artists. Born Héctor Bernabó in Argentina, his first visit to Salvador was in 1944, and by that time he was already interested in local religiosity and culture. After working at the Tribuna da Imprensa newspaper of Rio de Janeiro, Brazil, between 1949 and 1950, Carybé finally moved to Salvador, by invitation of Carlos Lacerda. There, he furthered his studies on cultural heritage and African religiosity and participated in the movement of renewal of fine arts with Mario Cravo Júnior, Genaro and Jenner Augusto. In 1957, he became a naturalized Brazilian citizen.

In addition to religious themes such as candomblé, Carybé was also interested in local customs and the daily lives of humble people, such as fishermen, street vendors, capoeiristas, washerwomen and prostitutes, figures consistently represented in his work.

The artist also produced several panels, including one at New York's JF Kennedy Airport, and one at Banco da Bahia, made up of 27 carved cedar planks depicting the candomblé orixás. He published the album Iconografia dos Deuses Africanos no Candomblé da Bahia (Iconography of the African Gods in the Candomblé of Bahia) and illustrated books by Gabriel García Márquez (1928), Jorge Amado (1912-2001) and Pierre Verger (1902-1996), among others. 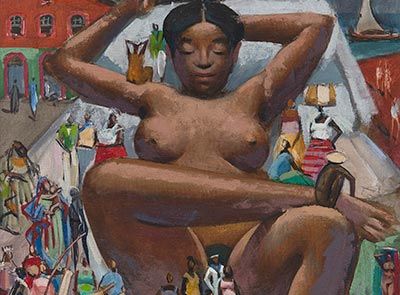 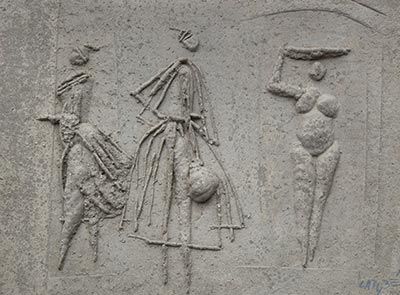 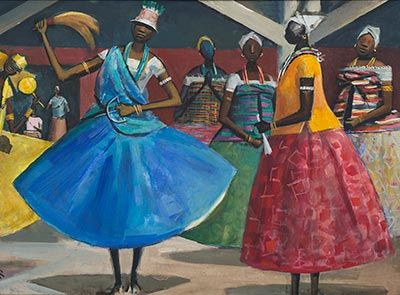 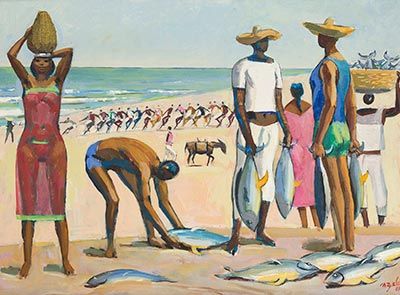 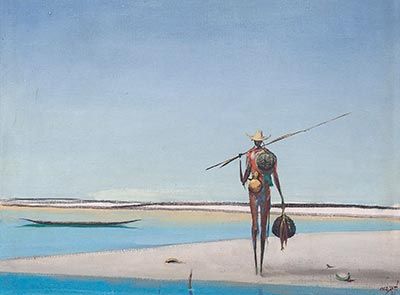 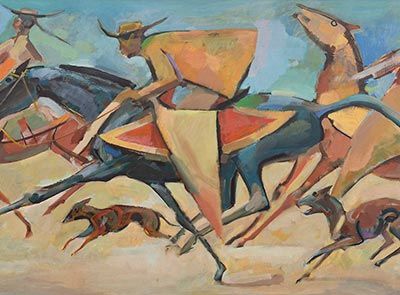 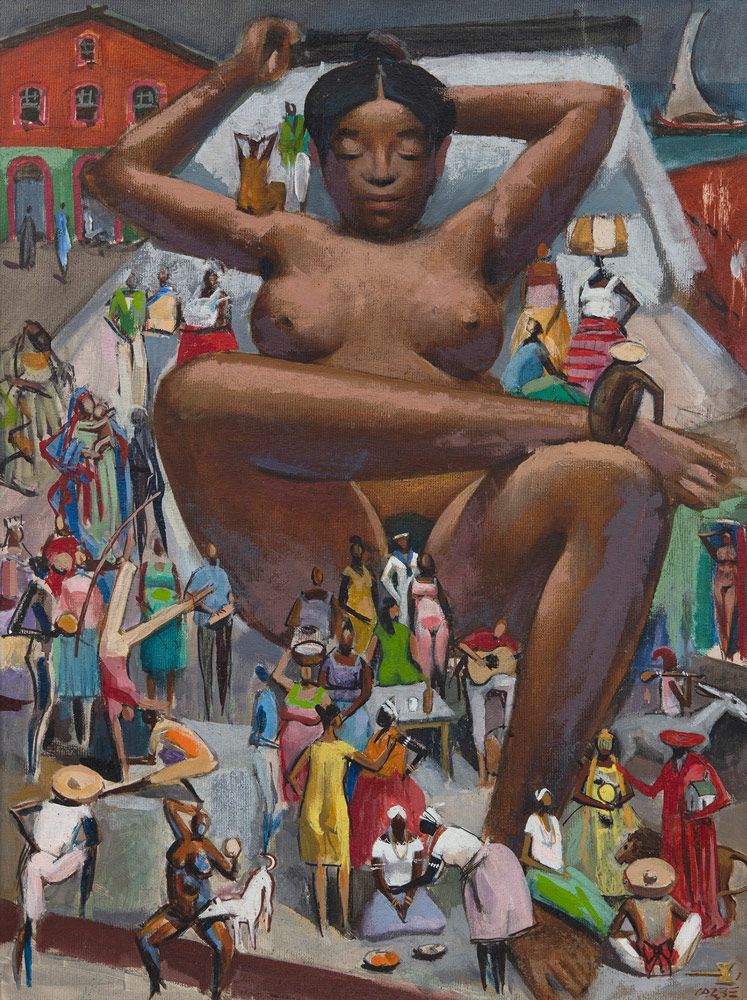 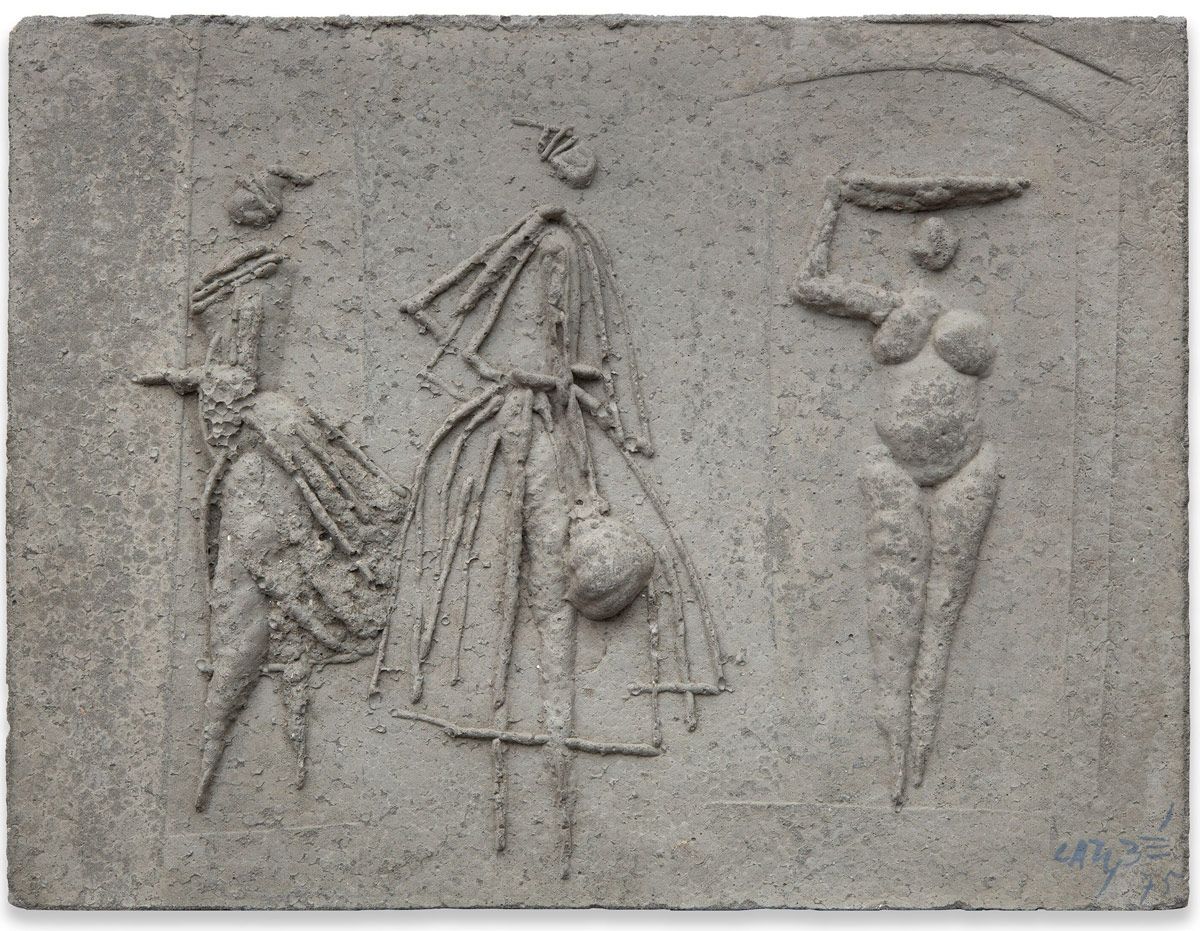 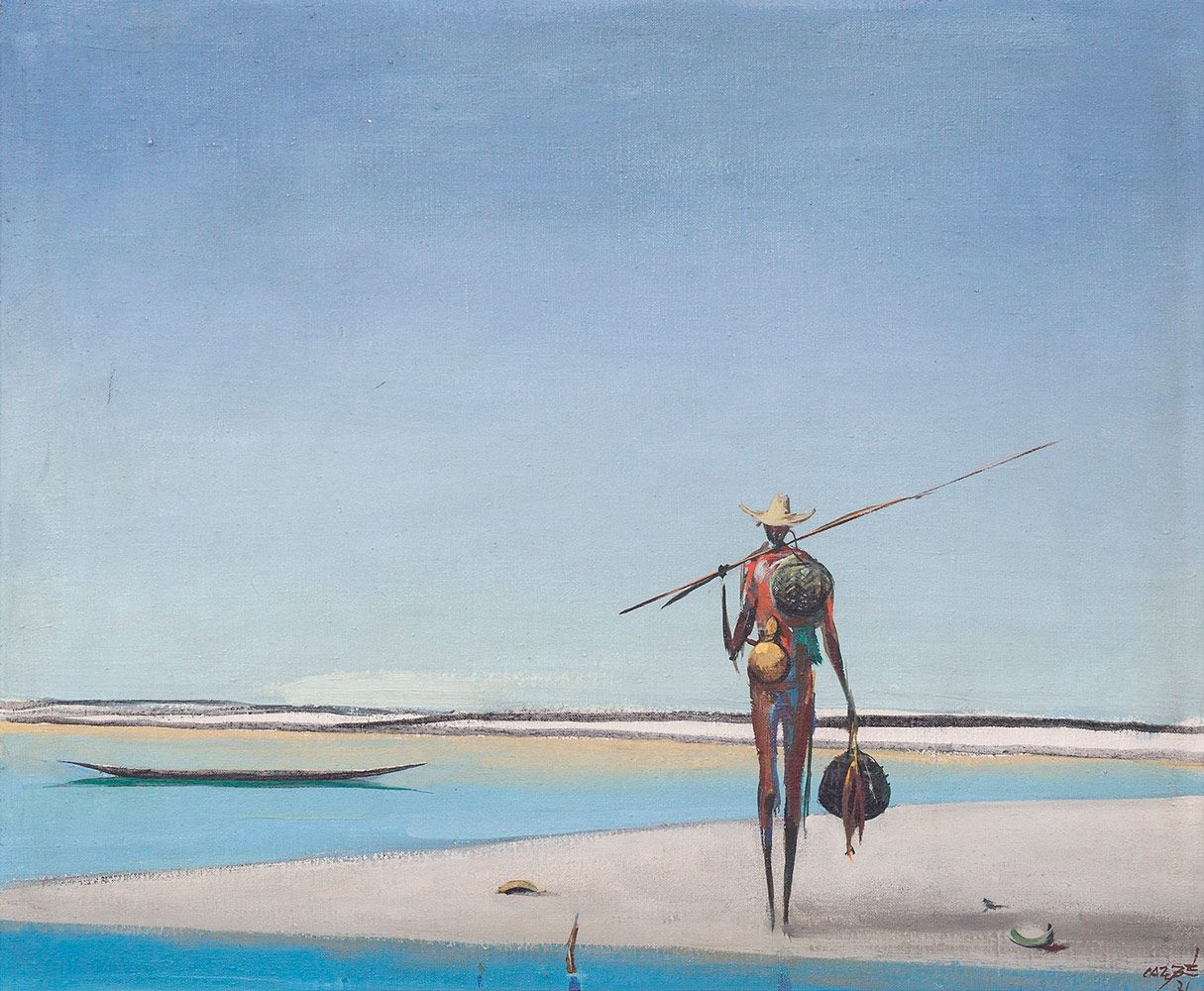