The Visconti family arrived in Brazil in the mid-1870s and settled in Rio de Janeiro, where Eliseu studied at the Lyceum of Arts and Crafts and later at the National School of Fine Arts. In 1892, he was awarded a travel prize and went to Paris to study at the École Nationale et Spéciale des Beaux-Arts. In Europe, he was especially attracted by the work of the Italian Renaissance and Symbolism, influences that are evident in his artwork.

Like other modernist artists in Brazil, his work embraces international trends of the late 19th and early 20th centuries. Interested in the dialogue between art and industrialization in the construction of the modern world, he also developed projects for objects in iron, ceramics, marquetry, stained glass, fabric prints and wallpaper, which he presented in his individual exhibitions.

Having lived between France and Brazil since 1903, he executed the ex-libris (bookplate) for the National Library in Rio de Janeiro and won a contest for postage stamps and pre-stamped postcards. By the invitation of Mayor Pereira Passos, he created the decor for the Municipal Theater of Rio de Janeiro. The work shows a parade of artists, musicians and poets from various eras, foreigners and Brazilians, with Brazilian composer Carlos Gomes leading the procession. The influence of Symbolism, evident in the proliferation of allegorical images such as dancers dressed in ethereal drapes, is complemented by an impressionist aesthetic, marked by lighter and more luminous colors.

The artist also tried his hand at pointillist painting, especially in the creation of rich textures, such as in the painting A Rosa (The Rose) (1909).

In the 1920s, landscapes also drew his interest, going on to become one of his themes. His canvases are characterized by their delicacy of tones and half-tones, by bright golden hues and subtle tonal transitions. The artist is held by critics to be one of the revivers of landscape painting in Brazil. 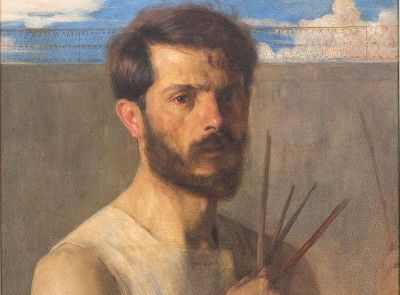 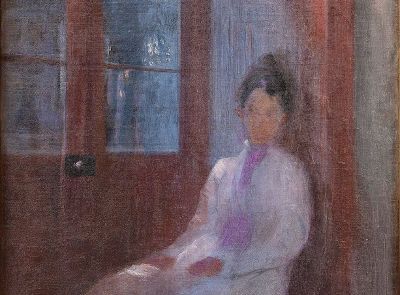 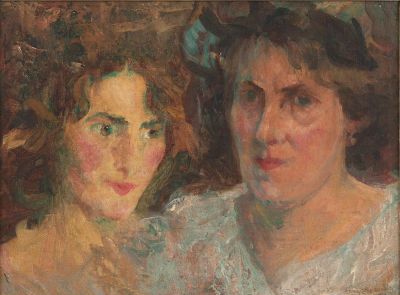 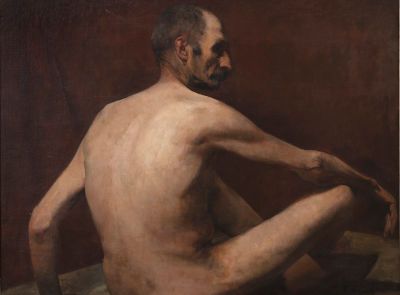 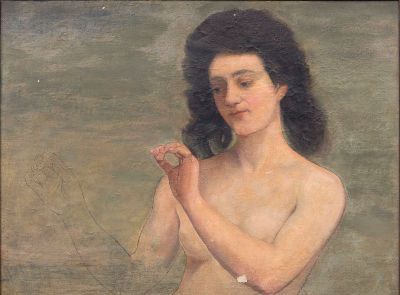 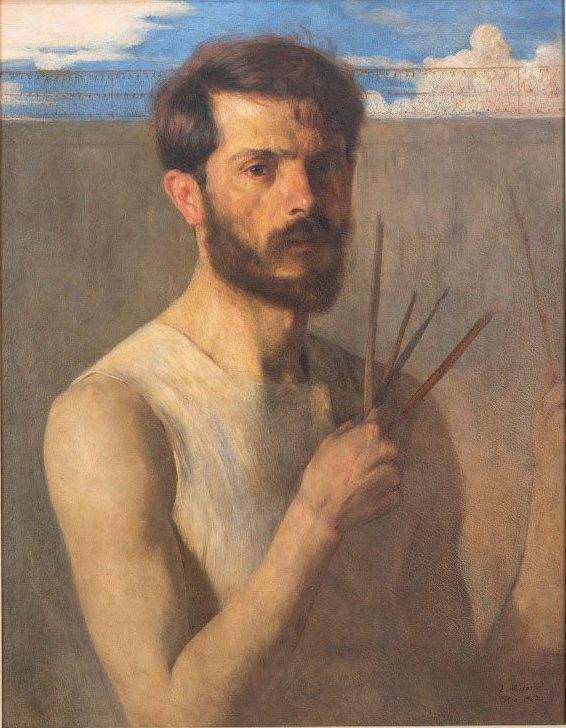 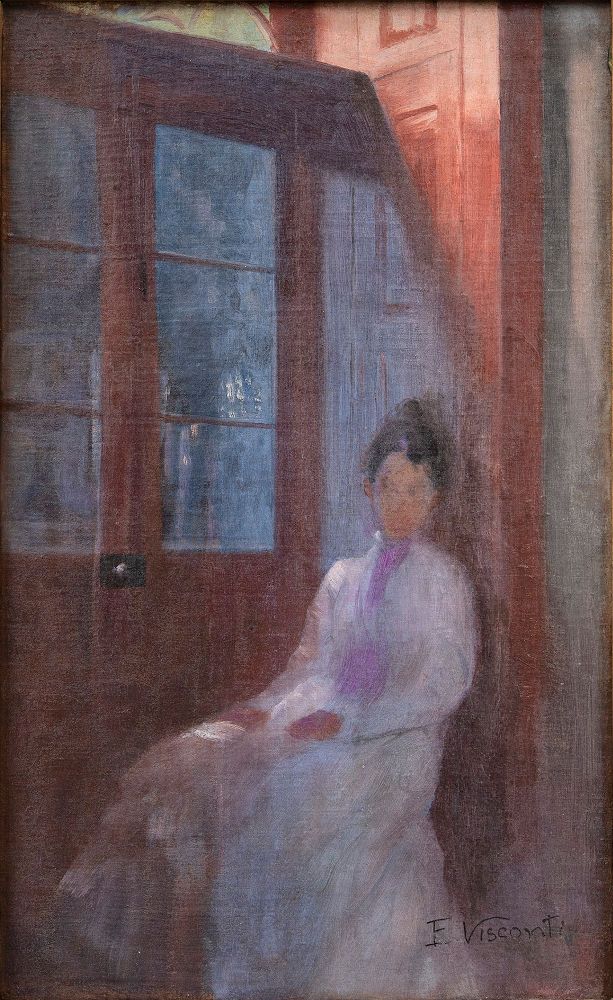 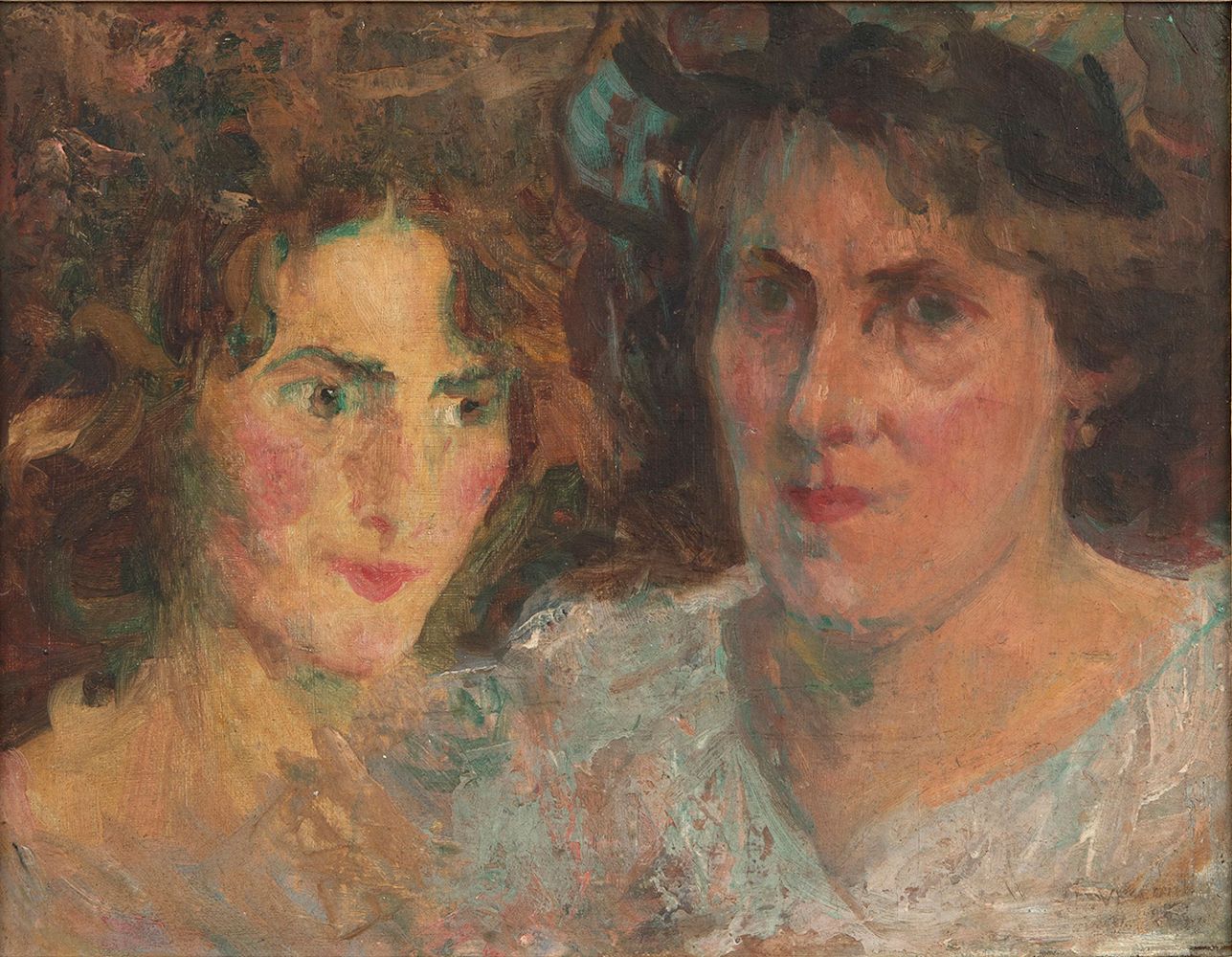 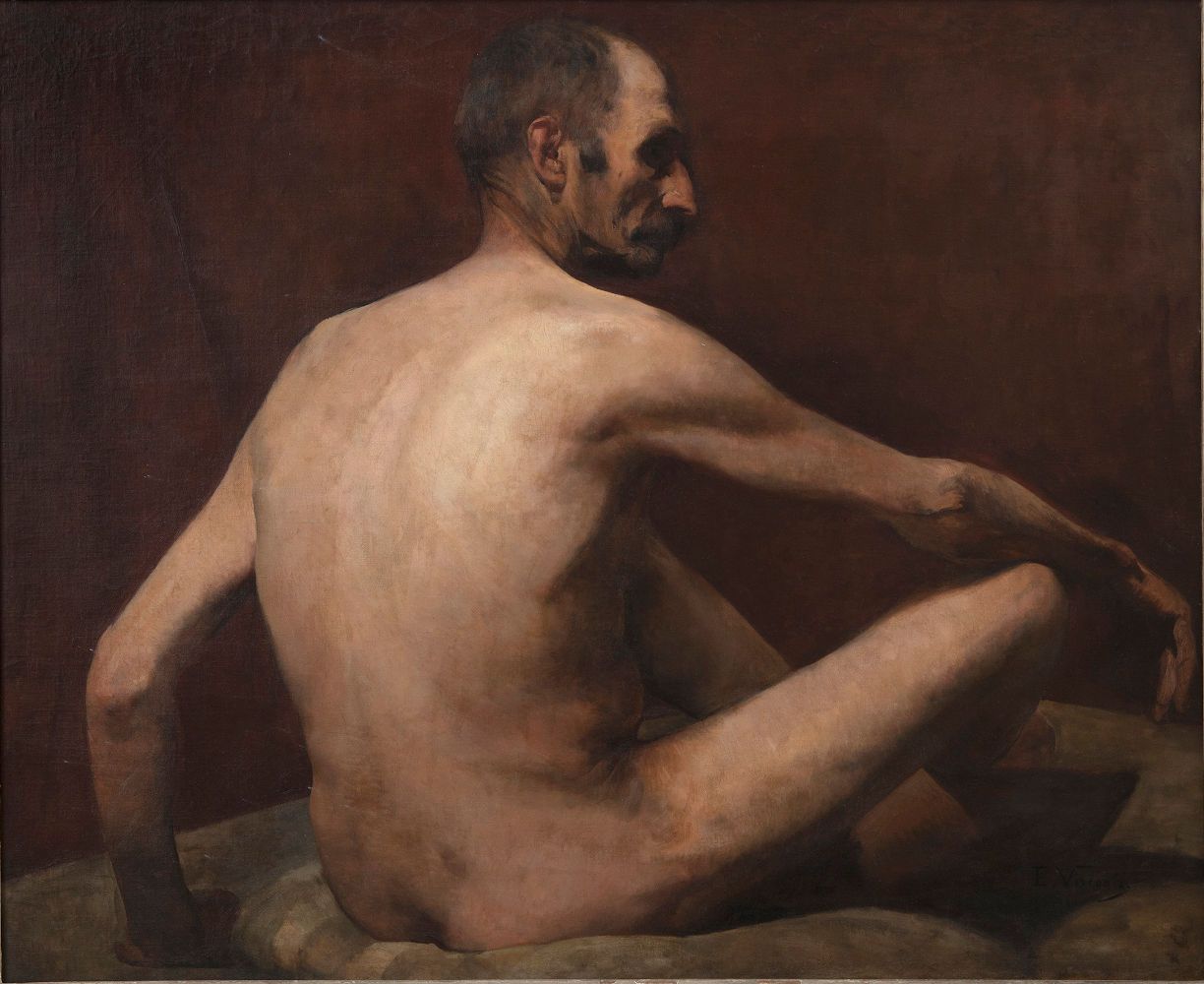 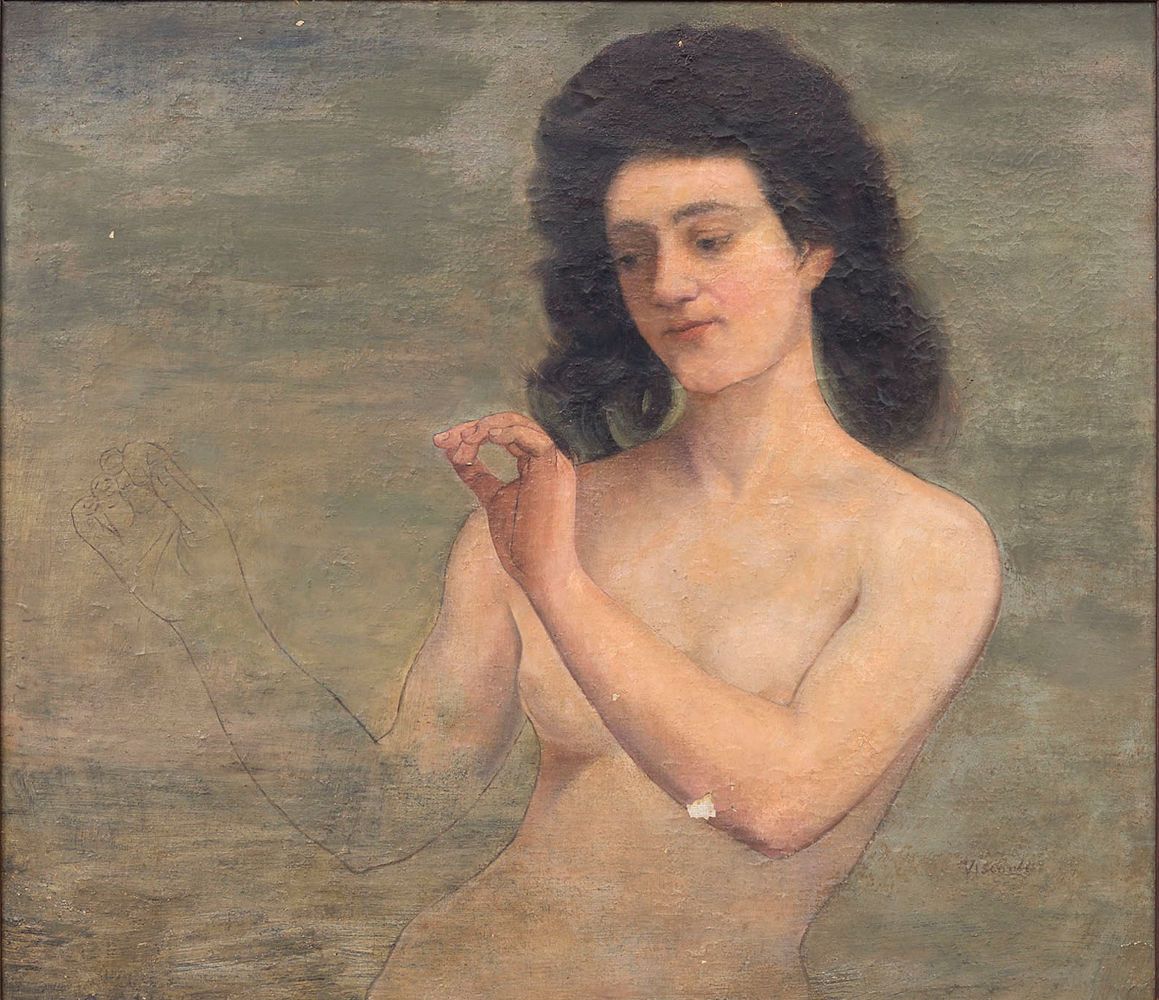 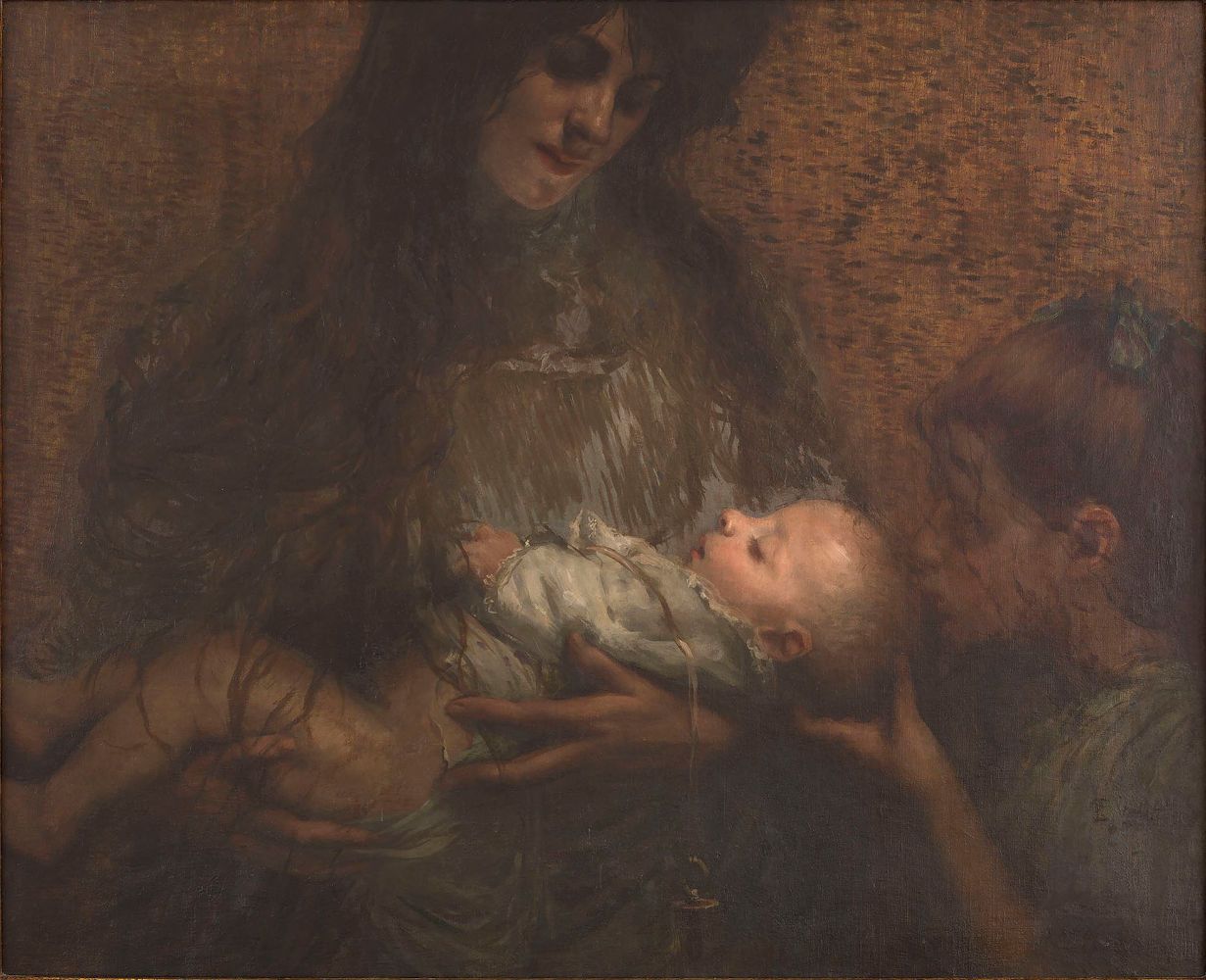