Dedicated to creating essential shapes, Weissmann produced sculptures with strict geometric shapes, in which the hollow spaces between the folded back sheet metal are also defining elements, that he defined as “active voids”. In the intersections between these voids and the inclined interlocking planes created by the cutouts and folds in the sheet metal, Weissmann's three-dimensional structures incorporate the space around them.

The artist co-founded the Neoconcrete Group, signed the Neoconcrete Manifesto and was also part of the Frente (Front) Group, an important reference for constructivism in Brazil, alongside artists such as Ivan Serpa, Lygia Clark, Décio Vieira and Aluísio Carvão. His first constructivist works, such as the Cubo Vazado (Voided Cube), were fundamental in consolidating this school in Brazil.

In the 1970s, he received the award for best sculptor from the São Paulo Association of Art Critics (APCA) and participated in the Venice Biennale. Over time, he remained faithful to his creation process, especially the direct work with the material and the manufacture of models with cut outs and folds, which were later enlarged at a metal fabricators. 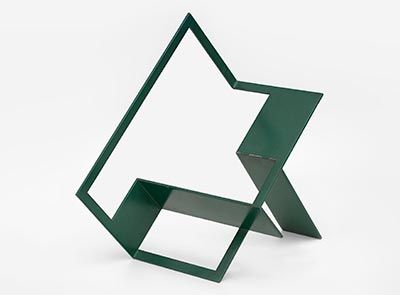 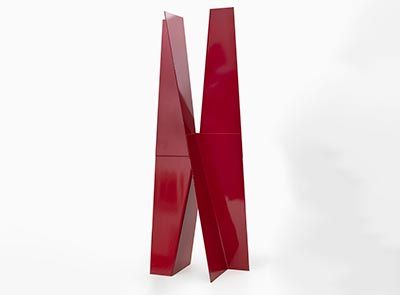 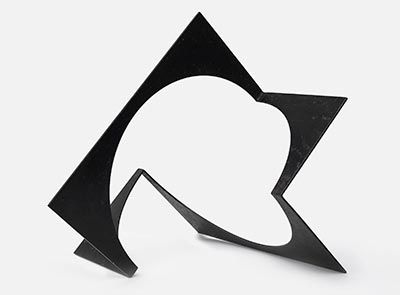 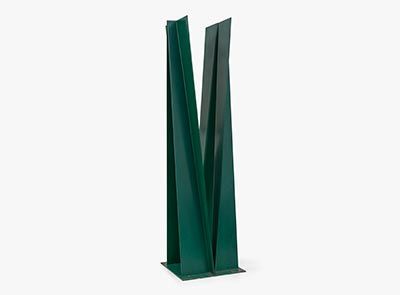 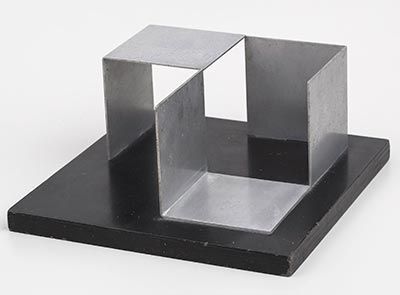 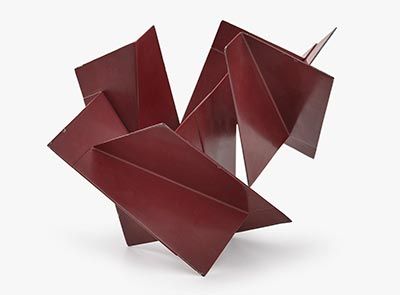 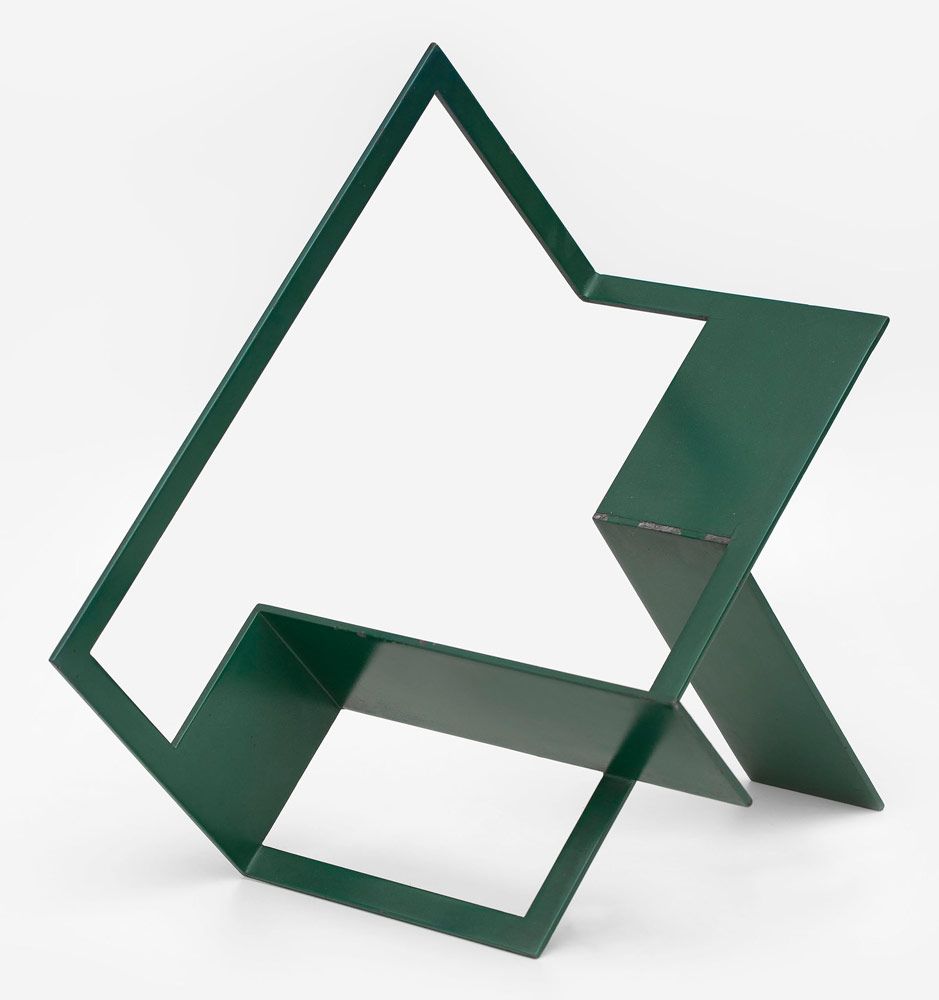 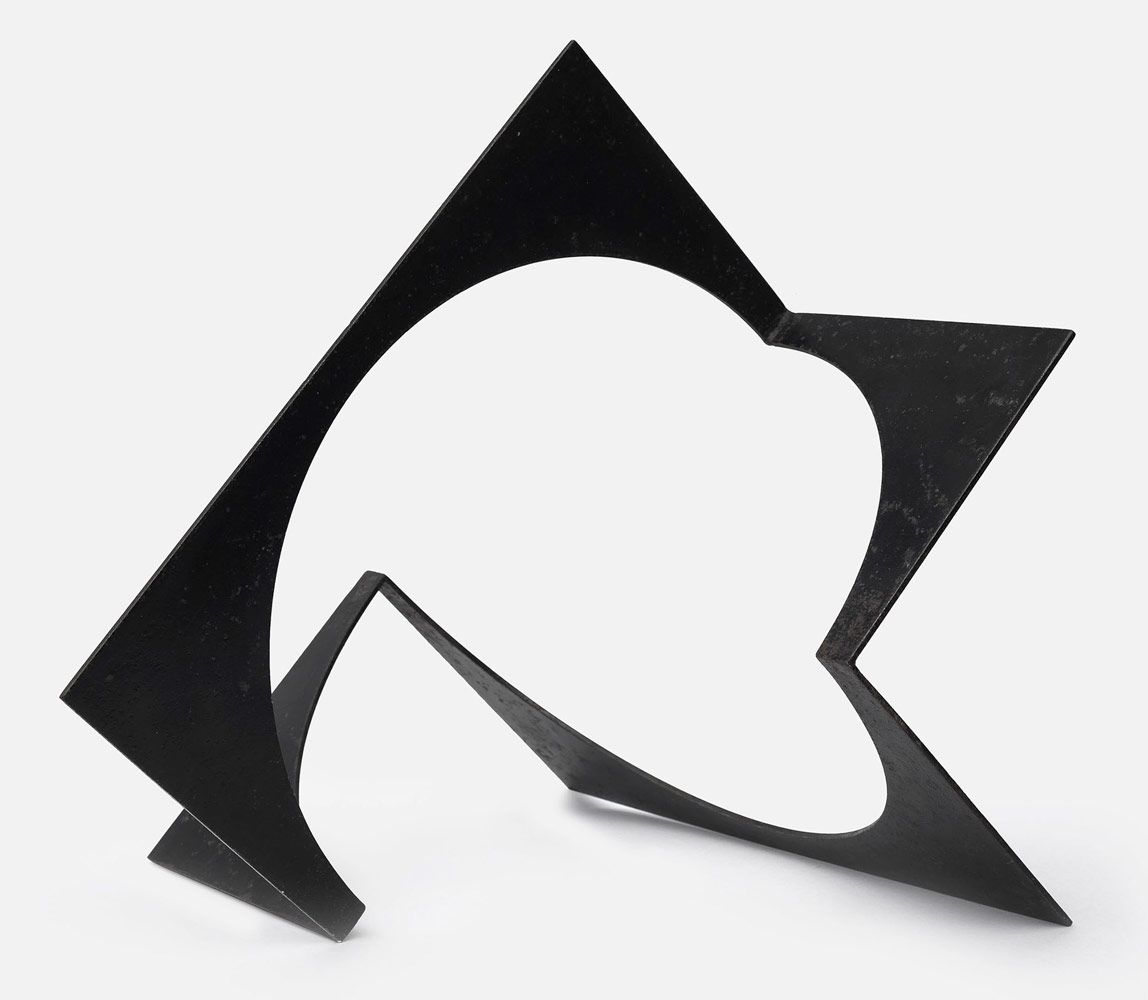 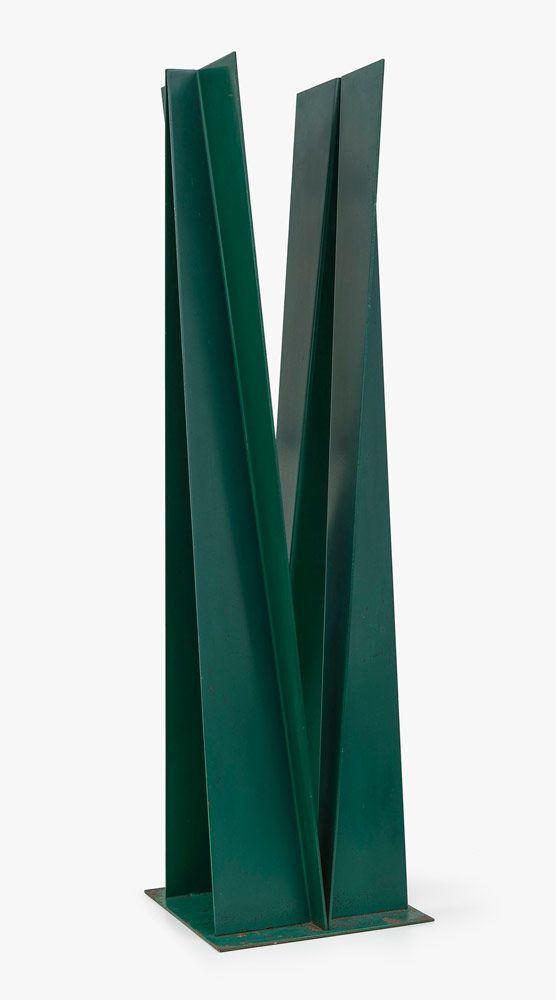 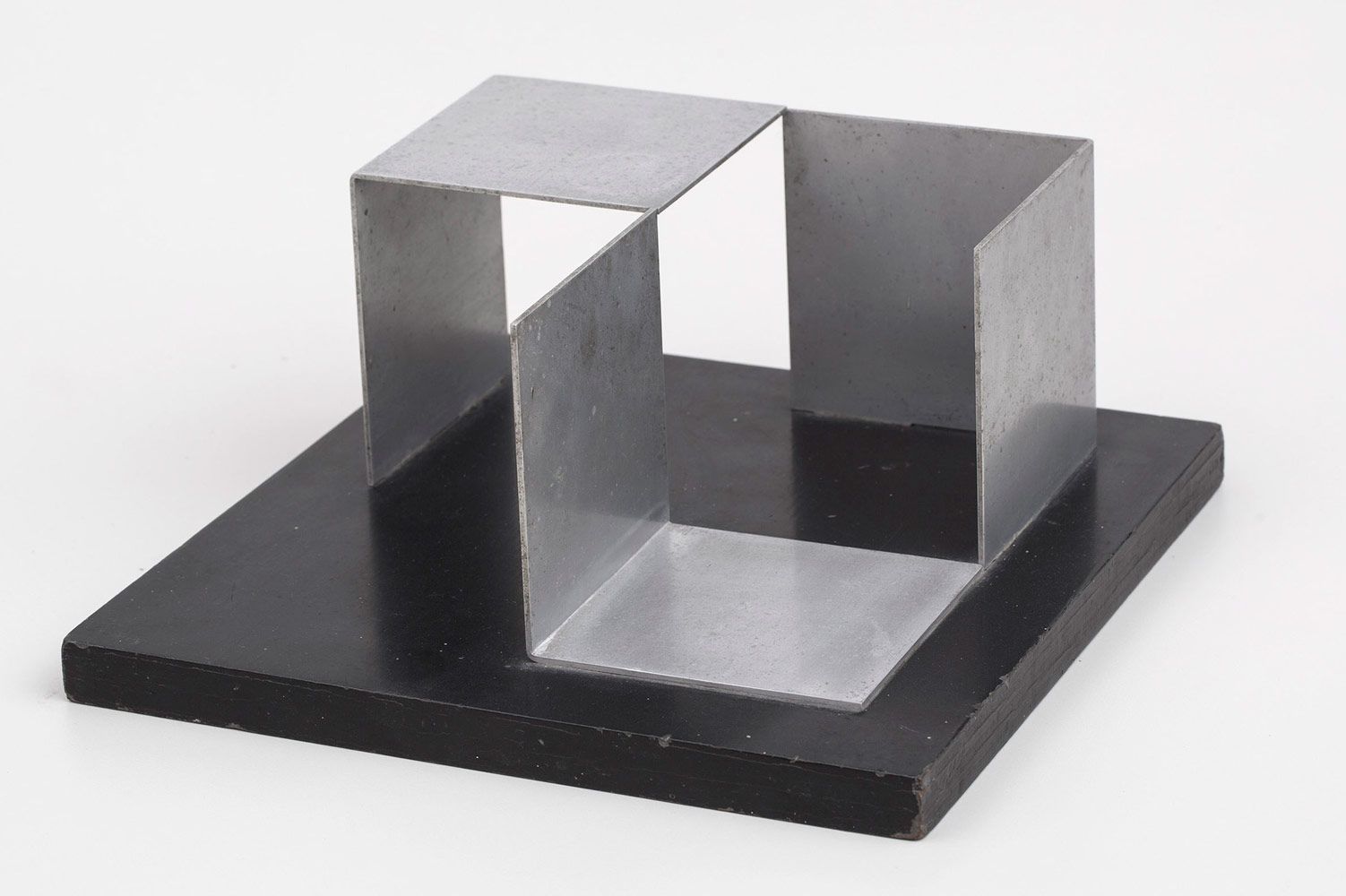 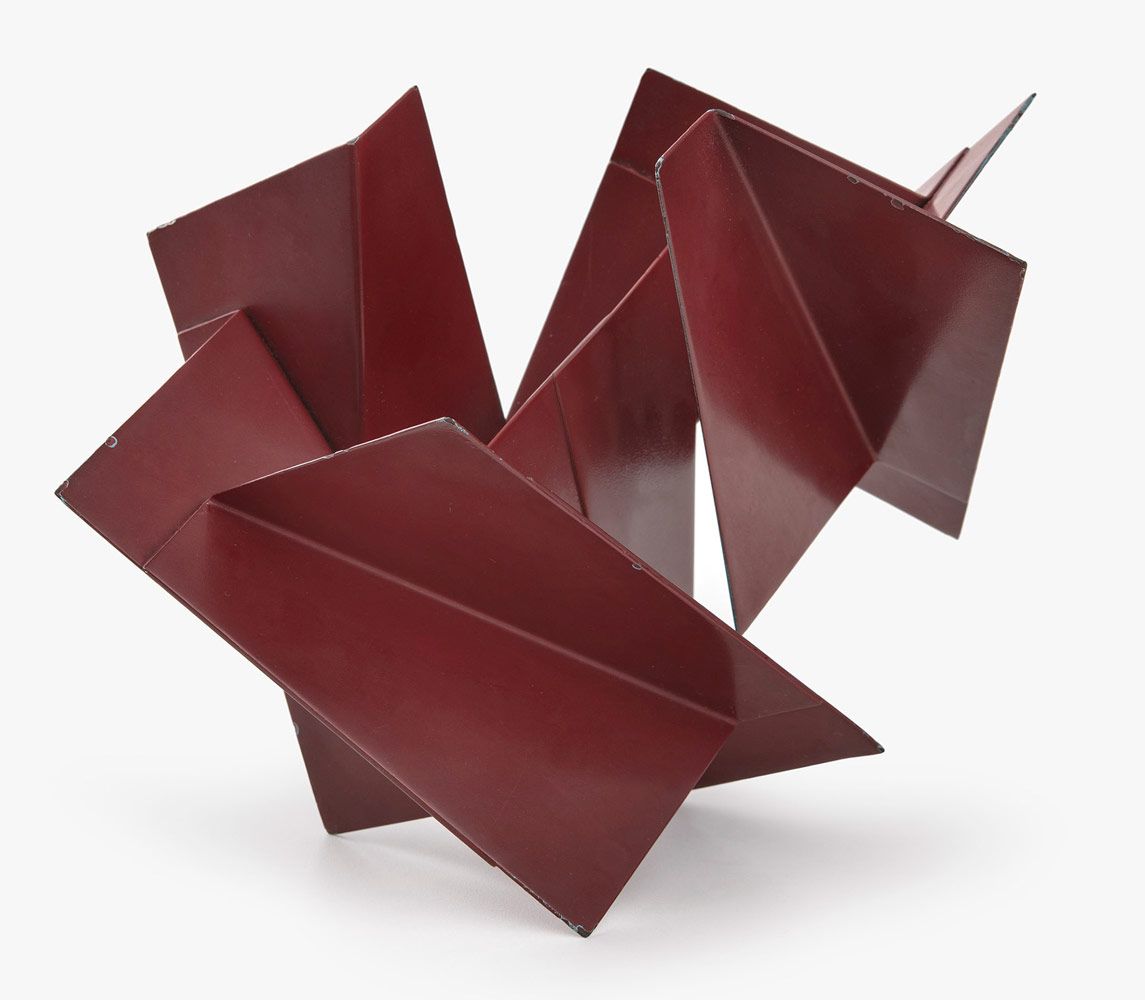