Heitor dos Prazeres began his art career as a musical composer. Since his youth, he had mixed with well-known Brazilian musicians such as Donga, João da Baiana, Sinhô, Caninha, Pixinguinha and Paulo da Portel, because they frequented the home of his aunts Ciata and Esther in Rio de Janeiro.

In his 20s, he was a cavaquinho (instrument similar to a ukulele) player, known as Mano Heitor do Cavaco and later as Mano Heitor do Estácio. In 1927 he won a samba contest for his composition A Tristeza Me Persegue (Sadness Haunts Me). In the 1930s he formed the Carioca Group and became a percussionist for the Rádio Nacional and the Cassino da Urca. Among his most famous compositions are Cantar para Não Chorar (Sing so as not to Cry), with Paulo Portela, Carioca Boêmio and Consideração, in partnership with Cartola.

In the mid-1930s, he began painting, always working on themes related to Brazilian popular traditions and culture, especially Rio de Janeiro. Samba, carnival, urban landscapes and everyday life in Rio de Janeiro were the most frequent themes of his work, in addition to references to African traditions and religions in Brazil. His painting has some traits of the naïf art aesthetic and features an intense use of contrasts between strong colors, mostly pure.

In 1951, he won third place in the award for national artists at the 1st São Paulo International Biennial, with the painting Moenda. He was given a special room at the 2nd São Paulo International Biennial in 1953. He also created sets and costumes for the Ballet of the IV Centenary of the City of São Paulo. In 1999, a retrospective exhibition was held at the Espaço BNDES and the National Museum of Fine Arts (MNBA) in celebrations marking the centenary of his birth. 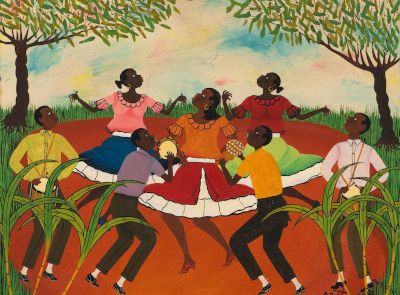 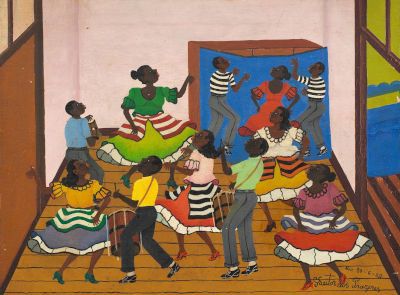 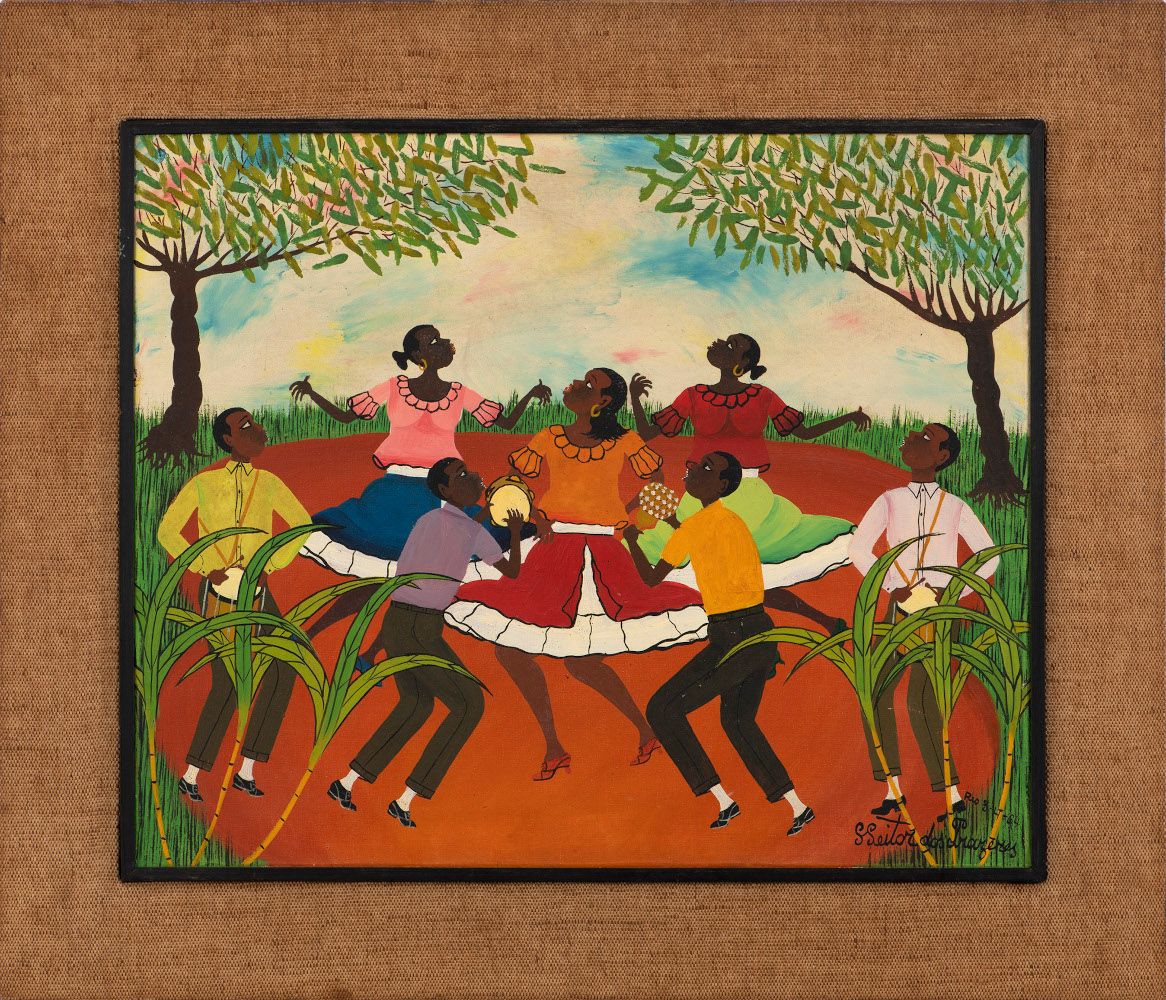 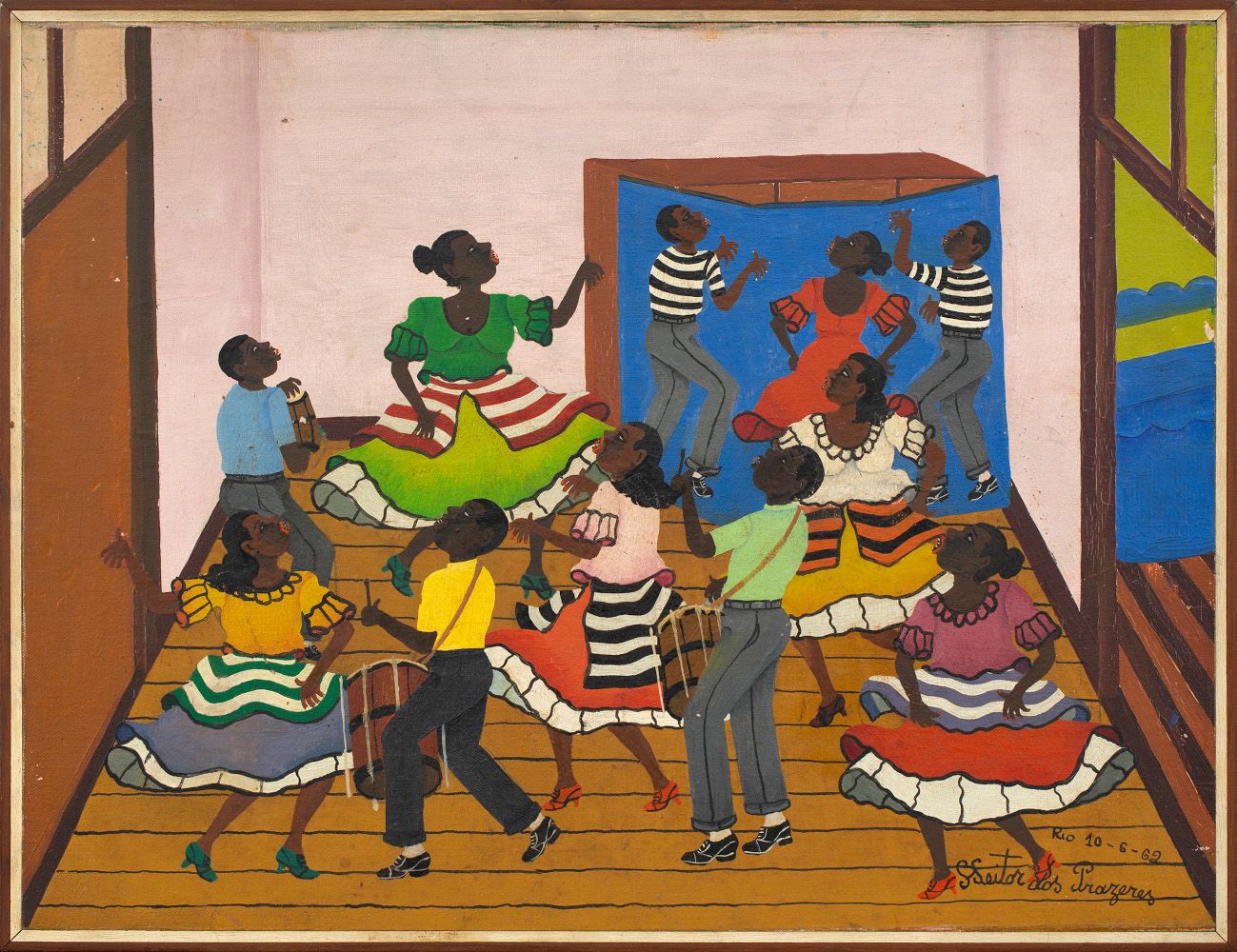