Ismael Nery´s painting was influenced by the geometrical forms and intersection of perpendicular planes of Cubism. Themes explored also included expressionist and surrealistic elements. In this respect, he resembles other Brazilian modernists: absorbing, incorporating and digesting European modernism into his work.

Unlike his contemporaries, however, national themes or the pursuit of genuinely modern Brazilian art interested Nery less than philosophical, existential, and sentimental questions. His art deals more with the intimate and the universal than with the ‘Brazilianness’ or the intrinsic issues of painting, even though he resorts to modernist procedures in his output.

Stylized human figures are a recurring element in his paintings. His characters are elongated, cylindrical and oval in shape, appearing in dreamlike environments, unrecognizable spaces removed from the present immediate reality. Over time, the artist shifted from a duller sepia palette to brighter colors.

All but forgotten, Ismael Nery enjoyed a comeback in the mid-1960s with exhibitions held in Sao Paulo and Rio de Janeiro. 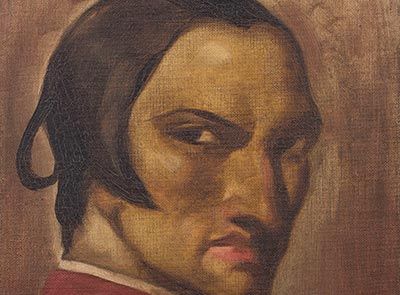 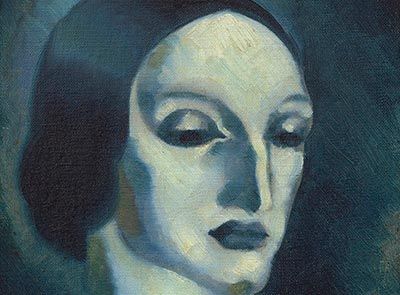 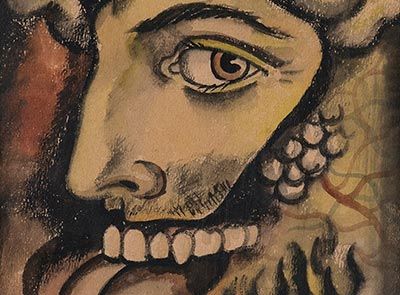 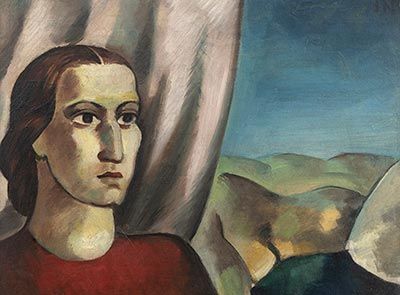 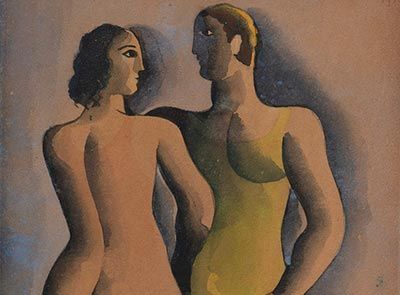 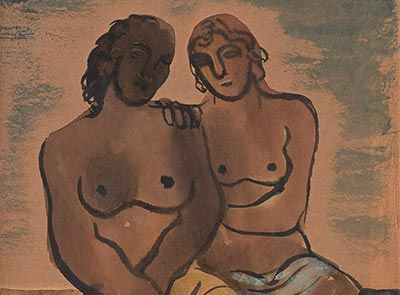 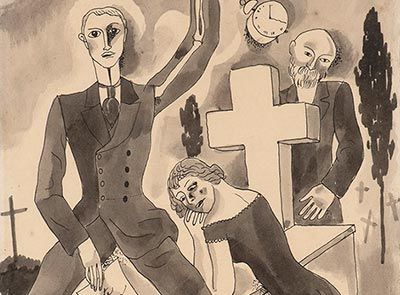 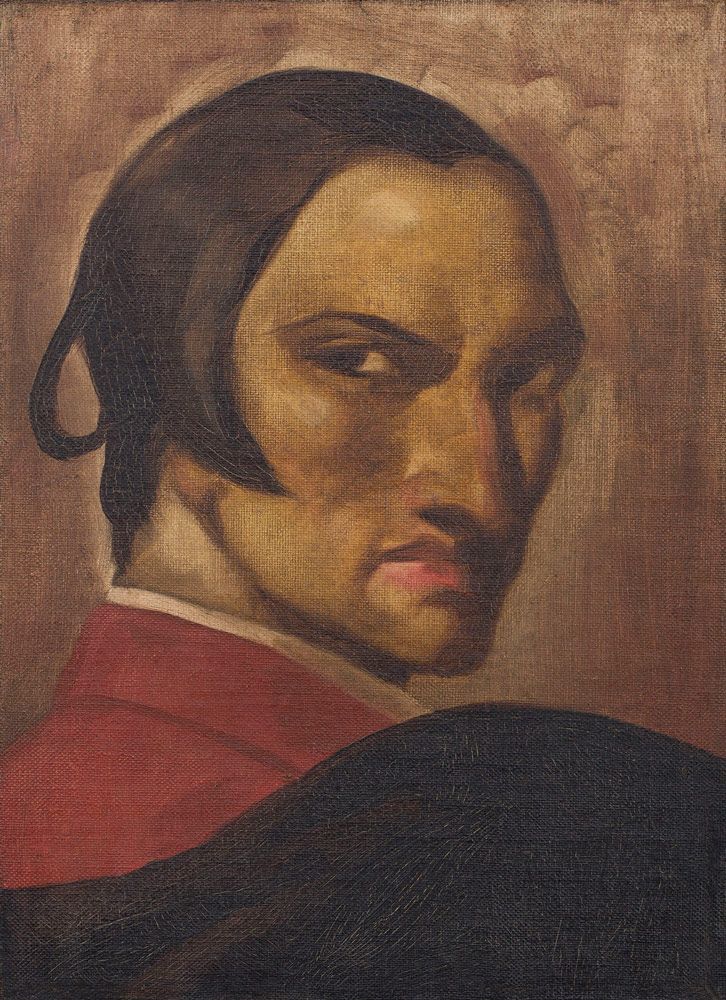 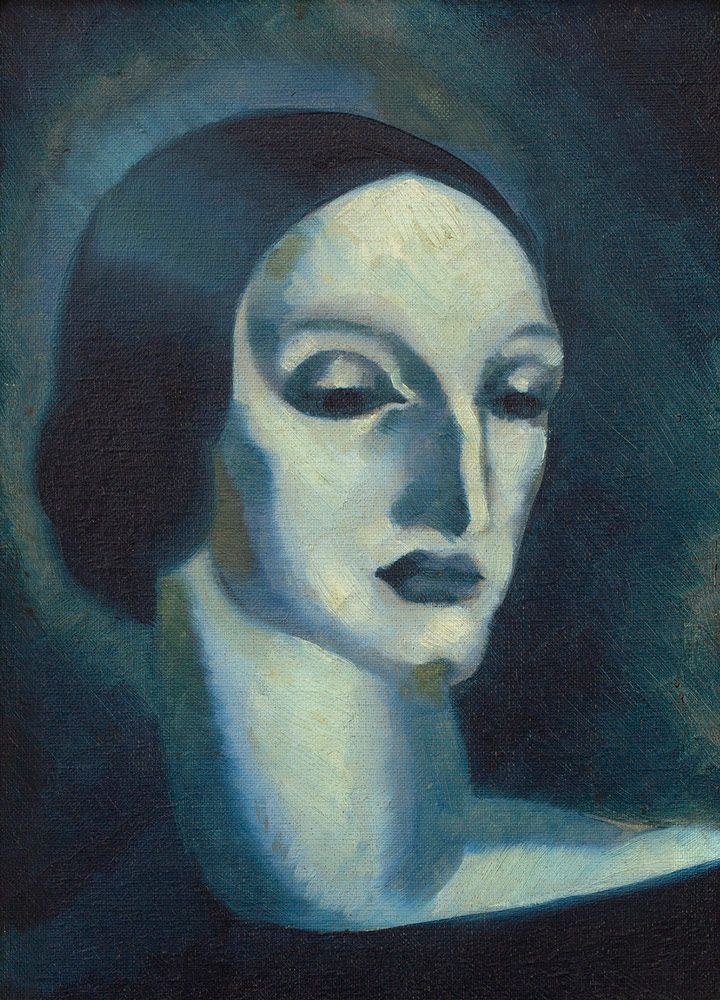 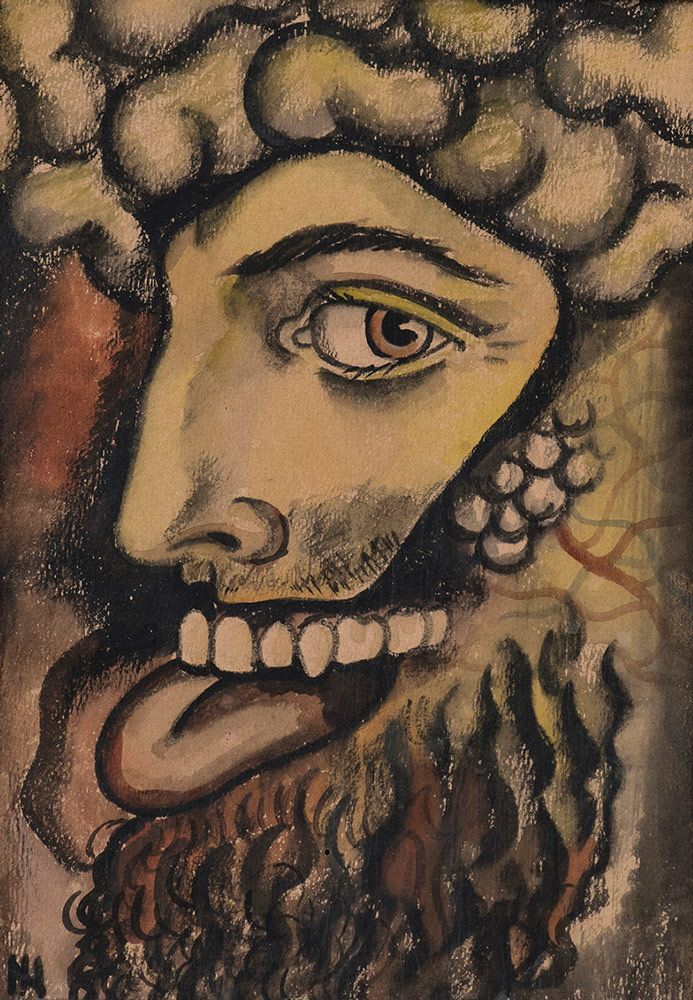 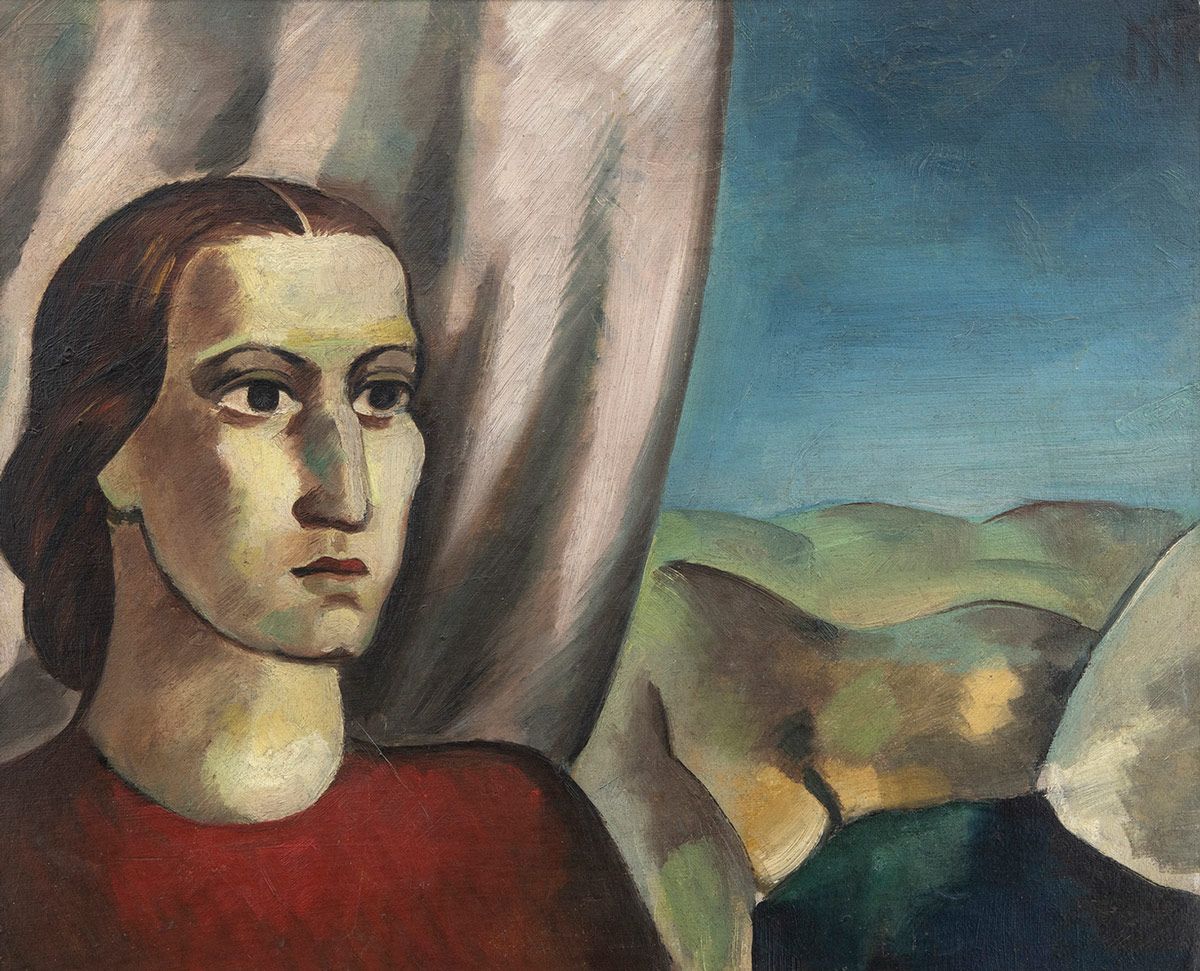 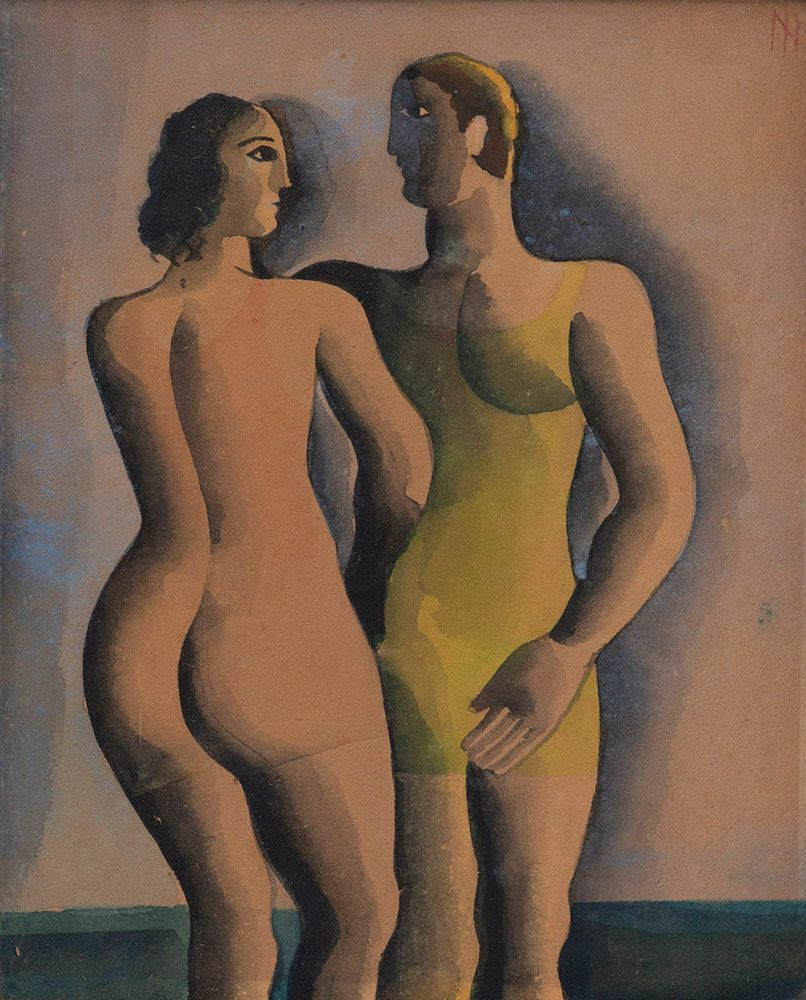 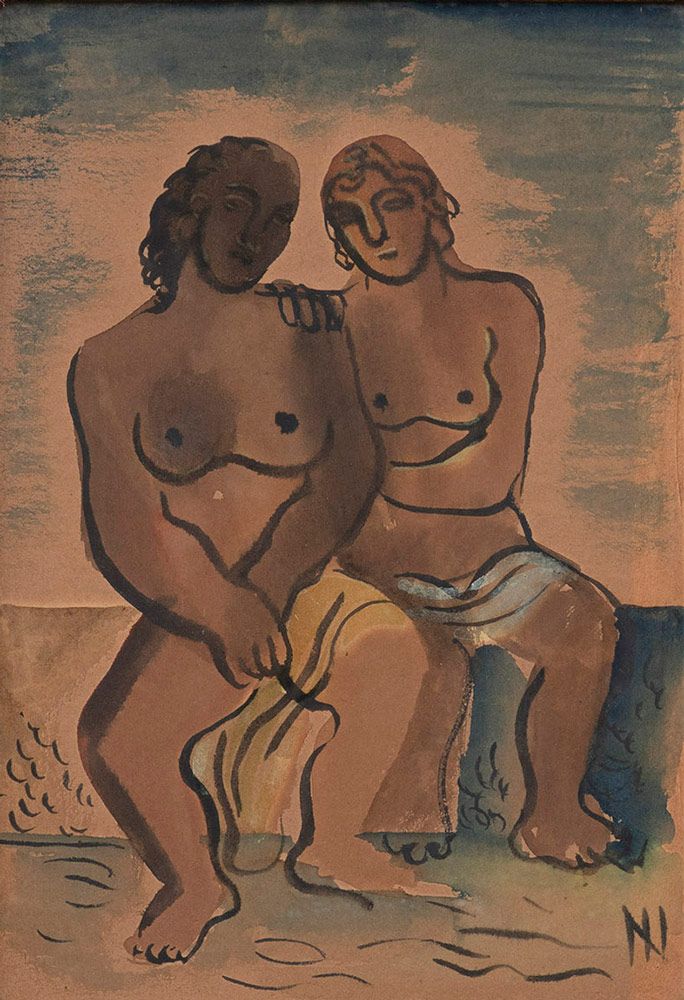 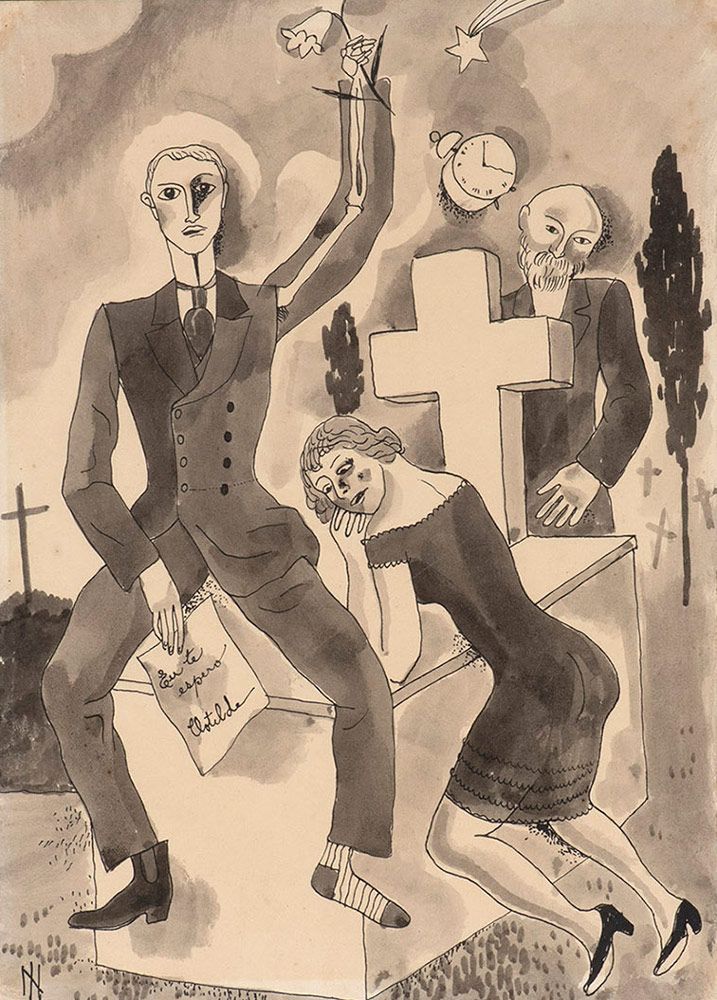