In addition to being a sculptor, Mestre Didi represented the Yorubá Egun tradition (ancestral worship of African-Brazilian traditional religion). He was the founder of the Ilê Asipá Religious and Cultural Society, of the Egun ancestral worship in Salvador, Bahia.

His sculptures in wood, metal, sisal, bamboo and beads, are rooted in the traditional art of the Yorubá people and liturgical objects and symbolic representations of entities of ancestral worship.

His work assigns new meaning to aesthetic elements of Yorubá ancestral ritual art in authorial compositions in which he incorporates a personal aesthetic in dialogue with the permanence and tradition of the original African culture. Symbols of Yorubá visual grammar such as birds, snakes, spears and flames are reworked by the author in pieces that evoke the ancestry, entities and narratives of the religion of these African people.

Mestre Didi was dedicated to the appreciation and dissemination of the mother African cultural. He published a series of titles on Afro-Brazilian culture, some featuring illustrations by Carybé. From the 1960s through the 1990s, he was involved in numerous African and Afro-Brazilian institutes and congresses. 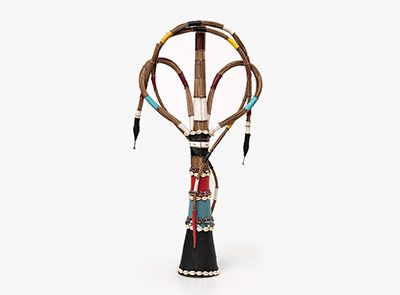 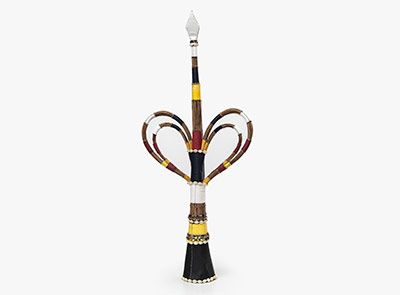 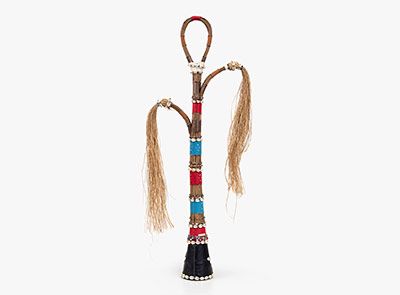 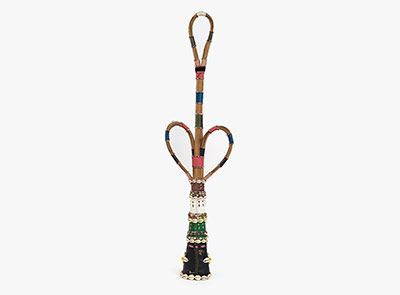 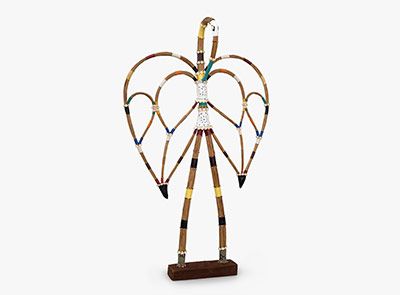 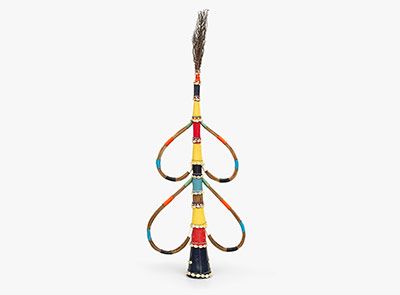 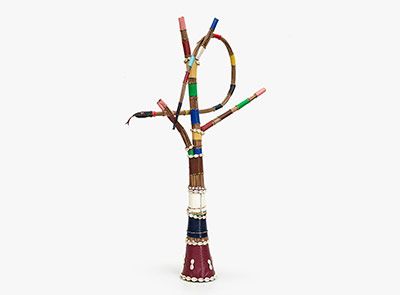 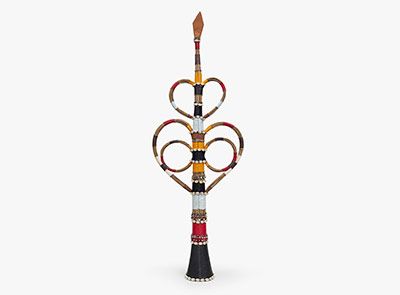 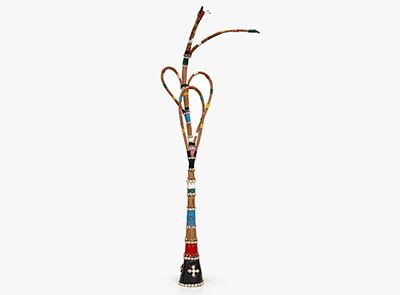 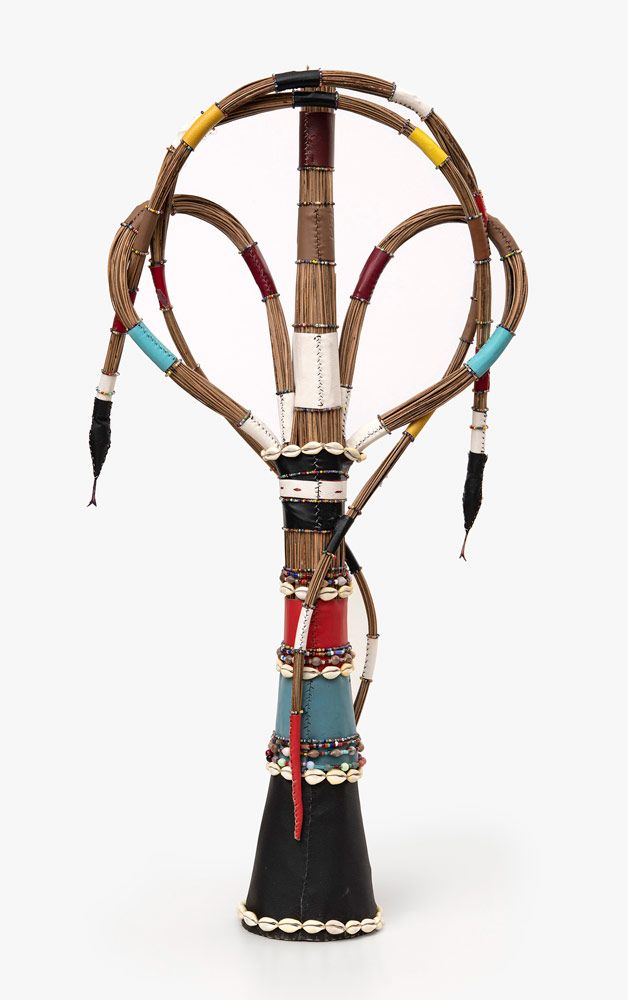 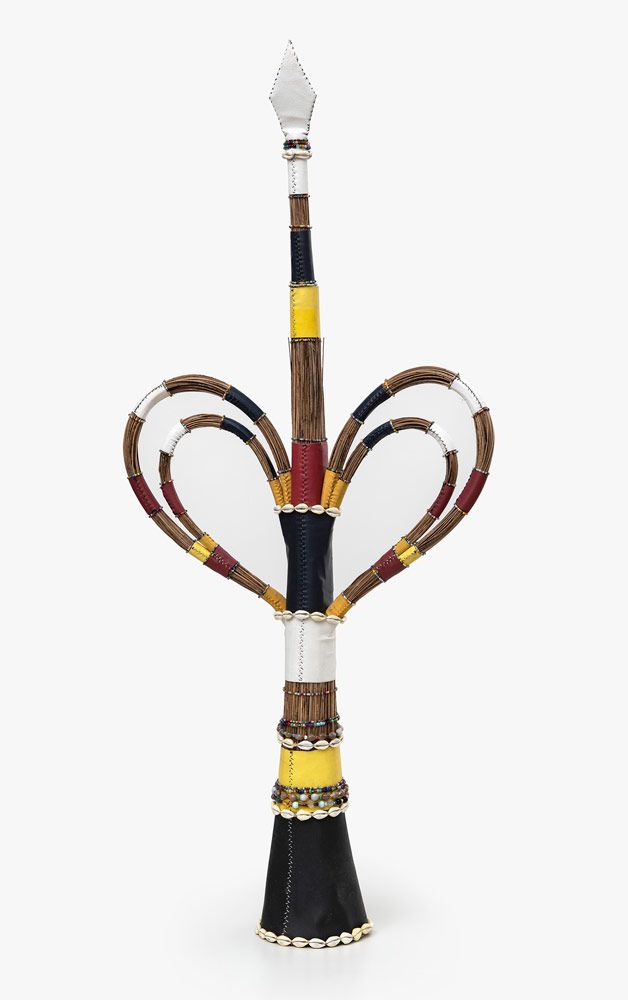 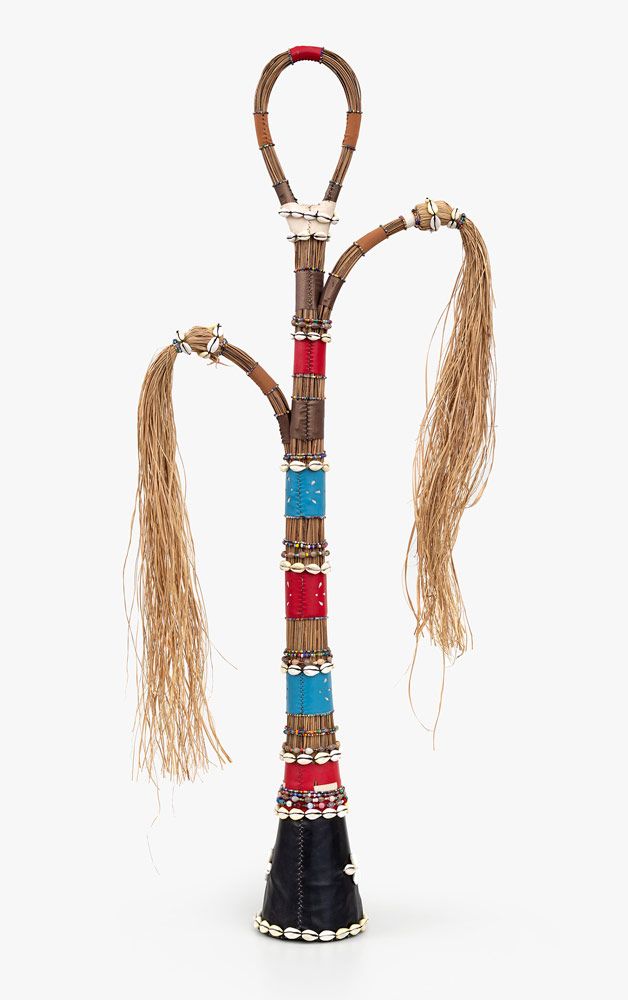 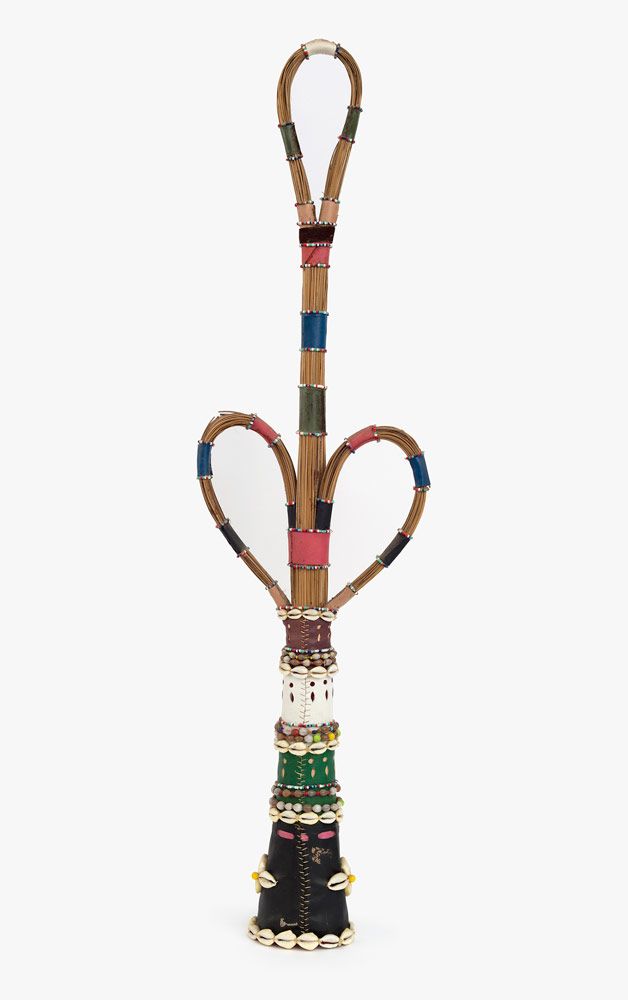 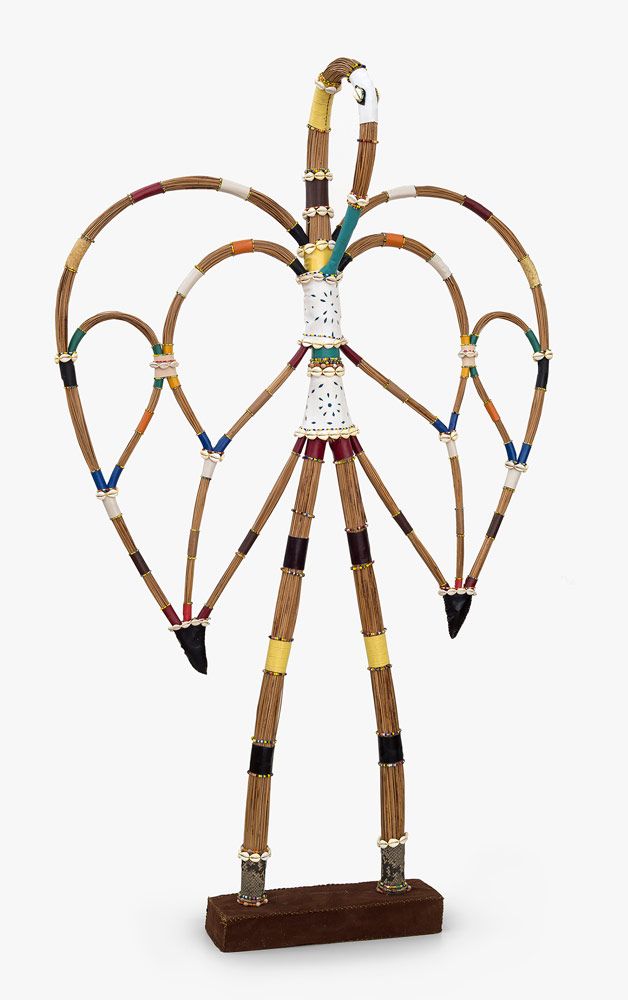 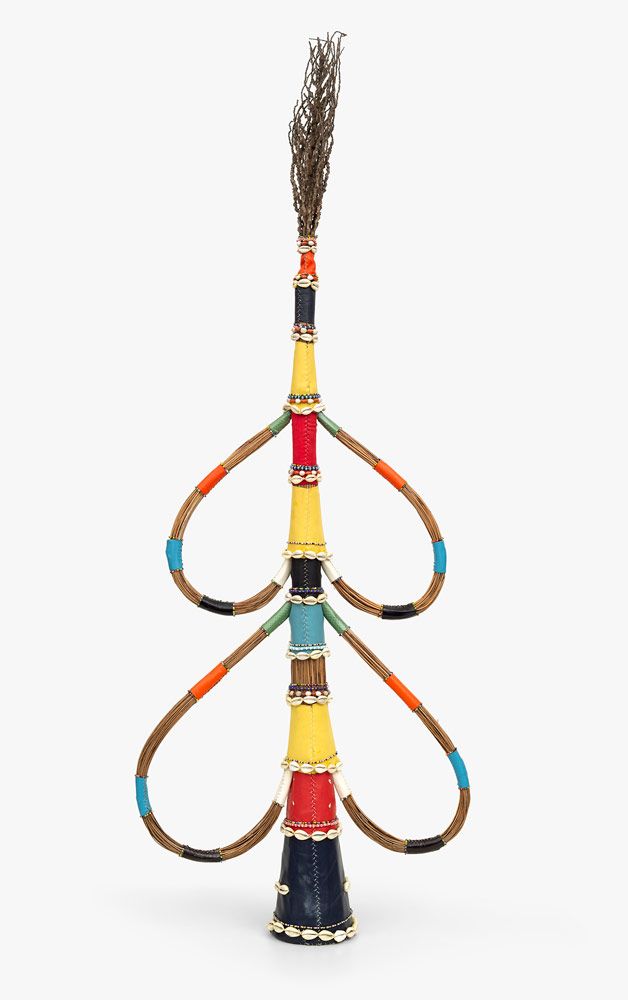 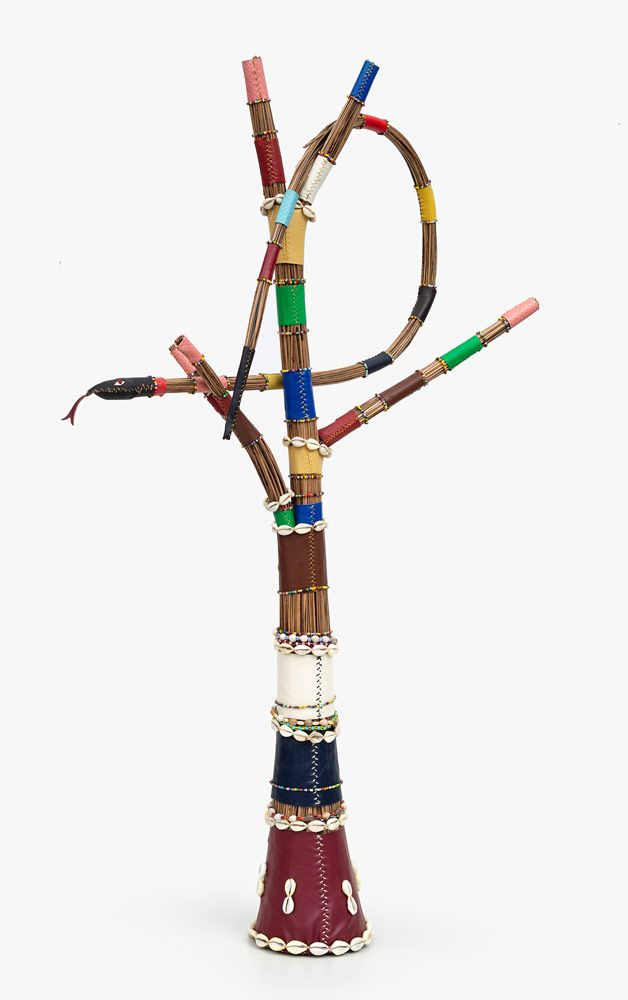 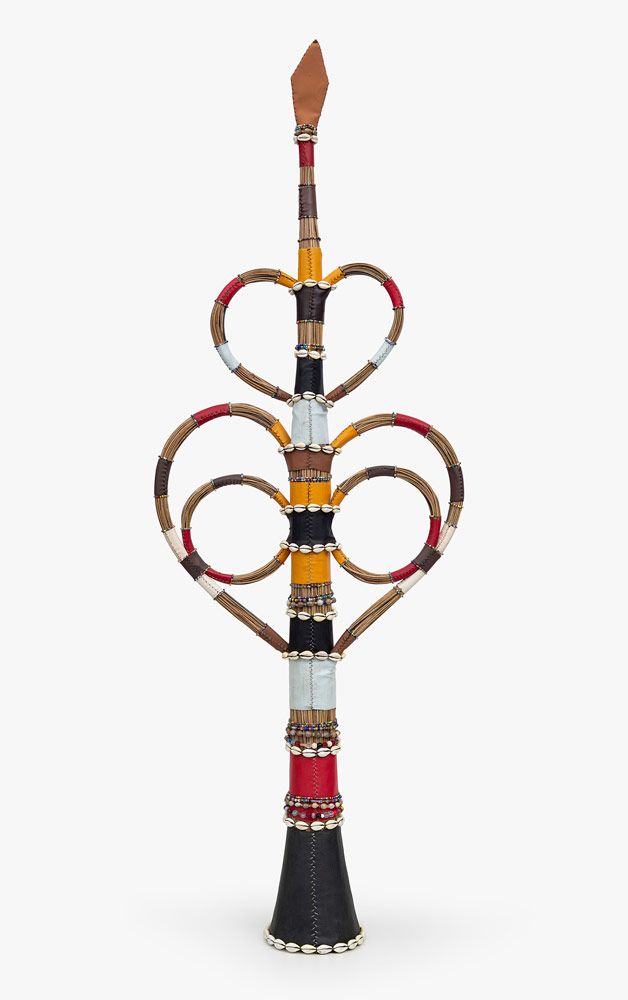 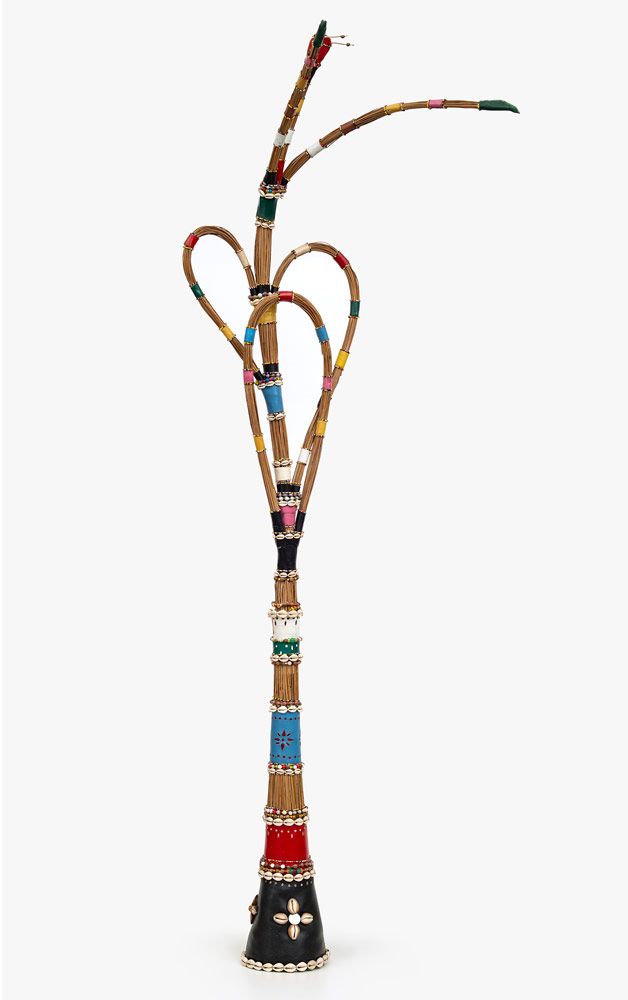