In the Brazilian art scene of the 1970s, Raymundo Colares presented his work in the context of renewal of painting. His work establishes a dialogue between the aesthetic legacy of concrete art and elements of mass culture, such as advertising, photography and cinema.

Colares´s art is centered on modernism and concretism, while maintaining dialogue with the pop culture of his time. The artist identified a connection with Italian futurism in the desire to represent the dynamism and speed of modern life. His compositions are structured by intersections and overlapping of visual rhythms, alluding to the movement of speeding vehicles in a large city. He often used metallic paints to paint colors and numbers, images that synthesized the aesthetics of bus bodies, like products of industrial society.

His "comic books", produced from 1968 onwards, are object books without text that are intended to be handled by the viewer: they are process works in which images form as the pages are flicked through. 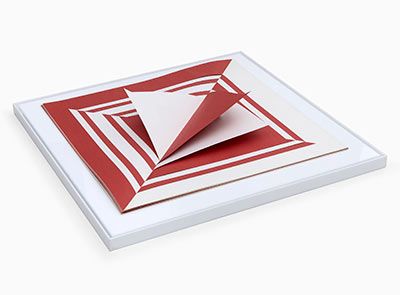 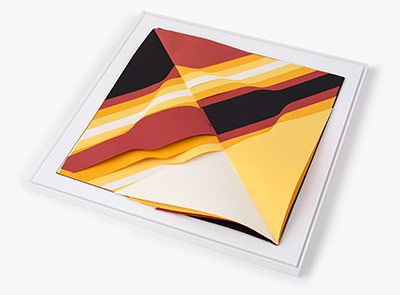 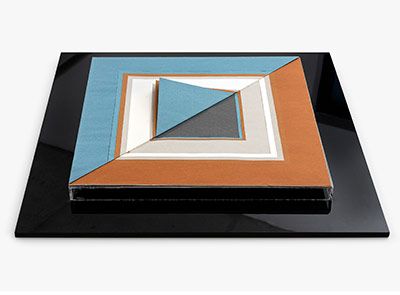 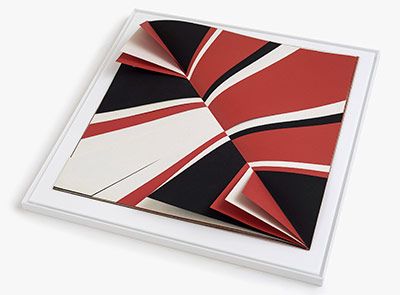 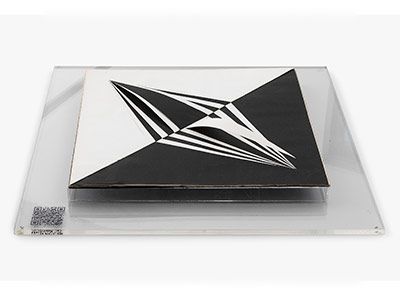 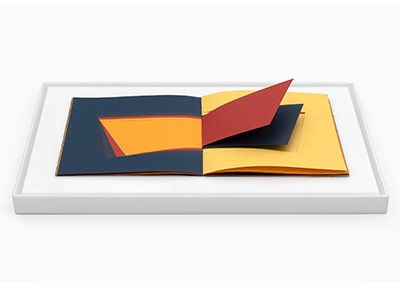 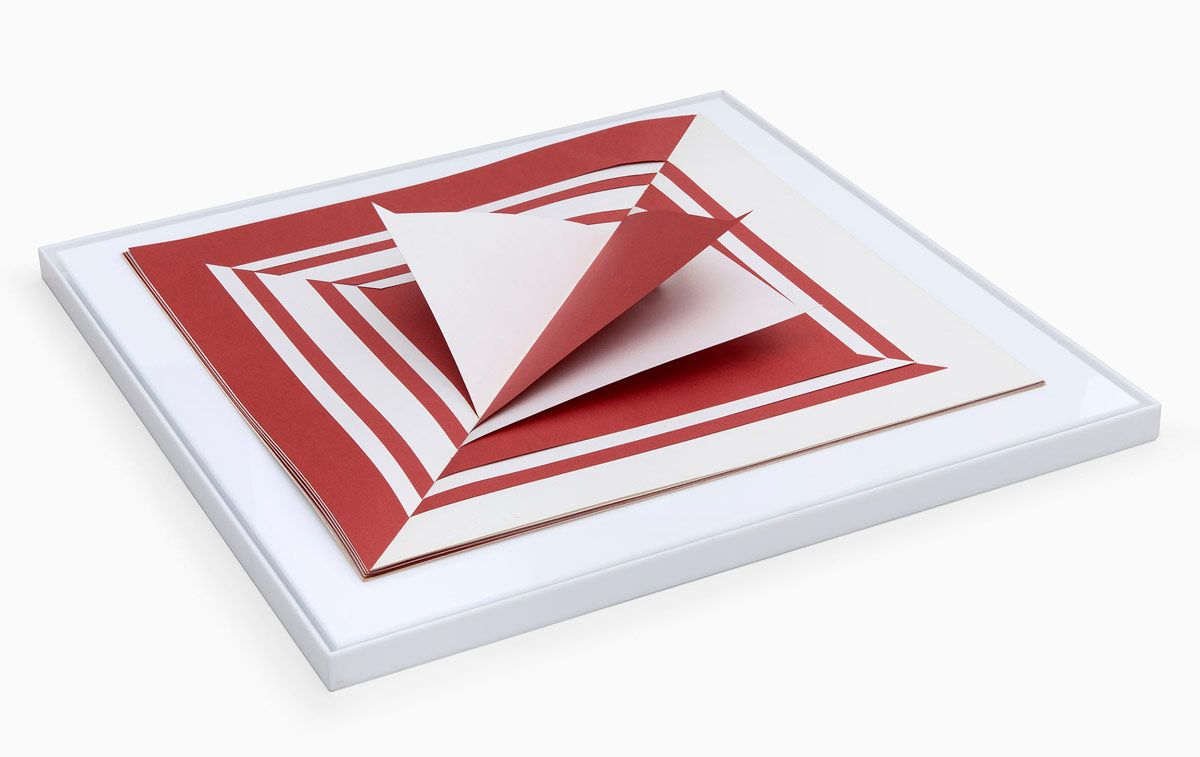 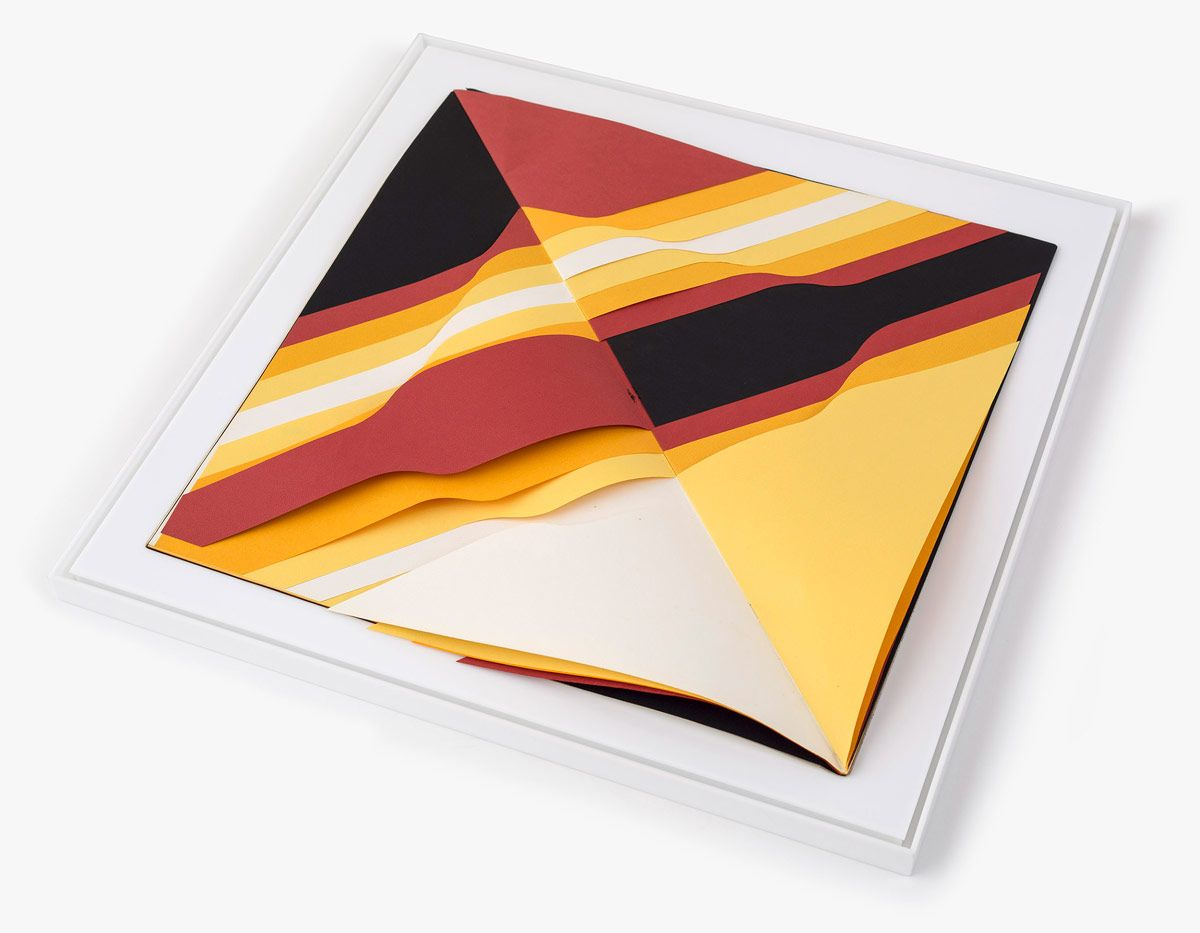 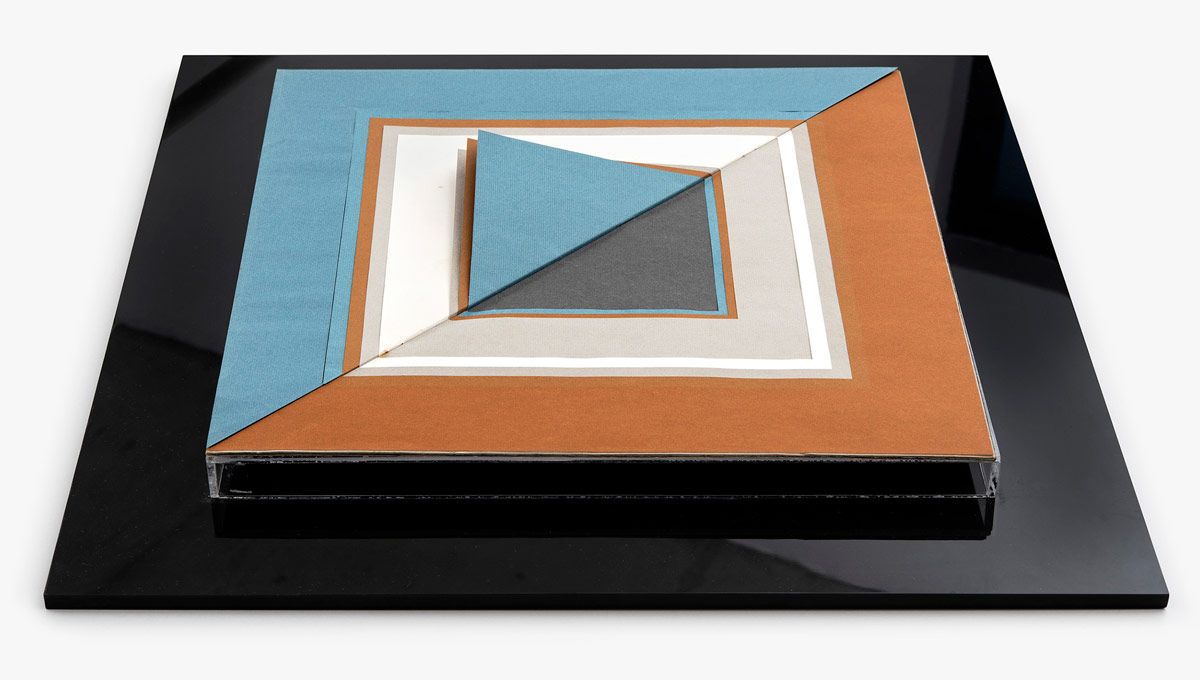 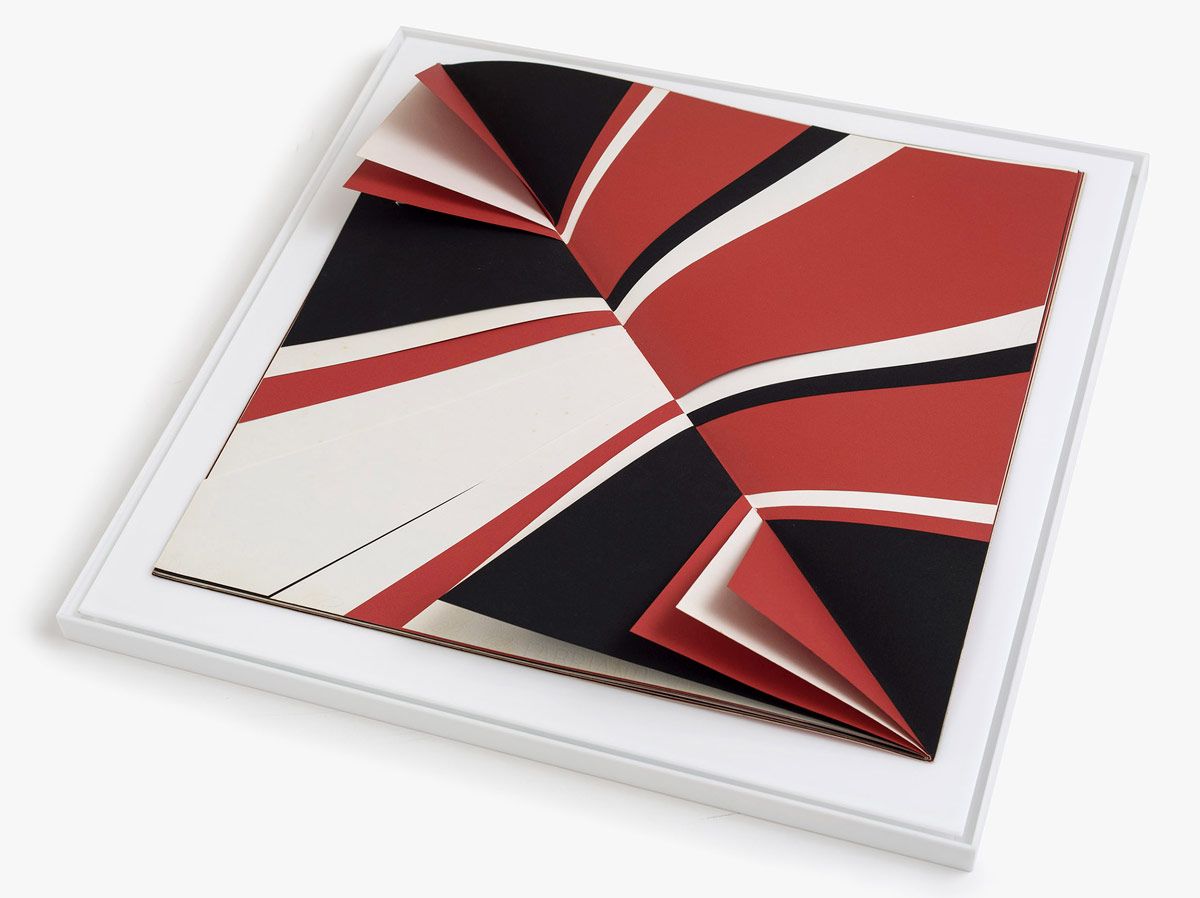 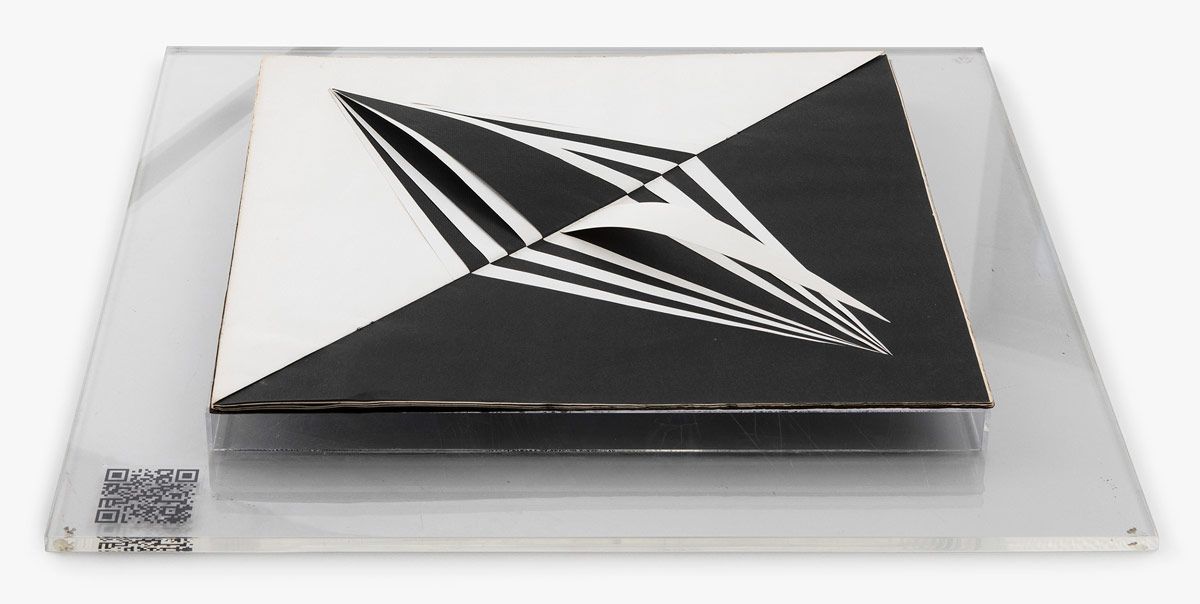