At the beginning of his career in the 1960s, Sérgio Camargo establishes a critical and attentive dialogue with the constructivist ideas of the previous decade. Compared to the concretist principles, the geometrism in Sérgio Camargo's work is more empirical and intuitive, with an intimate air that contrasts with concrete rationalism. He gradually abandoned all elements that might disperse or obscure the issue central to his sculptures: pure form. His work focuses on concise and continuous processes of exploiting and combining elements such as cylinders, cubes and rectangles. From the 1970s onwards, he used almost exclusively Carrara marble in his art work. White color predominates, allowing the movement, balance, rhythm and tension of his sculptures and reliefs to come to the fore.

Sérgio Camargo exhibited a relief version of his sculpture Homenagem a Brancusi (Tribute to Brancusi) in a special room at the 33rd Venice Biennale. He produced several works for public spaces, including: the Structural Wall for the Palace of the Ministry of Foreign Affairs in Brasilia; the Triptych for the Bank of Brazil of New York; the Tribute to Brancusi column for Bordeaux Medical School, France; the sculpture in Sé Square, Sao Paulo, and a monument for the Catacumba Park, Rio de Janeiro. 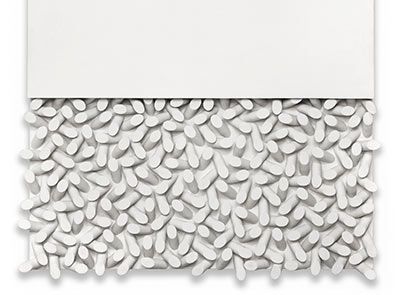 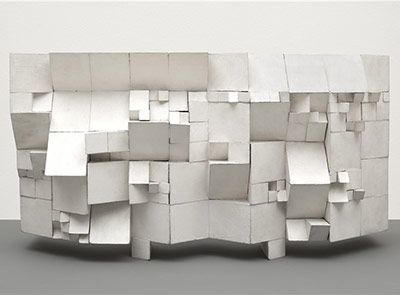 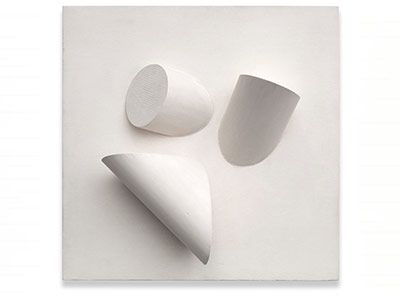 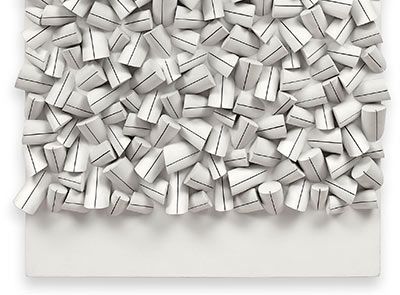 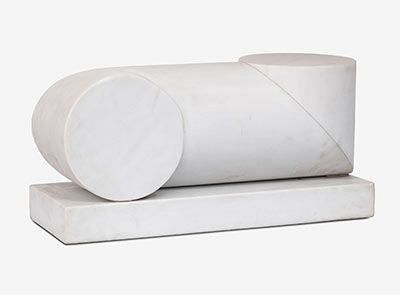 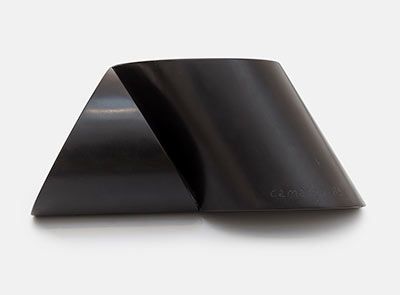 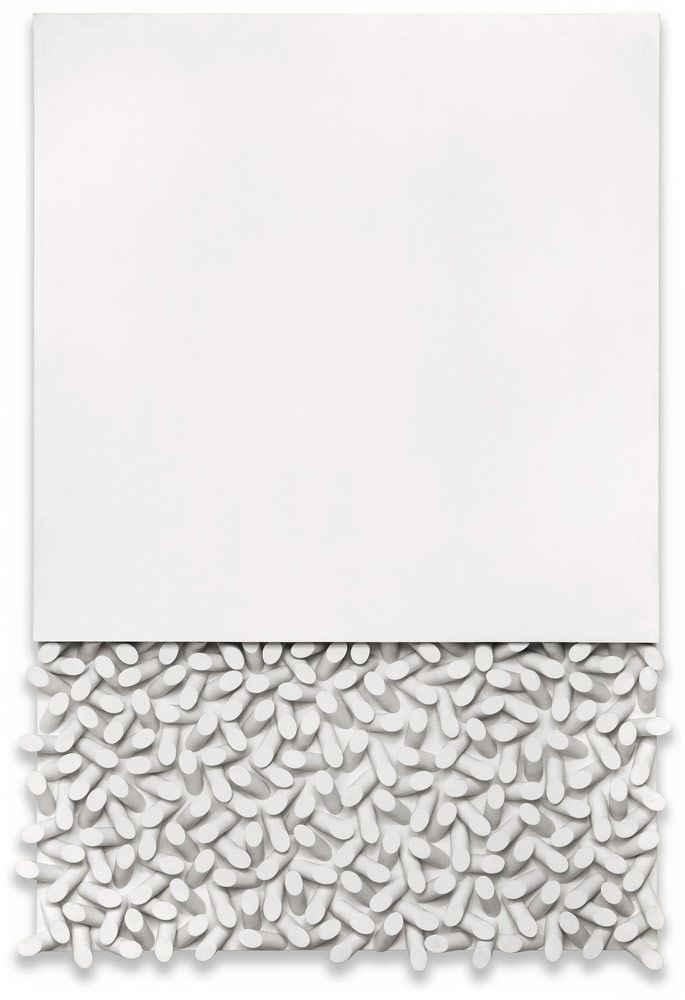 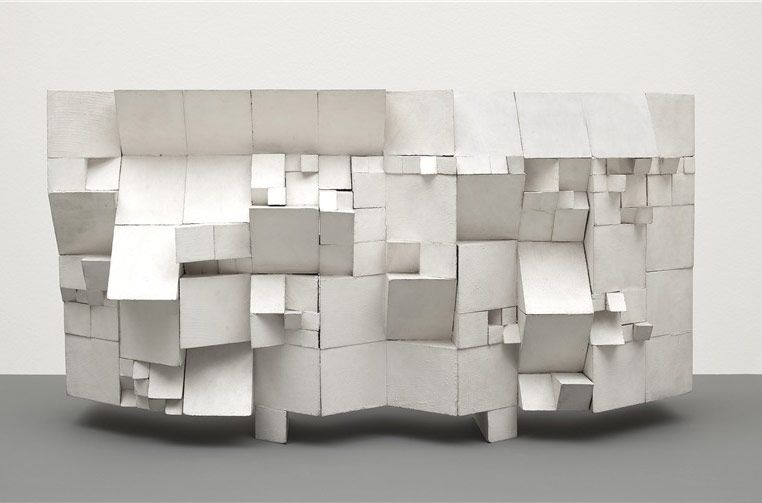 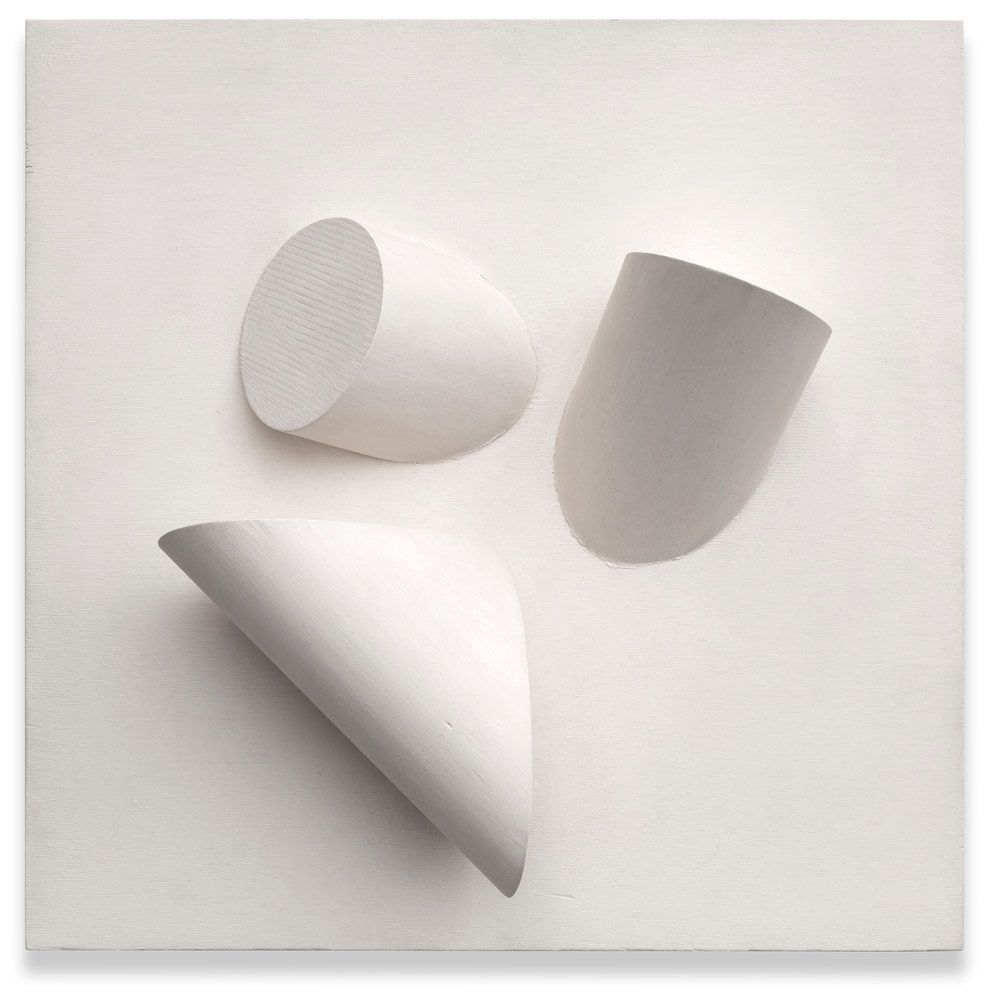 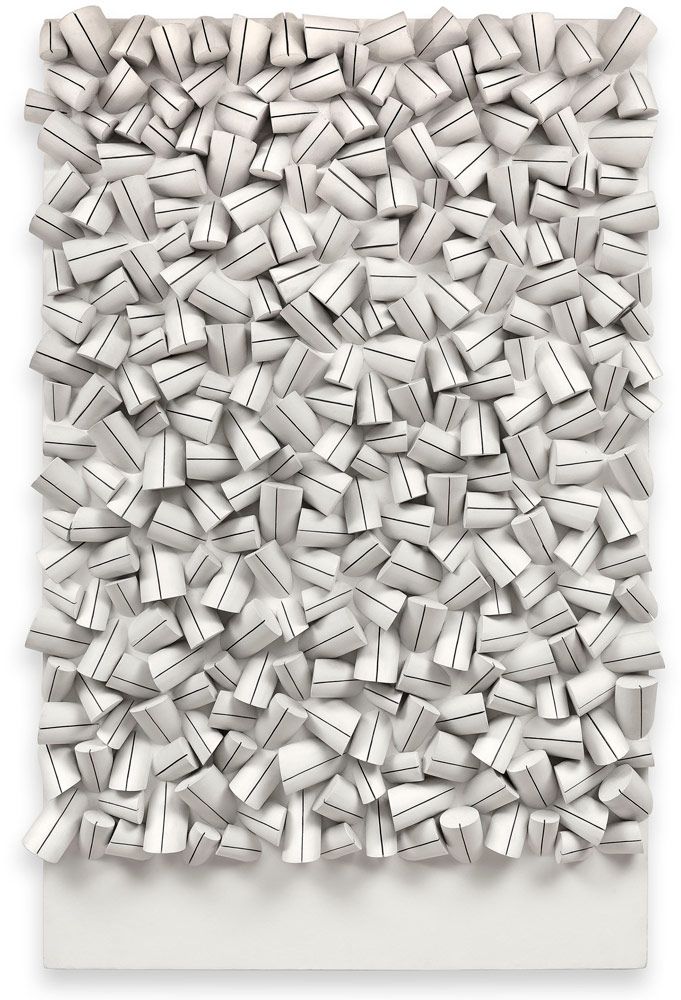 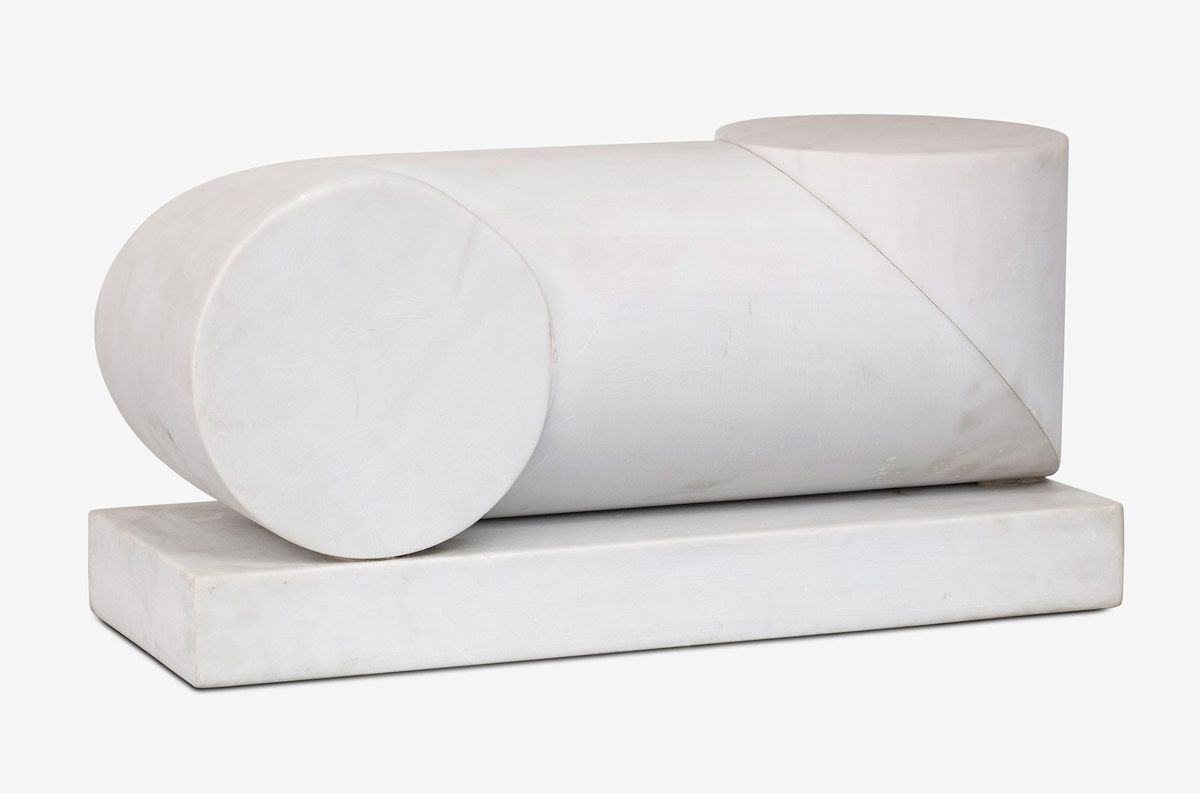 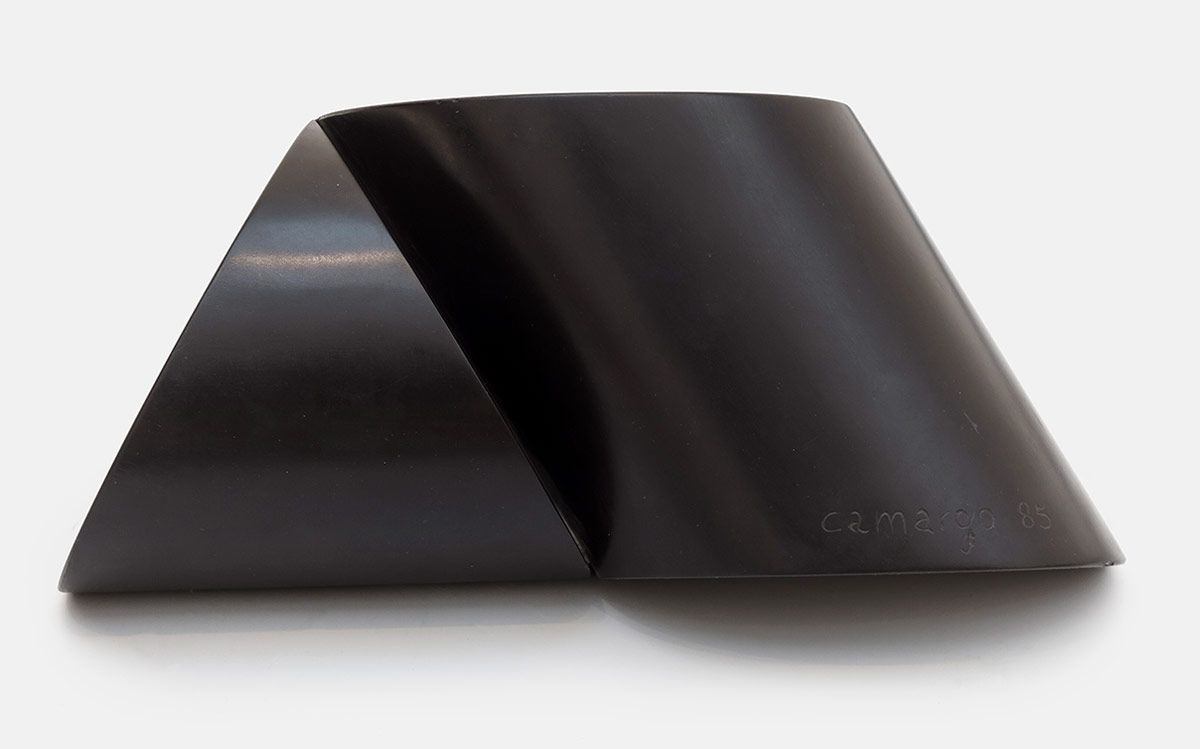