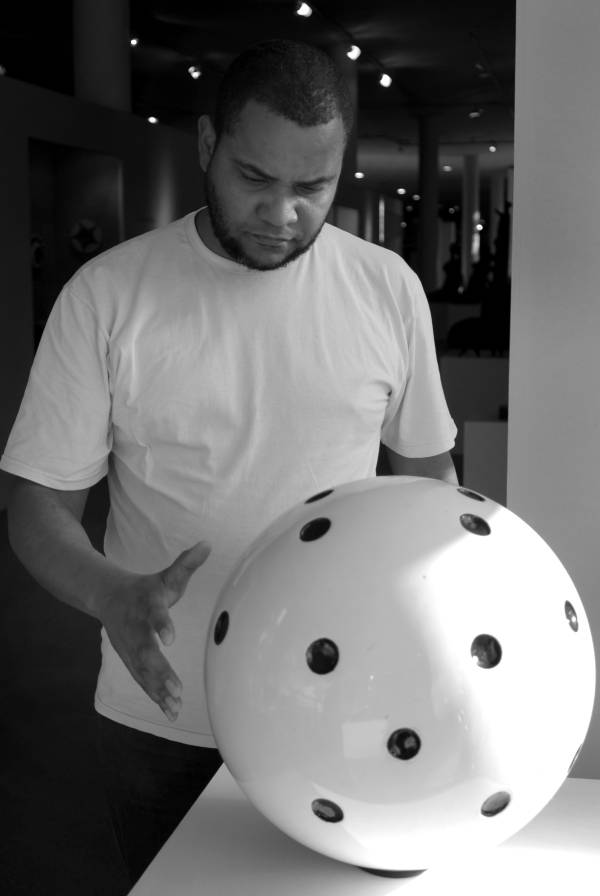 Born in the city of São Paulo in 1973, Sidney Amaral graduated in Fine Arts from the Armando Álvares Penteado Foundation (FAAP) in 1998. He also studied academic painting and photography at the Museu Brasileiro da Escultura (Brazilian Museum of Sculpture), where he was a student of Ana Maria Tavares. He has participated in exhibitions at the Bienal de Valencia (2007), at the Museu de Arte Moderna da Bahia, during the 30th anniversary of Itaú Cultural, as well as other collective and individual shows at the Museu Afro Brasil, MASP and Instituto Tomie Ohtake. Among his first productions, he works primarily in the creation of sculptures that represent everyday objects forged in noble materials such as marble and bronze, displaced from their original contexts and being poetically re-signified by opposing banality and delicacy, simplicity and nobility, ephemerality and permanence. The series Balões em Suspensão (Suspended Balloons), 2009, for example, creates tensions between the lightness of the figures and the weight of the material, between the delicate polishing of the balloon's surfaces and the coarse chainsaw chain that sustains them.

Amaral has some of his sculptures placed in collections of important Brazilian art institutions in the country, such as the Museu Afro Brasil. Despite the recognition achieved by his three-dimensional production, the thematic universe of his pictorial work distances almost diametrically from this poetic lightness, by diving into a harsh and raw reality, dealing with social, historical and political issues that concern the place of black people in Brazilian society. These are realistic drawings, acrylics and watercolors in which he reveals extreme technical mastery in the use of chromatic compositions, lines, volume and lighting.

Self-representation is constant in Sidney Amaral's work. By taking himself as the theme or character of many of his paintings and watercolors, he not only attests his experience as an individual, but brings to light his condition as a black man, father, husband and public school teacher, thus dealing with the privations and anxieties of a group historically marginalized and has been target of prejudice and oppression. “I always see my work as a mirror that, when looked at for a long time, reminds us of these metamorphoses of the world, of my wanting to be in the world and find this place of mine. I am a being who is out of place all the time”, says Amaral. By choosing to place his own image – the image of his body – as the field in which these issues are tensioned and rubbed against, he unveils the weight that history – and whatever that is historically constructed – exerts on individuals in their daily lives. By taking himself as a subject, Sidney Amaral reflects on the social place of blacks and Afro-descendants in contemporary Brazilian society.

The dialogue of his work with the history of Brazil and the constructions of the image of black people in this context is also evident in the choice of lithography and watercolor as his main techniques, as well as in the pictorial realism of his lines. These materials and characteristics refer to the visual records that revealed the life and conditions of slaves made by traveling artists such as Eckhout (1610 – 1665) and Debret (1768 – 1848) in Brazil. Amaral updates that iconography by placing himself, as a black man, in the place of the observer and the observed, now giving voice to the oppressed subject. Reference to these historical records appears, for example, in the watercolor Gargalheira, Quem Fala por Nós? (Gargalheira, Who Speaks For Us?)(2014), in which the Gargalheira, an instrument of torture from the slavery period in Brazil merges and adapts to the mediatized social oppression of the present days. The image, strong and powerful, deals at the same time about the invisibility and overexposure of the black man who, even though he is surrounded and violently tied to the microphones, assumes a haughty silence of denial of the system. His work recalls and denounces how recent and still terribly oppressive the developments of the Brazilian slavery period and the wounds that this cruel regime opened in the constitution of black mens and black women's identities in Brazil.

Sidney Amaral died in May 2017, aged 44. Despite the strength and notoriety of his work, he was never able to support himself financially with his production alone. He was a teacher of arts education in a public school. “Being an artist I think is already difficult, being a black artist in Brazil is even a little more complicated”, declared the artist in an interview on the Nobrasil website. His work still resists, urging us to think about Brazil and its ills. In a culture in which, in recent historical times, the black man was represented only as a labor force, subjected and humiliated as a slave and, later, in a folkloric or pejorative way, a production like Sidney do Amaral, which portrays blacks as individuals mobilized against this oppressive determination, it is fundamental to understanding and revising Brazil´s recent history. 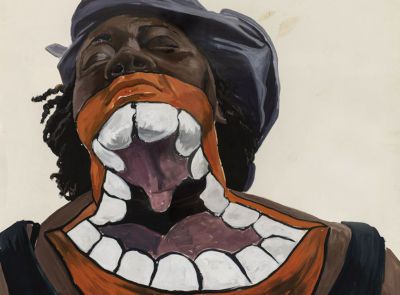 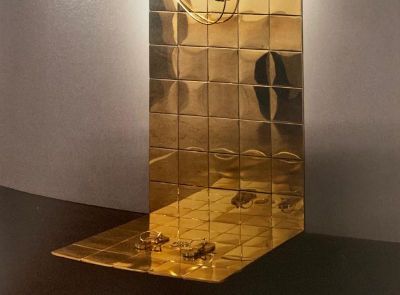 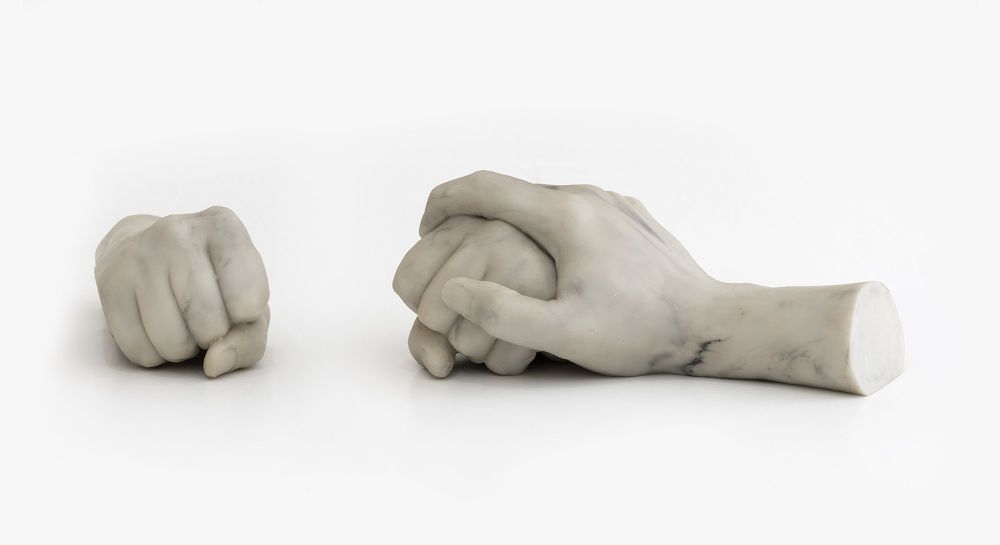 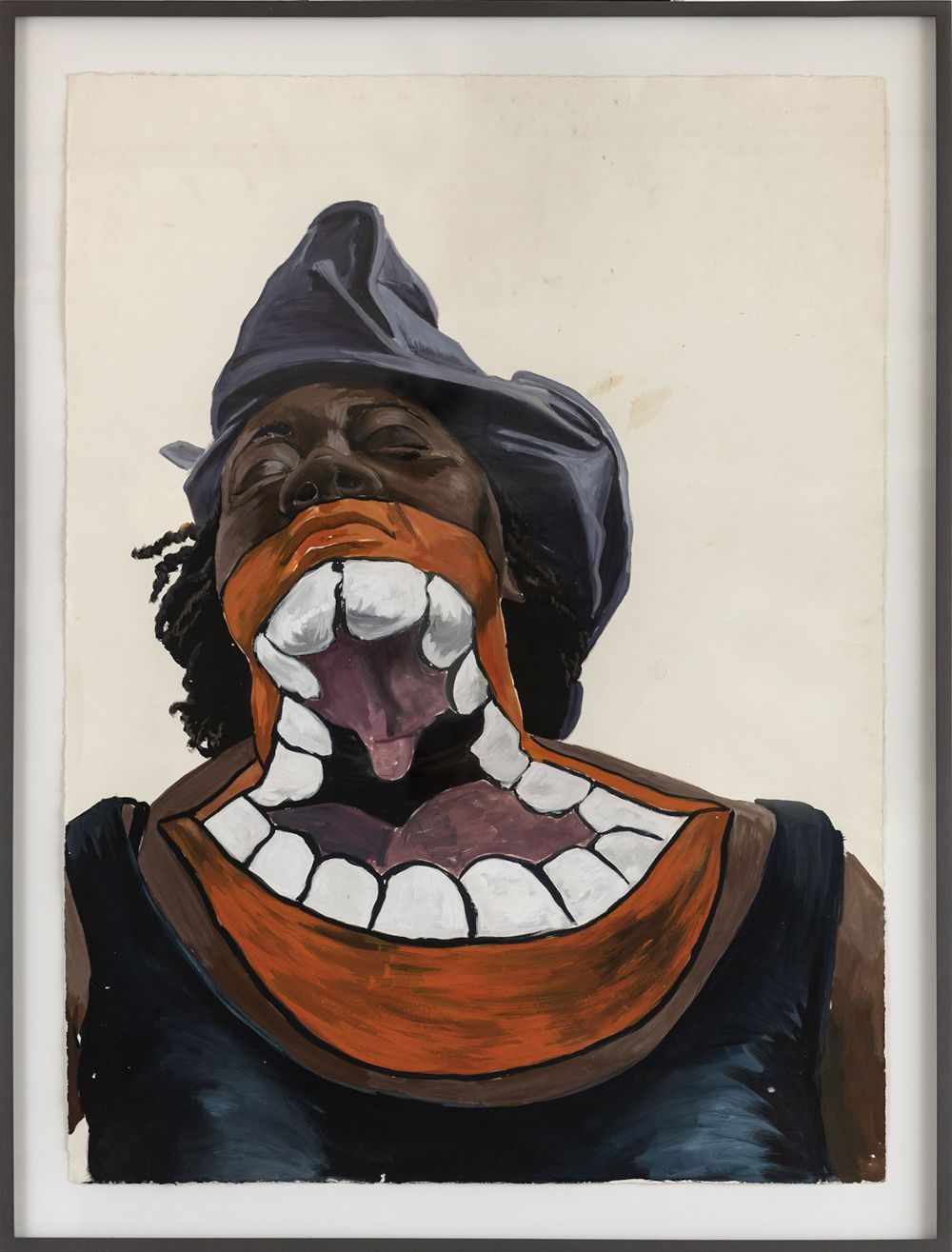 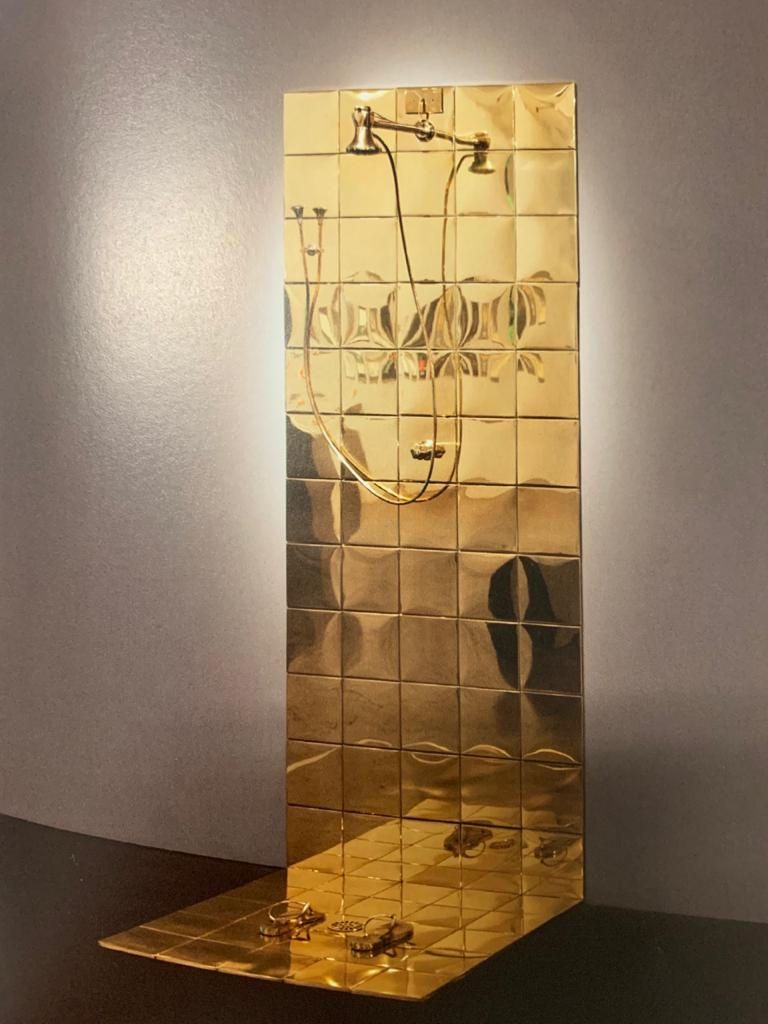