In an exhibition of drawings and watercolors held in 1920 in São Paulo, Rio de Janeiro and Recife, the young Vicente do Rego Monteiro addressed legends and customs of the Amazon, themes that became frequent in a large part of his work.

From his contact with Anita Malfatti, Victor Brecheret and Di Cavalcanti, Vicente created links with the modernist group and, even though he was in France at the time, had some of his paintings on display at the Modern Art Week of 1922.

Besides drawing on Brazilian indigenous culture, Rego Monteiro also worked with traditional icons of sacred art represented with a modern aesthetic, as in Pietá (1924), A Crucifixão (The Crucifixion) (1924) and A Santa Ceia (The Holy Supper) (1925). In these paintings, the traditional religious scenes are represented in the artist's striking style: figures with sculptural reliefs, use of ocher, gray and brown nuances with chiaroscuro effects and a rigorous play of horizontal and vertical lines in structuring the composition.

Em 1930, he organized an exhibition in Recife involving artists from the Paris School with paintings by Pablo Picasso, Georges Braque, Joan Miró, Gino Severini, Fernand Léger and his own works. This was the first international exhibition of modern art held in Brazil, with artists linked to avant-garde such as cubism and surrealism.

He worked as an illustrator and editor, creating the graphic designs for the Renewal and Frontiers magazines. A poet and translator, he published texts of his own and by other young authors in these magazines.

From the 1950s, his painting focused predominantly on Brazilian traditional themes, such as O Vaqueiro (The Cowboy) (ca.1963) and O Aguardenteiro (The Brewer) (late 1950s), still working with formal simplification and a reduced chromatic range, as in his first pictures.

At the end of his life, he worked as a teacher of painting at the National School of Fine Arts at the Federal University of Pernambuco in Recife from 1957 to 1966. 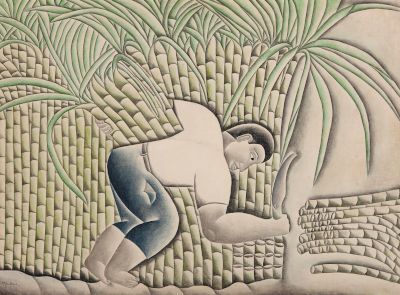 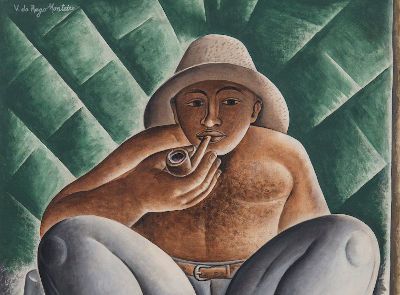 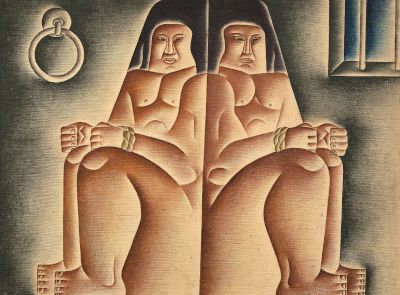 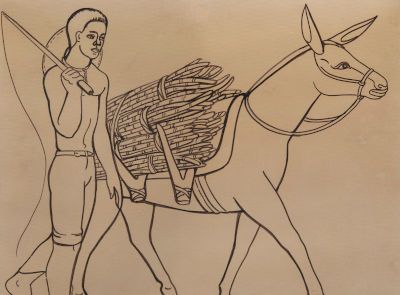 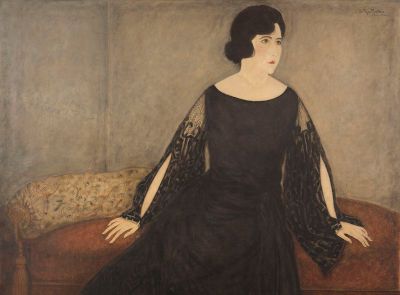 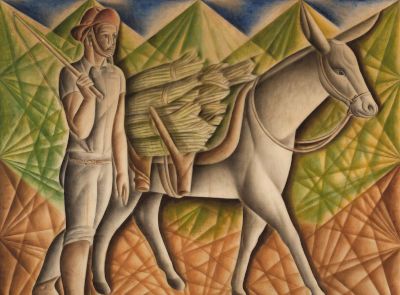 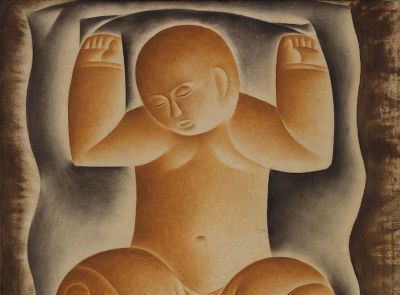 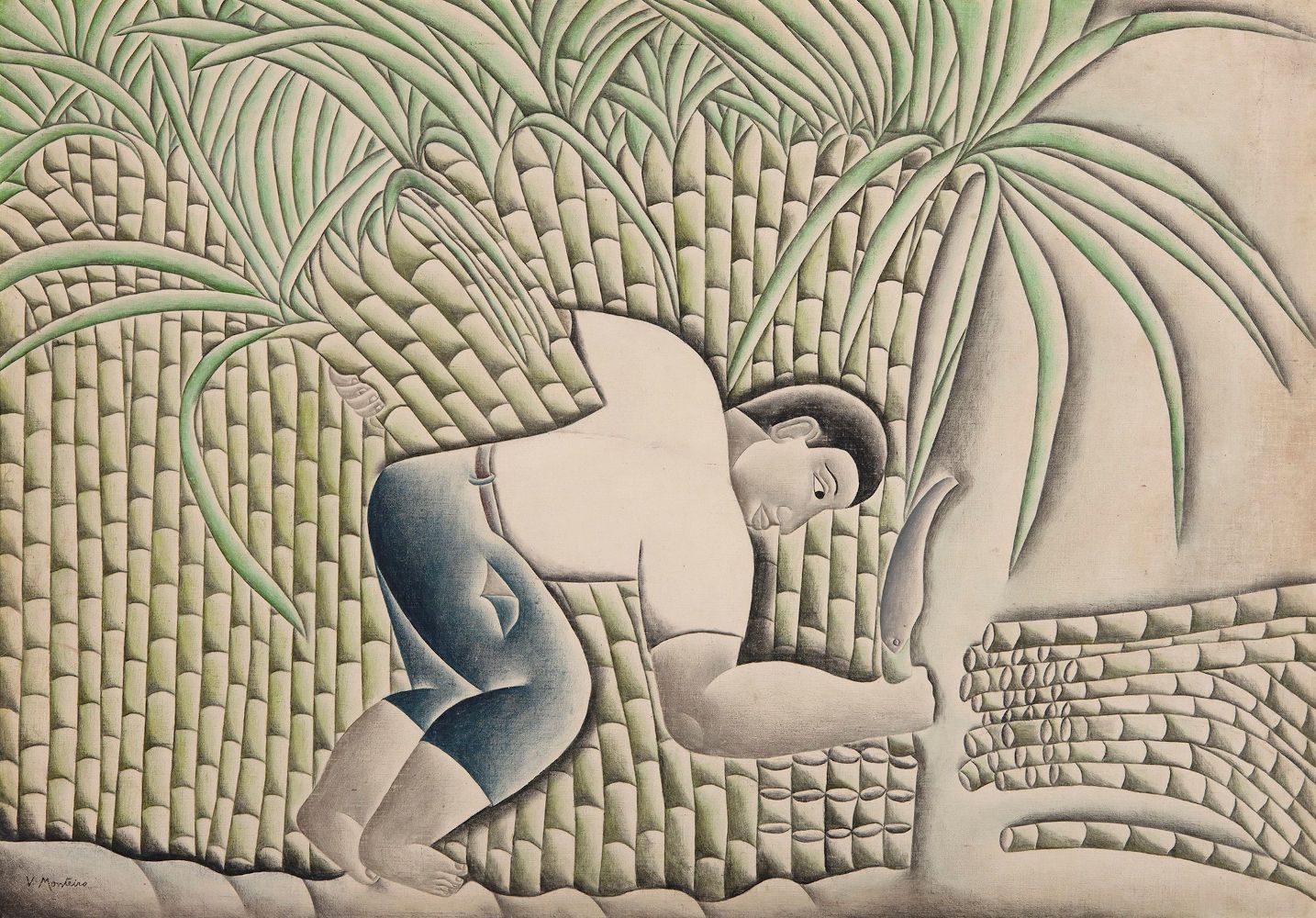 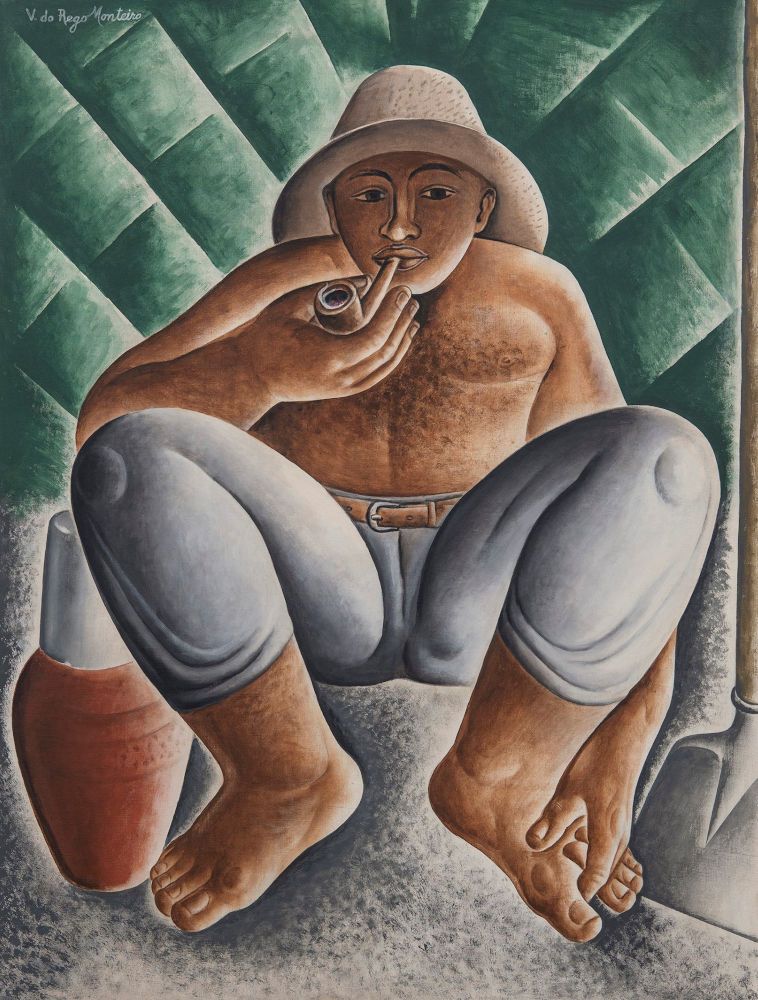 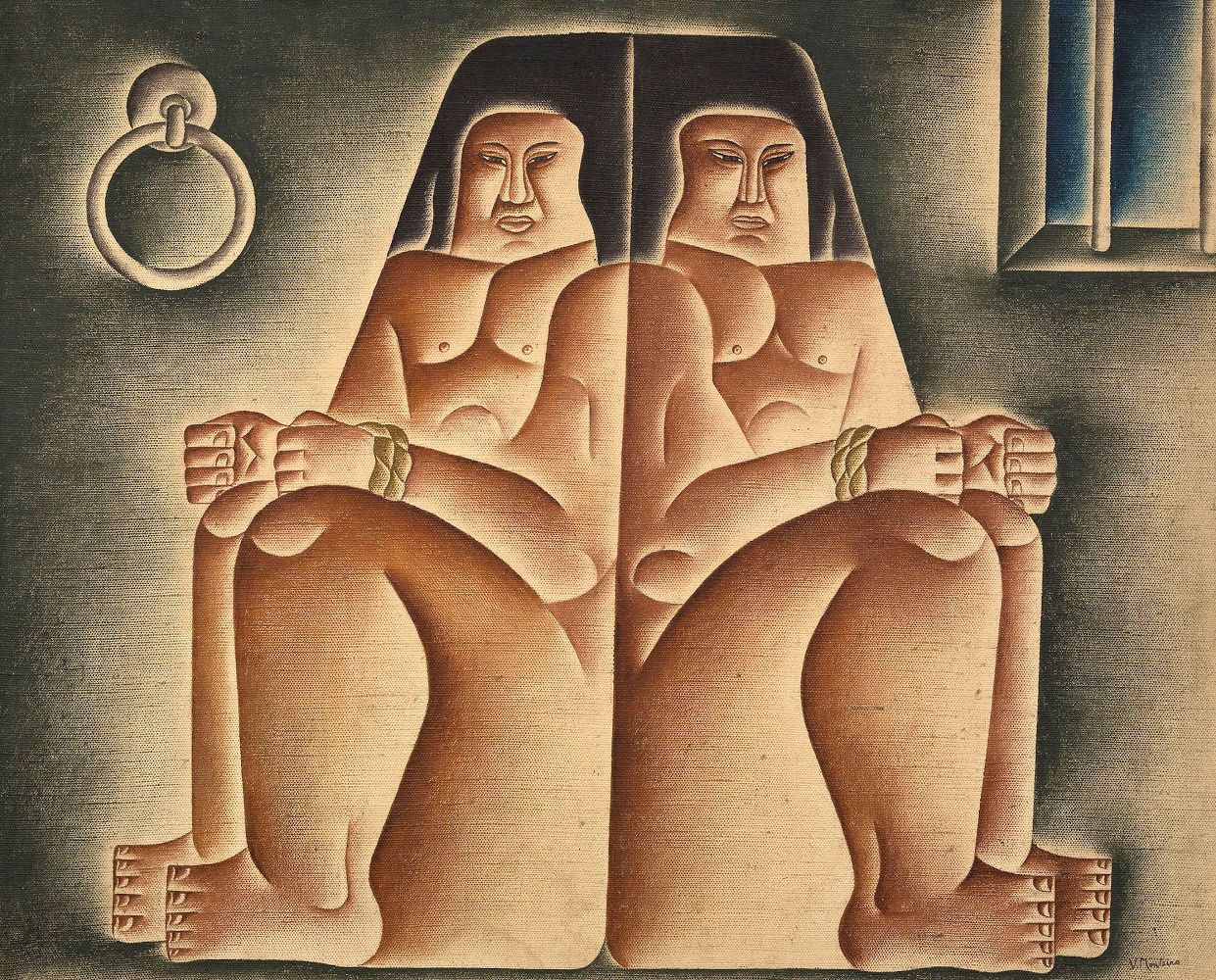 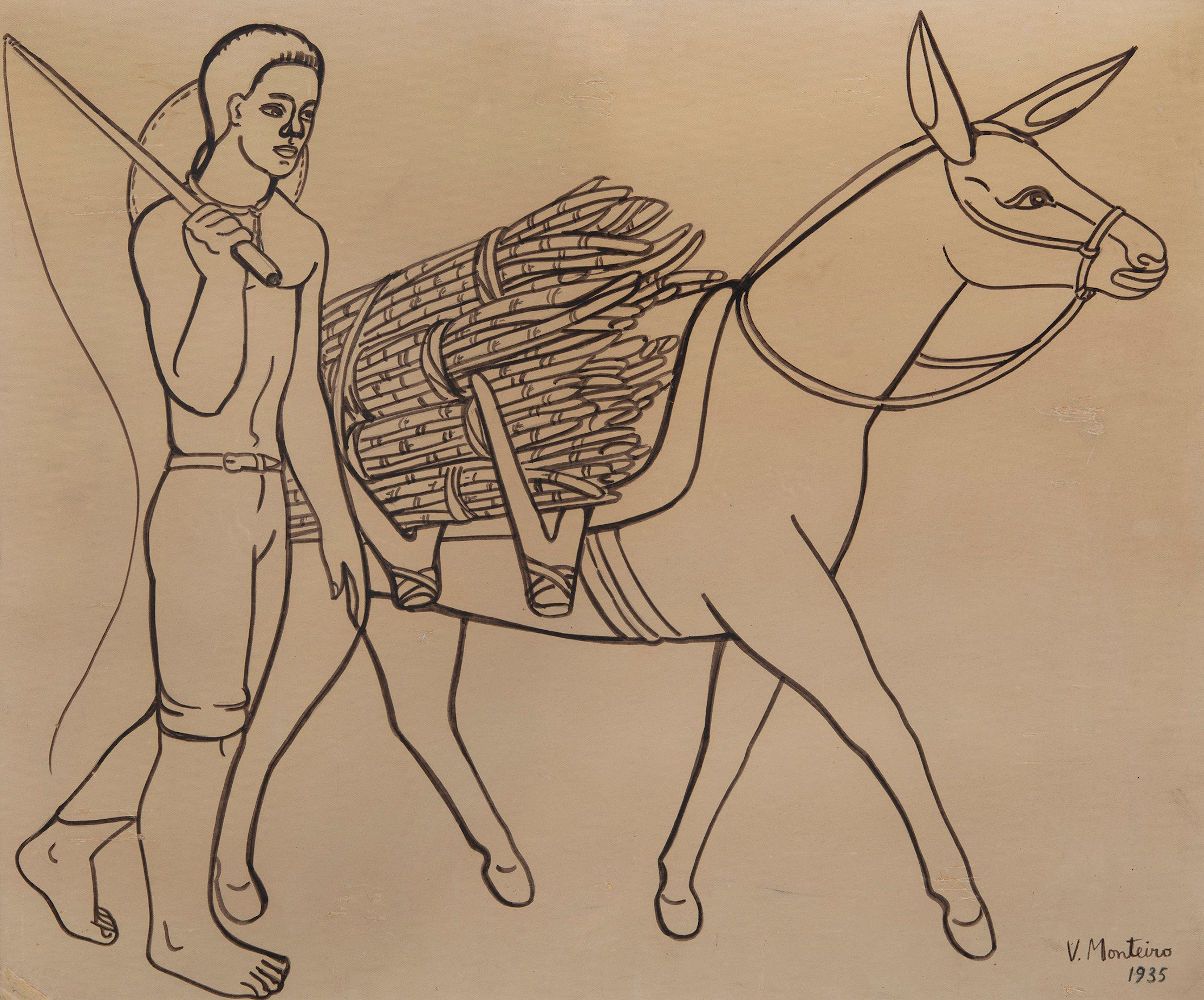 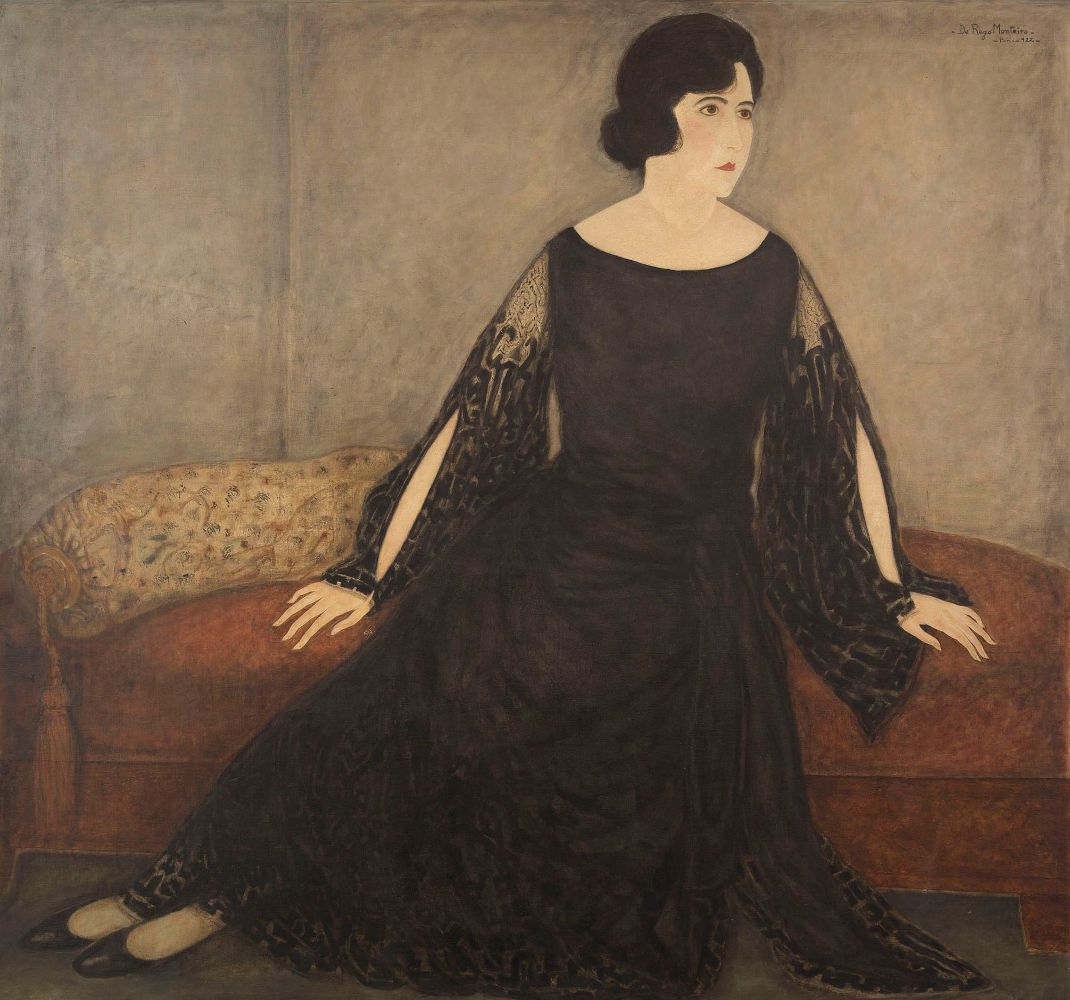 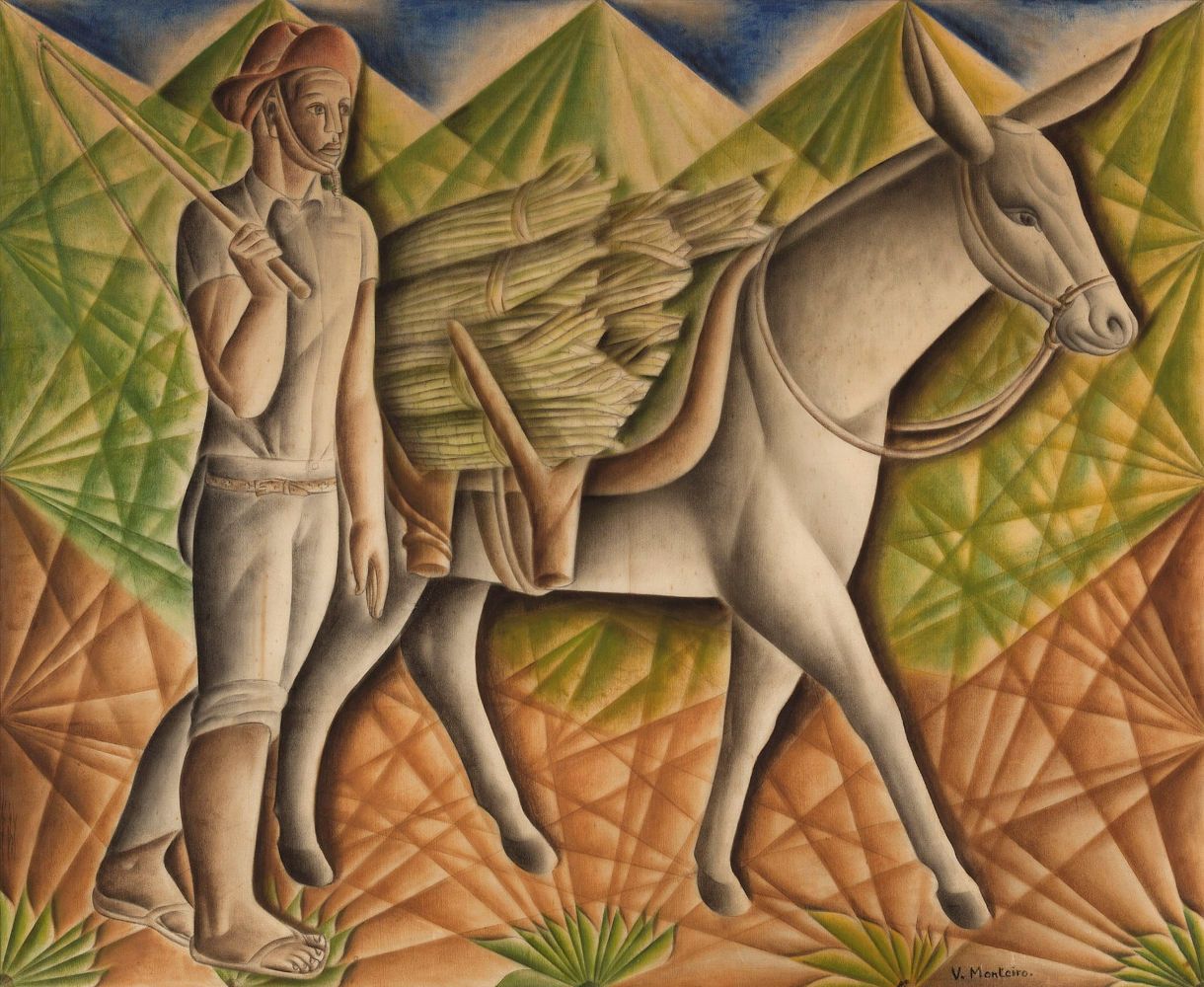 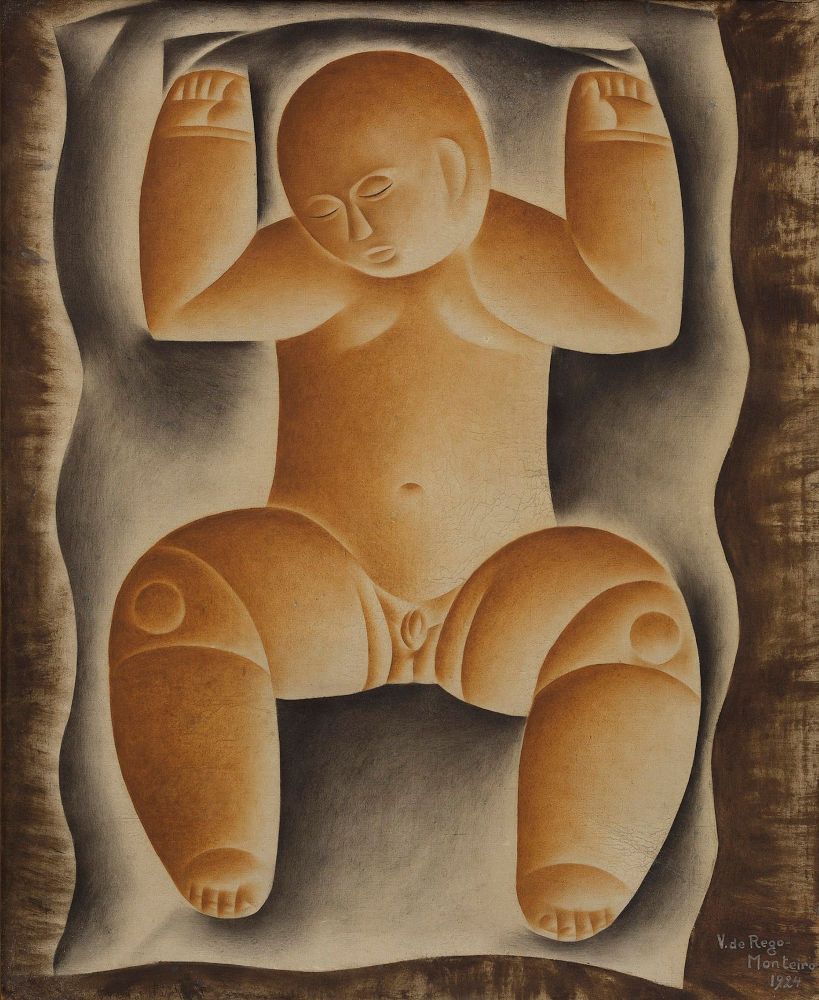