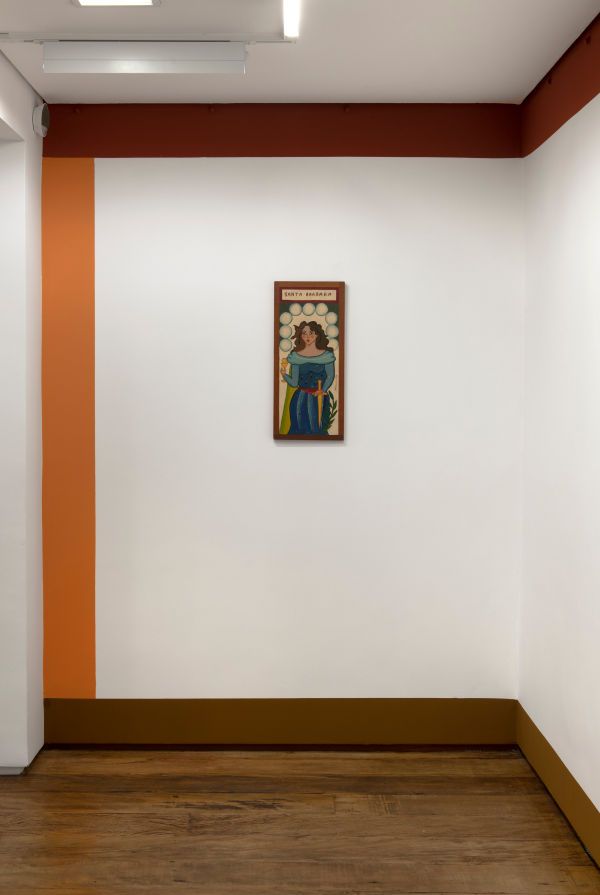 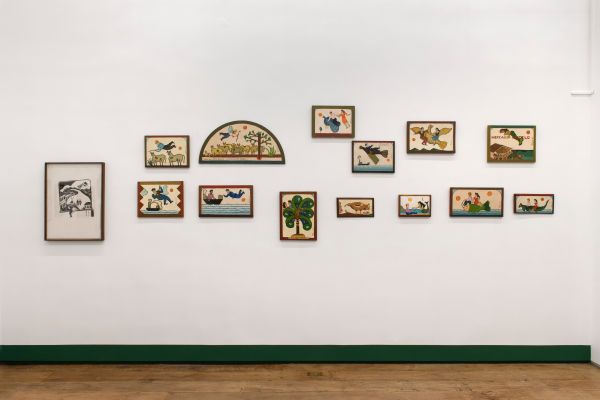 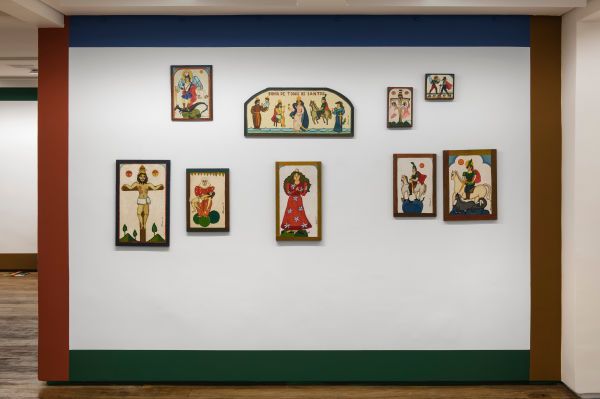 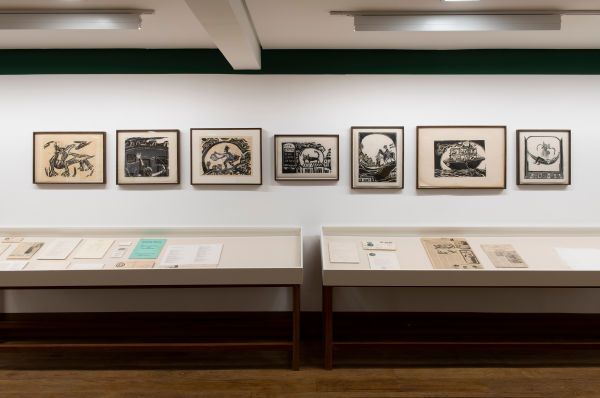 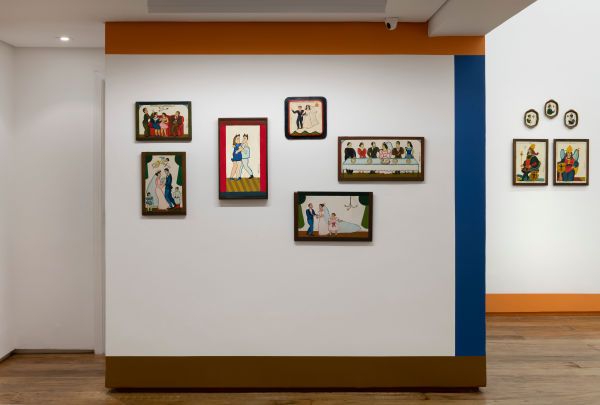 In As Impurezas Extraordinárias de Miriam Inez da Silva (The Extraordinary Impurities of Miriam Inez da Silva) Almeida & Dale Art Gallery presented the largest retrospective of work by the artist ever. The exhibition, curated by Bernardo Mosqueira, brings together over 110 paintings and etchings produced by the artists between 1962 and 1996, besides a body of important documents never before presented.

Painter and engraver, Miriam Inez da Silva was born in 1937 in the city of Trindade in the state of Goiás. She studied at the Goiania School of Fine Arts, was a student of Ivan Serpa at the MAM-RJ museum of modern art in Rio and took part in two São Paulo International Biennials (1963 and 1967).

The show offers a fresh perspective on the artist´s craft who, over a 40-year career, built an impure enchanted universe marked by the marriage of the banal with the extraordinary.

According to the curator Bernardo Mosqueira, since the early 1970s, when the majority of critics labeled her art as “primitive”, “naïf” and “popular”, her work has become recognized as the fruit of a traditional, intuitive and naïve process. An in-depth study of the extensive body of documents gathered by the artist between 1960 and 1990, the exhibitions counters the way in which the artist was regarded as conventional by the agents and institutions of art in Brazil. Presenting Miriam´s artworks as the fruit of a modern transgressive woman, the show highlights the artist´s powerful and unique way of portraying the tensions associated with the process of Brazil´s modernization in the twentieth century.